Hello, everyone! Here is update for Sol-Ark devlogs with a full description of over a week's worth of our team's work. 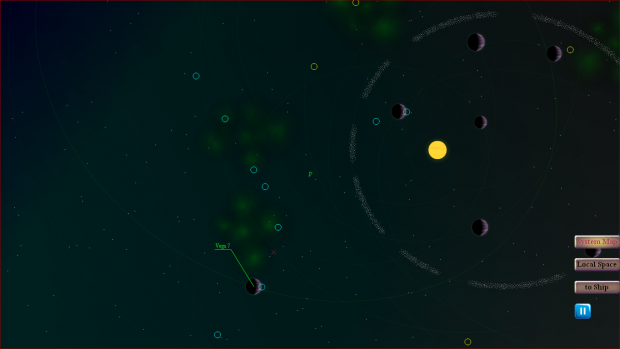 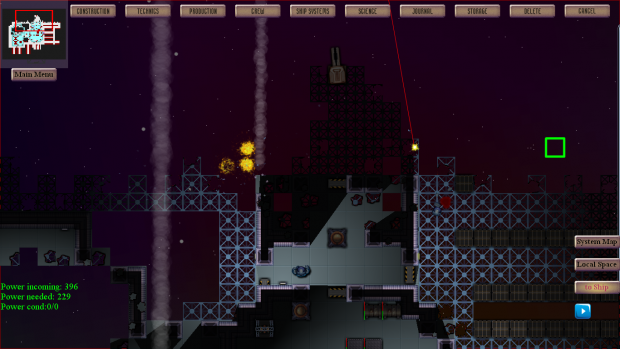