Hello, everyone! We are updating our thread with a regular devlog (23/06/2015 CheckPoint). Take a look, how Sol-Ark evolves right before your eyes!

Take a look, how Sol-Ark evolves right before your eyes! 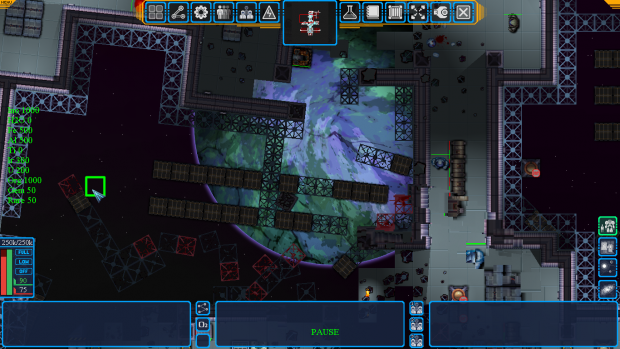 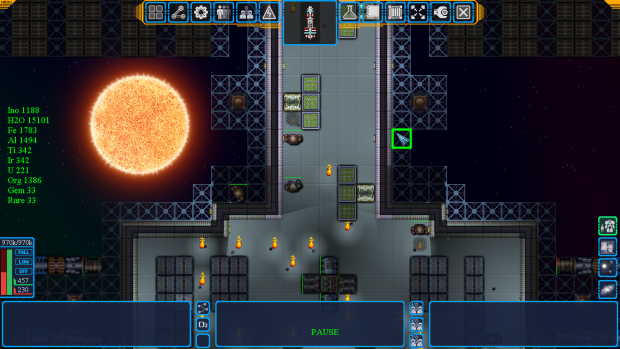 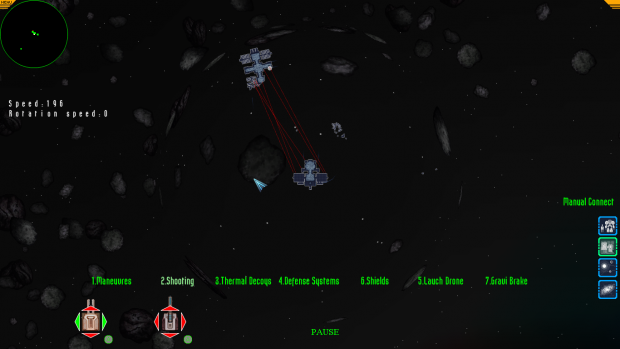 broken video - no file found - maybe you could use Youtube or other method?

Hmm... I can't see what's wrong - I've checked it from other devices and there are no any problems... Try again please, or check here if you'll still have a problem with this video - Youtube.com