Hello, everyone! We are updating our thread with a regular devlog (07/07/2015 CheckPoint). Take a look, how Sol-Ark evolves right before your eyes!

We are updating our thread with a regular devlog (07/07/2015 CheckPoint). Take a look, how Sol-Ark evolves right before your eyes!

We want to give a HUGE thanks to everyone who helped us test the latest build of the game. Some of you racked up four or more hours of playtime which we find truly incredible. I’m sure the body count for dead astronauts is well in the hundreds. Nice work. We have received an immense amount of feedback about what is working great and what needs to be improved. It’s helped us formulate a better development plan and given us a good, hard look at where we need to go in order to build a great game.

Part of this decision involves switching our engine over to HAXE, which will help us tremendously in the long run. Much of our time has been dedicated to crafting the particulars of an engine that suits our game’s needs, which are quite complex, but utilizing HAXE at this stage will allow further progress to come more smoothly and readily.

We’ll be announcing some things in about a month from now, so stay tuned, and if you managed to get your hands on our build we hope you play it until the solar system is littered with dead pirate bodies. 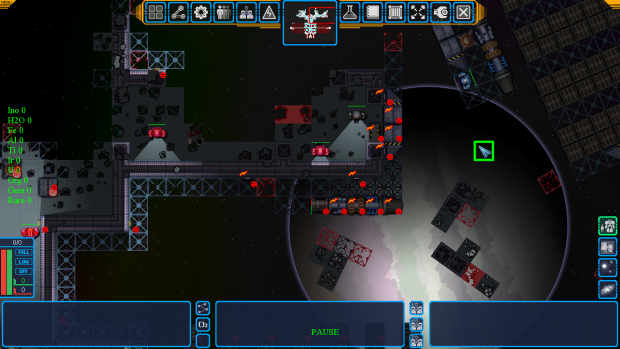 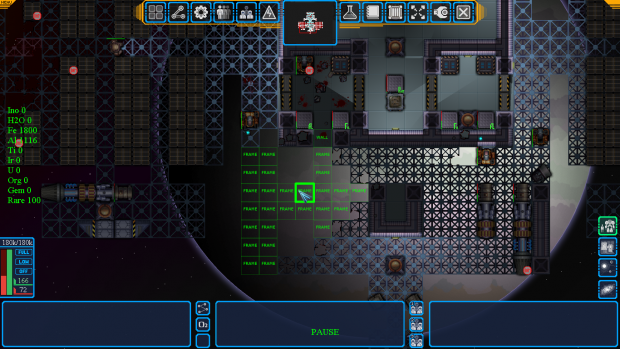 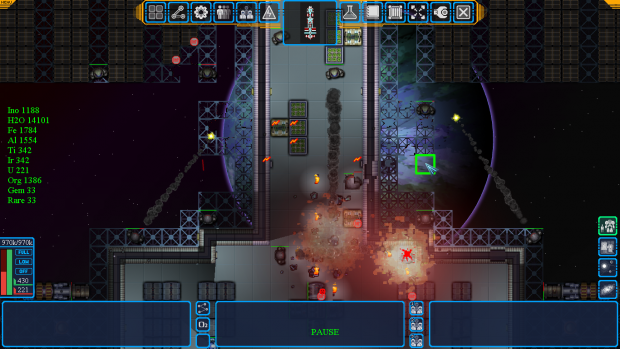 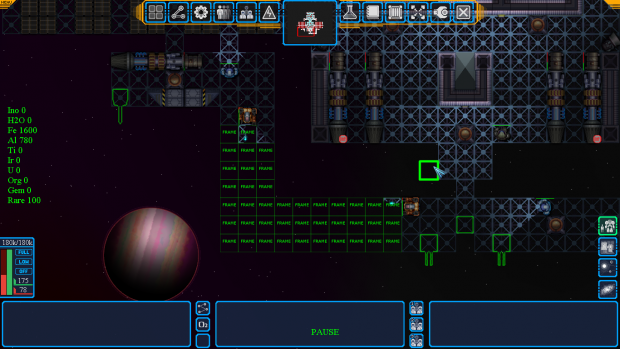