A description of the social systems in Brunelleschi and their impact on Gameplay!

The Society (or Social System) of your settlement matters a great deal. This is how the people prefer to have things done. It represents the kind of freedom the people expect and who they will tolerate in positions of power.

There are 3 categories of Civic System in the game: Government, Society, and Economy. Every Settlement has one of each.
Each system has 4 basic categories based on power-distribution: Autocratic, Elitist, Egalitarian and Populist.
Each of these categories has 6 options within. The options with a player-class bias give special class-associated bonuses, like Prosperity bonuses for Trader-type systems. 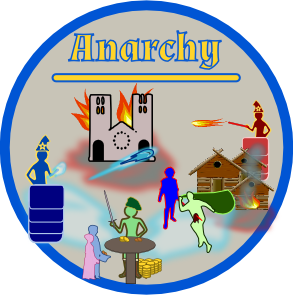 If you don't want a class-biased system, you can always choose the Lord variation.

By setting the society, or having it forcibly set for you, you decide several key factors in the proceedings of your Settlement.

In most cases, Anarchy (caster: populist) is an exception, as (whether or not desks are sat in) the people don't recognize any authority at all.

How fair is your society? Do they immediately throw you into a dungeon upon accusation, or just keep an eye on you until a trial can be held?
Anarchy: Is Illegal. 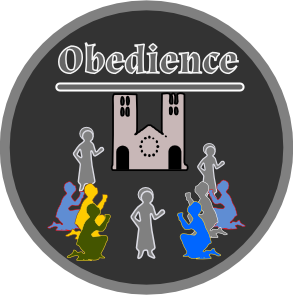 Who decides whether you are innocent or guilty? In Autocratic setups, this will be the Sovereign themselves or a single authority holding minister? In all other society types, your trial is decided by a jury. In this case, "Trial by" determines how many of who is on your jury.
Elitist arrangements allow for player citizens and/or groups of Ministers to decide your fate, with Sovereign/Minister judge to break ties.
In Egalitarian and Populist societies, NPCs decide!
Anarchy: No trials ever. 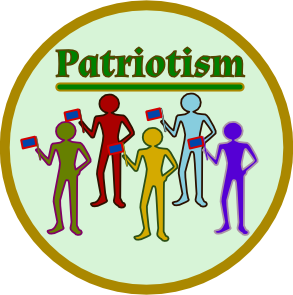 Who is selected, out of all that are eligible, to serve as your jury? In populist societies, the selection is completely randomized and Egalitarian societies, the class-bias is the main choosing factor. Elitists favor a variety of qualifiers and Autocratic societies are either Sovereign or pure Rank.

If called, are you required to serve on the poor sap's jury? This also varies based on the society's attitude. In some cases you have no choice, some you can delicate, and in others NPCs always serve in your stead.

Are you allowed to demand forced labor in order to speed construction? What if you offer an overtime bonus? 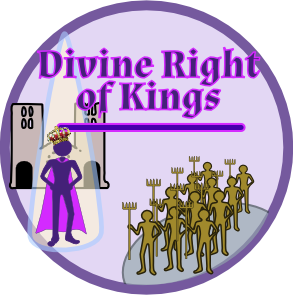 Every settlement needs ministers, but who may serve? Autocratic and Elitist societies expect Lords to serve in positions of power. The more equal you make the people, the more common of leaders can serve. Left completely alone, the NPCs will become Populist and elect NPCs to rule them.

Fealty is a powerful chain of pledges to serve another Lord. Some societies require Ministers to pledge fealty to the Sovereign, while others allow a much more complex loyalty webs. 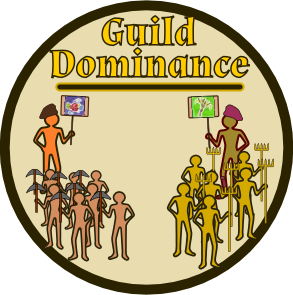 Who are the great united voices in the Settlement? In most societies, political groups are optional, in some they are mandatory. In a very few, there is only one mandatory party.

Those who sit at the top of society get an Importance bonus. This is is a little extra reward for those who manage to be in the favored spot.

Dictator for life or weekly elections of the people? 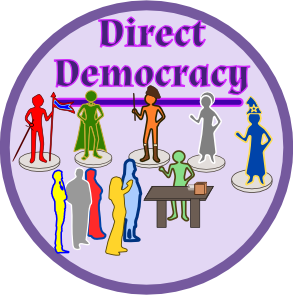 Who can inherit power when the mighty fall? The people won't accept anything too far from what they're used to, so society also determines who can succeed and who can vote for new leaders.