This is a quick Development Log from, we have done a lot more than this although we wanted to give you guys something to show for what we've been actively developing!

This is a quick Development Log from, we have done a lot more than this although we wanted to give you guys something to show for what we've been actively developing!

Using Shift + Left Click you can split and combine stacks.

You can now rotate your character by pressing the arrow keys or WASD while in a shop or character creation scene. You can also select the Bald hairstyle, which is selectable for both male and female genders

You can now block and report players by right-clicking them, then selecting "Report" or "Block" which will immediately do the action without having to input anything.

Reporting a player allows you to inform staff of misconduct. We're also going to remove the bilingual rules, we are only going to moderate users if they are reported. When they are reported, we will translate their text if it is not a language we do not understand to punish them if they are indeed breaking rules or harassing players. It is no longer the job of staff to actively moderate the community, it is up to the community to report players that are breaking the rules. We will still moderate although, we're going to focus more on community events vs. actively policing everyone.

We will punish users who are causing problems and start watching their behaviors in-game, before officially banning them. Reporting allows us to find the troublemakers without interfering with player's experience in-game. It also provides us an easy way to dish out punishments and provide a more private experience for players.

Blocking a player will prevent all communication from them, including chat bubbles and messages. This also blocks any invites they send you, such as a team or trade invite.

We've done a lot more than this, it is being saved for my final Development Log next month!

It will be my biggest one we've ever had, introducing a lot of new features to get everyone excited for the Beta launch. 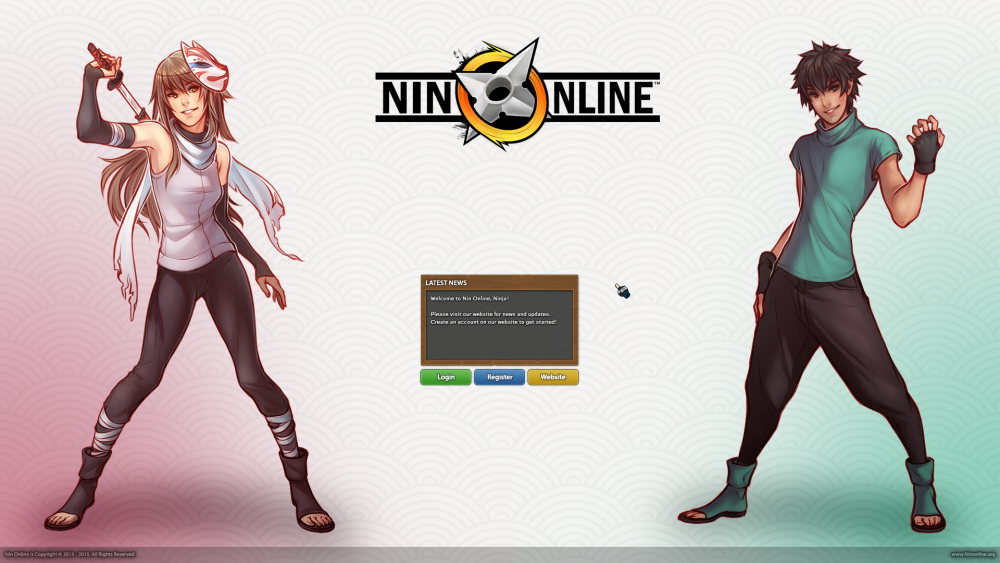