Post news RSS So What's in the Latest Retroninjacyberassassin Update!?

Glad you asked! A new weapon and a new enemy await in the last update before v0.0.0.3!

Well, a few barely noticeable balancing changes have been implemented, but most notably the addition of the fungus slug and the katana!

The Katana's main attack (left click) is a double swipe, once from right to left and once from top to bottom, each hit does damage, and is likely enough to one hit kill most enemies: 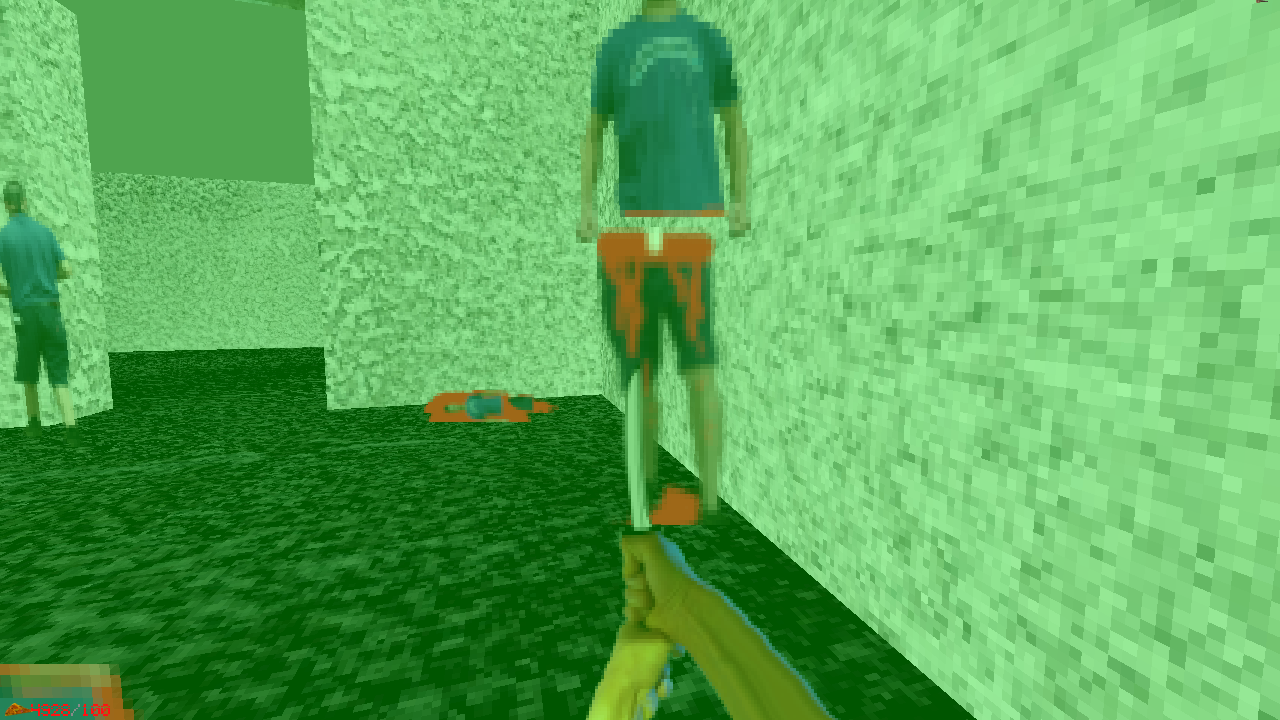 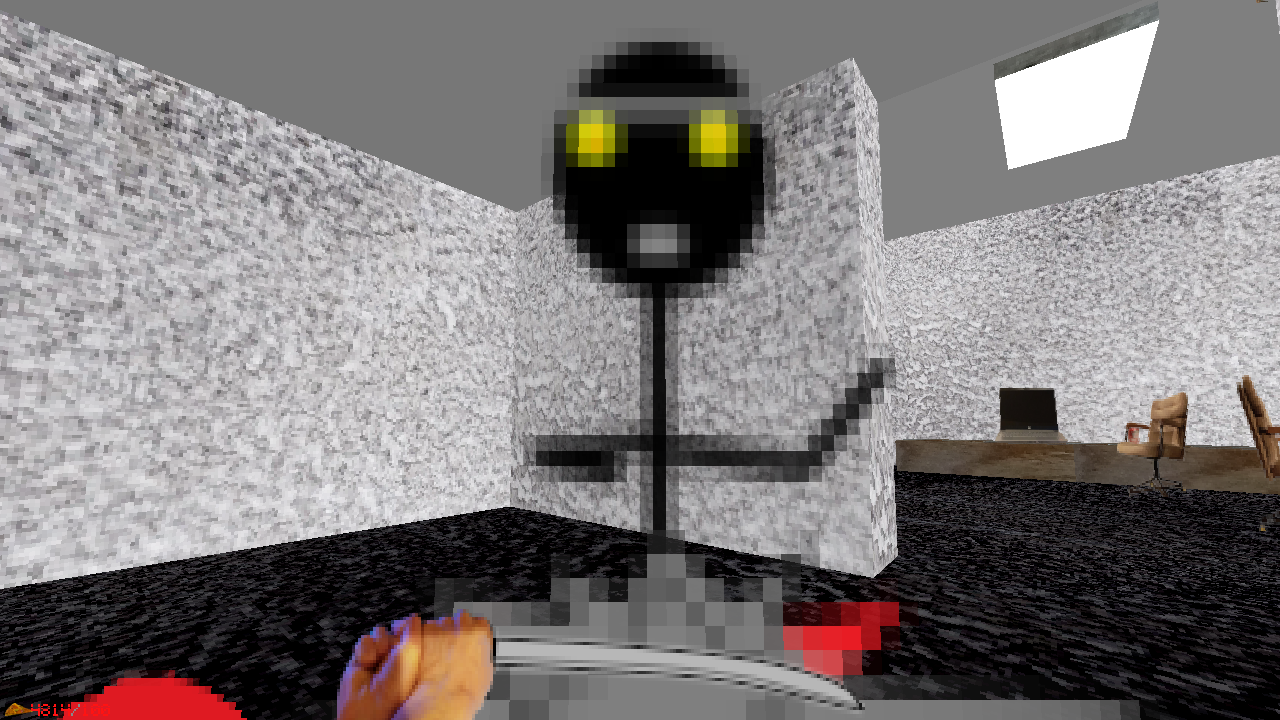 . . . Speaking of poison damage, the fungus slug! Not sure I'd call this little creature an "enemy" as it is rather passive unless attacked first, when it will spit a fungus spore that causes poison damage over time, watch out though, the damage multiples if too many hits from a spore are taken! 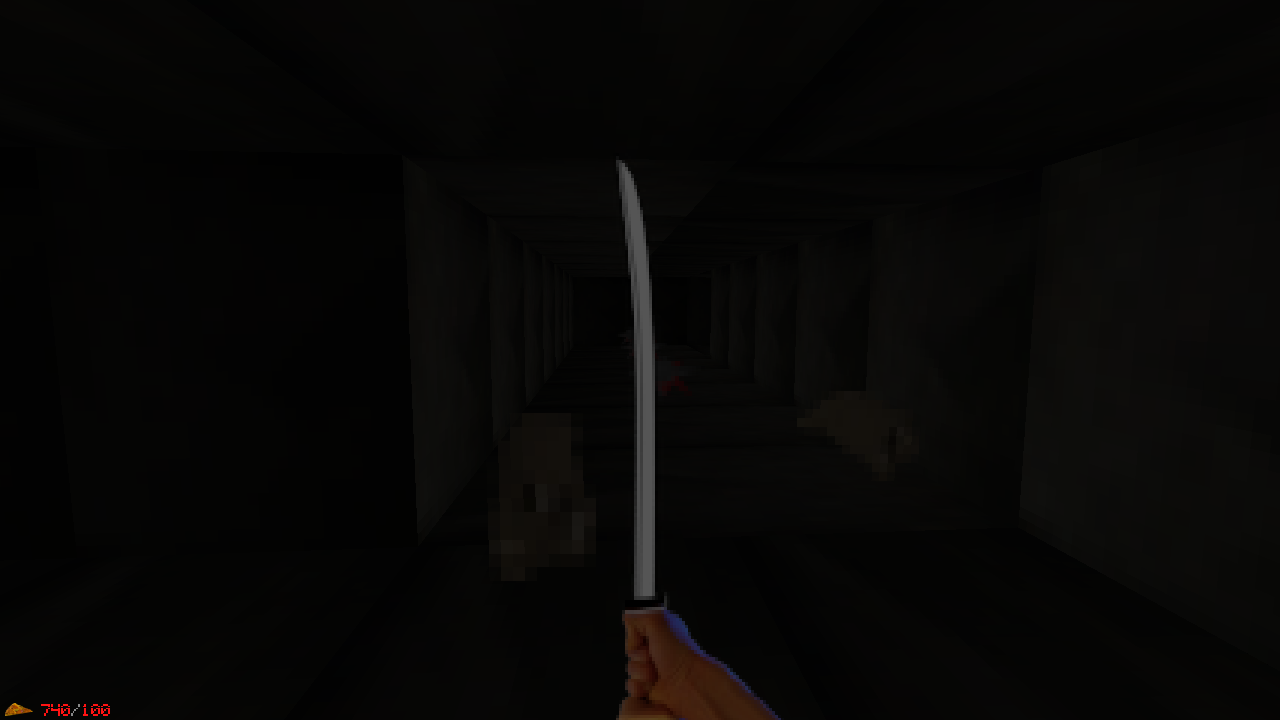 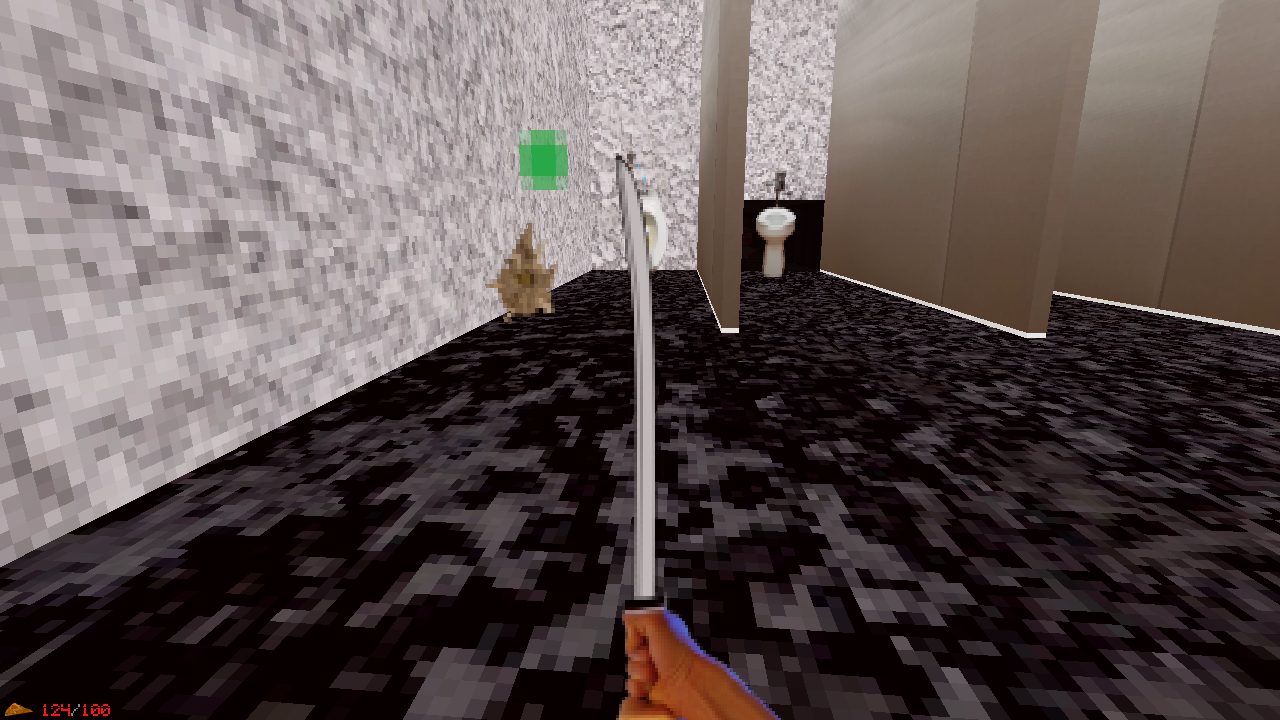 They tend to lurk in secret areas, if you can kill one and eat the fungus spore it drops you'll get 2000 hp from one spore, up to 5000 total! However, poison damage will continue to drop your health regardless of the pick up, so pick a fight with a fungus slug wisely!! 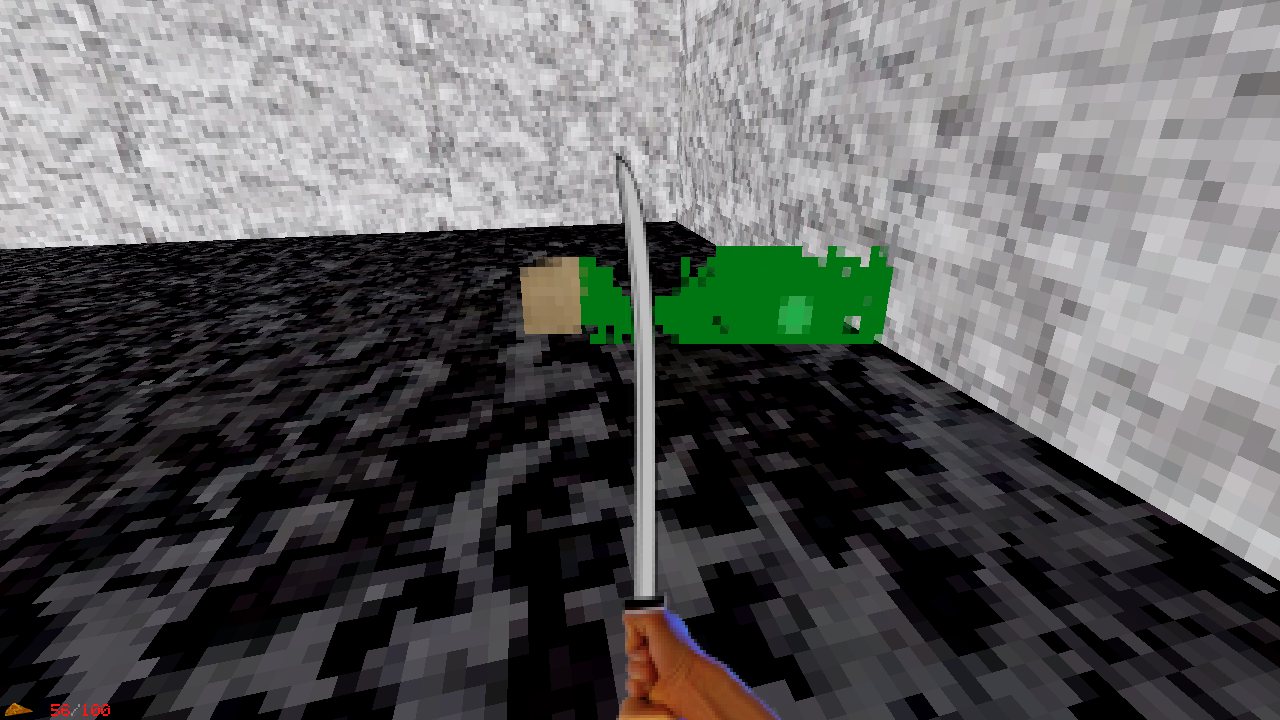 Currently, I'm working on an alternate fire for the ninja star; a rapid 3 star burst that homes in on its target; it's a bit buggy right now but you can find the revision 5 IWAD on my Discord under the #Retroninjacyberassassin channel!

Might be a couple of weeks before update 0.0.0.3 comes out, but I'm meeting with actors today (sick of being the only characters in my game!) to create the NPCs for level 4, which takes place in a parking garage and will feature a new variant of a current enemy type. Level 5 will feature an entirely new enemy type, and an objective that will lead to a most awesome plot twist!

Many thanks again to everyone who's tested the game so far and given feedback, you are much appreciated, until next time ninjas!