When you're in the last weeks of development, it feels like the game is really coming together. And yet you can't really show new material because all changes are either small details or late-game content you don't want to spoil. So what can I do to show you that Splatter is going to be great? I'll show some cutscene mockups.

The main areas being worked on are mostly invisible now. We're hunting a million little details - there's a little bush being in the players way, that sound needs to be tuned down a bit, this focus movement in one dialog is a bit strange when using a controller. It's hard to capture these improvements in pictures, so I won't even try :-)

But I've something other to show instead. We're hacking away at the cutscenes inbetween levels to make the main story come alive. And I really like the graphics style we settled on for the cutscenes - dark and gritty, but a little tounge-in-cheek. See for yourself: (and click for full size) 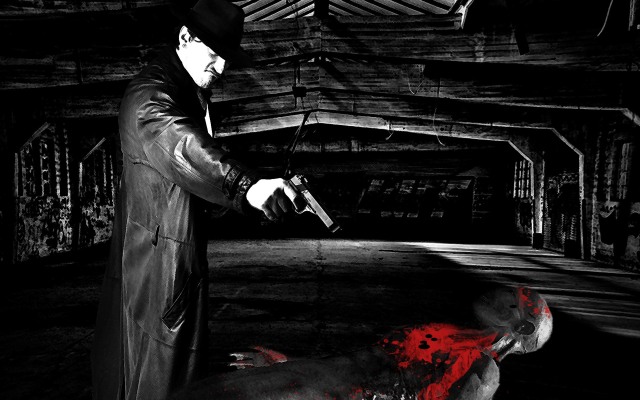 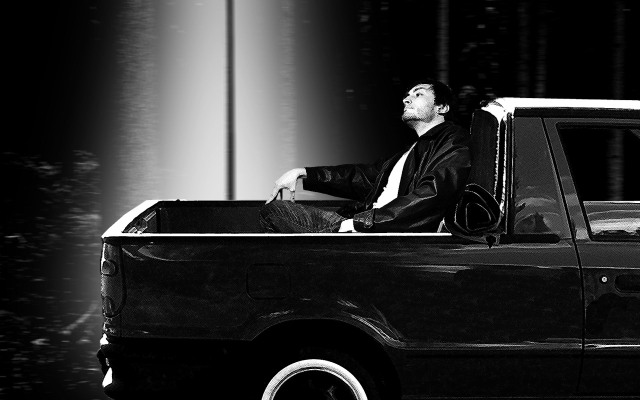