Snowmangeddon is entering beta on the Windows 10 Store the week of Jan 22nd.

Snowmangeddon by OnlyLuck Interactive is entering beta on the Windows 10 Store and will start user testing the week of Jan 22nd.

"Something strange has happened during a snow storm, snowmen have come alive and are attacking people. These abominations can only be stopped with snow that they are made from. Armed with snowballs, iceballs, snow grenades and snow landmines fight your way through ten levels of evil snow monsters. Unlock new weapons and upgrades using points earned in the levels." 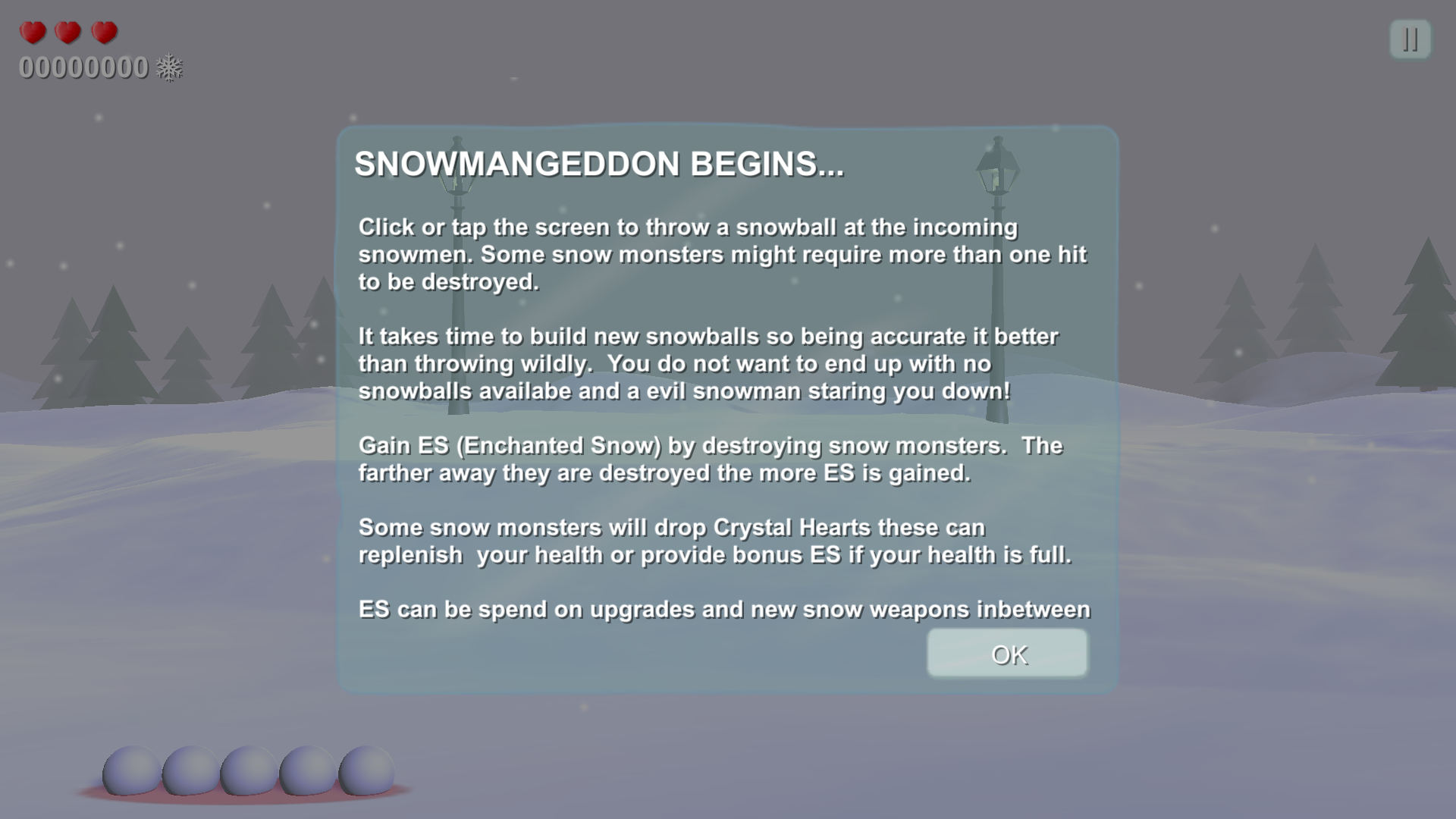 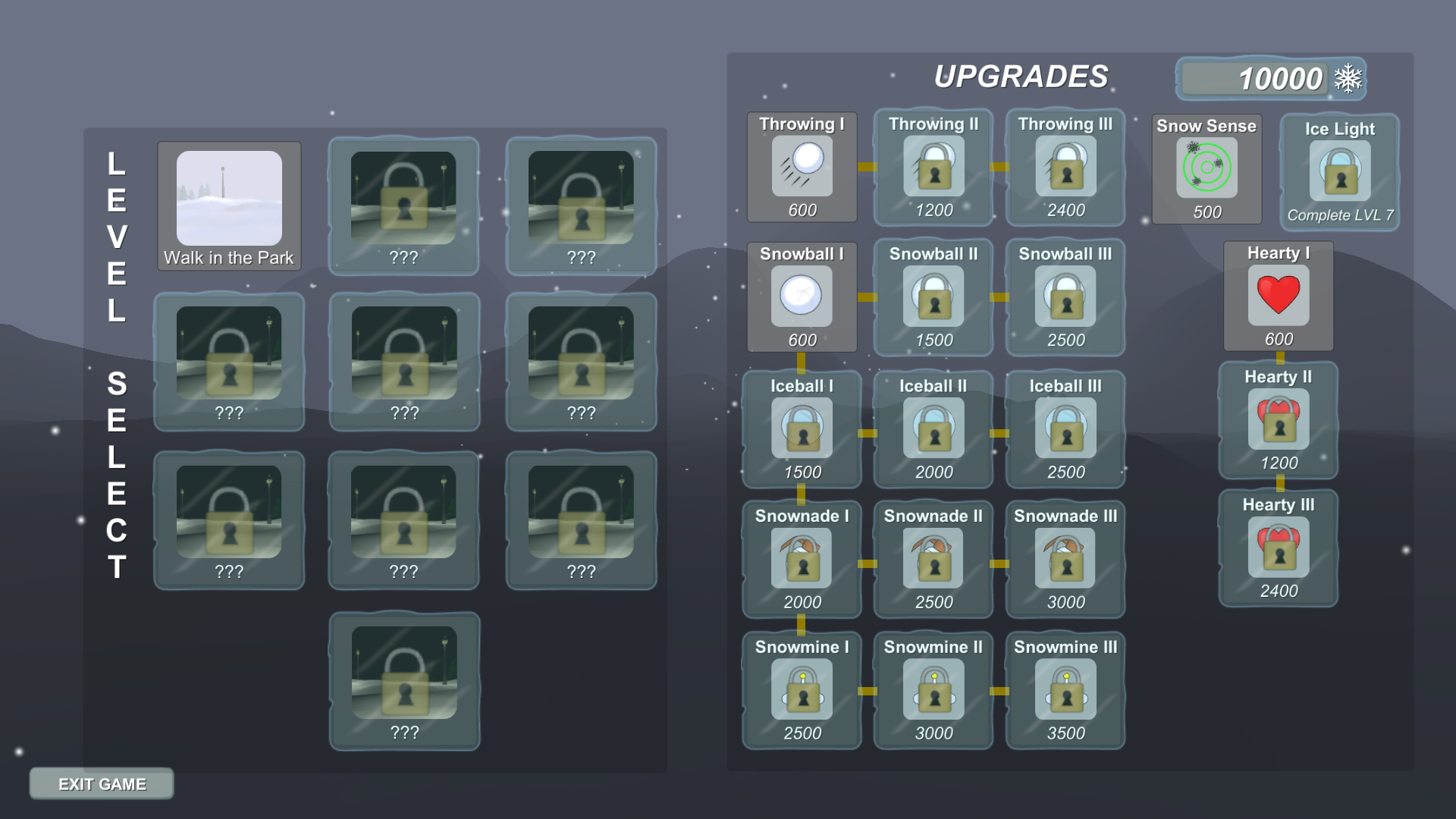