Read about the whole story line in Snot and have a look at our intro video.

In the beginning the Mollusc God created the ball of mucus and shell. And the shell was without power, and confusion was upon the face of the snail. The evil spirit of the Magician moved upon the cloudy worktable. And the Mollusc God said... "Who the slug are you?!" 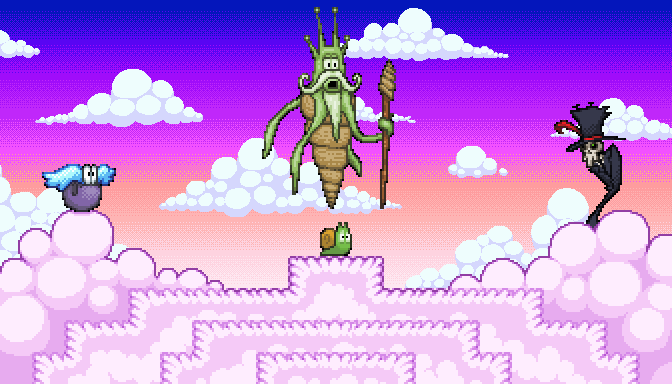 With a crash of thunder, the magician shrieked "LET THERE BE EVIL!" ... and there was evil, oozing from the Mollusc God's visceral mass as she (he?)* flew off to wreak havoc on the land of Surreality. 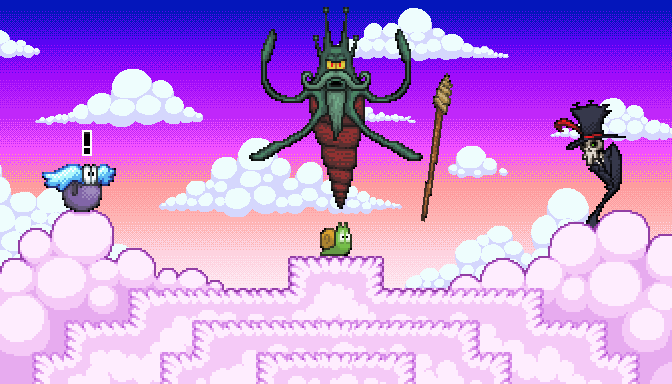 The next thing Snot could remember was being defrosted on a beach by the harsh sun and hearing someone babbling in a distinctive accent. A prawn, sporting fairy wings and bug eyes hovered above, begging for help. Snot's lack of a real mouth prevented him (her?)* from declining, and so the experience began... 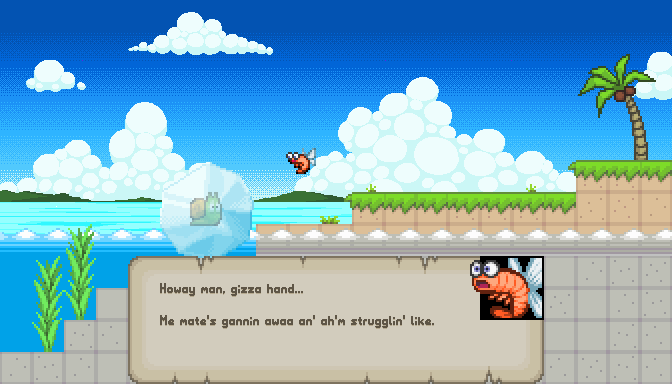 Together they travelled through oceans and perception-altering environments; they met the Psychic Flamingos, King Fungus and Captain Todger; and battled against sea monsters and supernatural entities, including the evil Magician, but learnt little of the troublesome villain's identity. 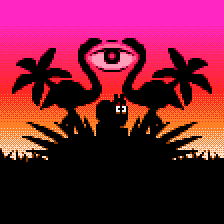 It soon became clear that Snot's destiny, whether she (he?)* liked it or not, would be to set free the eight holy molluscs, all of whom were imprisoned inside evil beings spread throughout the land and sea. Each was the creator of an enigmatic force that morphed Snot into an electricity-spewing, fire-breathing, laser-shooting or mushroom-powered superbeing and gave his shells mystical powers. 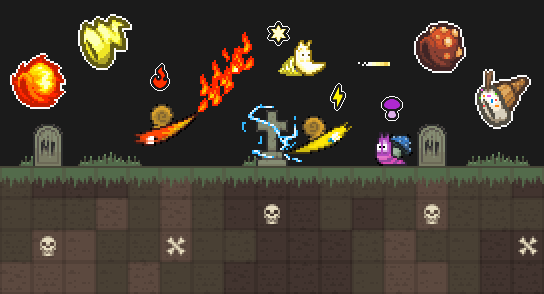 When a friend of Snot's suffered a terrible fate, the unwillingly courageous snail found himself (herself?)* pursuing a naughty nautilus by the name of Nautilius, who tempted Snot into dangerous and surreal situations but never appeared in person. There was also a large, smug egg that kept showing up to piss everyone off.

Finally, exhausted after reluctantly bringing peace once again to the almighty Mollusc God, Snot returned from his trip to the ocean where the little mollusc's life had begun, only to run into something most extraordinary. It was here that Snot supposedly achieved enlightenment and soared into the cosmos to unlock the secrets of the universe. 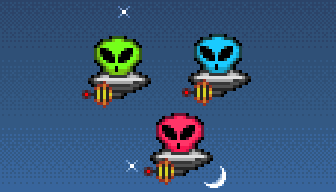 What happened to the snail of legend on that fateful night? Unfortunately, Snot was unable to tell me. This is because, instead of a mouth, she (he?)* only has minutely toothed, chitinous ribbon known as a radula. 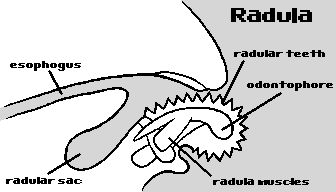 * Since molluscs do not conform to our limited traditional gender binary, this author dare not guess at these characters' preferred identities.