Snorms, an isometric third person shooter, has been updated to version 1.1.2, featuring :

Consumables
Consumables are temporary power ups you can activate at any time, you can buy them before playing (assuming you have enough experience, money, and don't already have one) and use them at any time during gameplay. There are 10 consumables, some you might already know, some new: 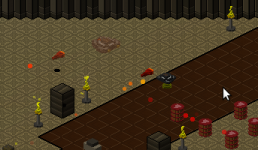 Most of the visual elements of the game have changed: 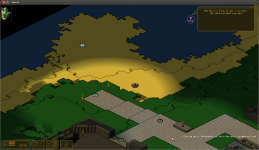 I've added a new option (default one) to use OpenGL acceleration instead of pure software rendering. It improves performance nicely on computers with a good graphical card (no changes on integrated cards or old computers).
As performance have been improved I've been able to add an option to switch to 60 fps, it won't change that much from 30fps mode, but you can see the difference with fast bullets (pistol, shotgun,...). 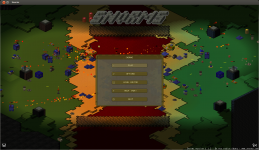