Bugfixes, tweaks, more bugfixes, and an official soundtrack! Oh my!

Snayke version 1.1 has been released. There are no new major feature additions, however many bugs and other issues have been addressed. 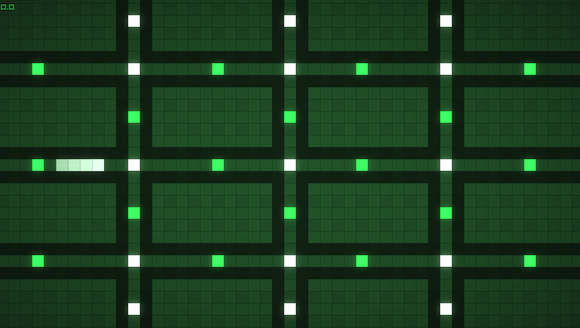 
Anton Riehl, the game's composer, has recently released the full soundtrack for Snayke on his website. Cover art is included as playable in-game levels! Check it out.