Just the small story of SMEXUNMON becoming it's thing. (I hate summaries.)

Whoops. Did everythng backwards on this upload. Yes this is a repeat upload, but I decided after the initial upload that this mod totally deserved its place in the Mods section due to what it brings to the monster pack table at such a low price of 3.5 mb.

I always had a soft spot for NTMAI (Nobody Told Me About Id) so that became the base off which I built on. Leave no mistakes, NTMAI is the Soul of this thing and EUAI is the brain. When both of those codes were combined you basically get what you see. What you don't see is the extensive monster editing and balancing that came along with it until it smacks you upside the doom helmet

This monster mod is offered as an alternative to other hard monster mods, but in the vein of being super vanilla friendly in aesthetic. I only showed off the low tier monsters in the gameplay video because those monsters got the strongest beefing up, but the other high tier monsters have some fun surprises that I just can't spoil.

How far did i make it on one sitting on Doom 2 UV? Downtown and then I got whomped due to low starting health.

The main takeaway is that I want SMEXUNMON to deliver an adrenaline rush even while playing the original doom campaigns. The heat really got turned up at Refueling Base, and definitely screw The Gantlet.

You can play this mod with Vanilla Weapons but I wouldn't recommend it highly due to the higher health totals on the low tier monsters. Put it in the same category as Brutal Doom monsters when considering weapons mods as that was roughly what I was balancing it against. 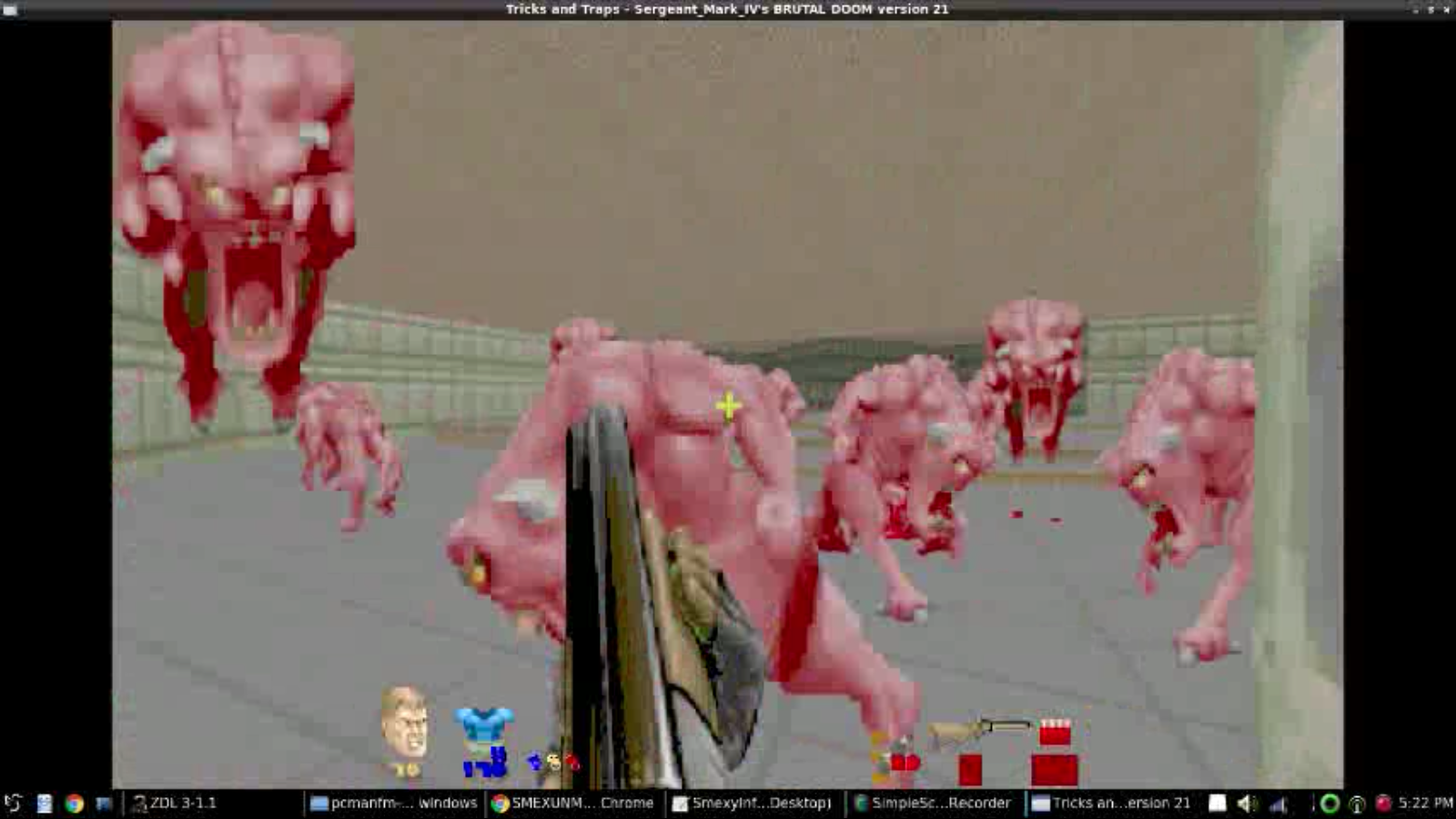 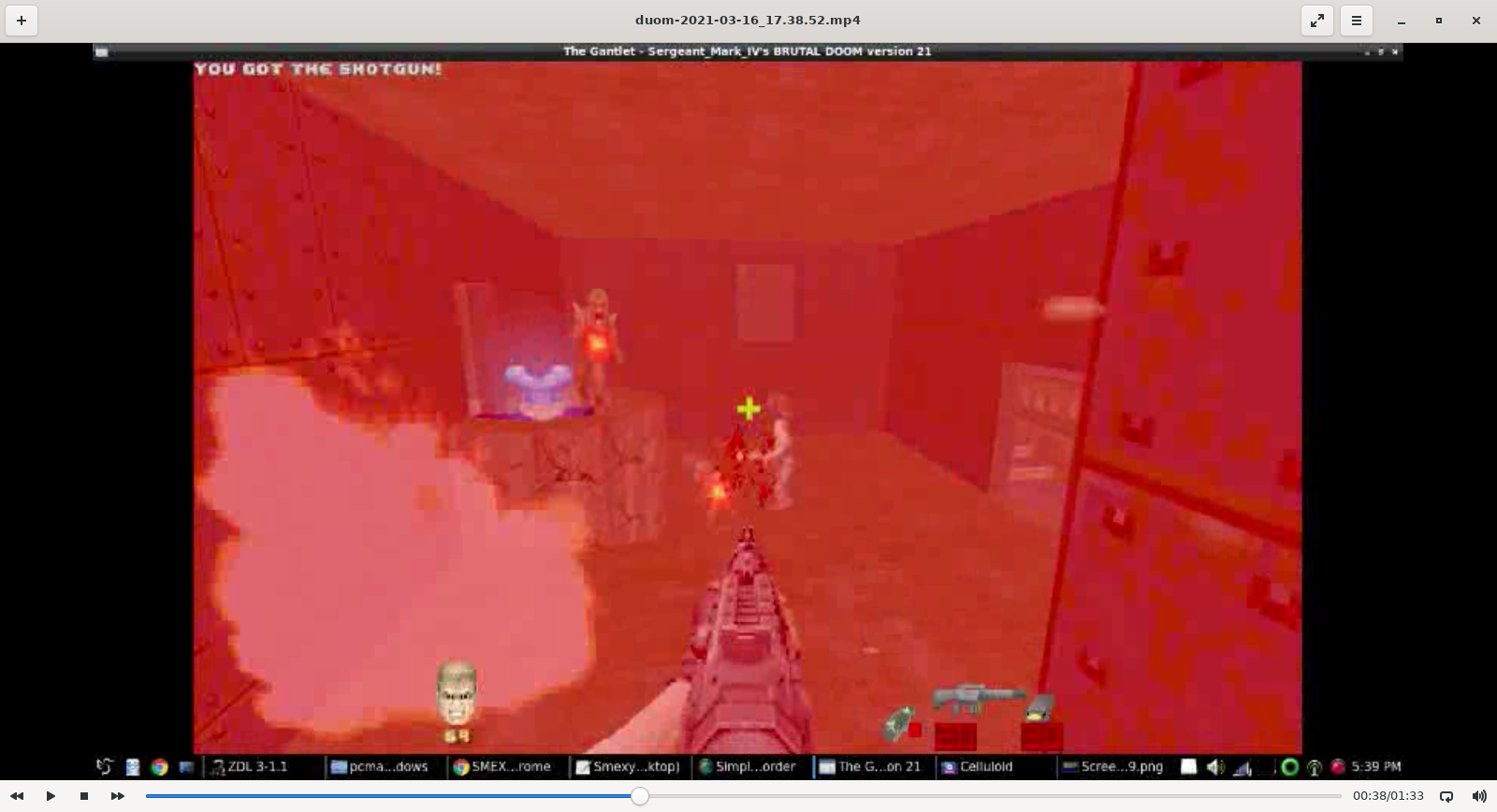