LiTDOOM may look dead on ModDB, but it's still thriving on discord. We'll get more active in here again once 0.6 will be finally out. 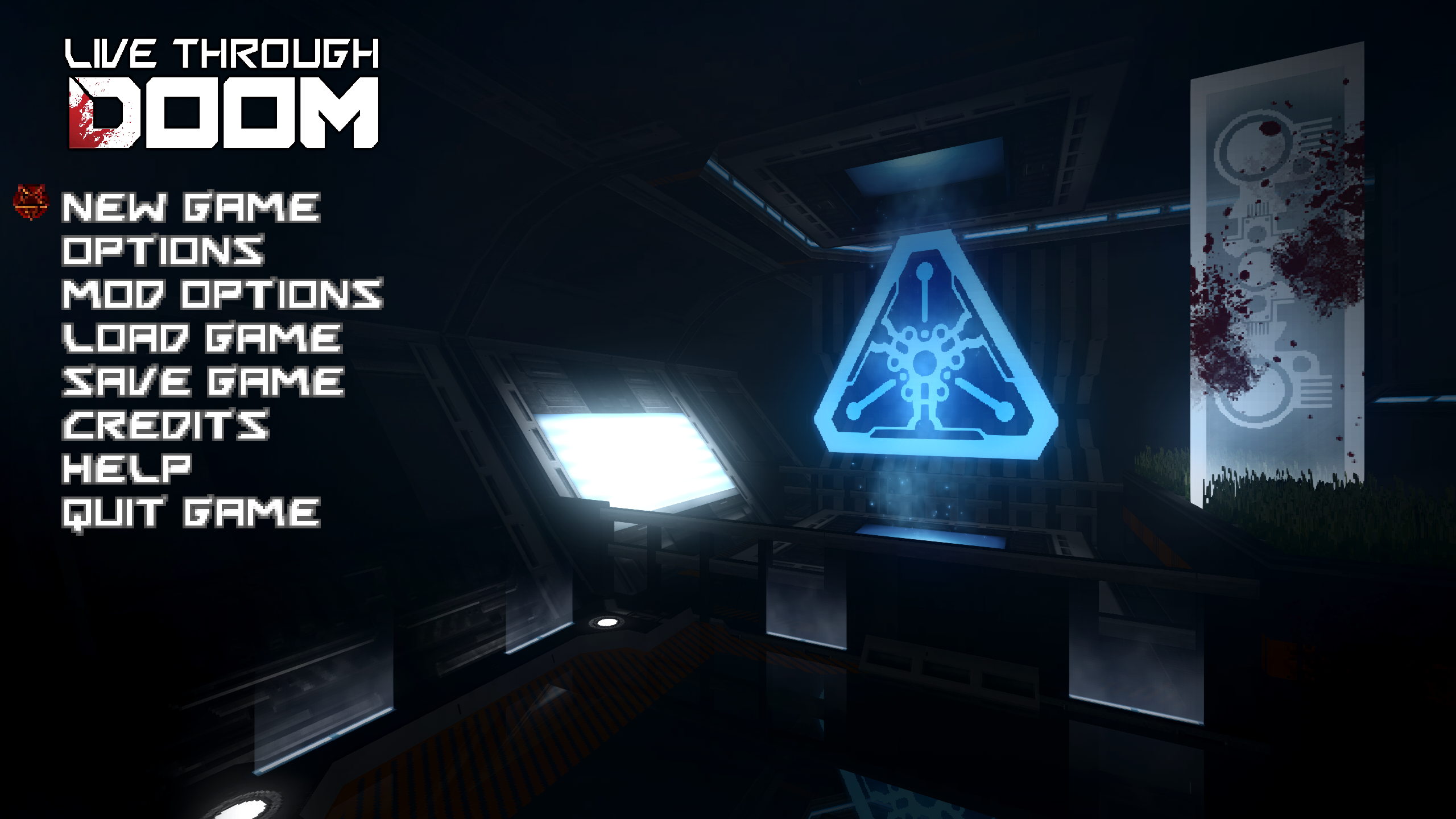 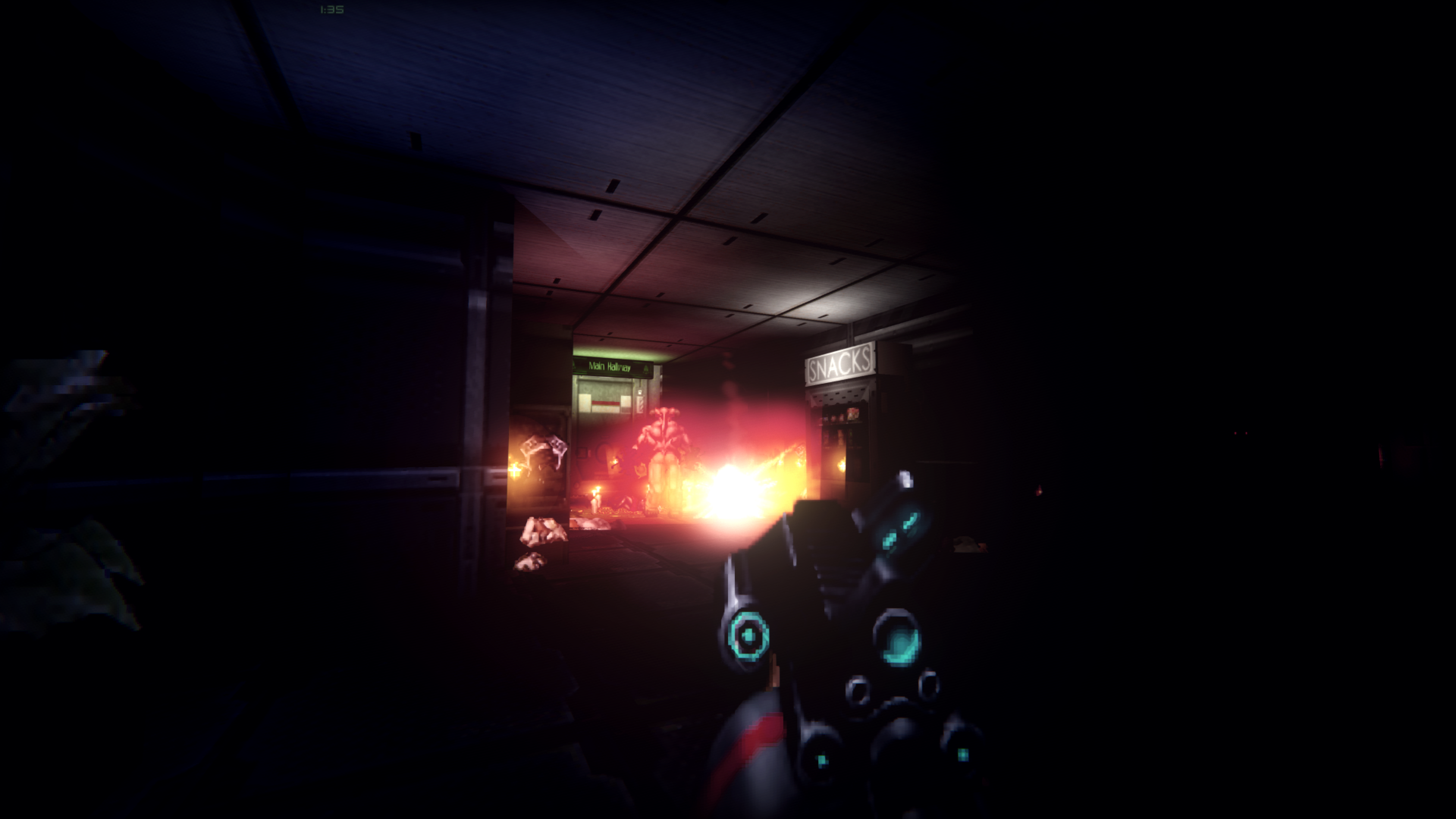 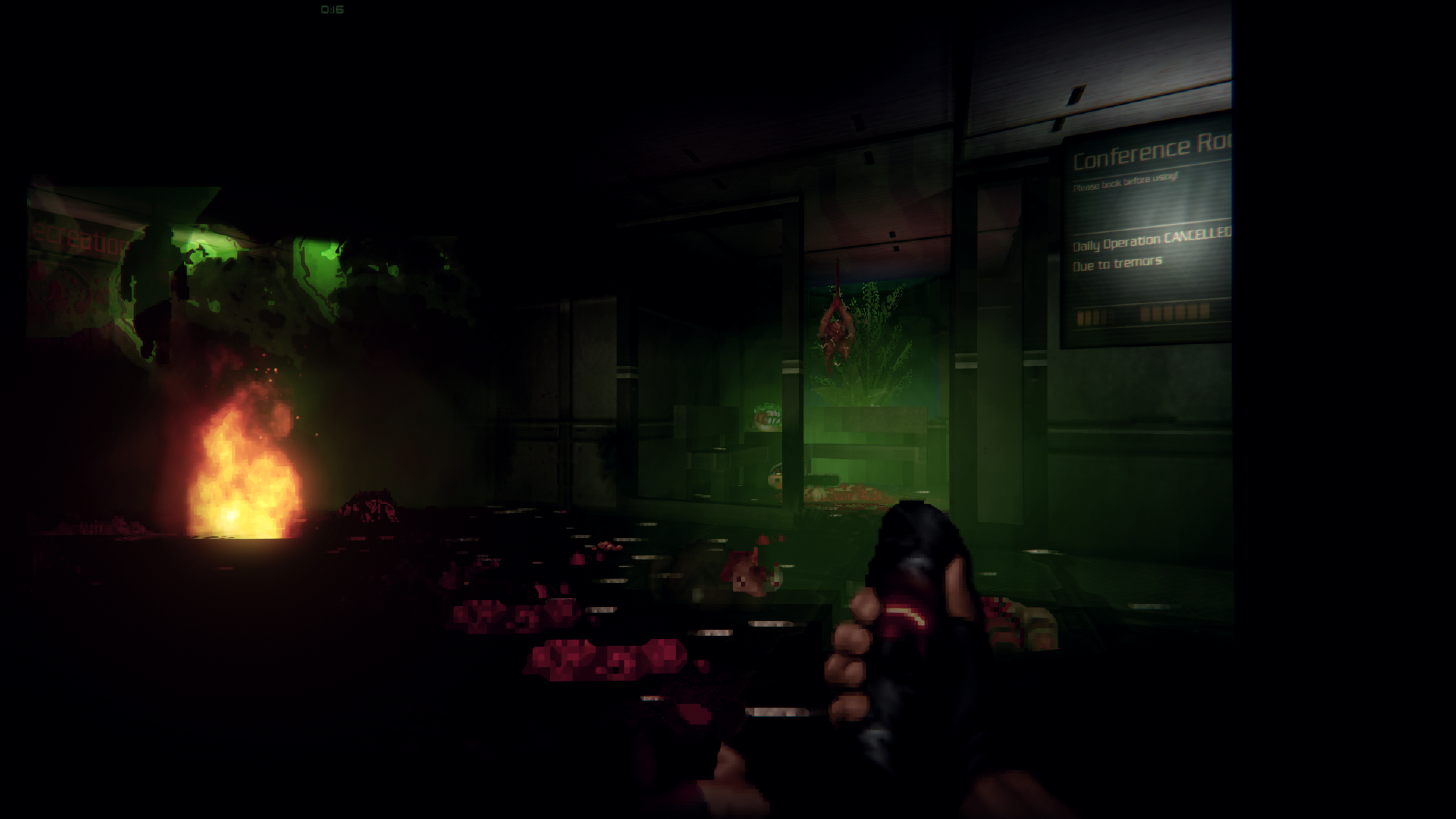 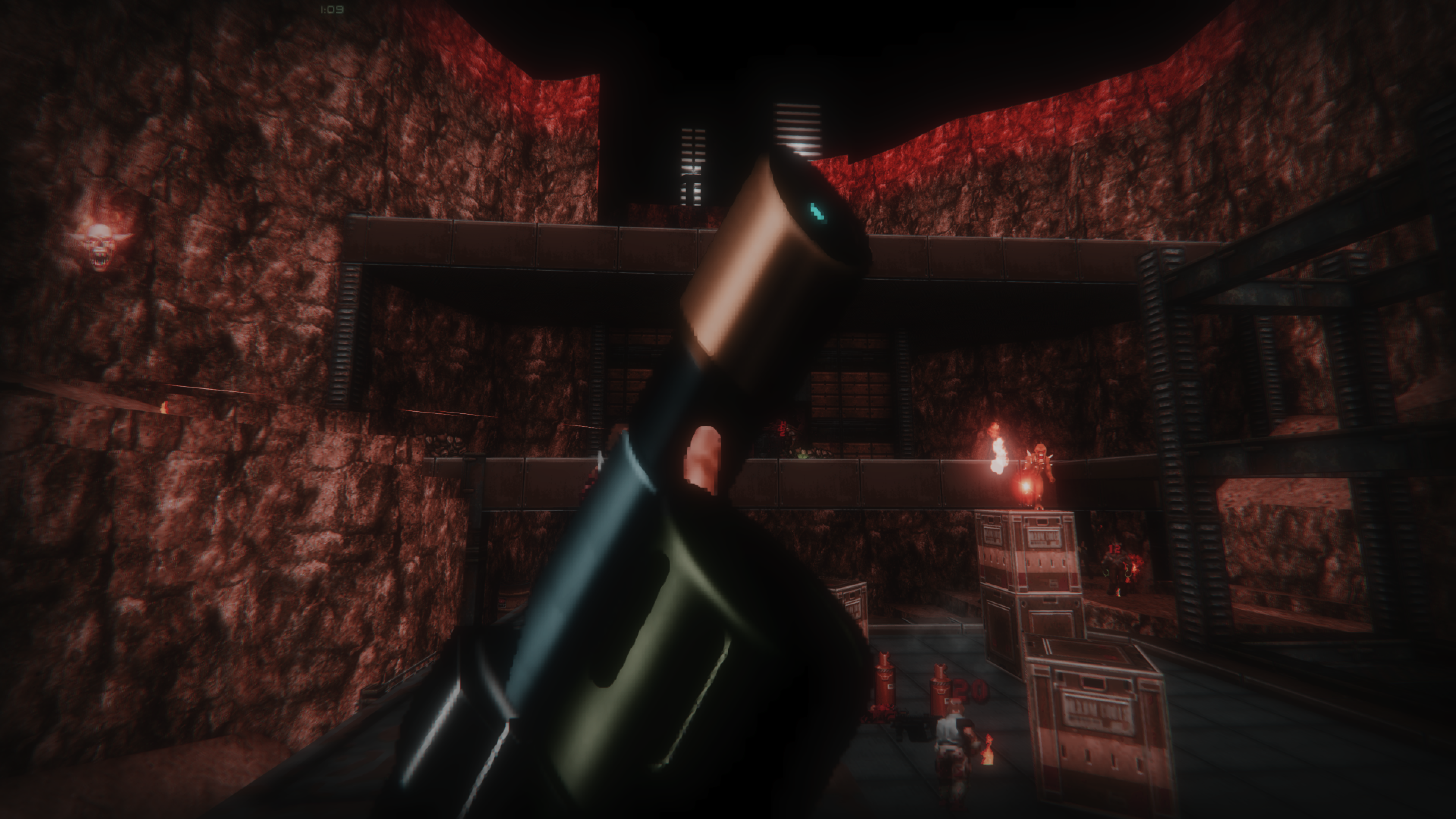 livethroughhornycuckery should be the name of the discord server

What a nice piece of valuable feedback

I'm excited to see this come in full. Makes for another refreshing take on an already timeless game! Best of luck to its progress.

Love the mod! It's evolution has been super exciting.