18 days later, we have ourselves a chance to be on Steam.

SÆLIG has just been Greenlit on Steam! So thanks to all you top-notch people who voted and spread the word. I look forward to brining SÆLIG to Steam Early Access in 2017.

Here are some recent screenshots. 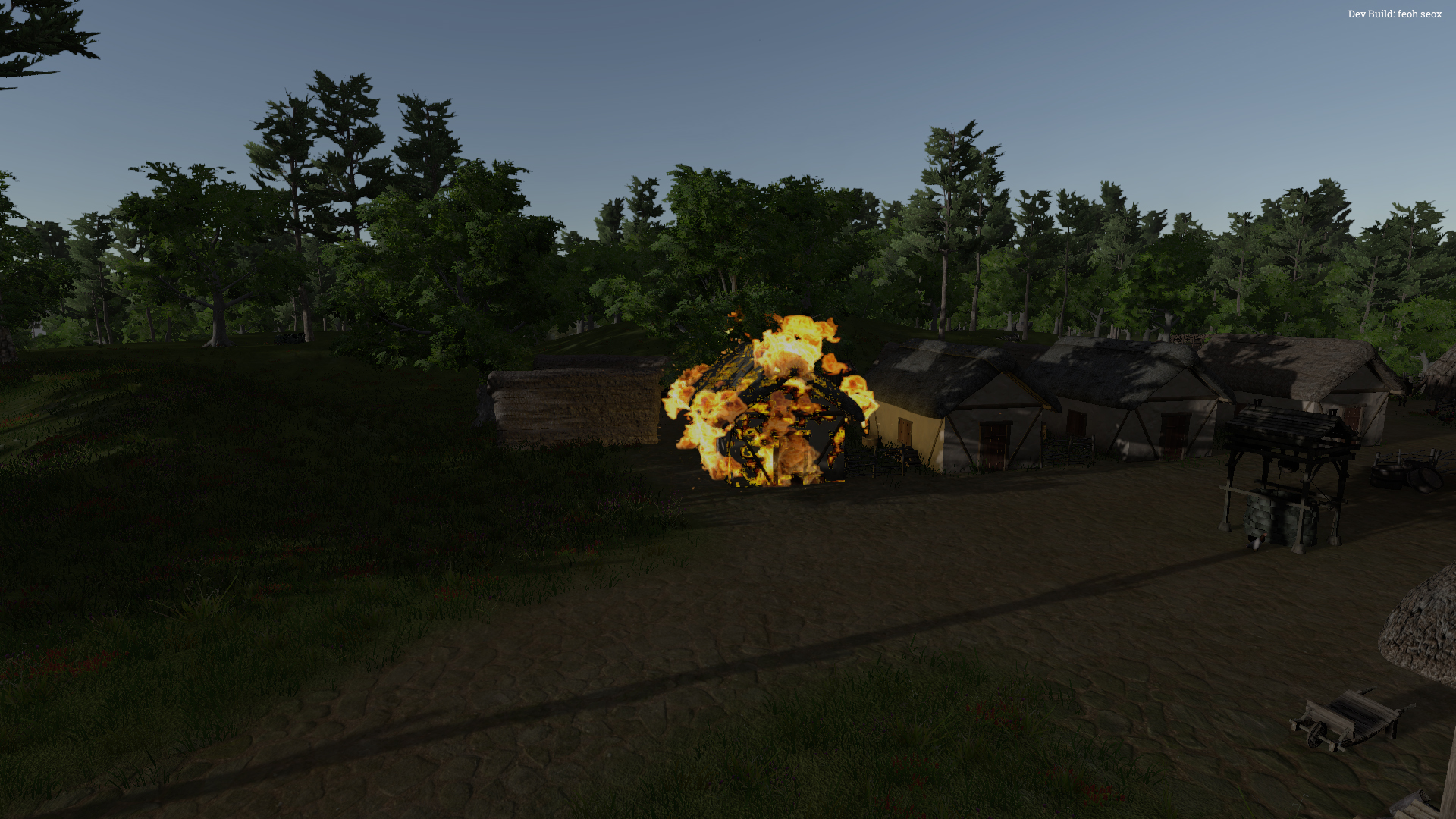 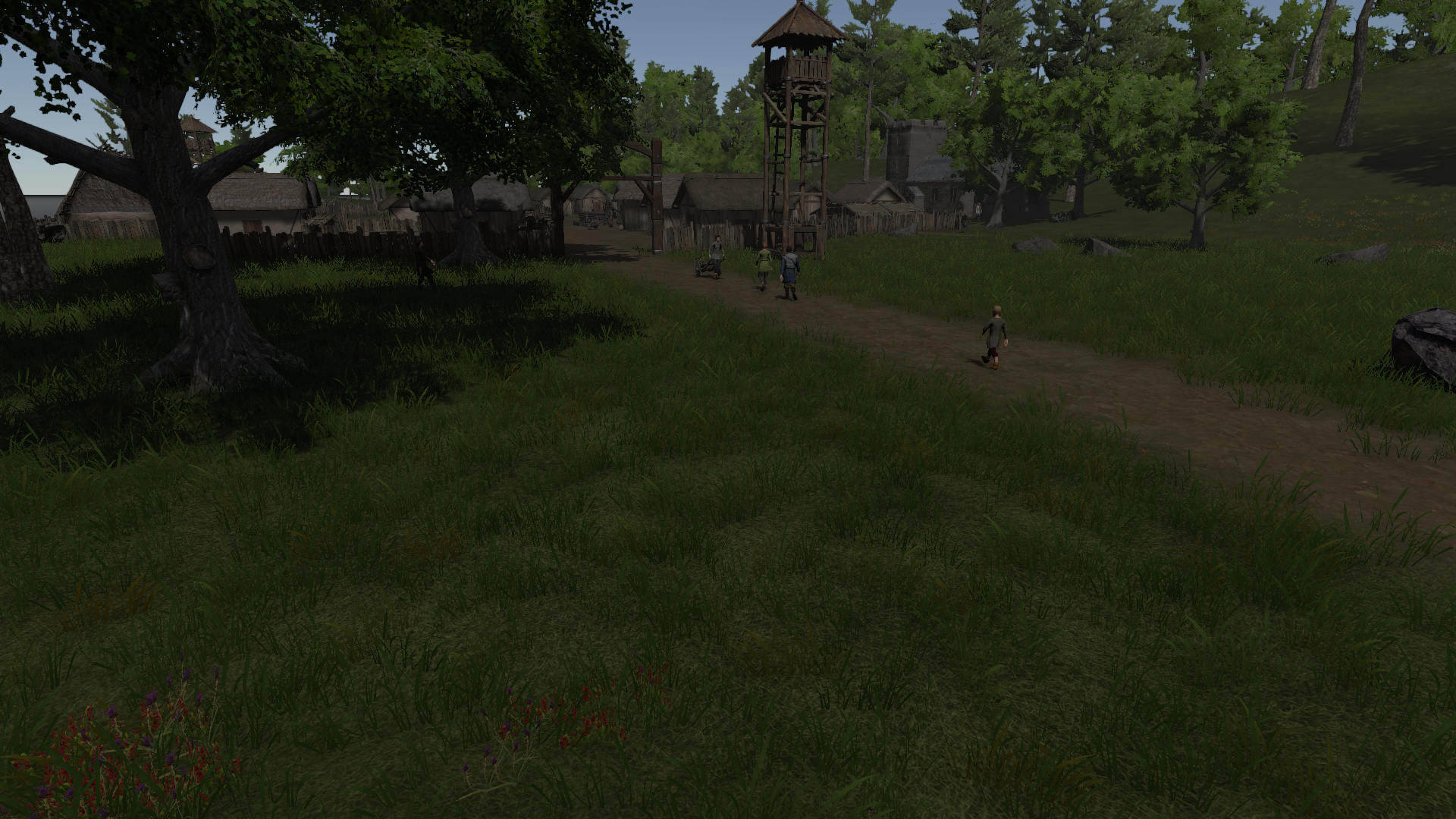 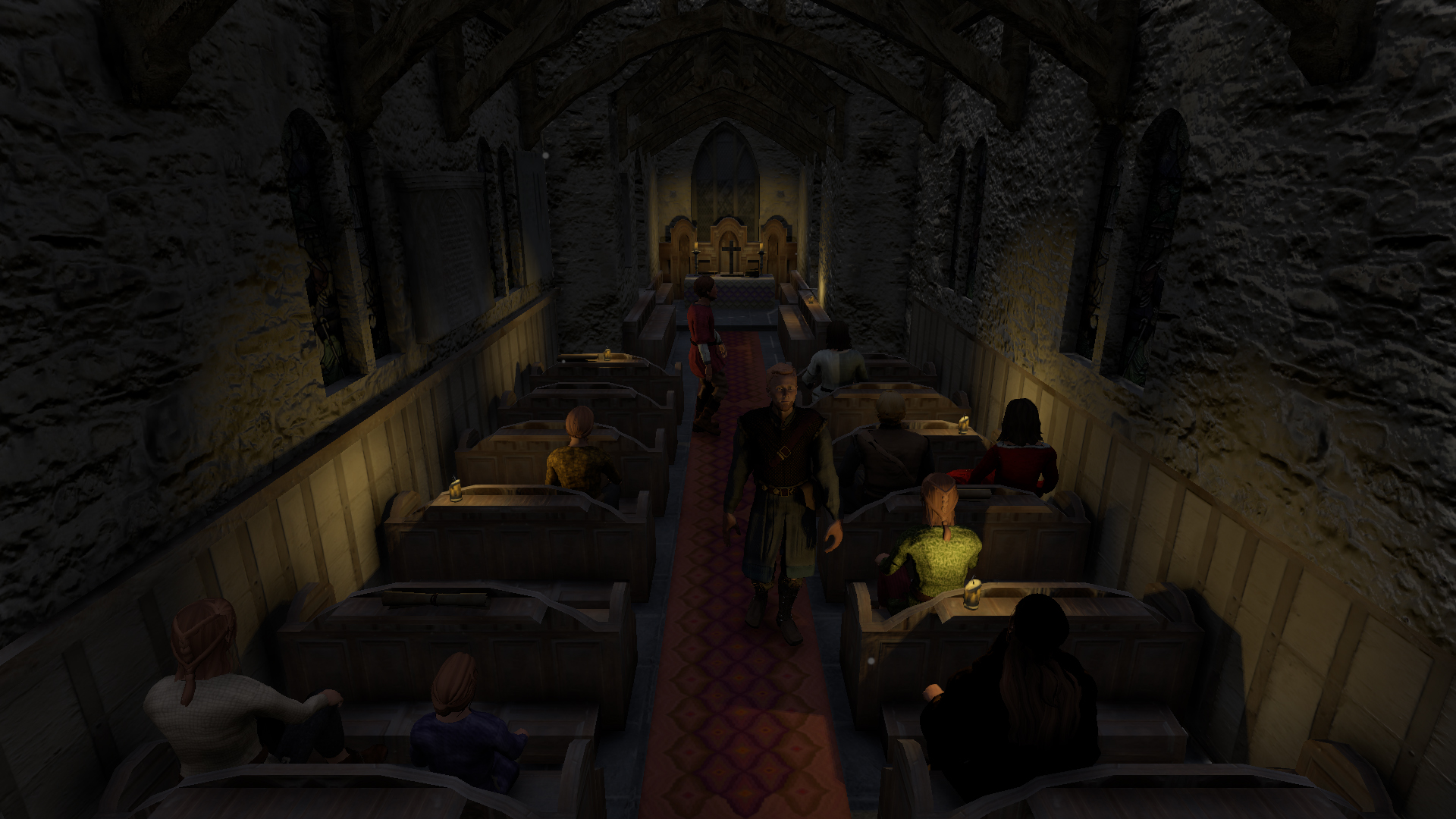 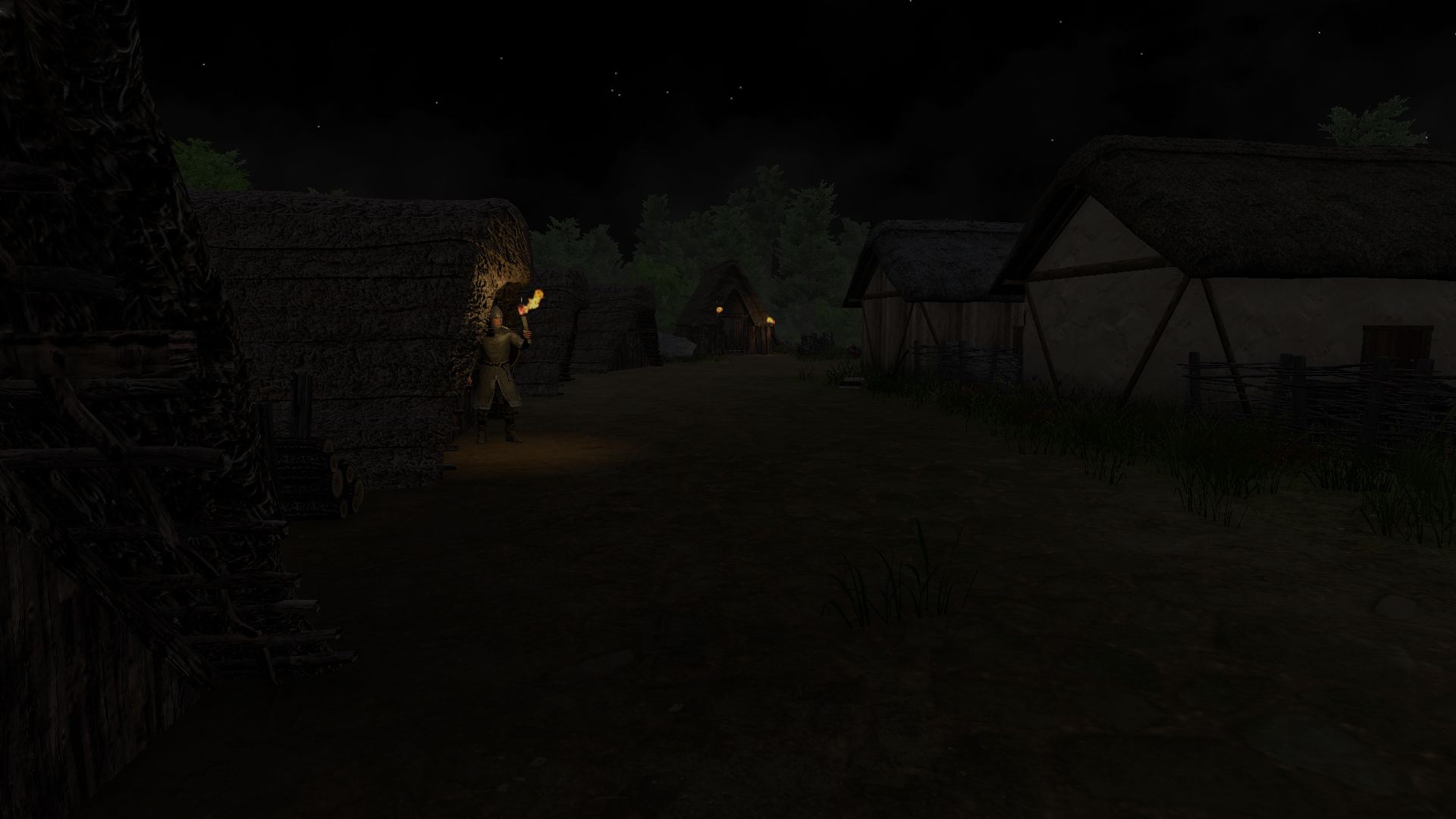