The second major update to our new game, Slave RPG is out now!

The next update in our upcoming title Slave RPG is out now and includes a variety of additions and changes. 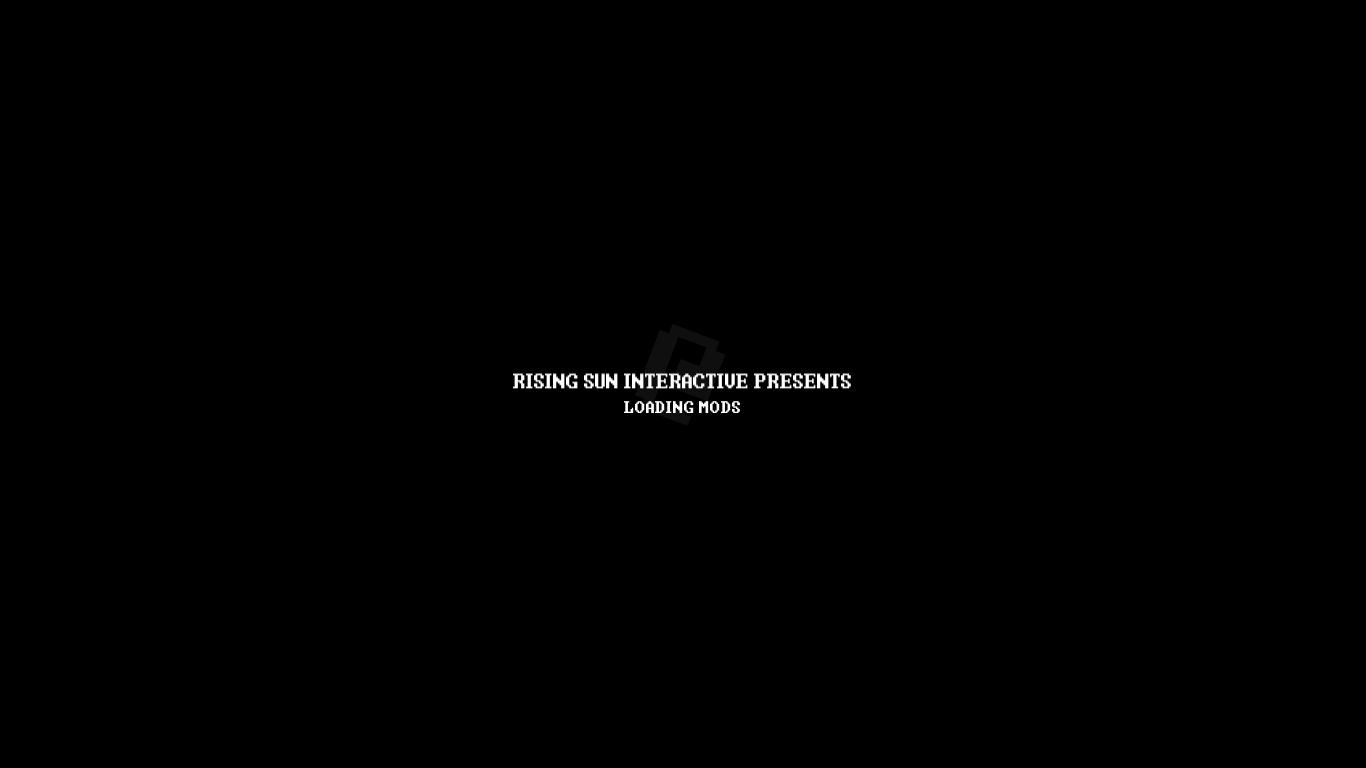 When it comes to combat, we are still a bit of a ways away from being done, but we have defiantly come a lot closer to what we want it to be like in the past couple of updates. In this update we have added several new random combat areas when in a random encounter, as well as adding random radiation fog to it. Enemy variation has expanded with having both random enemy status effects and enemy specific attacks. 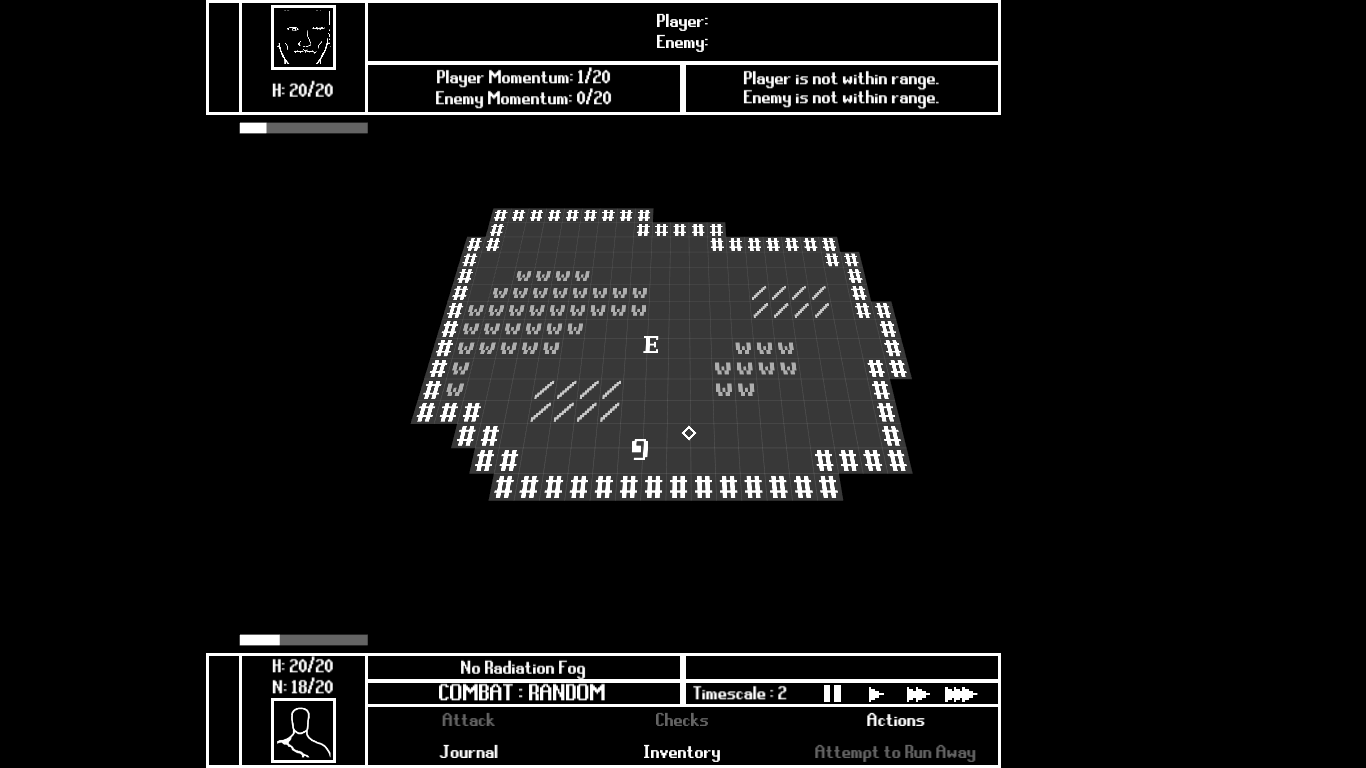 We wanted to clean up some of the mess that was becoming the UI, so with this update we have merged a lot of the previous UI objects into a more uniform standard, meaning that most menus should feel a lot better moving through. 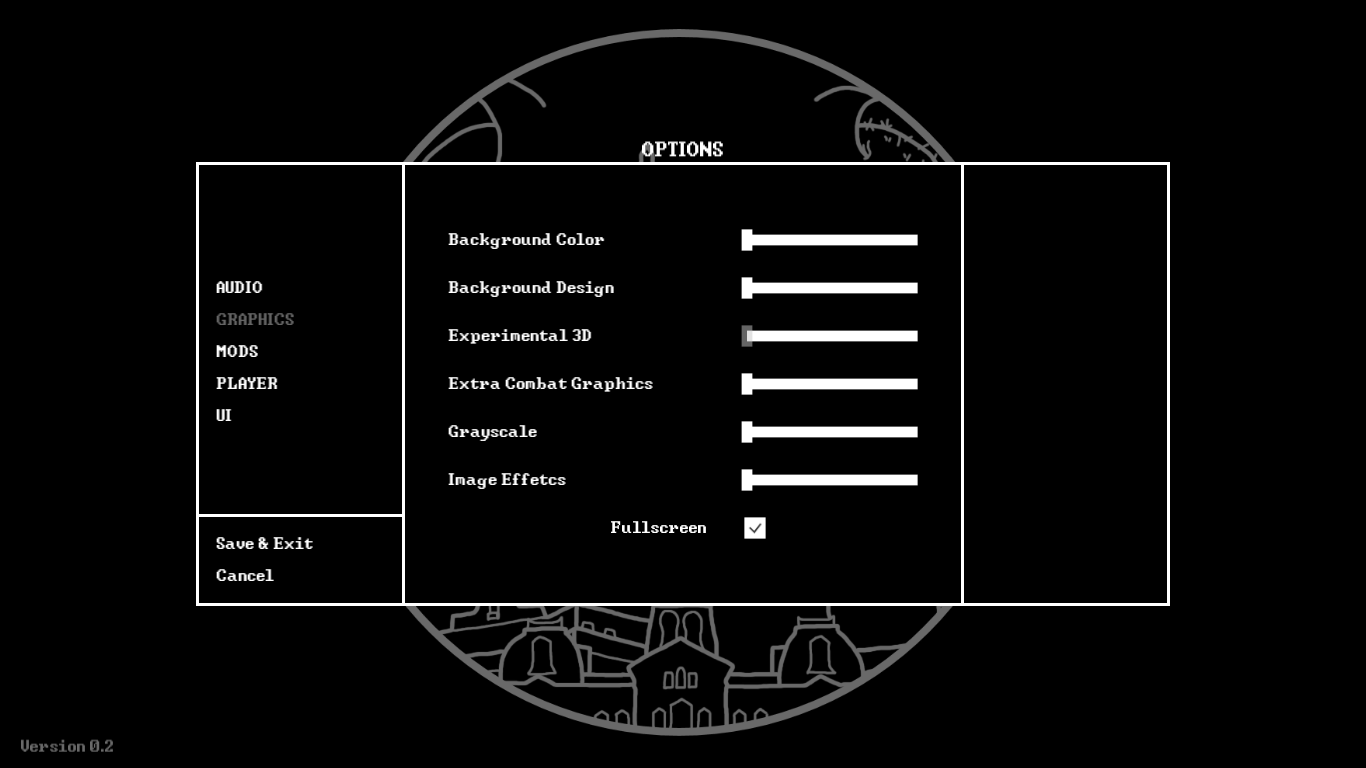 With expanding the world map in the last update, we have begun adding in more locations for the player to go through. With this update we have started to add the major town of Graves, and an area for The Arena. Neither location currently has interactable NPCs, and Graves doesn't have any points in the city to use, but it is a start to flushing out the world one bit at a time. 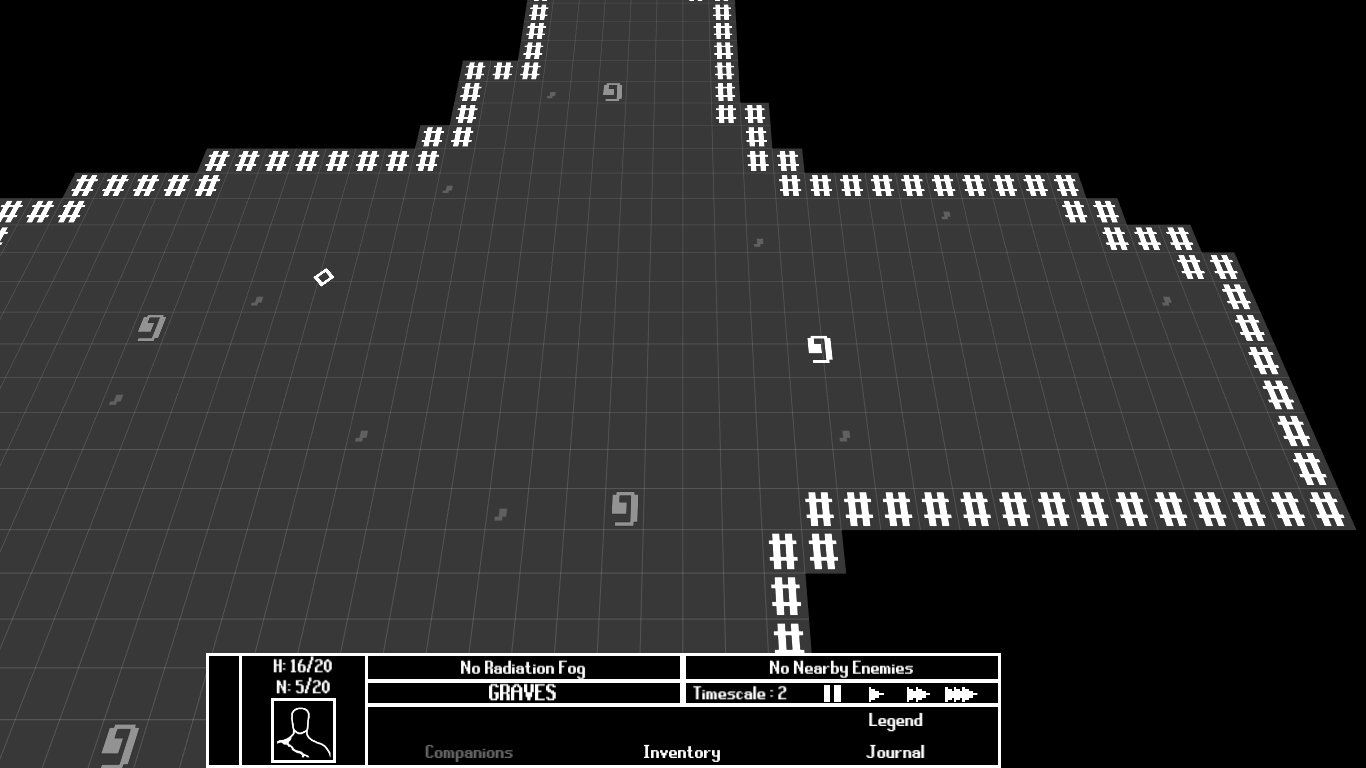 As always we want to thank you guys for the support and we hope you all have a good holiday season.