The first major update to our new game, Slave RPG is out now!

The first update for our game Slave RPG is out now and improves on numerous mechanics while introducing some new ones.

It took us a month to get here, but we managed to put out our first update to Slave RPG today. A brief overview of this article:

With this update we have doubled the world size meaning that we can now place in a lot more locations to the world, while also making it feel more up to scale with what we are trying to build. This will hopefully allow us to add numerous explorable areas in the world map in the future without things feeling too clustered. With the world map being expanded like this we have also added areas of increasingly more difficult enemies, meaning that the closer to the district border you get, the more difficult the random encounters become. 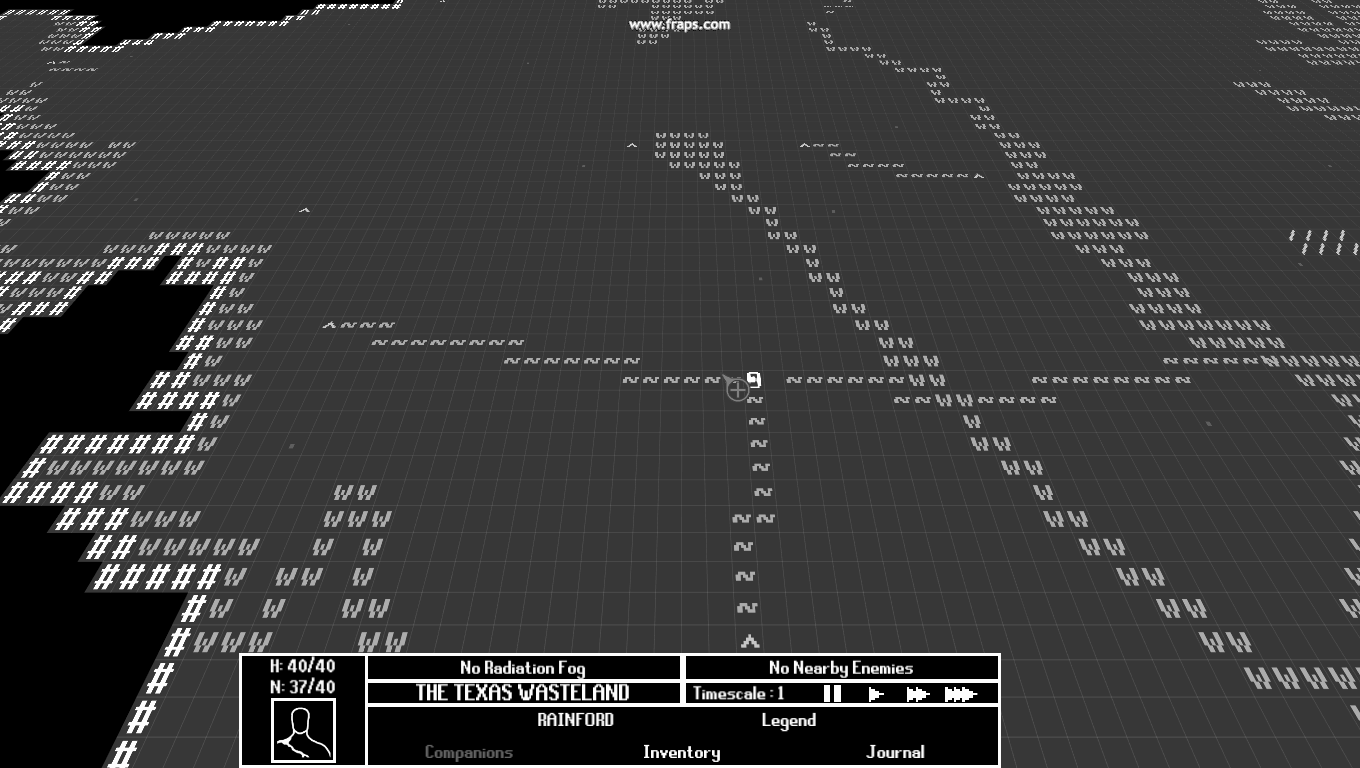 We have also made the slave dens an explorable place rather than just having it show the players status screen in order to help make everything a more concrete experience, rather than a series of screens with black backgrounds to go through. With the next few updates we plan on adding in more areas of the town to be there own smaller areas as well, similar to how Bethesda handles their towns, only ours will load a lot faster. 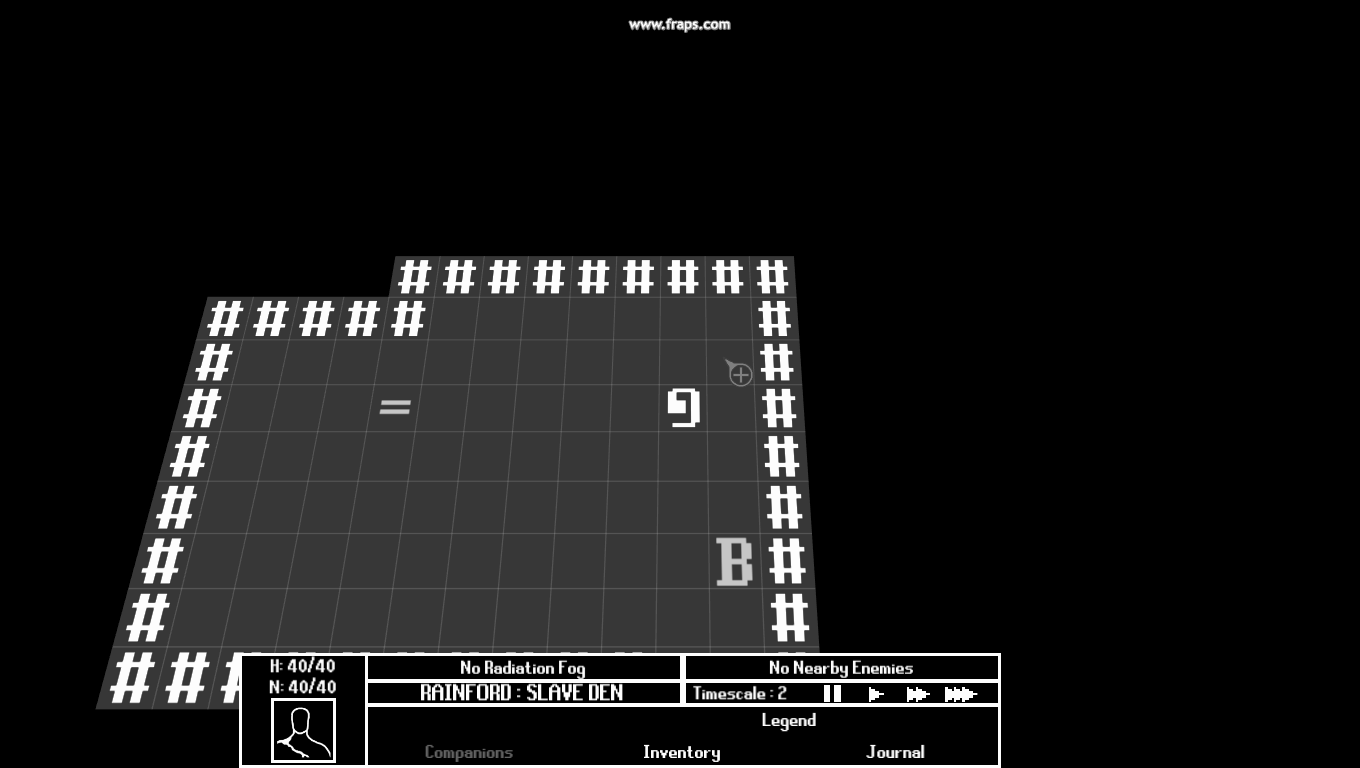 We also worked on the combat significantly, and while it is still not quite up to where we would like to see it, it defiantly provides more gameplay and focus than it did prior. Now instead of just mashing an attack button, you have to place a lot more attention to how you build your character while having an almost cRPG type of battle. 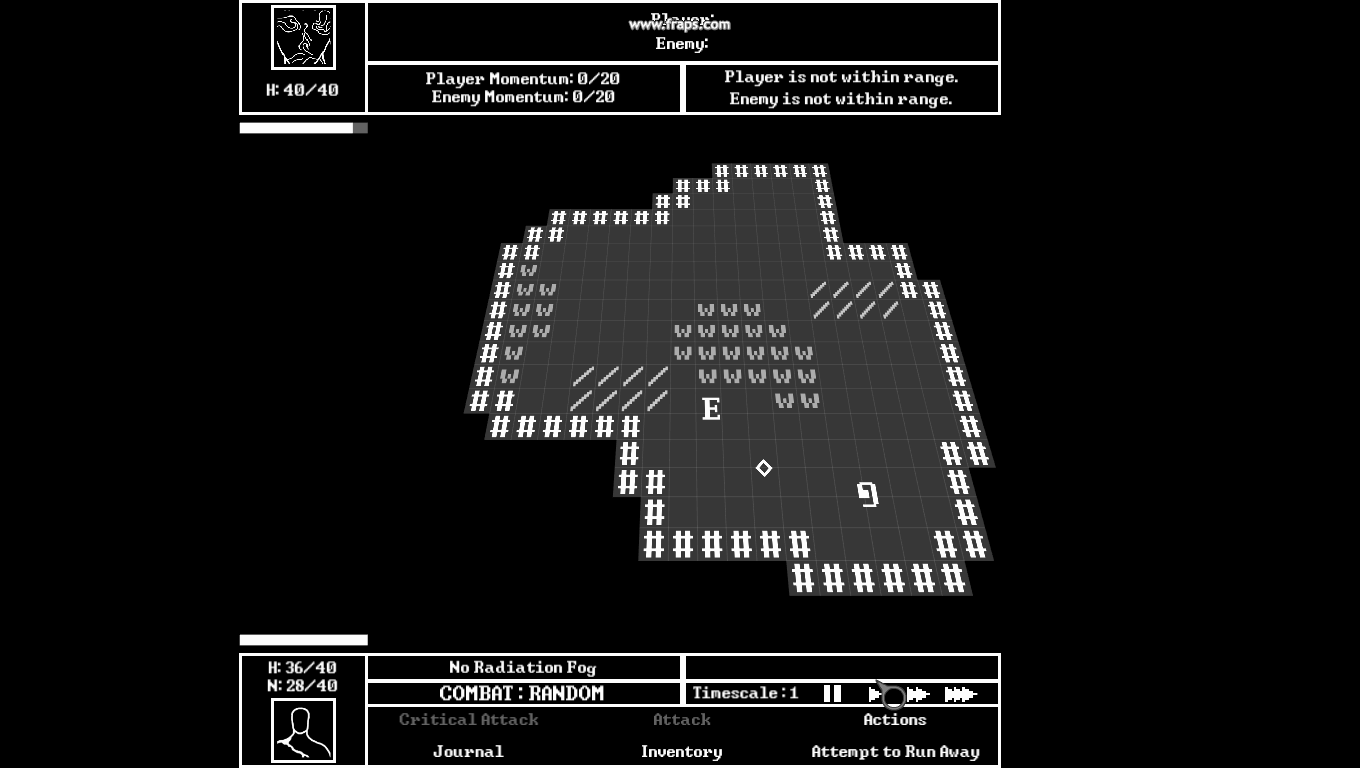 Races also now gain specific bonuses depending on the race category the player chooses. In Slave RPG there are six races to choose from with three categories defining them, those categories are: Arhat, Dukkha, and Sunyata. The Arhat will receive more dialogue options, the Dukkha will receive lower priced items from the shop, and the Sunyata will be immune to radiation fog. 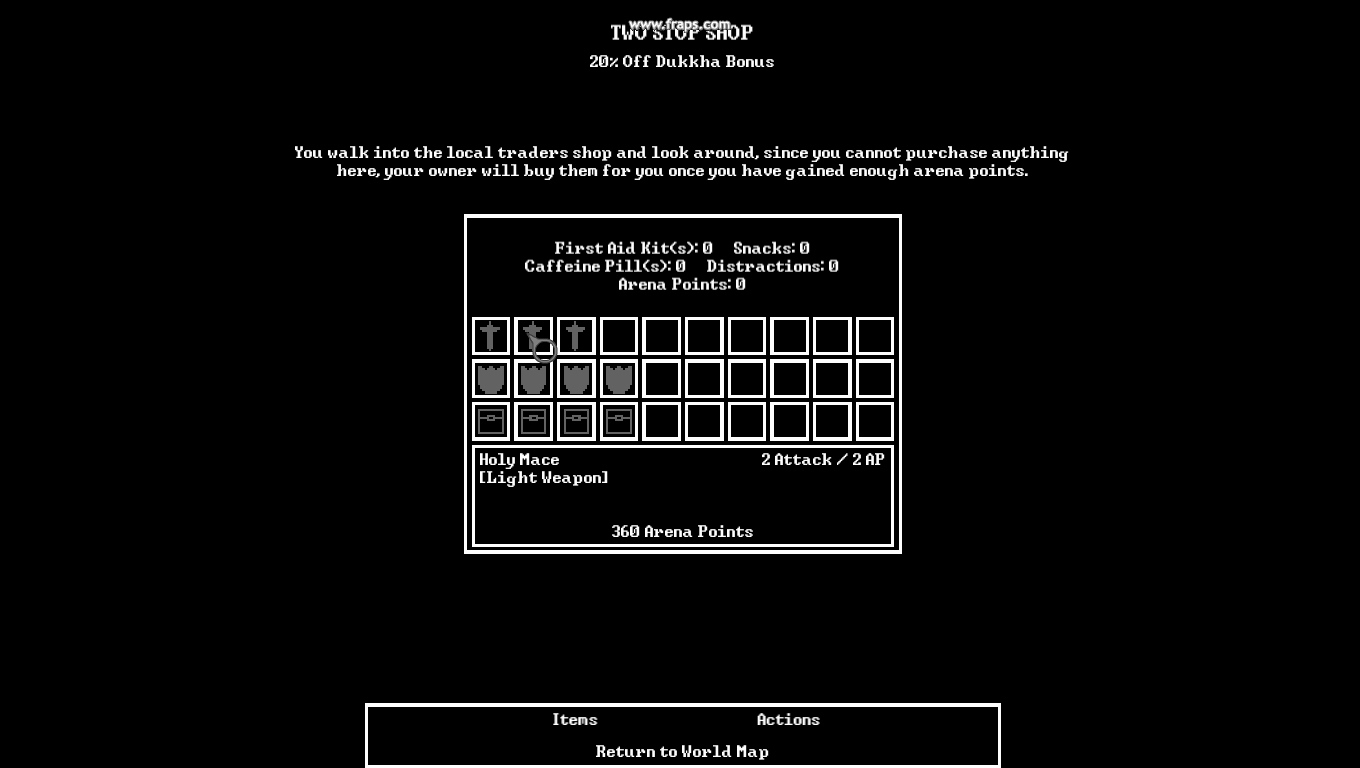 We have also fixed a few bugs that we found while play-testing the first public build, and have balanced the game a bit more to help provide a clearer means of playing. With this and all of the other additions to this update, we have added several new options for players to choose from. 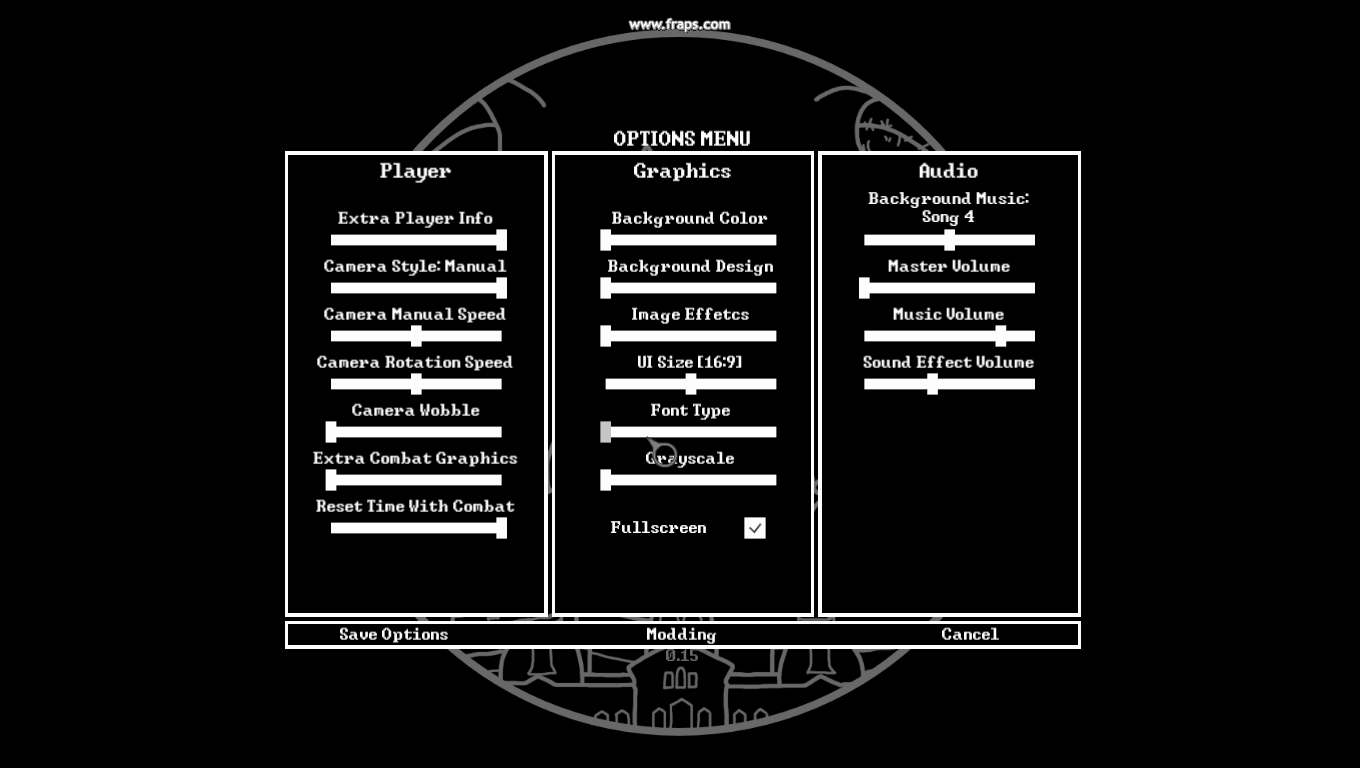 We hope that this is just the start of many updates to give to you guys as we expand and build on this game in ways we never thought we would. Thank you to everyone who has supported us so far and we hope you have a good day!