Right now i have in 2 weeks compleated with the 2 maps dm_desert and dm_pipes...

Right now i have in 2 weeks compleated with the 2 maps dm_desert and dm_pipes. Smodv11 progress is going forward! Like i said before "This mod won't die" :) 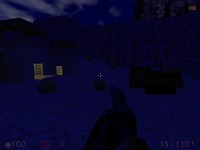 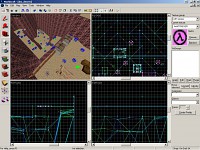 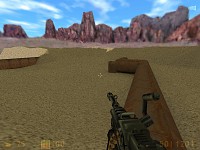 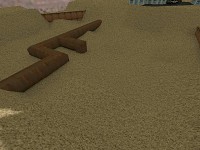 I think this mod will be done this month or next month! (i have only 5 maps left!)

Note: I'm currently noticed that "Survival" and "Hgrunt attack" works better on skinmod v12!
After I'm done with v11 I will make v12!! updates on v12 will come after when I'm done with smodv11!
I hope you "watcher" won't be mad at me because Survival and Hgrunt attack won't come in v11 :( (i will change it to combine attack on v12)

I hope all of you are still tracking! :)