See where Skara is in the process of preparing for beta launch.

It has been some weeks since our last update, but, as they say, no news is good news! Right?

We currently are working on four fronts:

2) Improving Skara’s visuals while optimizing the game (yes, this is actually possible!)

We are implementing the PBR (physically based rendering) logic to all our skins. This logic is used by most AAA studios in order to improve the visual aspect of their games.

We are also updating the textures, adding more details and improving the visual quality.

Here are some examples of the improvement: 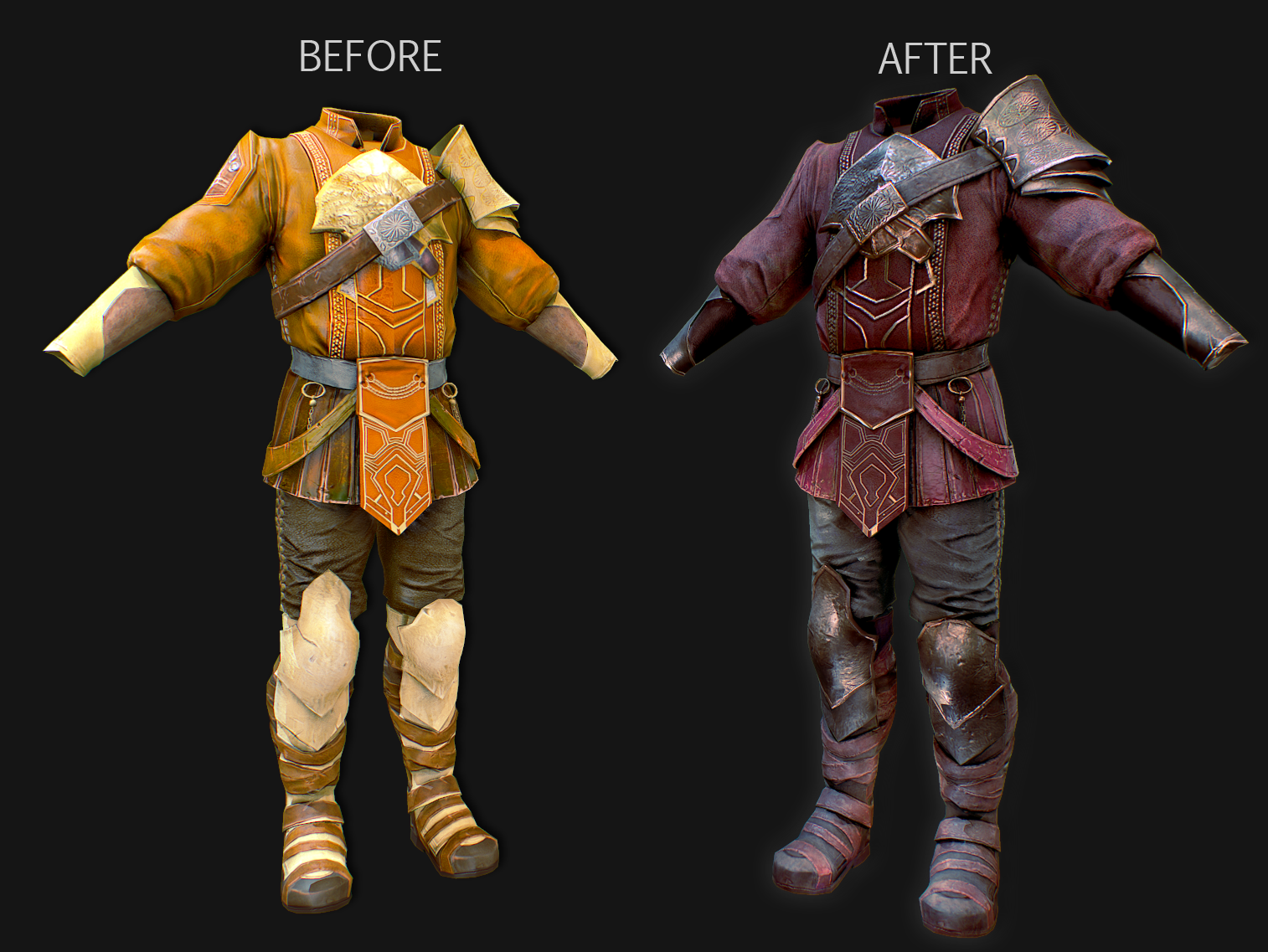 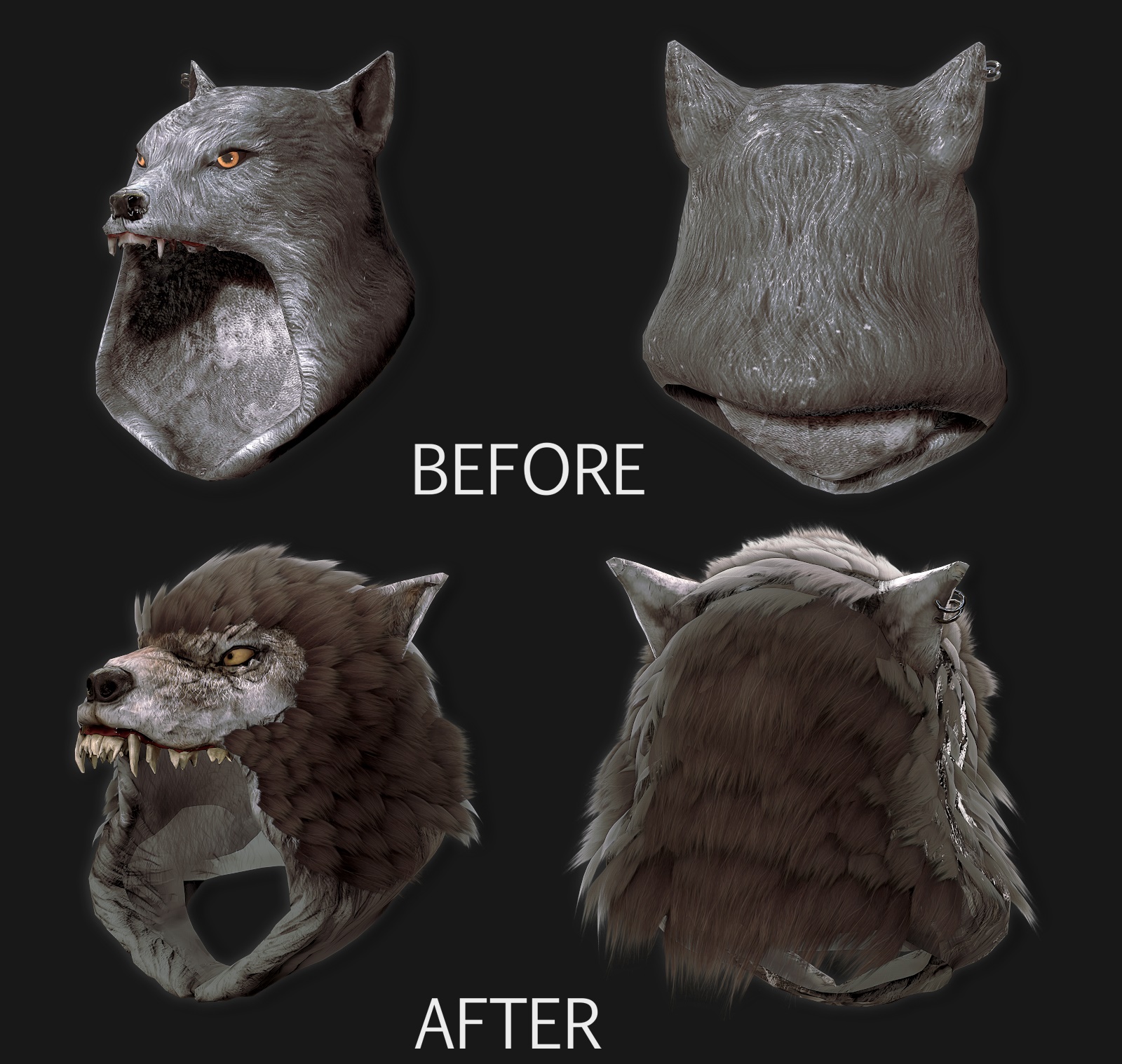 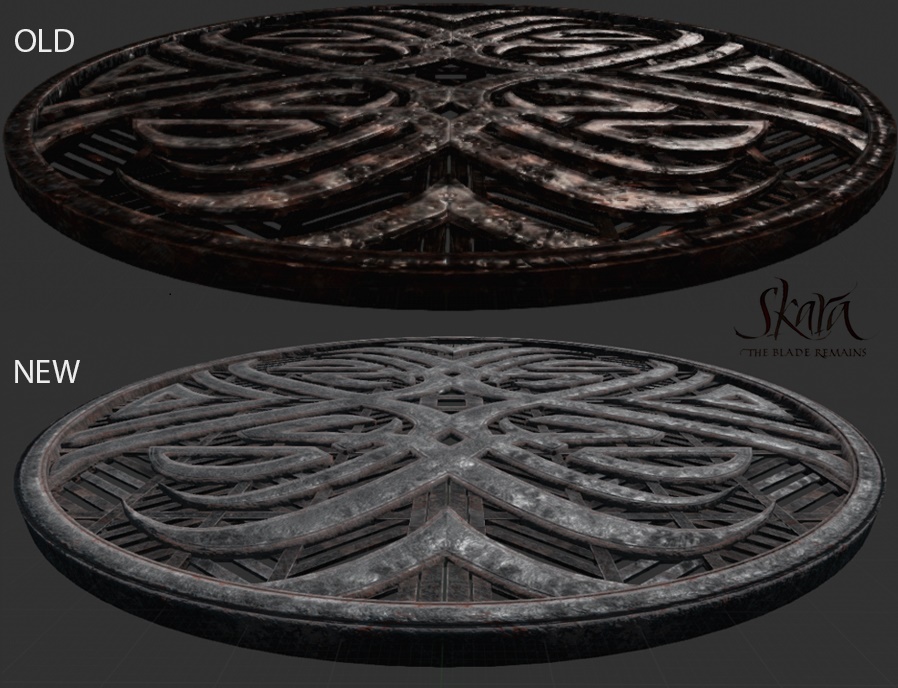 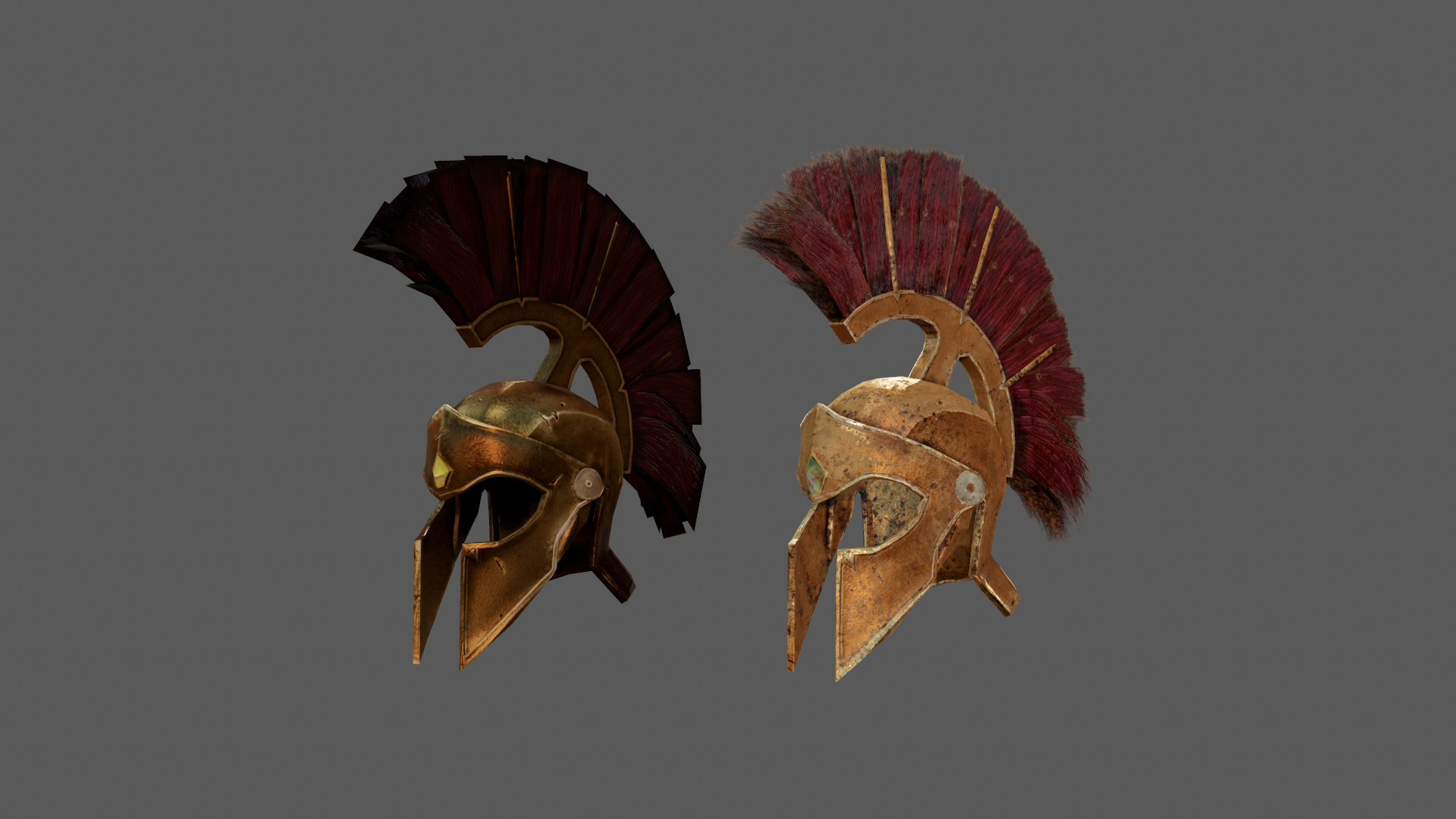 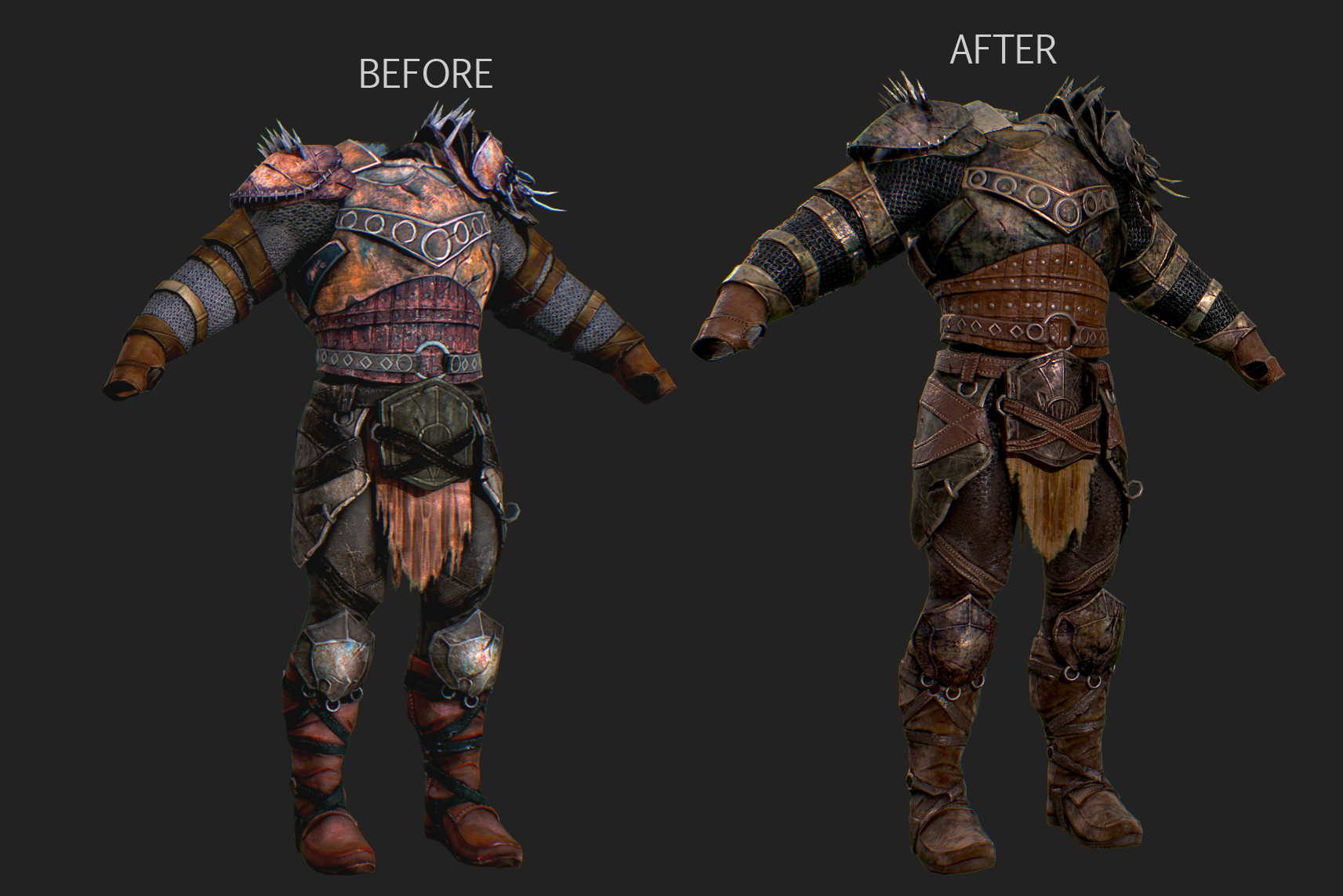 We are applying the same logic to our maps while reducing their geometry by half. This will optimize the game without a noticeable visual downgrade.

Yes, we know--one of the hardest parts of playing the alpha was a lack of social infrastructure to find friends and organize matches. The good news is Skara’s beta will have this infrastructure, including:

Finally, the Khärn will be making their comeback to Skara... We can’t wait to hear what you think!

For now, here is a tease of the improvements... 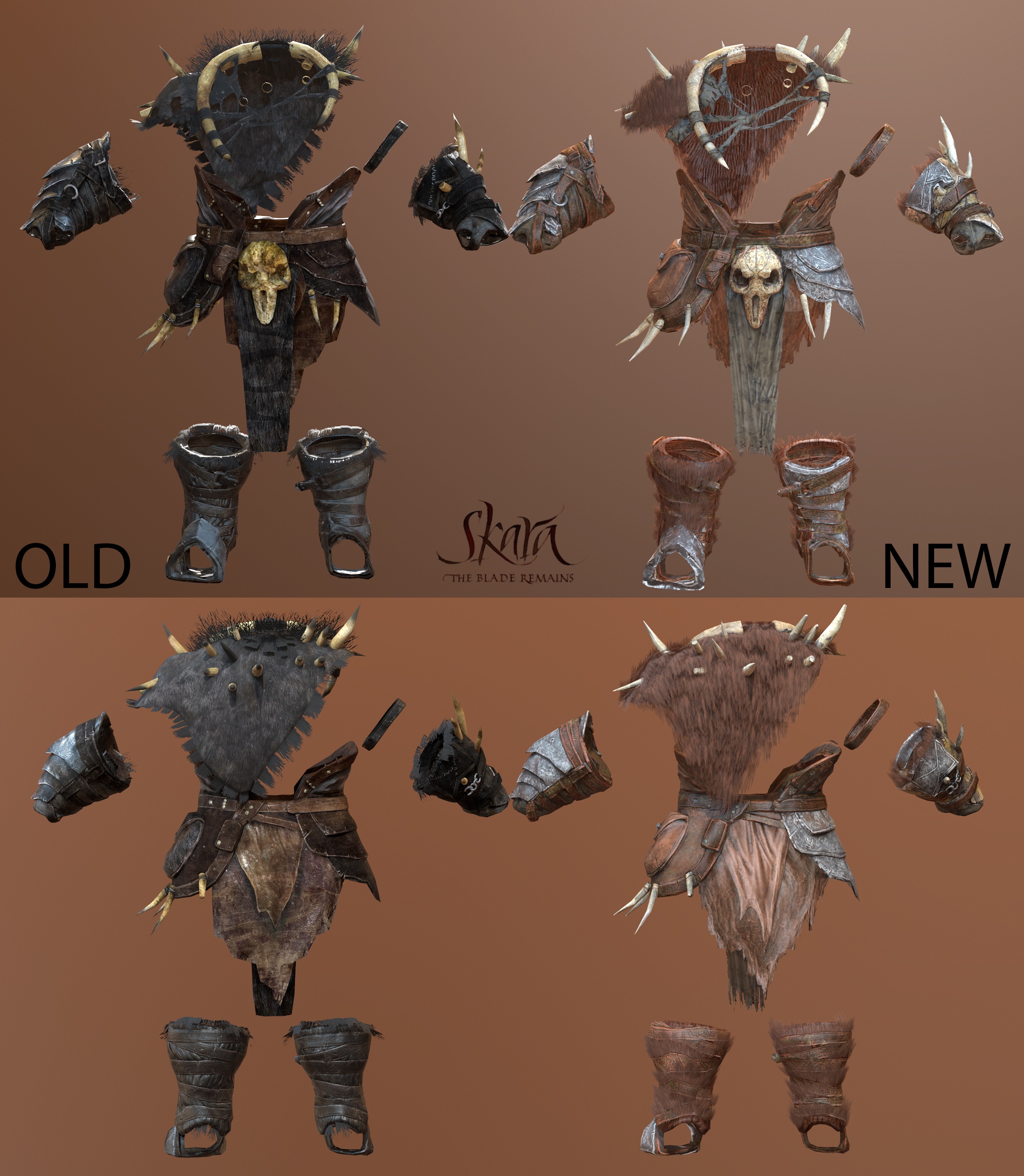 See you on the Battlefield!

Pablo and the Skara Team