Looney Bin Studios launched a Kickstarter campaign, and added Wii U to the list of target platforms!

We've been working hard on the game since getting greenlit, and decided it's time for the next step.
We are very happy to announce the Kickstarter campaign for Six Miles Under! If you like what you see, we'd definitely appreciate the support. 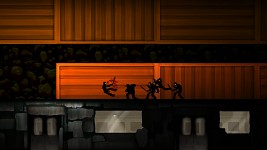 Also, in recent interview on Nintendo Life, we discuss plans for the game, as well as bringing the game to the Wii U! 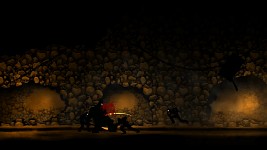 Plus, if you haven't had the chance to hear some tracks from our OST, check out our soundclound profile. 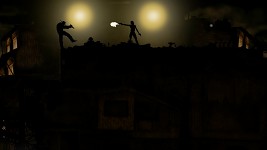 Hi ! Do you know it was possible to embed your 3D files directly in your Indiedb's posts to showcase your models in 3D glory ? More info here : Indiedb.com