The sister mod to this mod, Anomia, has had its first release.

You may have noticed our sister mod, the scifi post-apocalyptic, Anomia, has had its first Beta release. A second Beta release with further fixes and addons will be shortly released (hint: check in the near week ends). Like mentioned in previous Dev Logs, that mod will be used as a testbed for custom unit stats and to test diverse modern types of units. Those units will appear very soon, fully functional, in: Moddb.com 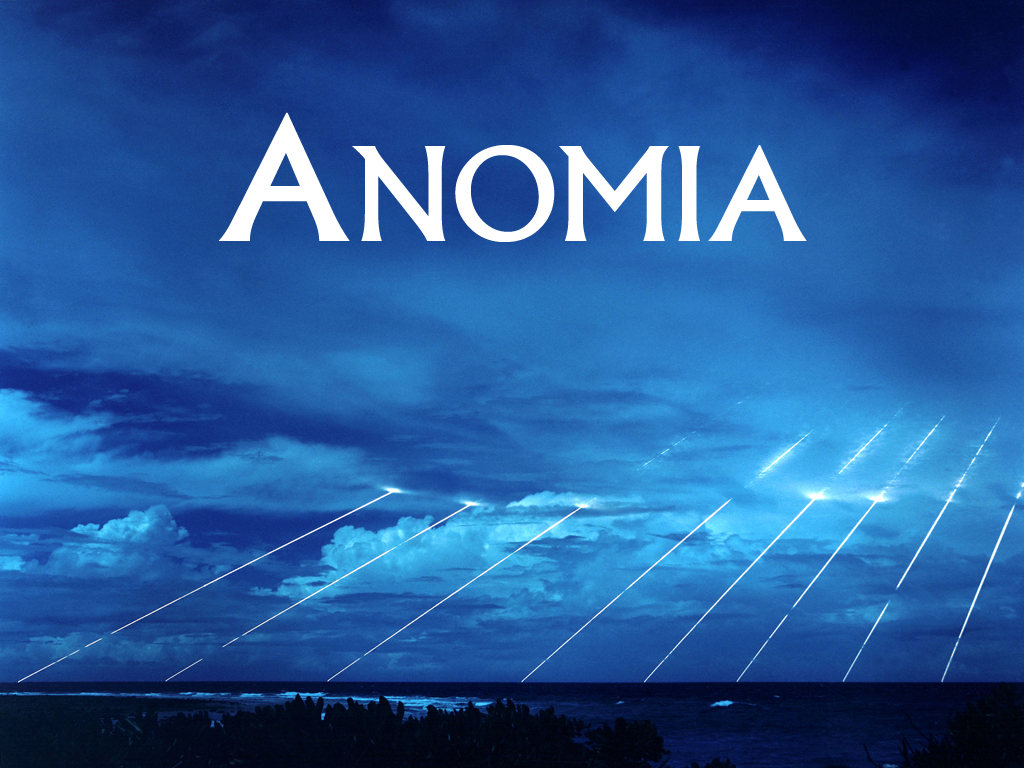 But more about THIS mod! As promised during the poll to decide the future path of the MUD mod, a final preview version of MUD will be released near the end of April. Then a full release, which will include custom stats for many new units, would quickly follow the final preview version.

I hope this satisfies everyone! See you next time!