Today we're releasing Sins of the Prophets: Warlords, version 0.90 of the public beta! That’s right, we’re finally far enough along to call this crazy thing a Beta now. With sixteen months since our last release we have finally left our cave on Reach with a new catechism from the Gods, and we’re so thankful for your patience and your support. See bottom of article for v0.90.2 changelog. 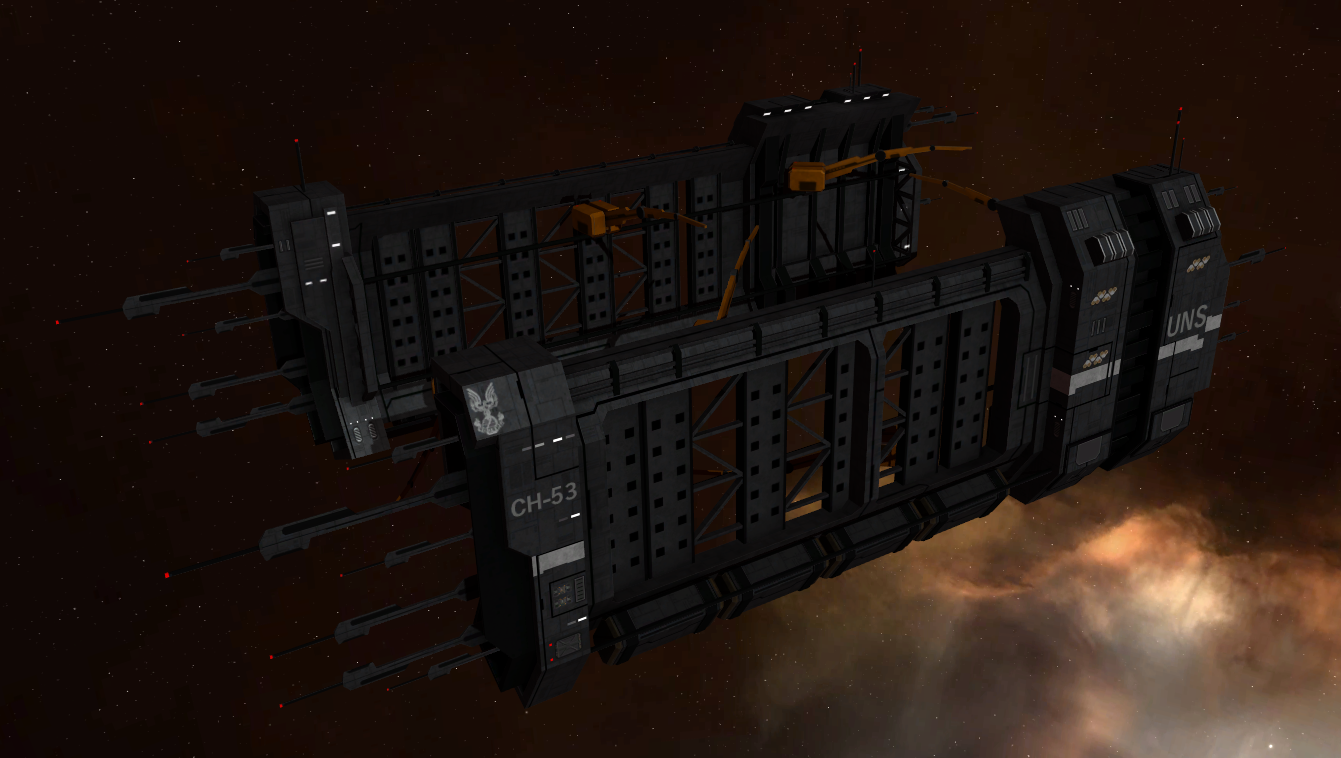 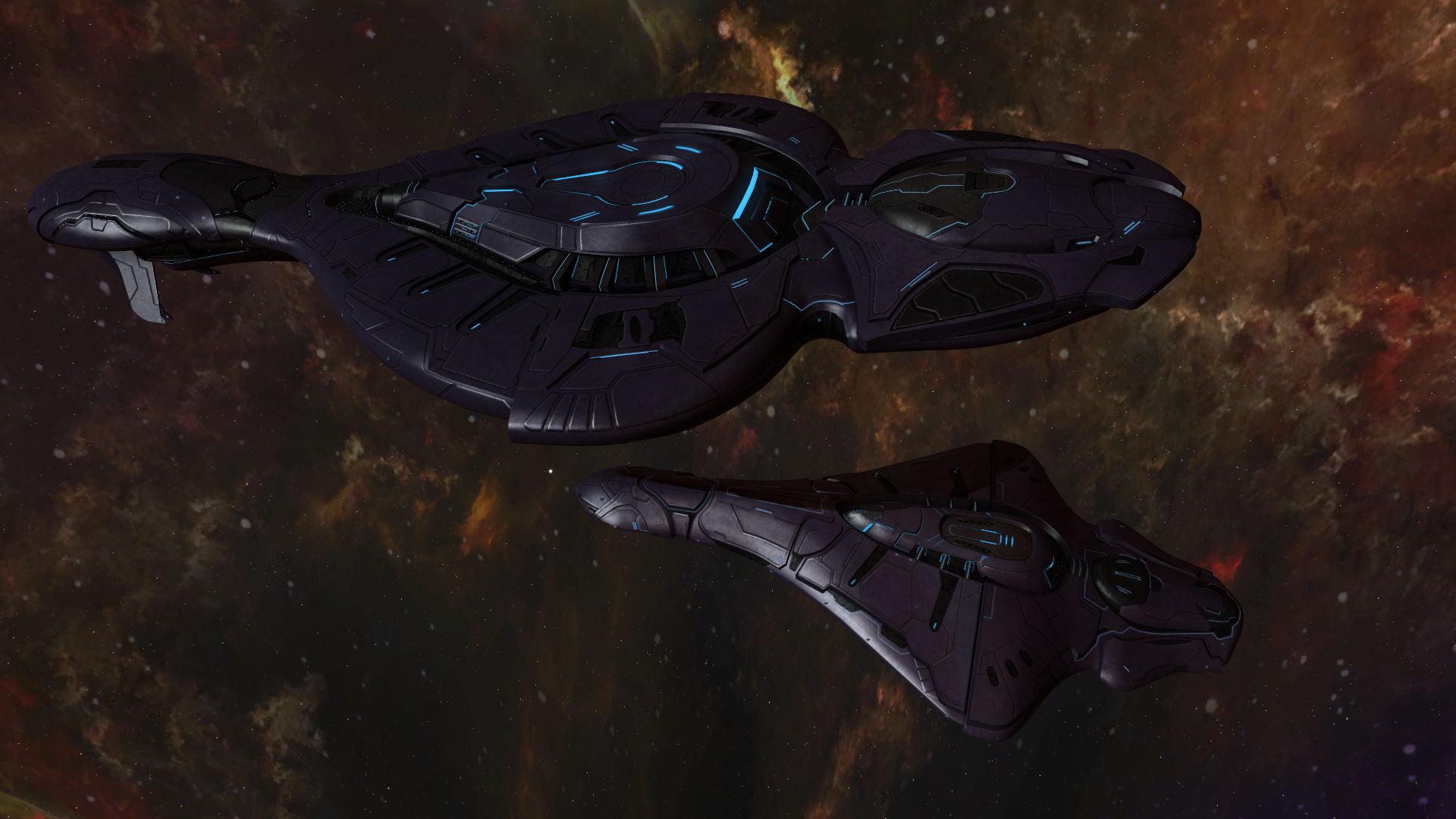 Thanks for the excellent work!

I have been following this mod, mostly from the shadows since 2008 or 2009. I want to thank everyone that has worked on it over the years to keep this dream alive. I can't wait to see what the future has in store for Chokepoint Games. Keep up the amazing work.

If anything I need to play this just for the badass screenshots.

I played some last night, and I can already tell its a major improvement over what it was. Well done all!

A Curse on you, SoTP Devs! My sleep schedule was bad enough with the MCC on PC, and now I have to fit this into my schedule as well!
On a more serious note, from the few hours I've sunk in to this release thus far I'm really liking it. Can't wait to see what happens next.

Nope, the Covenant do not have a titan in this release.

One day I hope to see the Banished in a mod. Good work on this!

"Glory to our station! All without exception!"

Woot! Can't wait to give this a try!

how do I know if I updated the game correctly

This mod is so good. There's so many things I love about it.

I kinda jumped from somewhere mid alpha to now so there was a lot of changes I got to see. I'm sad the Mako Corvette and the Skirmisher face are gone, but the improvements elsewhere make it far more worth it.

I think it would be great if you considered adding post-war UNSC ships such as Strident-class or Vindication-class. I mean I just hope if you can add them. But still, great job your mod is really great since the first release.

This is a fantastically made mod. The level of polish and professional feel from this team on this mod is astounding, to the point where booting up the main menu and hearing the music swell made me feel nostalgic for something I've never played before. This doesn't -feel- like a mod, it feels like some long lost forgotten Halo game that's resurfaced. My thanks to everyone who's worked on this!

Hey, is there a way to have the vanilla factions? Like, Can I personaly change files to get them ingame? I've to be honest, your mod is the best out there, but with only 2 factions I'm quickly bored, seeing always the same units around is quickly redundant.

Has there been any updates since January? With Covid causing problems, I wonder if anyone is still working on this mod?

Any news on future updates or releases?