Well, things have changed recently. We've gained a few more members, and we'll likely be taking on a few more; our numbers have swelled to over 20 people. Unfortunately, we don't have much to show you, but hopefully we can provide something to bridge the gap to the next major update. 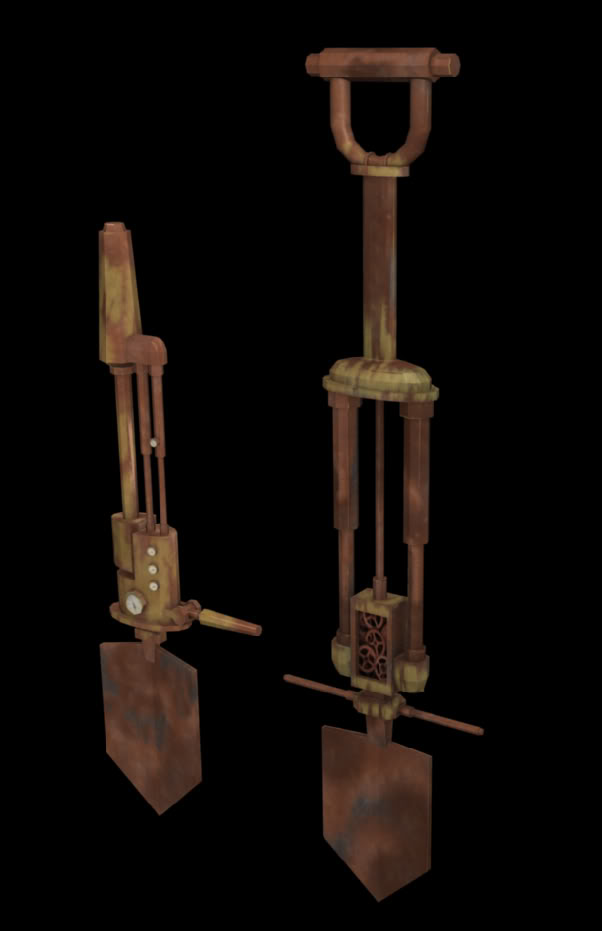 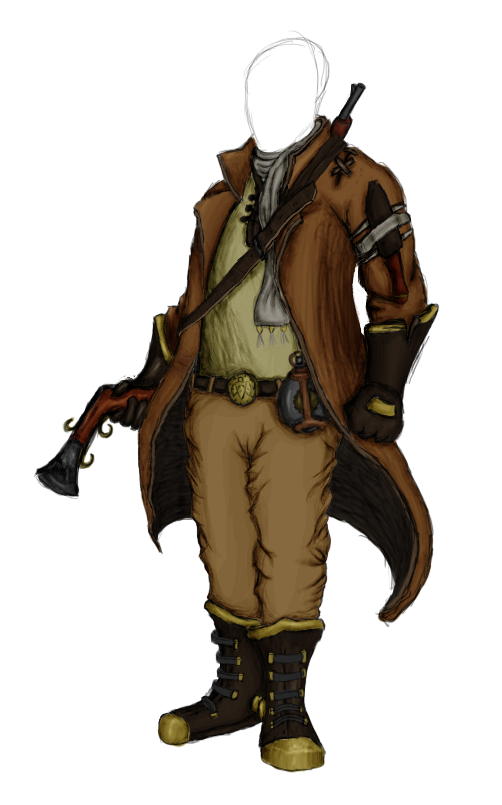 no offence, but I think you need to tone down the splash effect a bit, it looks awesome, but its a bit over the top with how furious the splash is.

The lighting work however is amazing.

Raider gets voted down for agreeing with a commenter? We'll see about that.

Because a light appears. I think he was a bit off at the exact time tho.

the timing on the video and the dub was off :/

I was looking at the group list yesterday after watching the video. I was surprised at how quickly it's grown and now even more ! Fantastic ! A prime opportunity for all of you to share some knowledge and expand on your skills !

Awesome and lol, the concept has a camel toe XD

Raider DOING PROCESS??!! I thought this day would never come lol jk. I like what your stuff raider

Why are video game characters always carrying 3+ weapons but no food?

So they can always shoot their meals ( instead of the other way around ).

This is sooooo steampunk... love it!

New forums for all to join / post and enjoy the community! Please go to

The Concept Art Looks Like Its Got A camel toe But It Is Awesome!