A bunch of maps this time, including a familiar name.

What time is it? It's mapset time. I mean, uh, I could always break the pattern and port something else, but you're getting mapsets anyway. Don't worry, they're OK.

First of all, remember Bicman aka Simon? When the whole Macenwolf things was launched, one of the first two mods we gave you was his First Encounter scenario compilation called Simon's Oldies. There were so many scenarios and maps, in fact, it was necessary to split it in two. Well, here's his other set of mapsets, and while this time it's "only" 26 Second Encounter maps spread over six separate scenarios, I believe it's a worthwhile release anyway. Simon's mapping is solid as always and often fairly extensive, providing lots of concent to enjoy. Or not. It's called Simon's Pak, by the way. 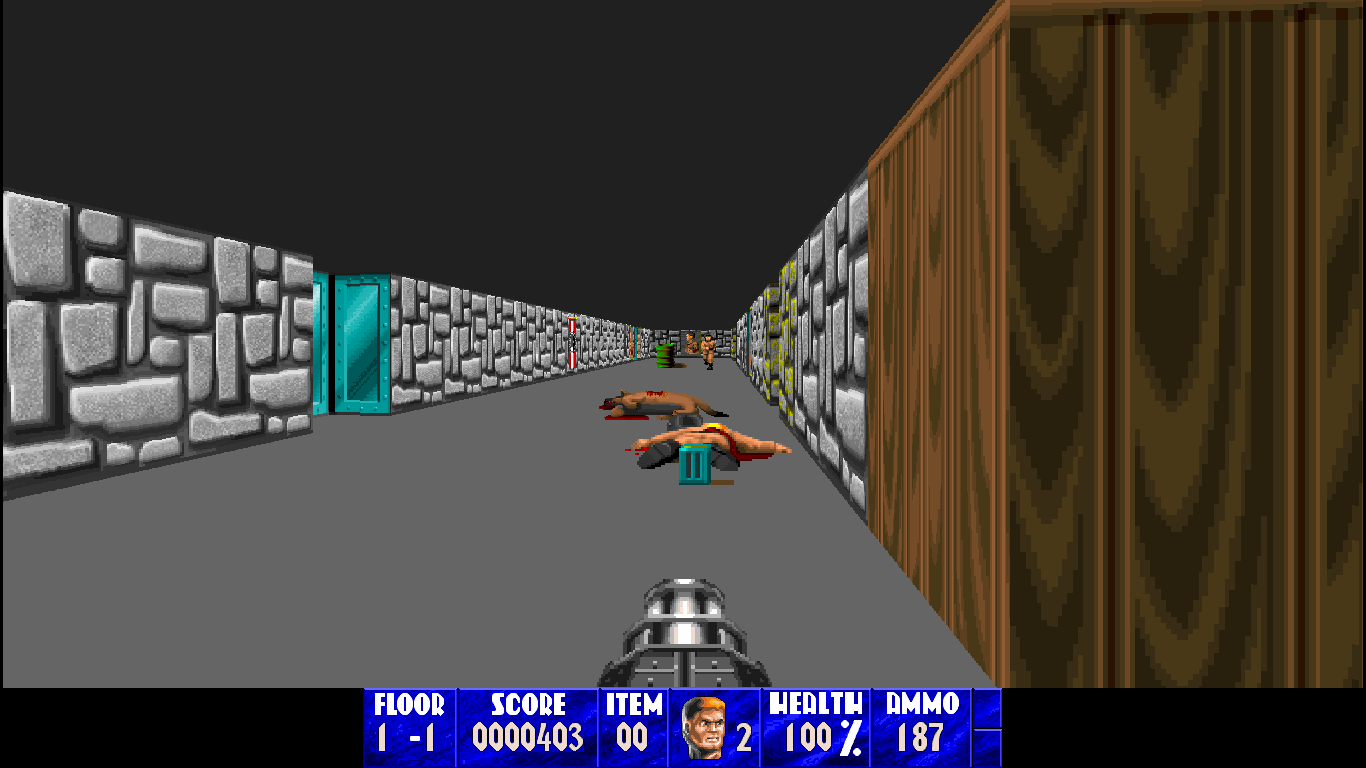 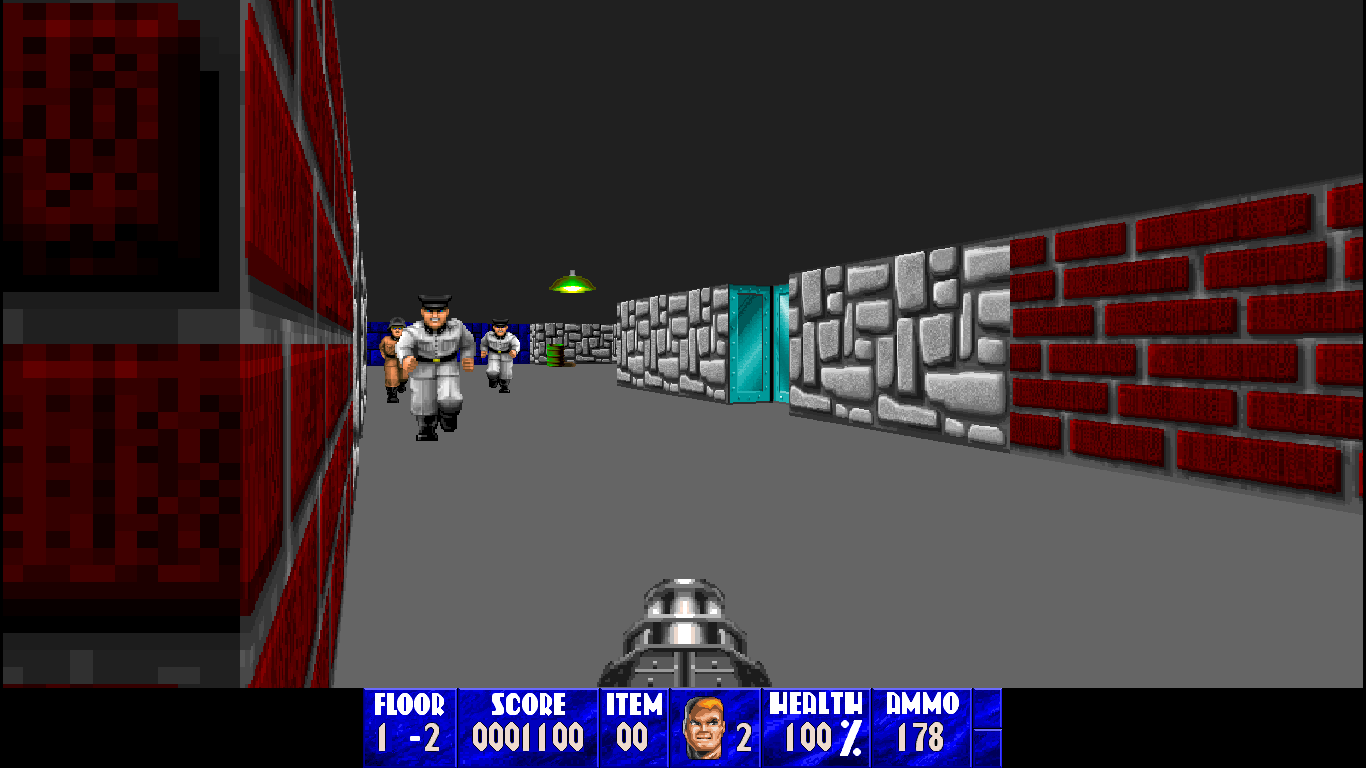 Now that we have covered Simon's Pak by Simon, let us move to Ayapen and Ayapenmania by... wait for it... actually, his name is Butcha. All I know about Butcha is that he was a friend of Clubey. Ayapen is nine maps, while Ayapenmania is only 1 map long (Clubey citing the author's petering out enthusiasm as the reason), so we've got 10 maps for the First Encounter to speak of. Clubey warns that these maps are tough and some gameplay tricks (helpfully described on his old website Web.archive.org) might be necessary to beat them. Caveat emptor then, but if you bother with downloading these sets in the first place, you're probably familiar with the hardcore tricks anyway... 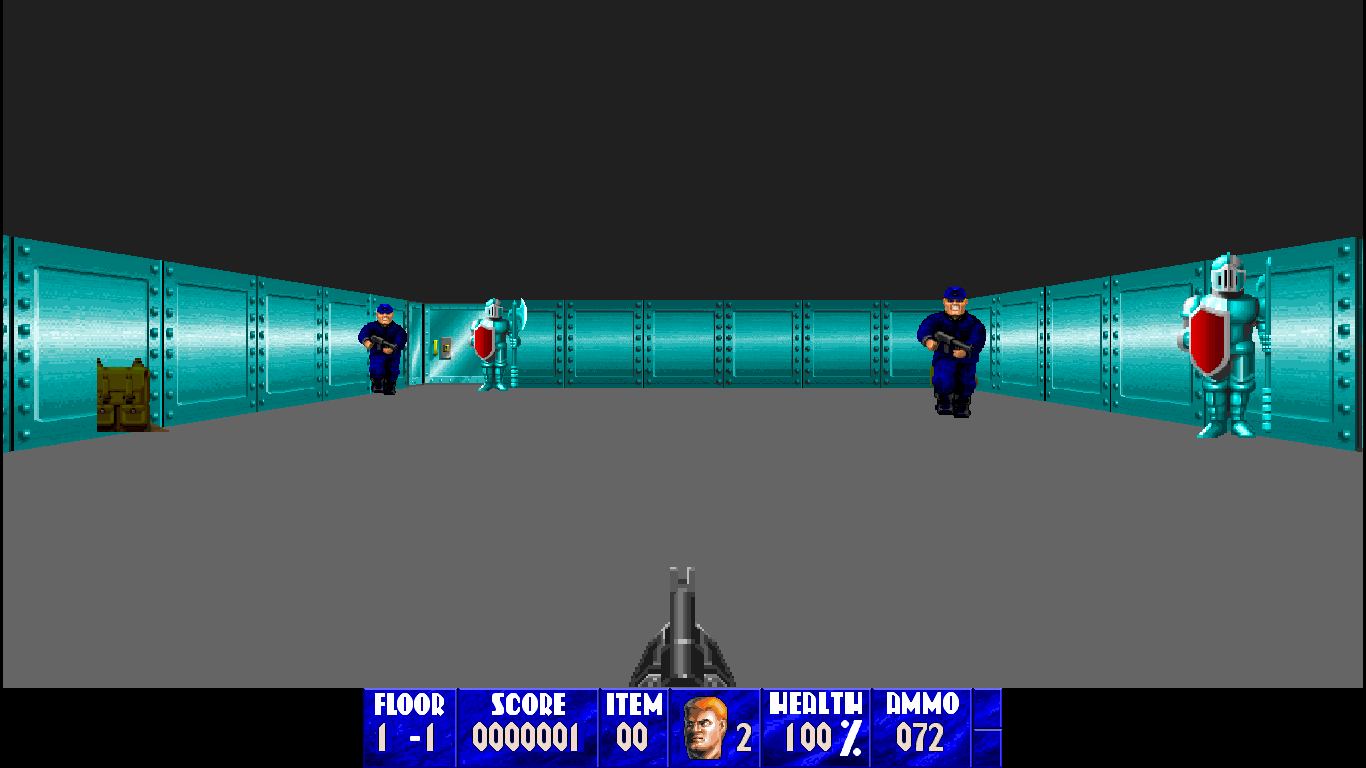 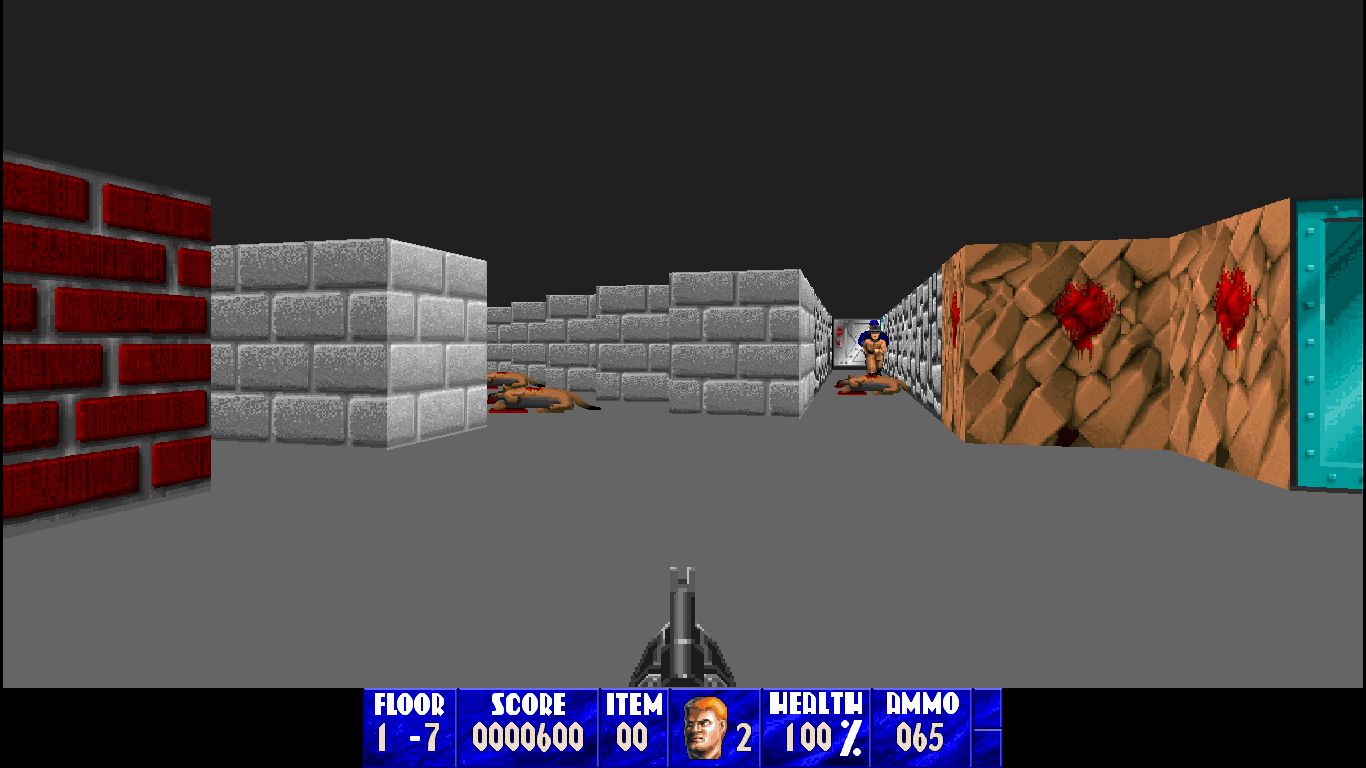