One can sign for the beta of APB and play it long before its release!

You can sign for a free beta here:
Apb.com 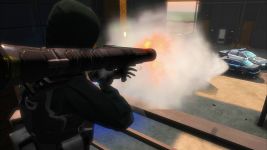 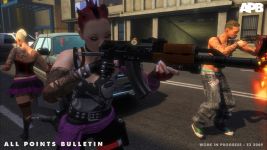 There are some things it's good to know:
1) players with better PCs get beta keys faster
2) AFAIK, if you tell them more reasons why you want to beta test, and what games you've already beta tested, and that you'd beta-test for more hours, you can get the beta key faster
3) with the game drawing closer to its release, there will be more people accepted as beta testers
4) it's a closed beta now (i.e. the closed beta started this October), dev family members can beta-test the game, but AFAIK, some keys were handed to players from "the outside" ;-) (so there's a chance to play it very soon!) 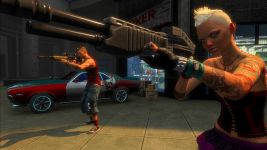 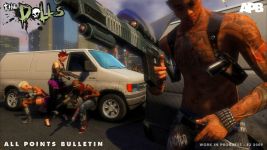 This game is gonna be ultimately and almost entirely customisable. ;-) (Probably there won't be any mods, but perhaps we would be able convince them. ;->)

Hopefully, we'll see each other in-game! :-)
Best luck to all of you! 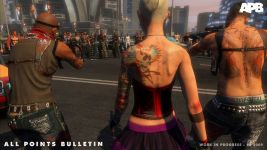 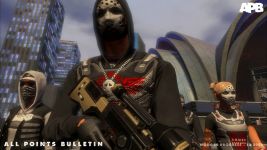