The Episode 2 of Sierra Ops, a Space Opera by Innomen Team, has been finally released! We also have a trailer featuring gameplay.

You can try Episode 1 for free on Steam : Store.steampowered.com

or buy the Season Pass and save 40% for all Episodes 2, 3 and 4!
Store.steampowered.com

Please note that Episodes 3 and 4 are still under development. 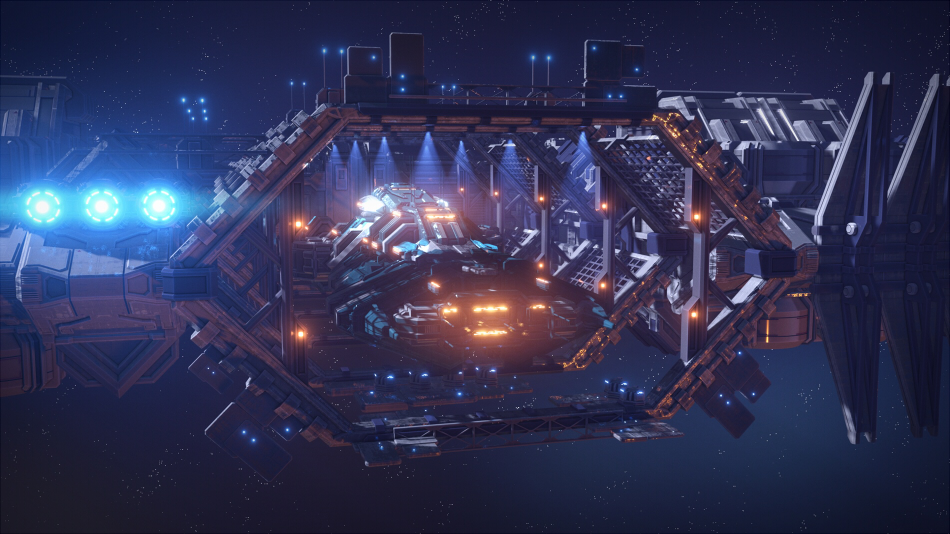 The following changes and improvements were made to Episode 1 before Episode 2 was released:

What's new in episode 2 (no spoilers) 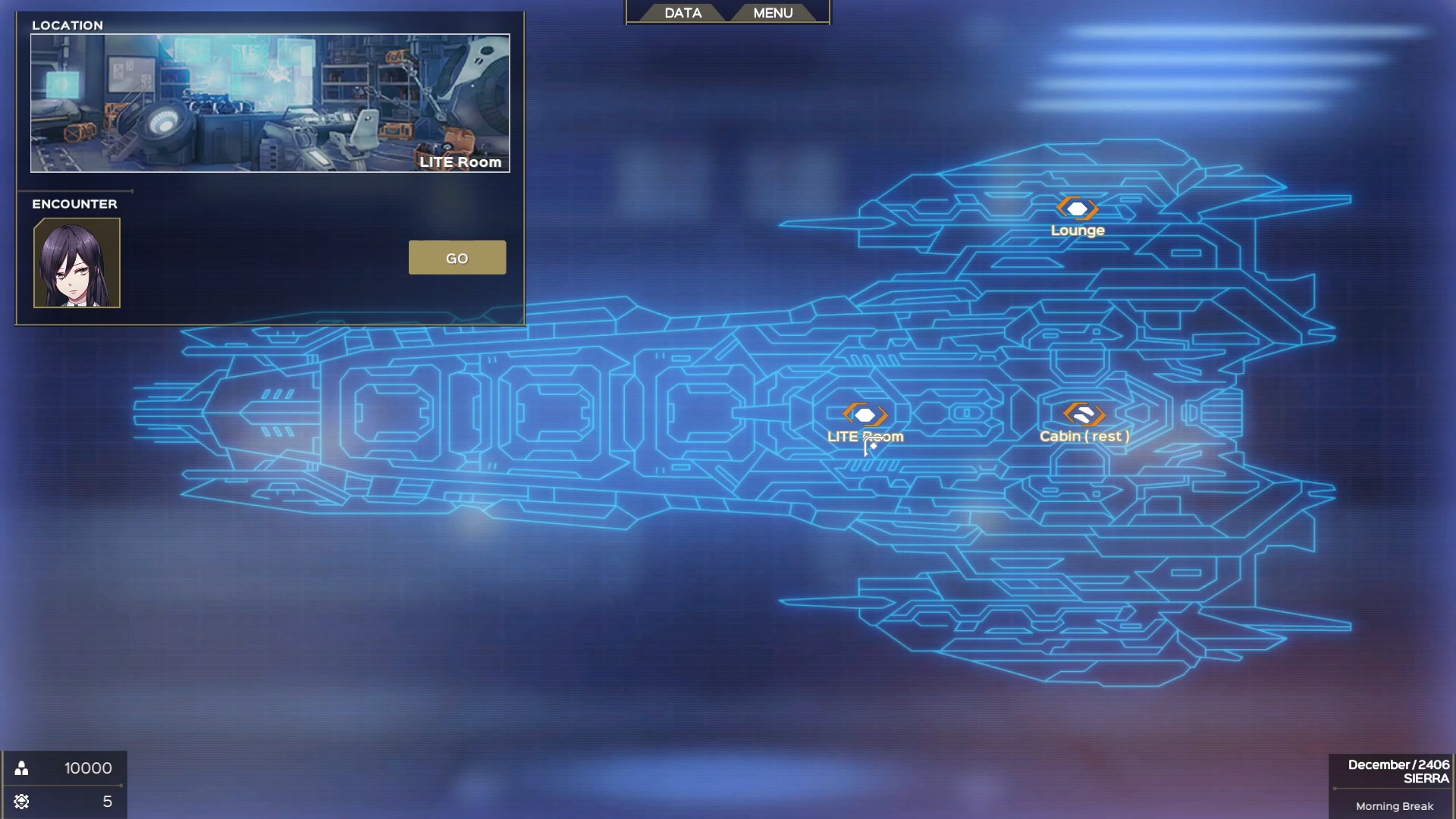 Episode 2 has about 120k words, several times longer than episode 1 with lots of new gameplay mechanics and six character routes to go for! We sincerely hope you enjoy what Sierra Ops has to offer, and we highly recommend going in blind, and maybe consider replaying from Episode 1 to see all the improvements :D 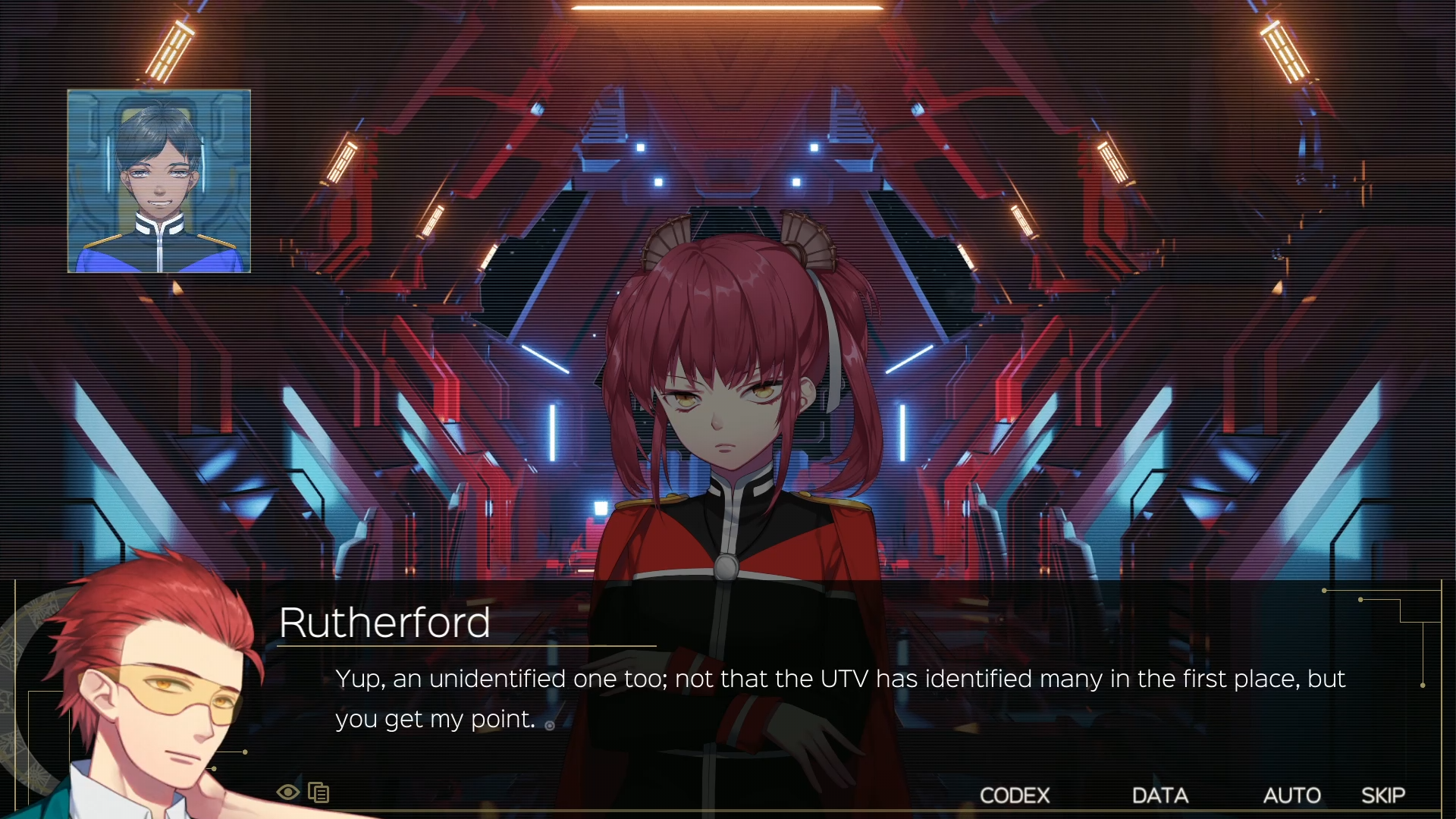 Thanks to all backers who supported us all the way, as well as newcomers to the series who bought the Season Pass and shared Sierra Ops to their friends! Special shoutout to Arraxis and Dee for keeping us around in Hyperspace Discord, and to SullenFrog for being SPEED, updating our TV Tropes page as soon as Episode 2 was released!

To get more updates, follow us on Twitter (@sierralunabot). We also now have a Discord server (Discord.gg) where we can communicate directly!