For the game itself, it's successful no matter in graphics or in the tasks design. Each time I entered this game, I have something to pursuit, you know.

Siegelord is a free to play browser-based SLG published by 37Games in December last year. Before I started to play Siegelord, my friends warned me "never play such f2p because you may drop into the trap for recharging continuously, freemium is never free even if you are willing to be just a free member". To test his words, I started my journey to Siegelord.

It turns out that I reached lvl61 so far without spending even a cent. You may take an ironic view like "Wow, you are amazing" but the fact is really just what I experienced. I joined the Albion faction since siegelord is all about the battle among Three kingdoms. I fight with all the Albion members in the faction war that will be released at 10 O'clock every day and enjoy the triumph together. I am in favor of fighting and celebrating the achievements as a team since teamwork is also rather important in the real world learning and working.

Not every time our team achieved success. I still remember we only have 18 generals and we lost that day. You can read my previous blog of Lost in the Siegelord Faction War-Lacking in Allies to know about my feelings then.

For the game itself, it's successful no matter in graphics or in the tasks design. Each time I entered this game, I have something to pursuit, you know. For example, if I reached lvl63, the "Campaign" will be unlocked through which I can get all my treasure back. Getting the treasure back attracts me a lot and no wonder the motivation of upgrading was generated. 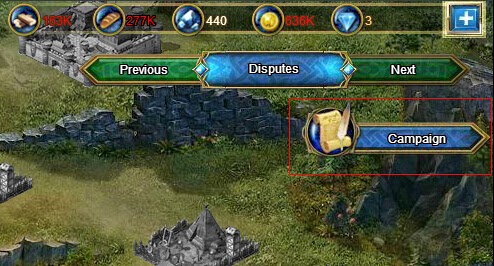 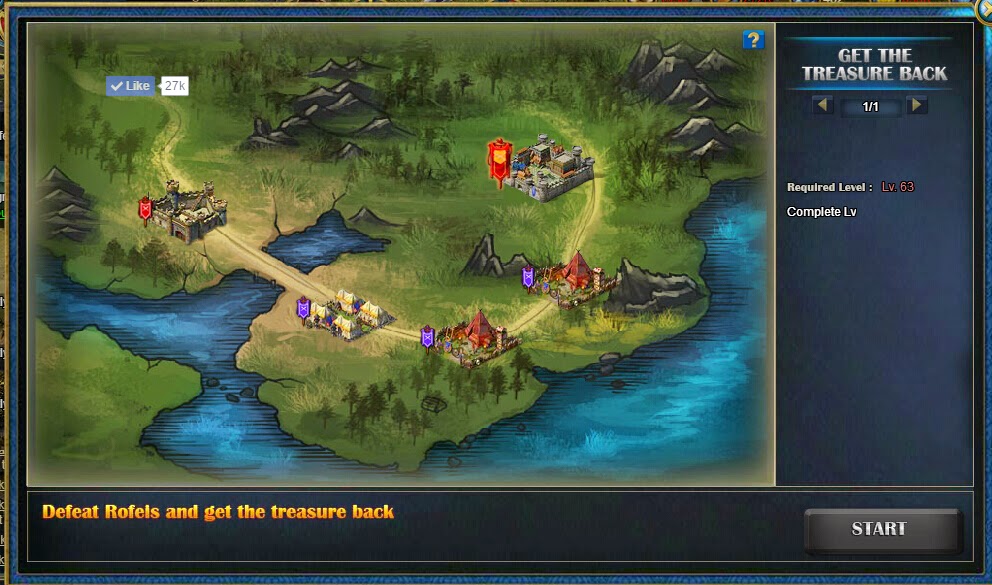 Although I didn't recharge any on this game but maybe i will do later since I think siegelord is really a game worth playing which i would never mean to throw money into. Moreover, there are always events for you acquiring the free resource held by siegelord operating team like the recent super bowl activity as well as the code giveaways on mmosite, onrpg and mmorpg etc. The packages included in the code listed on these sites this time are the same so even though you acquired three codes but only one can take effect. When you try to enter the other two, you will get the error hint.

Play Siegelord with me right now, remember select the faction of Albion in sever1!