We're giving out the PC version of Shutter for free while we prepare for launch. Feedback is appreciated, "let's play" videos are encouraged.


As we continue to work on some of the marketing material for Shutter, we've decided to put of a free version of the full game for a limited time. We are very eager to get our game into the hands of gamers, and we are looking forward to getting any feedback.

Recording some of the footage for our launch trailer proved to be a challenge, as just running the recording software was causing framerate issues. Getting footage in 720p was fine, however 1080p footage was coming out fairly choppy. By asking the indie dev community for help, and experimenting with different recording software, we were finally able to record our footage smoothly at 1080p resolution. 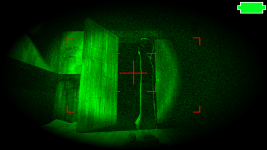 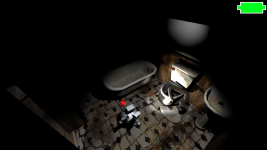 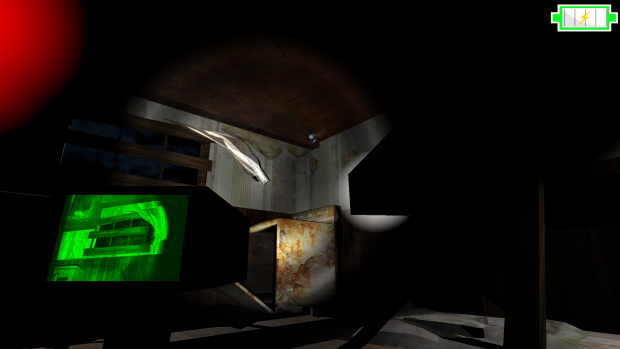 I also went through the game and took all new screenshots, while Luke (artist) is working on the box art and editing the trailer. We are slowly working on building a Steam Greenlight page, and we hope to have all our marketing material in order before we go live with the page.

One of the reasons we are releasing the game for free is in an effort to find any bugs we may have missed. One of our recent playtesters was able to find a game breaking bug that we were unable to reproduce. In the game, there was a giant monitor that would display the last photograph taken by the player. When the playtester took a photograph of the monitor, it caused the game to crash. A simple solution was found: just shrink the monitor, and put it on the back of the drone. This way, it is impossible for the player to take a photograph of the monitor.

We encourage anyone with a youtube channel to do a "let's play" of Shutter, as this helps us observe how certain players go through the game, and tweak any areas that they may get stuck.

There is no save/load system right now, as it is a fairly short game (about a half hour). Based on the early feedback we've received, we will be putting in a checkpoint system as soon as possible. We hope you enjoy playing Shutter as much as we enjoyed creating it!

Thanks for the free version Doc. I just finished playing the game and I was impressed. It is a very unique idea and well executed. I was scared numerous times during my play through and I loved how there was a story to discover. Excellent ending, worth checking out.