Post news RSS SHTF. We are indie after all

Short story about our development in progress. SHTF is a realistic survival sandbox in development by Black Bolt Studio.

Hello everyone. We (Black Bolt Studio) are team of three (developer - me, 3d designer and artist), and 6 month ago we quit day jobs to start our own game development. We called it SHTF - the apocalypse sandbox.

Sounds easy, you just buy low poly pack on asset stores, cover it with UFPS, sprinkle some audio and bake in Unity for couple of months. Because there are not enough survival shooters, you know ) 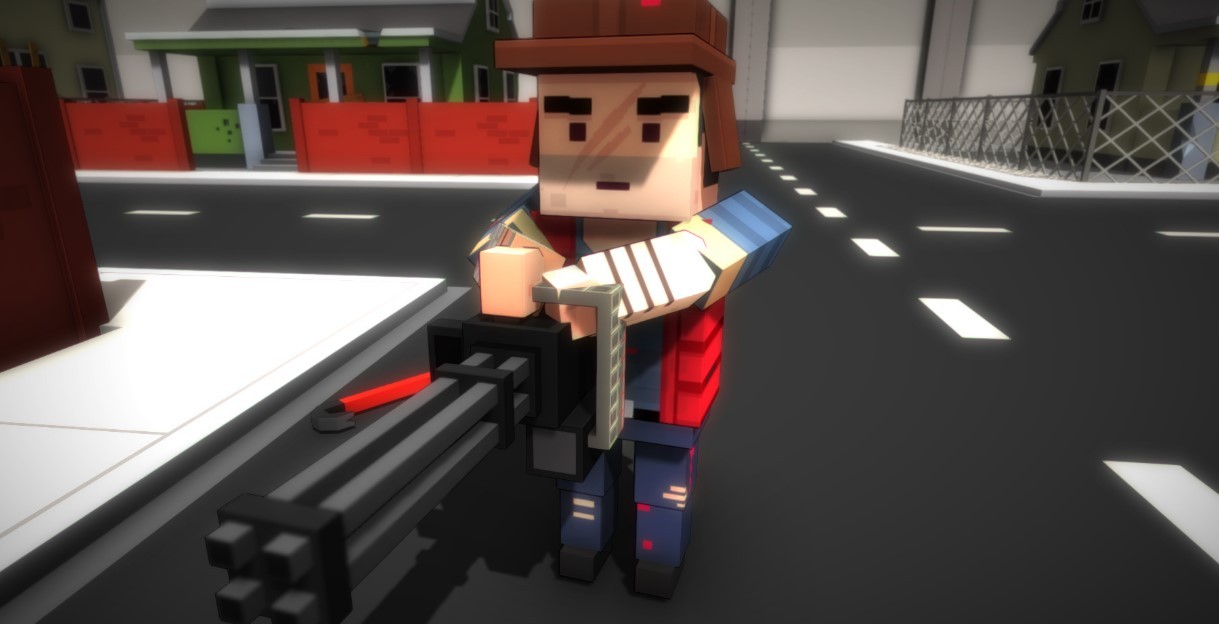 This one is called NightZ, from steam, but basically, original idea looked like that. We are indie after all, and indie do low poly.

But right after we started, our 3D designer suggested, that our game could be better then that, so why don't we create some better image. Like this (Oct'16):

But that would not allow us to use cube-headed players, so we have to get a better characters. Not too good, we are indie after all. Something like that (Nov'16): 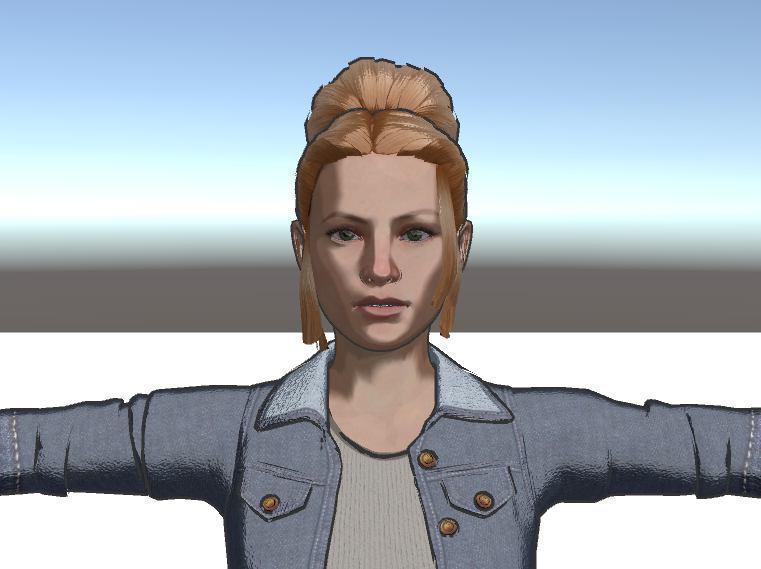 With some facial animations based on audio input volume she looked decent. Decent enough to look better then environment. So we updated the environment as well. A little, because you know, we are indie (Dec'16): 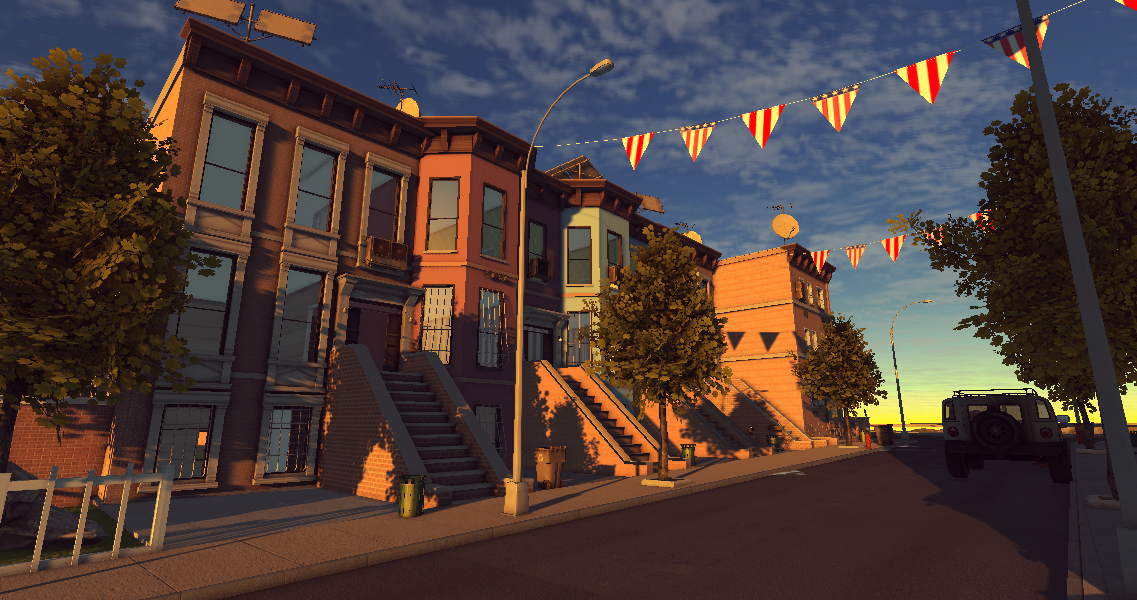 And also we've made some decent map, here is a layout: 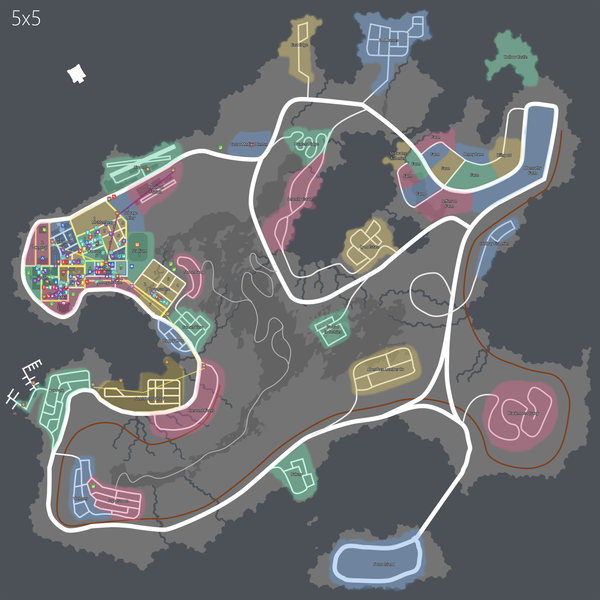 But Unity started to cause problems. With terrain loading-unloading, with light, with many other issues. So I told our designer right before the New Year: "I have and idea, it might sound stupid, and I'm sure you've thought about that as well - let's switch to Unreal Engine". And he said: "Yes that sound stupid (we are indie after all), yes I've thought about that. And yes, I agree."

Starting from Jan'17 we switched everything we've done so far to UE4. And main reason were: 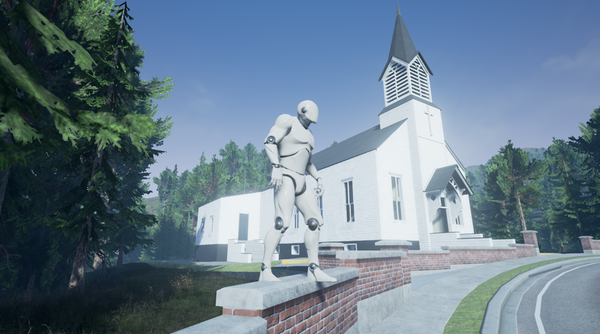 And we were like "enough already", graphics seems good, let's not dig that anymore. We are indie after all.

I do understand that there are plenty RUST clones on the bottom of the dying greenlight. Why would we do another survival game? Well here are some reasons:

Basically, SHTF it's NOT a story of you awaking bare naked on some island (desert) and how you built you empire. SHTF IS about you, and how you survived (or not survived) some random apocalypse when you were at home. With you familiar resources at hand, with you neighbors nearby. That's why we try to create believable urban environment. Like this:

And here is our first NPC Marcy Wilson (art and in game): 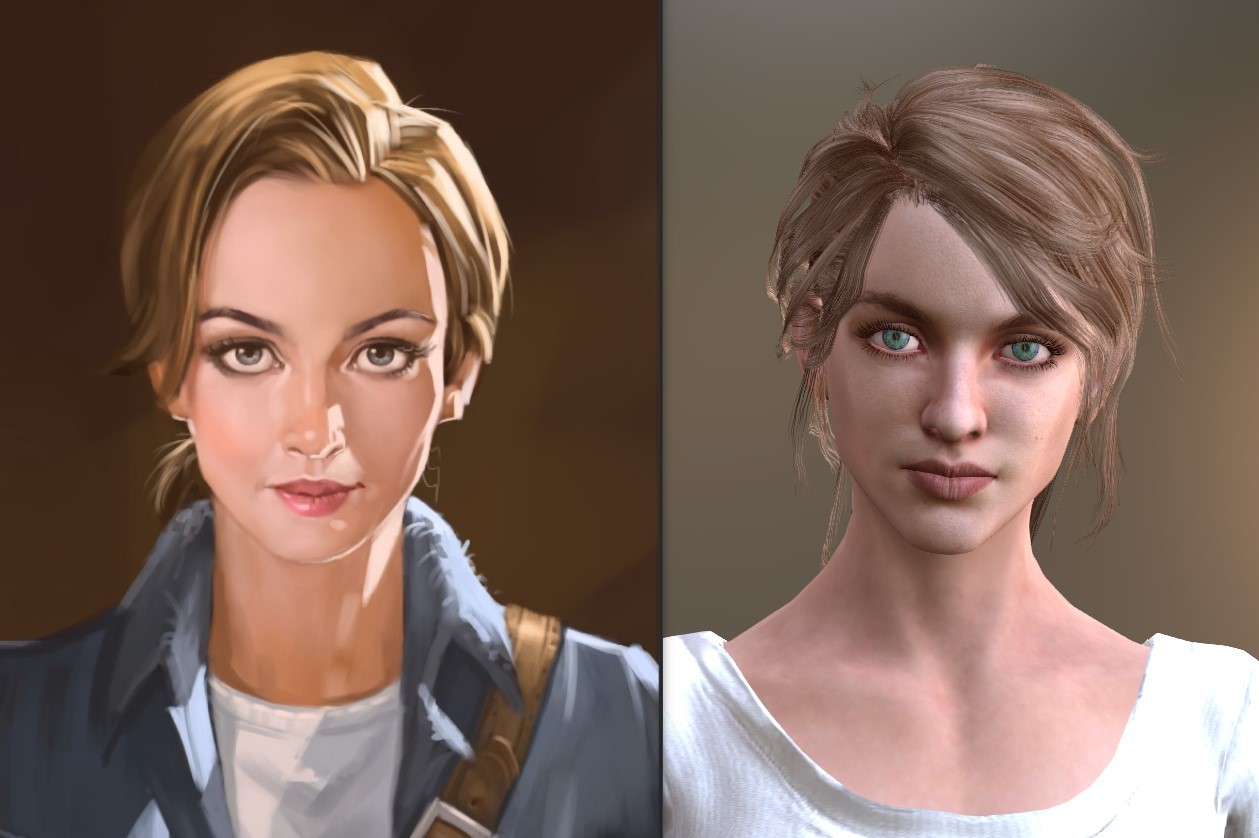 Something wrong about eyes of ingame Marcy :)

Keep your work, I feel like you could create something interesting with this. The only thing today is optimisation. Most games that made in any engine are poorly optimized. If the indie game lags on my pc... I'll be just frustrated, so I believe not only graphics will look cool in this game :)

I love your concept so much! Dying to get into closed beta and fall in love. Sounds great for let's players like myself as well if you are going to allow it! Keep up the amazing work!