SHOOTY TROOPS™ is including its first round of unlockable characters for beta testing and needs your help!

SHOOTY TROOPS™ Closed Beta testing starts on May 21st! We need to name the characters ASAP! Allow me to introduce them to you... 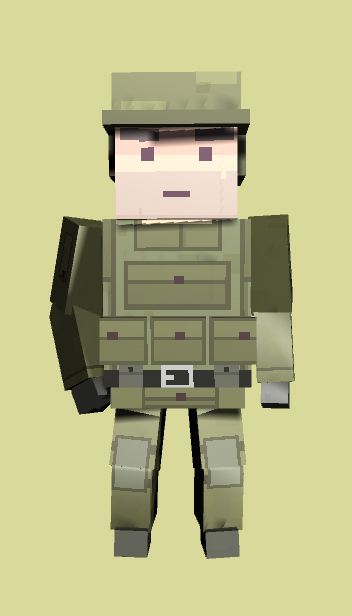 This is Carl, he is the default playable character in SHOOTY TROOPS™. He is named after countless military internet memes in which Carl was the butt of all the jokes and thought it was quite fitting. 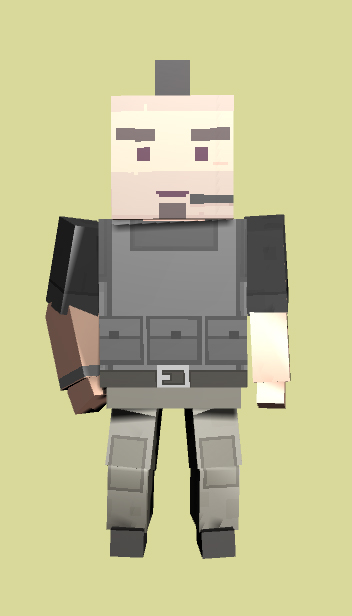 Our first character that we need help naming is a mohawk wearing, special forces soldier. Having an attitude of "Who cares about regulations", this character sports an envious mohawk and goatee. Click on the link below to help us name him! 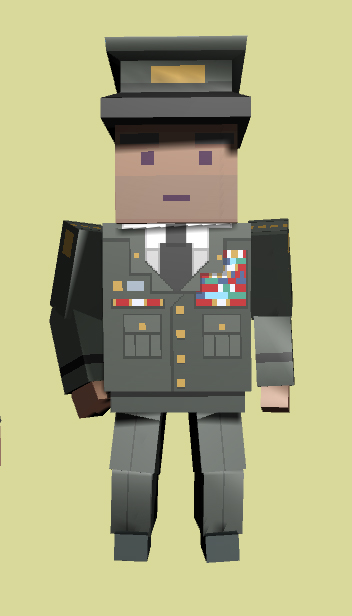 This is our no-nonsense, push the red button (if he had one) officer. He doesn't have time for silly terrorists and will stop at nothing to make sure they are eradicated with extreme prejudice. Click on the link below to help us name him! 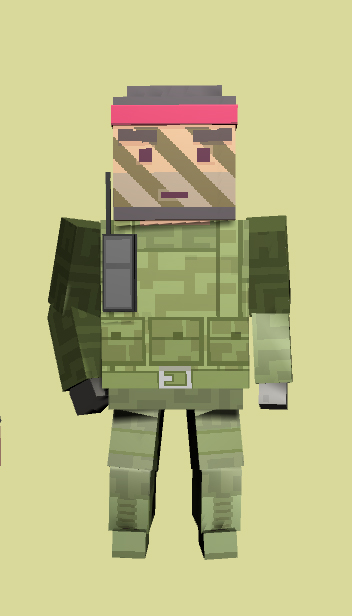 This is our Snake Eater. He was a tunnel rat in Vietnam. Unfortunately, he got lost in one of the tunnels and no one was able to tell him the war was over. Click on the link below to help us name him! 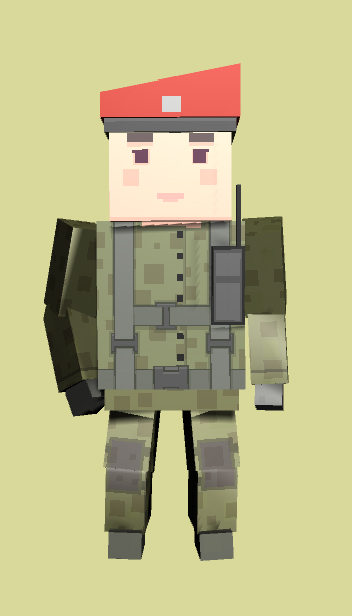 This is our first female character we are adding. She is tough-as-nails and has proven multiple times that anything a man can do, she can surely do better! Click on the link below to help us name her!

If you haven't signed up for the closed beta, time is running out! Sign up today!