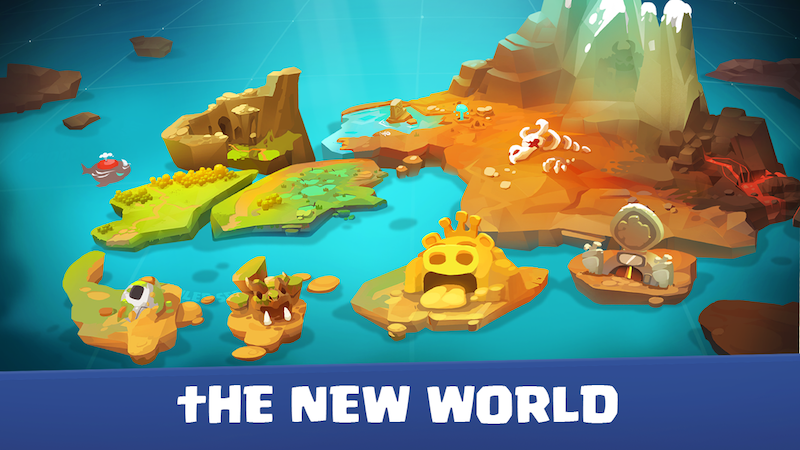 ## New gameplay! Fighting for Yourself!
1. Leaderboard Rewards are coming! Now the leader board will refresh every 3 weeks and will grant huge rewards according to a player's final rankings. Aim for the top! Fight off the competition and claim the spoils of your battles!
2. New Boss berserk phase - Bosses will upgrade into a berserk phase if a player can't defeat them in time. Trust your skills or believe in your attack damage and specials? It’s your call to make!
3. Boss exit system - Previously a player was killed if they couldn't defeat a Boss in time but now, Bosses leave the battle and players can keep playing, though won't gain the rewards of beating or capturing that Boss! 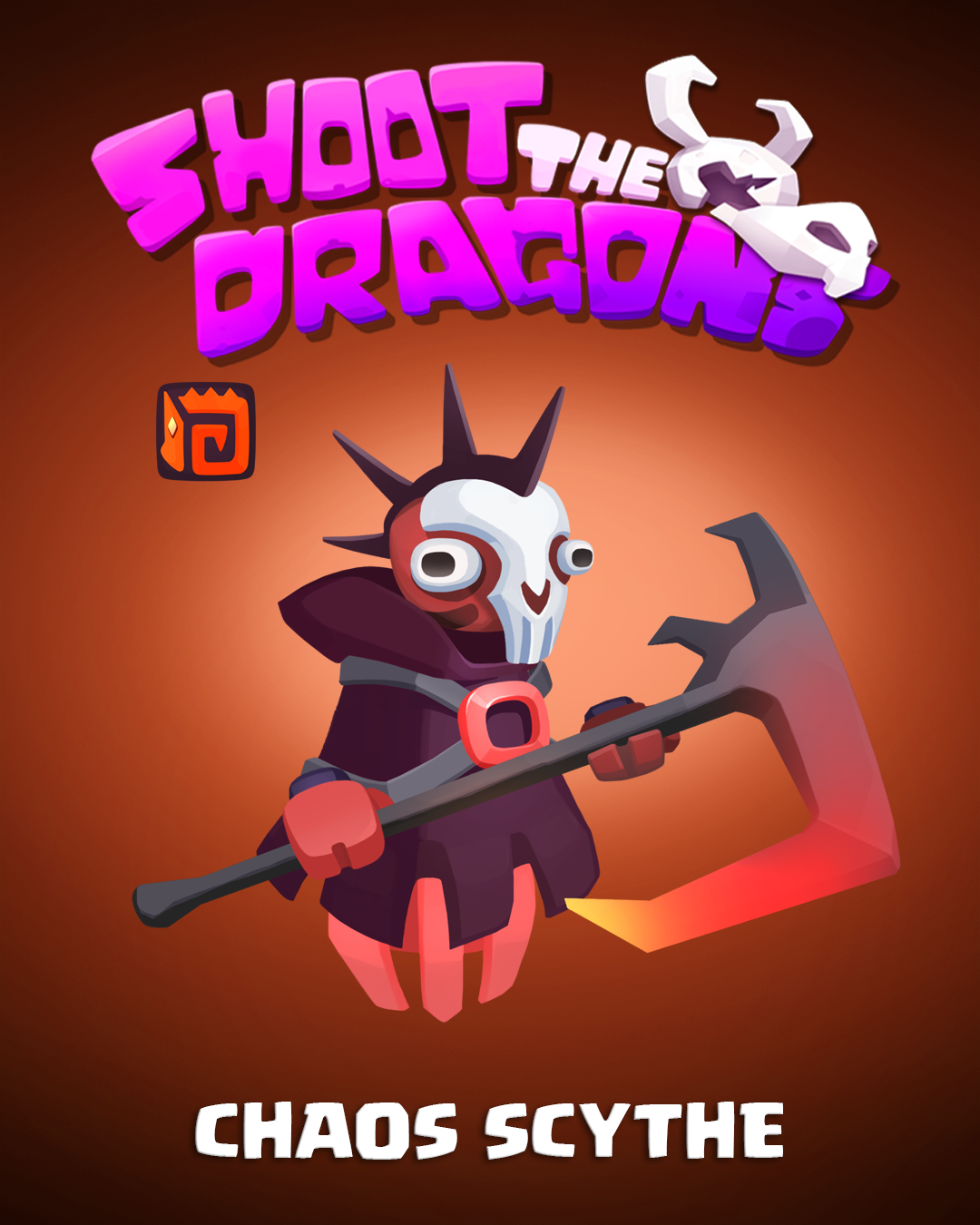 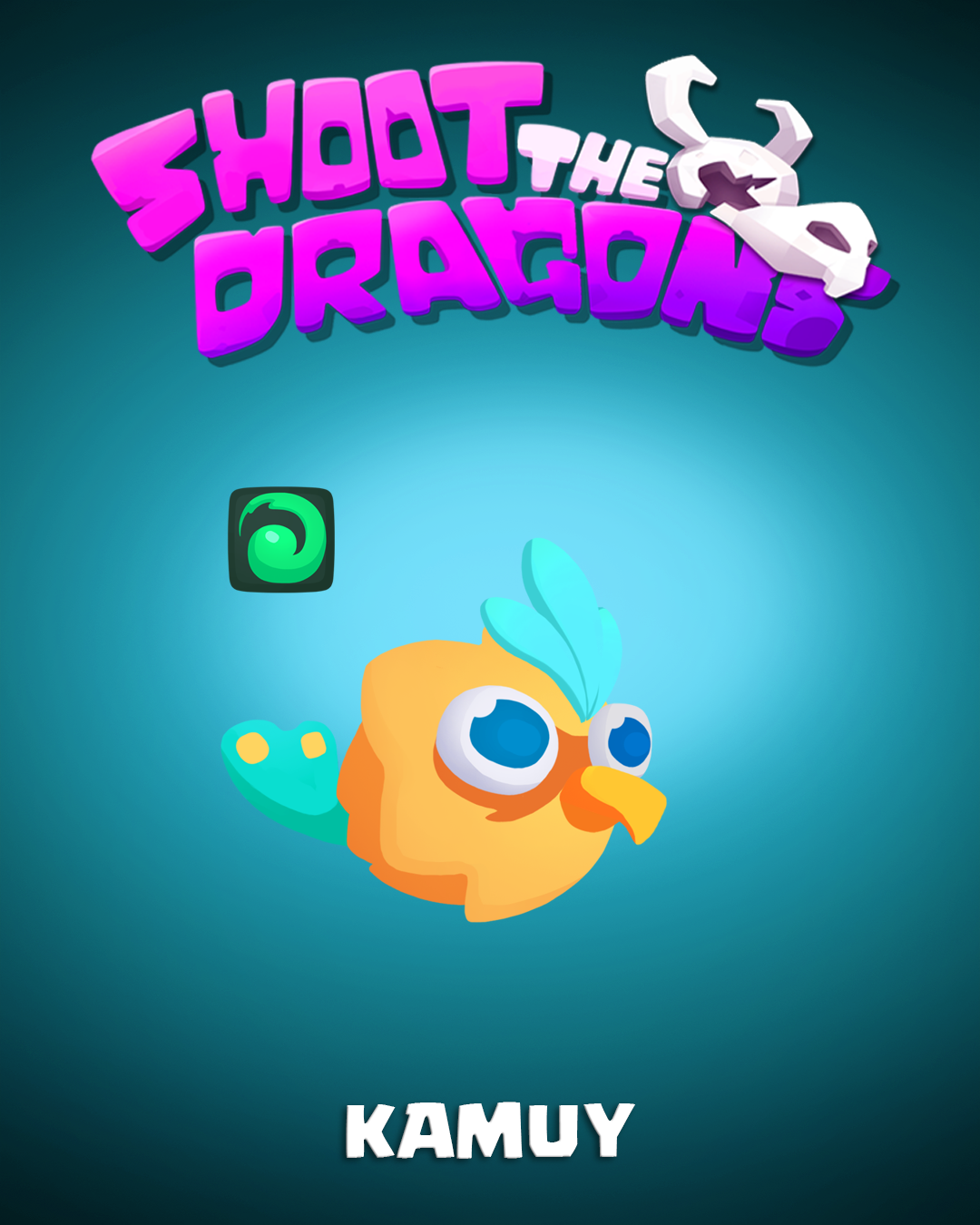 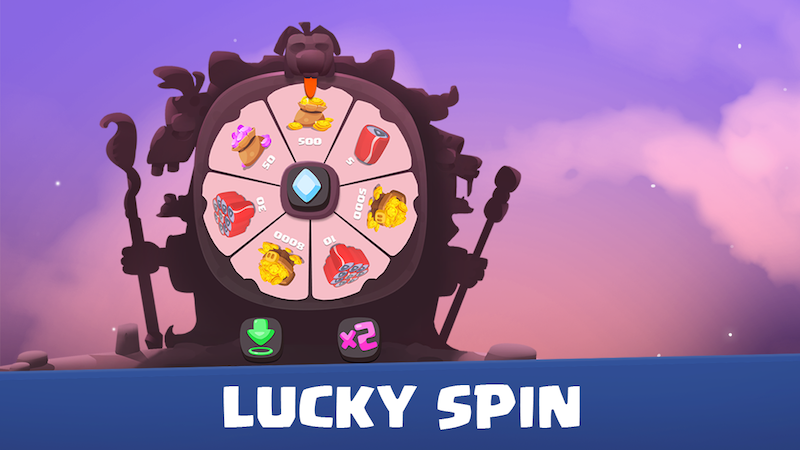 ## Bug fix!
A few minor bugs squished and zapped that were found to be lurking in the previous version of the game. Normal service and ecstatic enjoyment may now recommence!!! 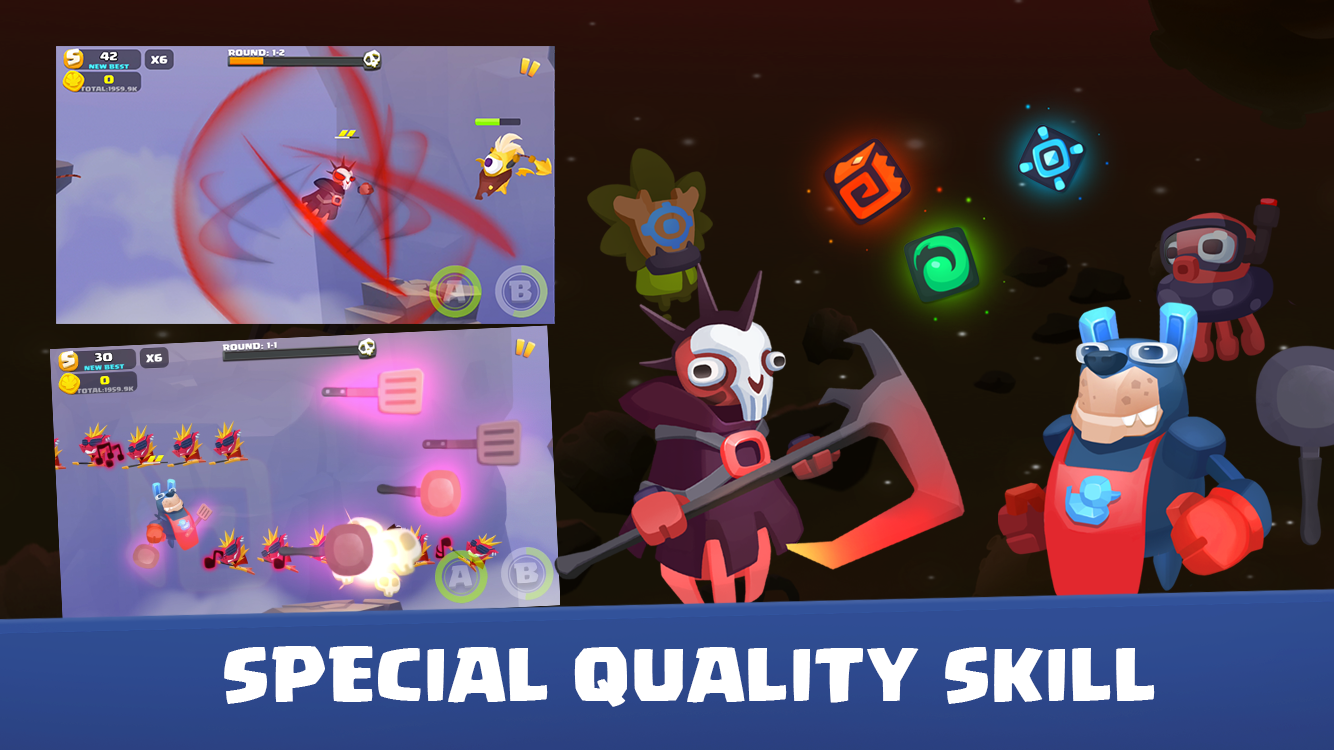