Version 2.0 of the Shoot ‘Em Up Kit is due for release in July 2015. It includes a range of new assets and features, more sample games to play or edit and an improved user interface. Anyone who purchased Version 1 can download a pre-release version now from their original point of purchase. It is also available on Steam Early Access.

The Shoot 'Em Up Kit allows people to create professional looking 2D and 3D games using a simple drag-and-drop interface without the need for programming or scripting. Since the launch of Version 1.0 in 2012 we have been working with the community to add features and improve usability, and we are very pleased to announce that Version 2.0 is due for release in July 2015. Anyone who purchased Version 1 can download a pre-release version from their original store. It is also available on Steam Early Access now.

The changes since Version 1 include an improved user interface, new assets and features including upgrades, multipliers, grouping of enemy into waves, pop-up HUD events, bullet pattern editor and support for videos. We have an updated user guide and tutorials available on our website www.tallstudios.com/tutorials with more details. 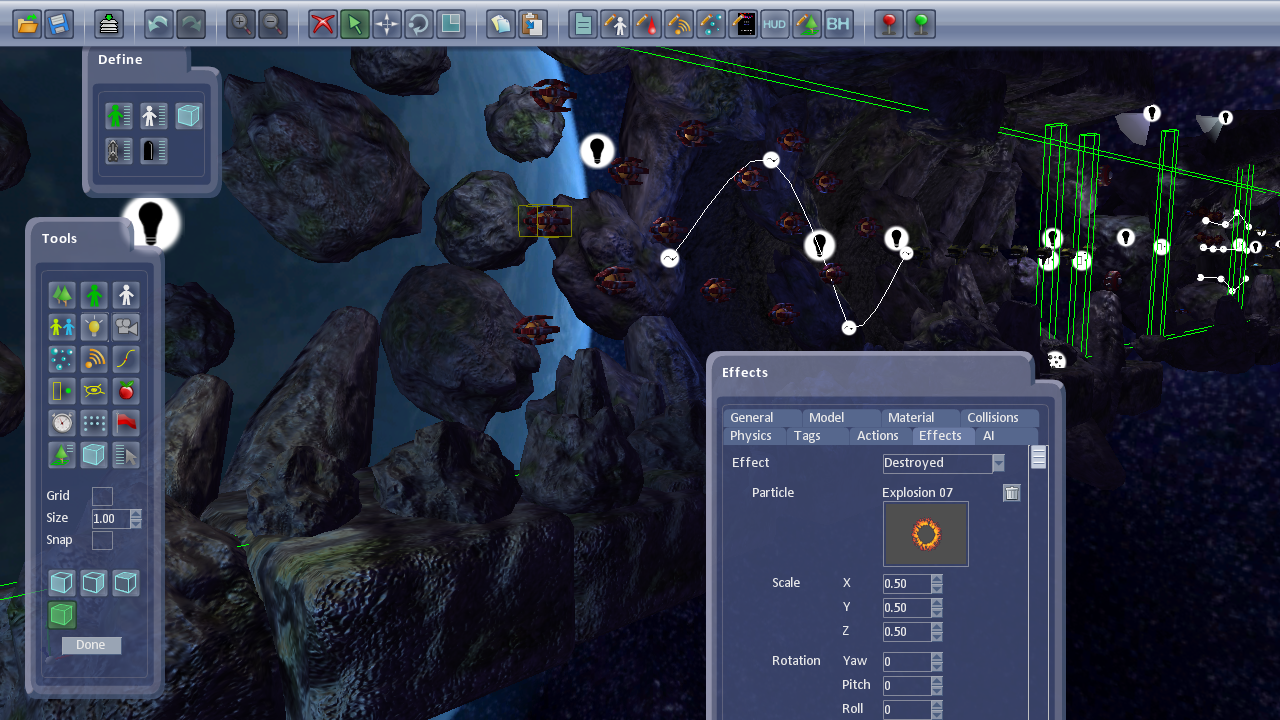 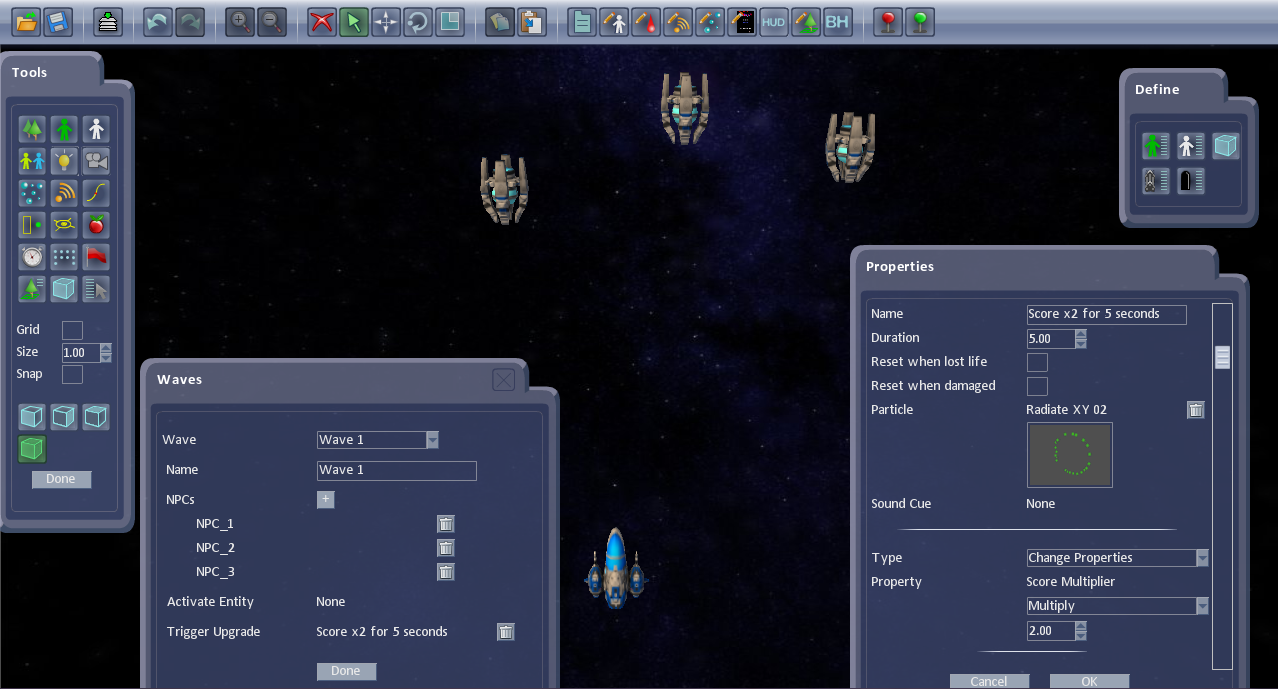 We have improved the sample games that are included with the Shoot ‘Em Up Kit. These games are ready to play, but they can also be edited and used as a starting point for new creations. 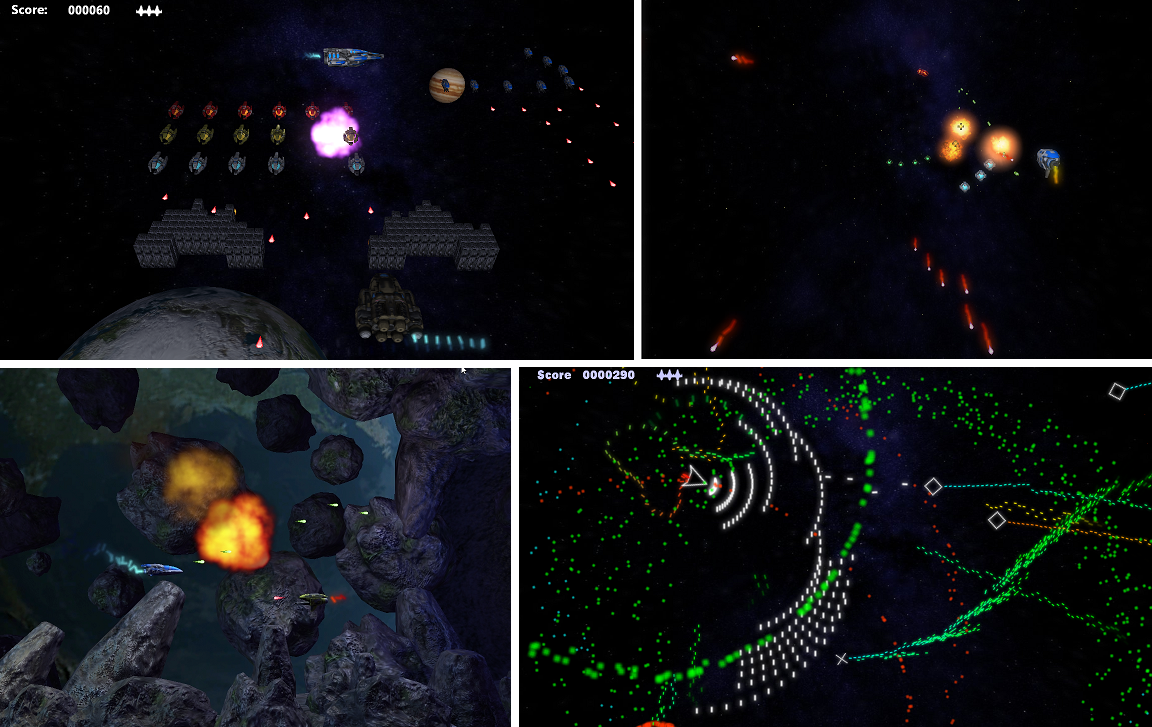 The full release will include support for Steam Workshop to make it easy to share assets and games. We will be updating the tutorials and polishing the sample games included too. We expect the full release to take place in July, 2015 and will continue to support the product and add features in the future.