A minigame release on november! Wether you like it or not.

With this game I totally reinvented the hammer because in this game you get to collect guns and shoot the bad guys!

To set this apart from all the other first person shooters out there, there is even a freaking sewer Level!
This is a minigame release because I felt like I owed you guys some kind of game for 2012.

So lets pump out a feature list and get this over with! thats what she said...at least the last part


* Cool Weapon features, such as tactical reloading and visual feedback
on some guns if they are shot empty. You can also use a specific ammo
type on all weapons that use that ammo. (P.Ex: 9mm ammonition work on
all 9mm weapons)


* Enemies react as smart as they did in old releases of mine (outside of Moddb) Maybe a bit better here and there...thats okay, right?


* Cool health system with injections. It works a bit like in F.E.A.R.

There is even a story:

Mini Title in the Shavra Universe. Its structured a bit like one of my
first releases here "The Escape from Reaper Harbour" and it plays a lot
like "Deprivation: Direct Action". (my old games had rather cheesy titles, however, none of these where released on Moddb. You can see "Deprivation: Direct Action on my youtube account)
Shavra is a planet split in a raging war between.... you know what? The
recap would completely blow this out of proportion so lets skip it! You never asked for this anyway ;)


Story: All attempts of the Freedom-Faction to keep th New Shavran Order
from launching a spiesattelite network has failed leading the NSO to
discover strategically important cities in the planet parts controlled
by the Faction. The mining-town "Noémie", known for its iron-mines and
alternative energiesource tests has been assaulted by a full legion of
the NSO. The battle lasted for 12 hourse leaving the city in complete
destruction. Needless to say, the troops at Noémie did not withstand the
legion. You, a young soldier of the Faction, have not managed to escape
the city as the last troops have been evacuated.


With the battle long over, the city was filled with NSO Troopers,
retrieving whatever intel they could find and killing remaining
survivors. The young soldier, knowing that survival was impossible but
not willing to give up without a fight, discovers a note on the corpse
of a Special Ops member of the Faction. An objective so vital to the
survival of the Faction that failure was simply not an option. A
computerterminal in Noémie had informations on file about the location
of New-Shangri-la the underground headquarters and the largest city of
the freedom faction. With no change to get out alive, the young soldier
makes his way to the terminal clinging to a lost spark of hope...hope
that the NSO has not found it yet.

And you know what? keep all the typos! English is not my native language! 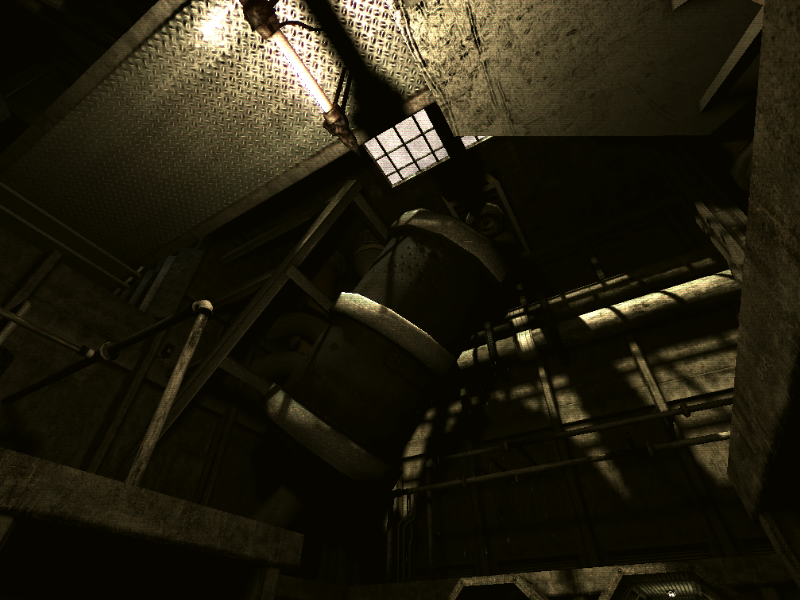 Even though I develop this in a huge hurry, I still have time for little details like water dripping out of that tank :) 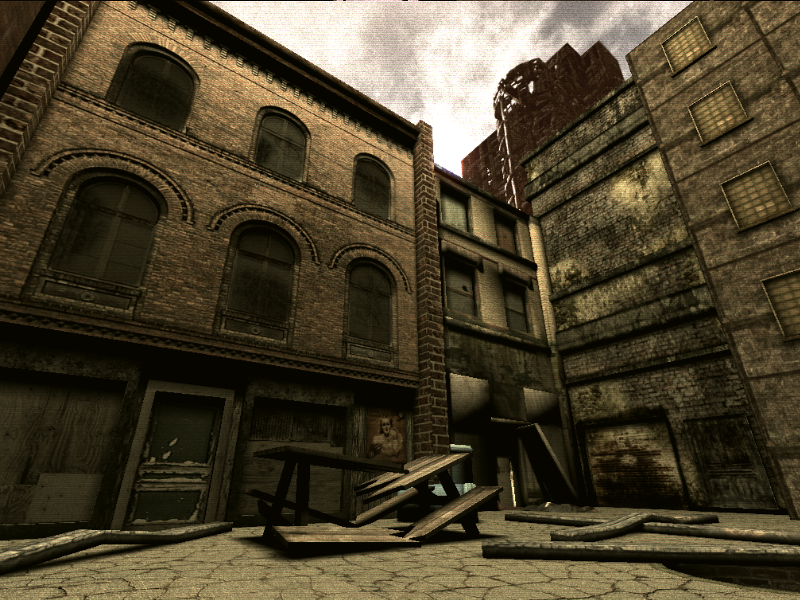 some small outdoorscenes. I'm still uncertain wether or not that level stays in the game. 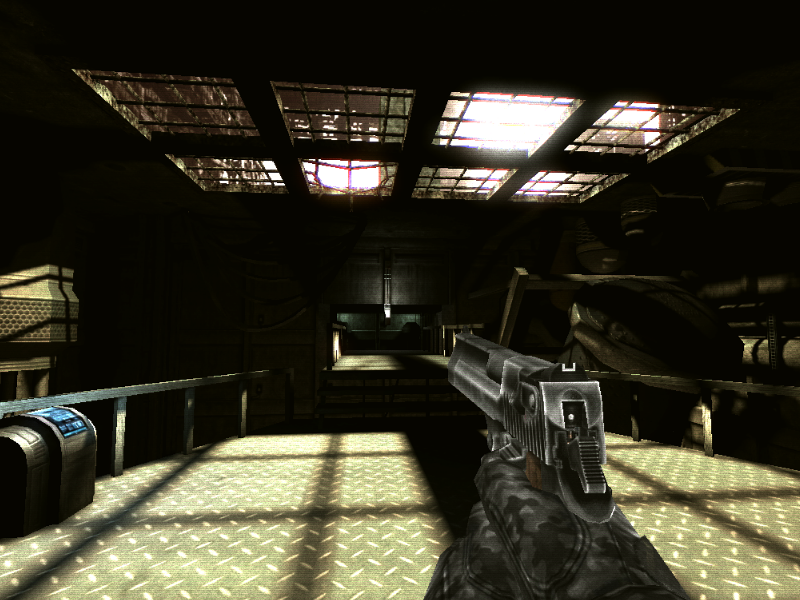 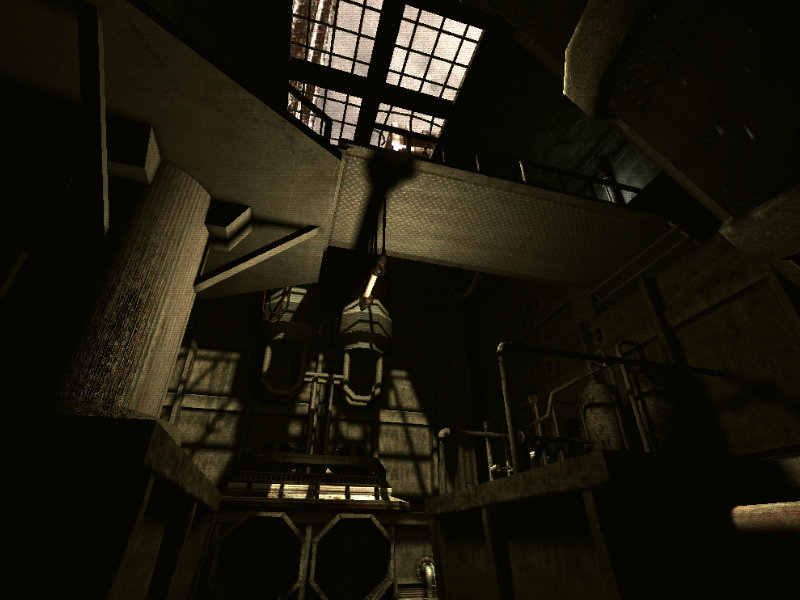 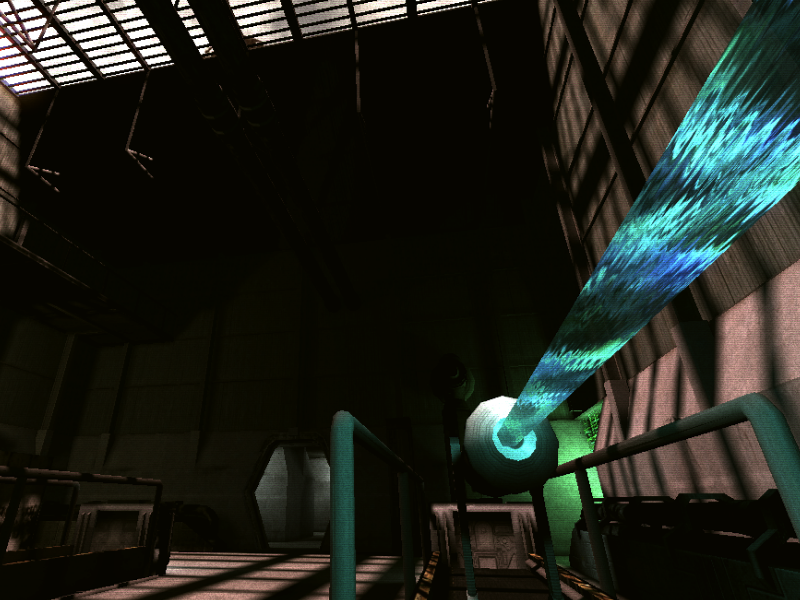 Small laser effect. It doesnt do anything but I liked it enough to present it here. 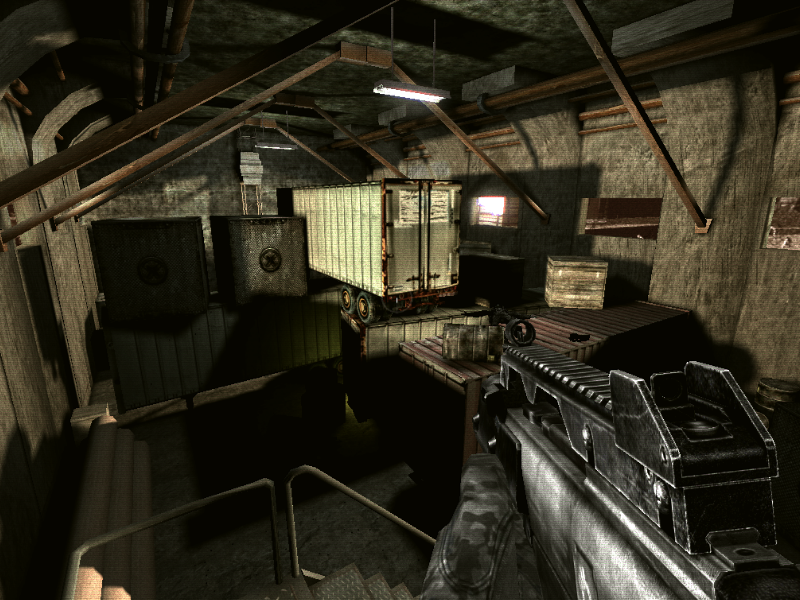 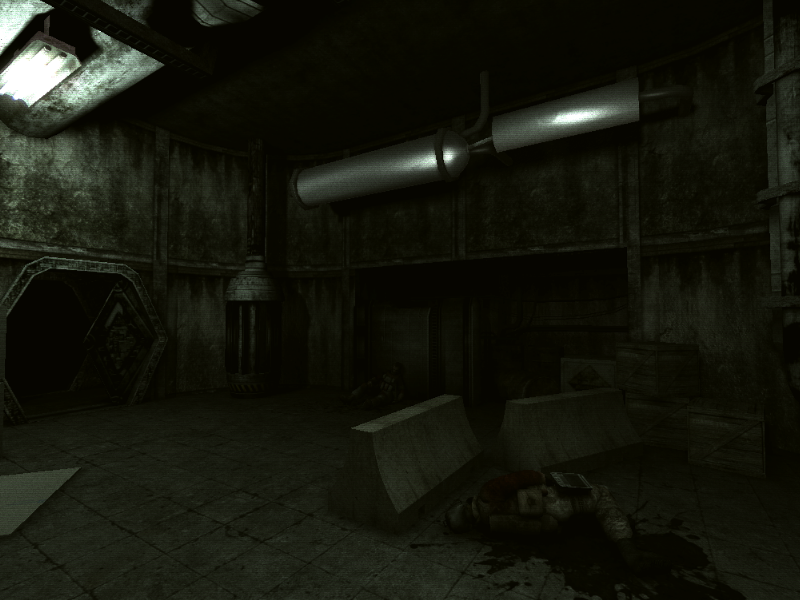 Actual dead people is a rare sight in FPSC wargames...so here you go. 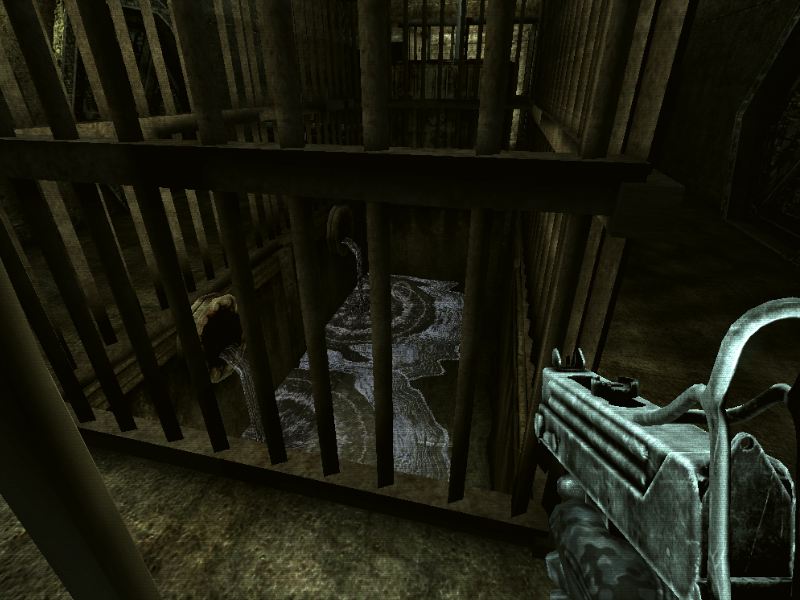 A few custom waterprops basing on the metro theater shadereffects. (if you own fpsc, you know what that is) 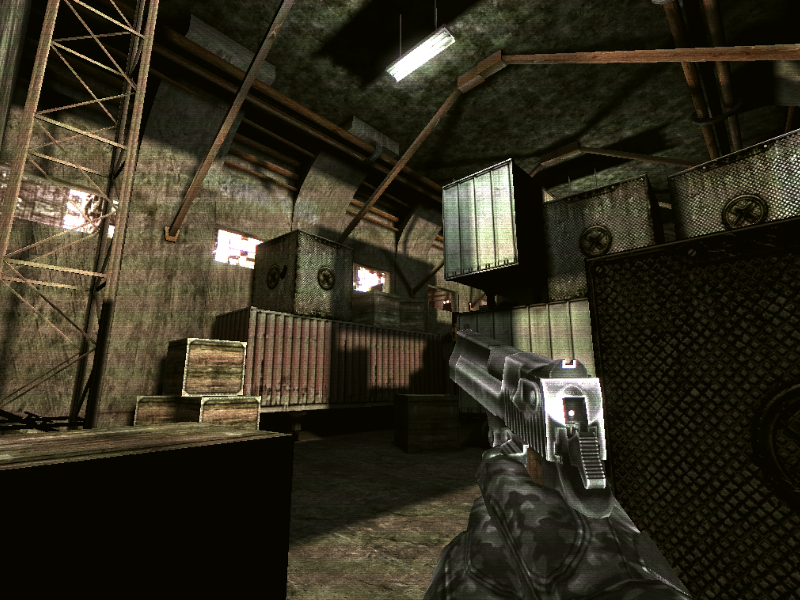 I tried my best to keep the shootout arenas, like this strage hall as primitive and basic as possible while still looking somewhat good. I think my results are okay and for a game that will be in development for under one month, you cant really ask that much.

Alright! This will be released soon! Feel free to comment.

This looks great, much better than pretty much every FPSC game on here.

Thanks! :) To be honest: there are a bunch of titles out there that look alot better. But there are also a lot of kids out there making godawful zombiegames so its hard to find them in that mass.

You're so right, I don't see why they waste there time.

It looks like you've put a lot of effort into making this game. I can't wait to play it.

Yes and no! I do try the best I can do... but I only have 3 weeks to work on this little game. You might have red that I ran into problems developing "Dead Frequency" which still prevail. This is just a small game for kicks :)

I actually like the direction the original game was going in... but this looks even BETTER!
I love the graphics and visuals! Very professional...
I'm hoping the gameplay is more than enemies chasing you around like in the videos. I look forward to picking off AI that strafe, hide behind cover and even run away.
Keep up the hard work!

Thank you! :) If I havent made myself clear before: this minigame does not have advanced AI that uses cover etc. :)