This post is for the people who like videogames but don't know too much about their development. We will show you how the shadows work. 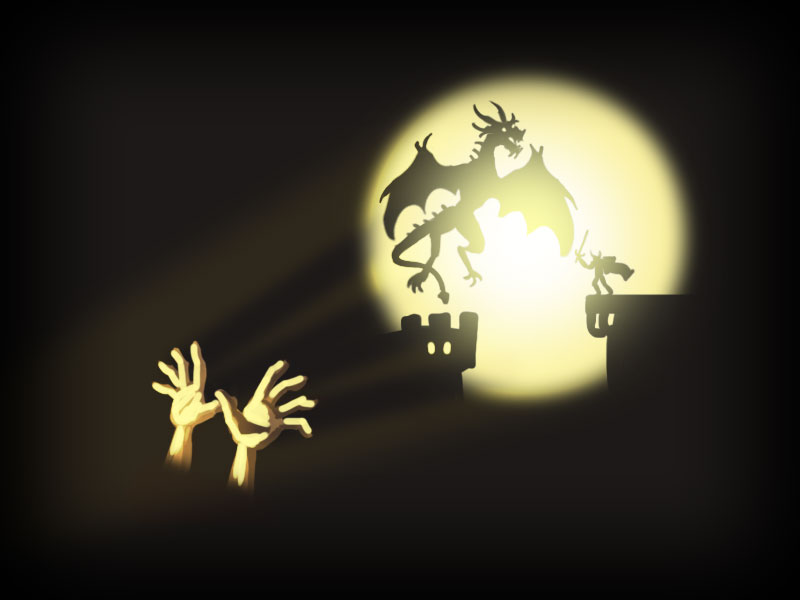 This post is for the people who like videogames but don't know too much about their development. We will show you how the shadows work.

Now, we will focus on the “cast shadow” and the “shadow casters”. We have now another two new concepts. Dynamic and static objects. It's easy to understand but we will explain it anyway. Dynamic objects move and static ones don't... it's simple. So, we only let the main dynamic objects cast shadows, because this shadows are “dynamic shadows” and they are too expensive. These objects are usually the cars and some big animated models like dinosaurs.They cast this shadow due to the main directional light (and sometimes other lights). These lights must have the “cast shadow” property for the objects we marked as “shadow casters”.

And, what happens with this dynamic shadow? It's only casted in objects able to “receive shadows”. That's because these objects are always searching if something is casting a shadow over them, and as we say “it's bad because it's expensive”. So we only mark as “receiving shadows” the objects where the players will drive over.

Then, we have the statics objects (like rocks), most of them cast shadows. But we dont want them to always cast dynamic shadows because they don't move. Thus, we make “lightmaps”. 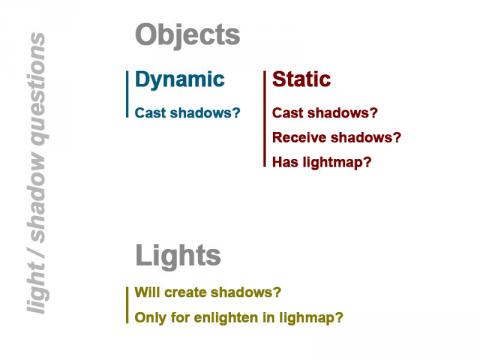 Lightmaps are the resulting texture of the engine calculations of lights and shadows of the selected objects. When we make a lightmap for an object, the engine puts an overlaying texture and simulates the light, the “own shadow” and all the “casted shadows” of the static objects that the lightmapped object receives. But don't worry, a lighmapped object can receive “dynamic shadows” as well.

That's how we have, for example, a terrain with the “casted shadows” of the rocks painted in the lightmap and the dynamic shadows of the cars, calculated dynamically. 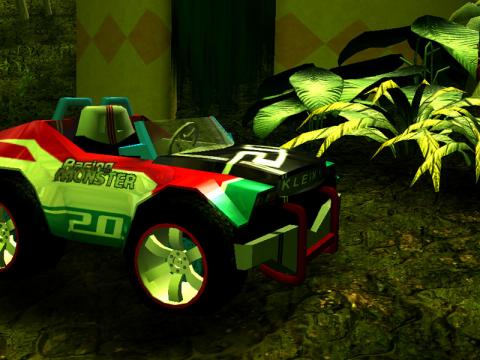