Our carefully crafted love letter to JRPGs from the golden era of SNES gaming is finally out to market. Shadows of Adam is a classic JRPG fan’s dream come true. Shadows of Adam brings a compelling story, unique fast-paced battle system and modernized visuals to a beloved genre.

Posted by SomethingClassic on Feb 25th, 2017

Tucked away from the outside world by the impenetrable haze of the Misty Woods, the village of Adam has mostly lived in peace since the days of the Wraith War. Magic, the dark power that fueled that war has vanished. But darkness is descending once more and Adam's legendary hero, Orazio, is no more.

10 years ago he left without explanation and never returned, leaving his son and adopted daughter to wrestle with the dark secret he left behind—a secret that must now be revealed if the children hope to save both Adam and their departed father, though its revelation could unhinge the world. 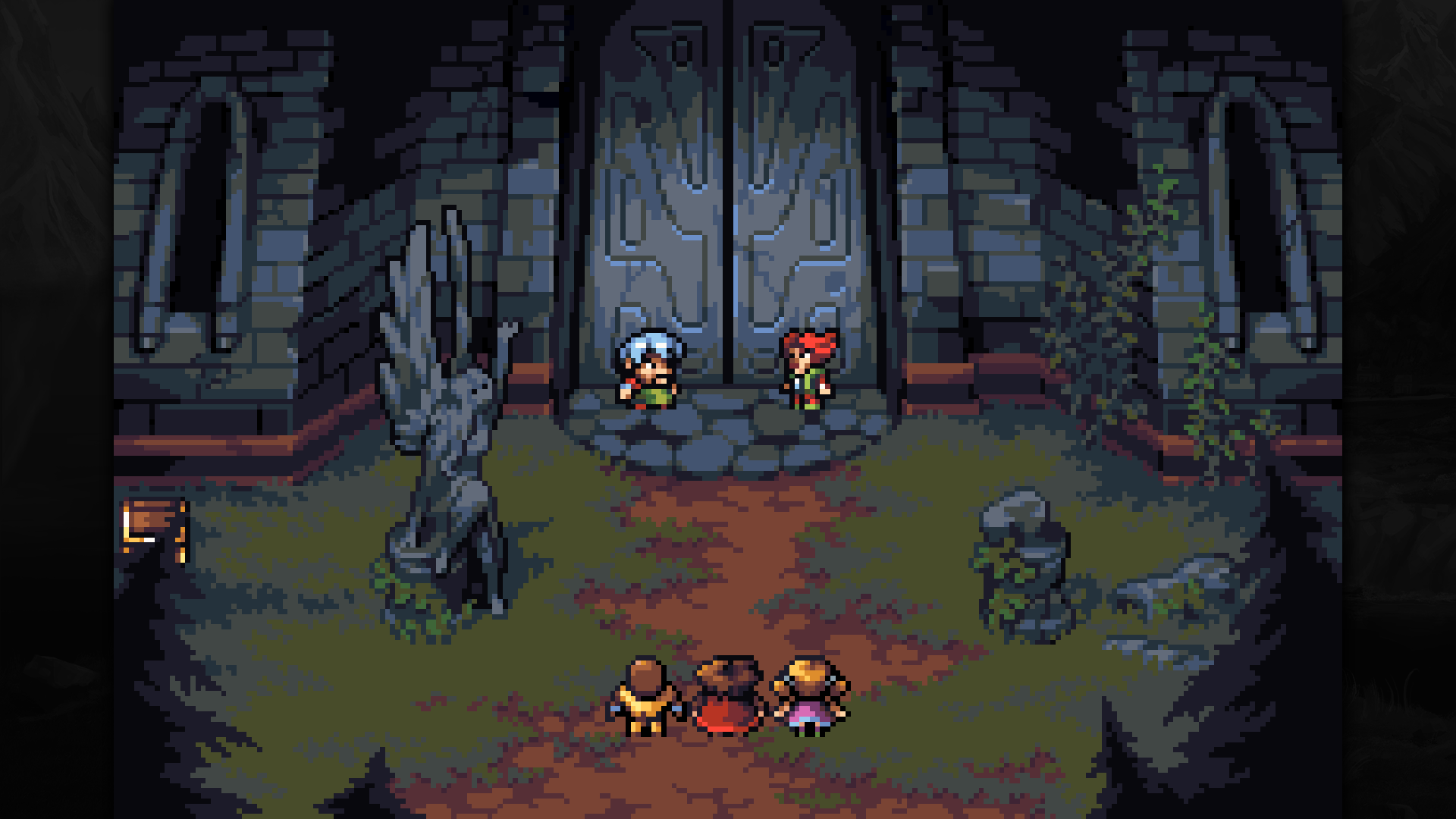 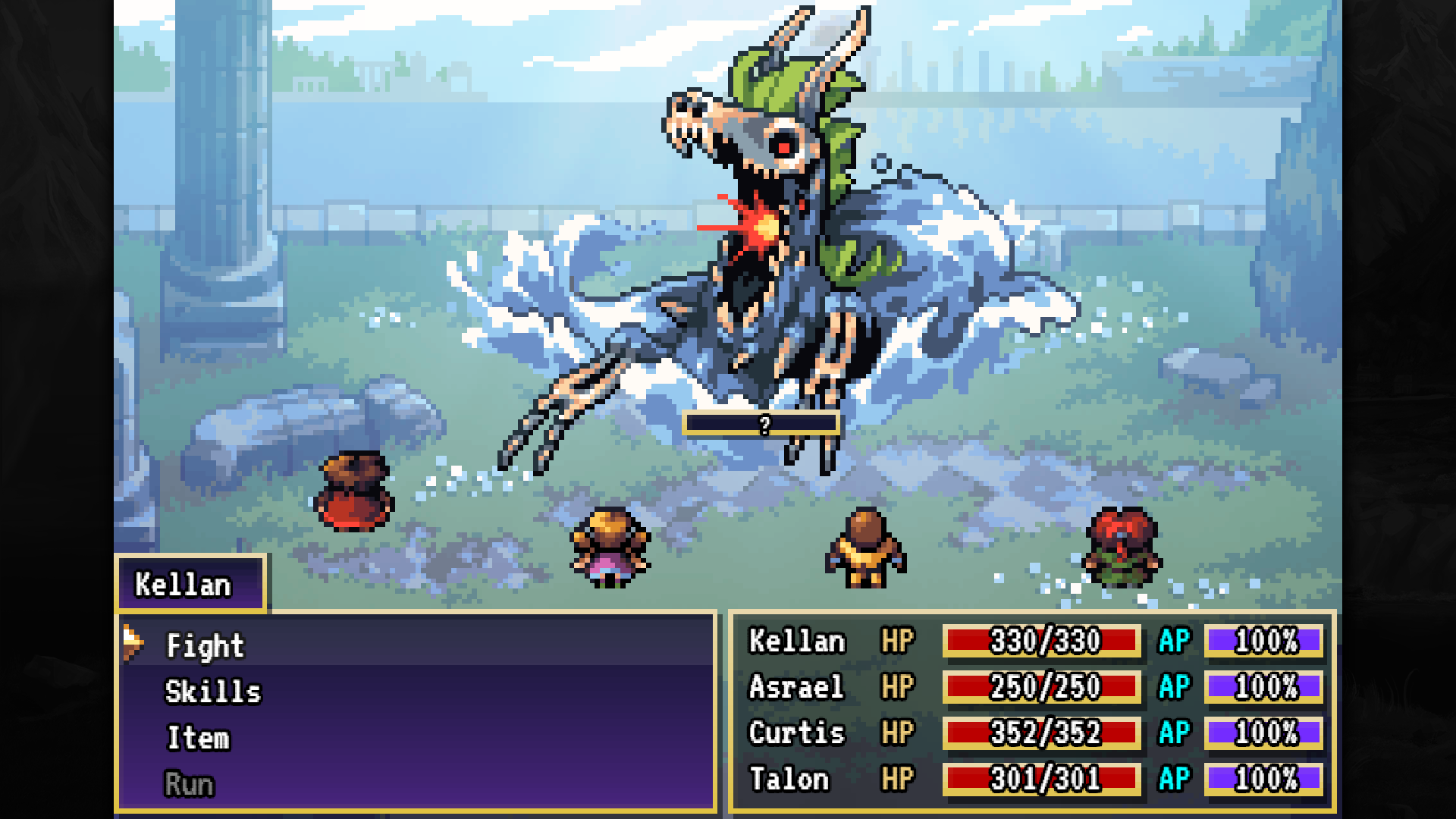 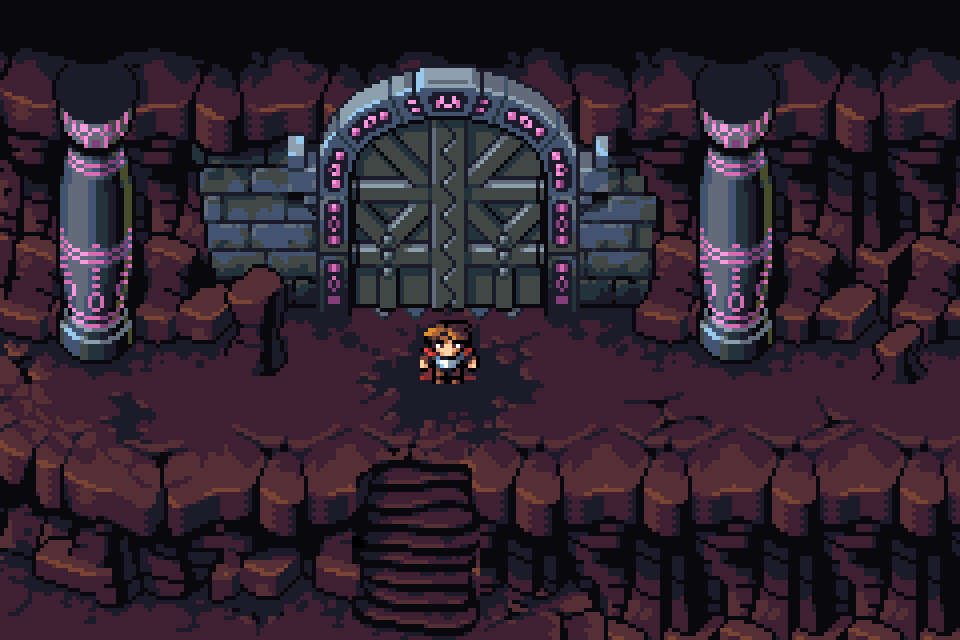 It’s an honor for us to provide Shadows of Adam in its entirety to newcomers, and of course to our tens of thousands of Kickstarter supporters, followers and fans finally getting their full course meal! This game is our tribute to an industry which has consistently rewarded its followers for decades by offering classic after classic to keep even the strongest and most unique RPG urges satiated. 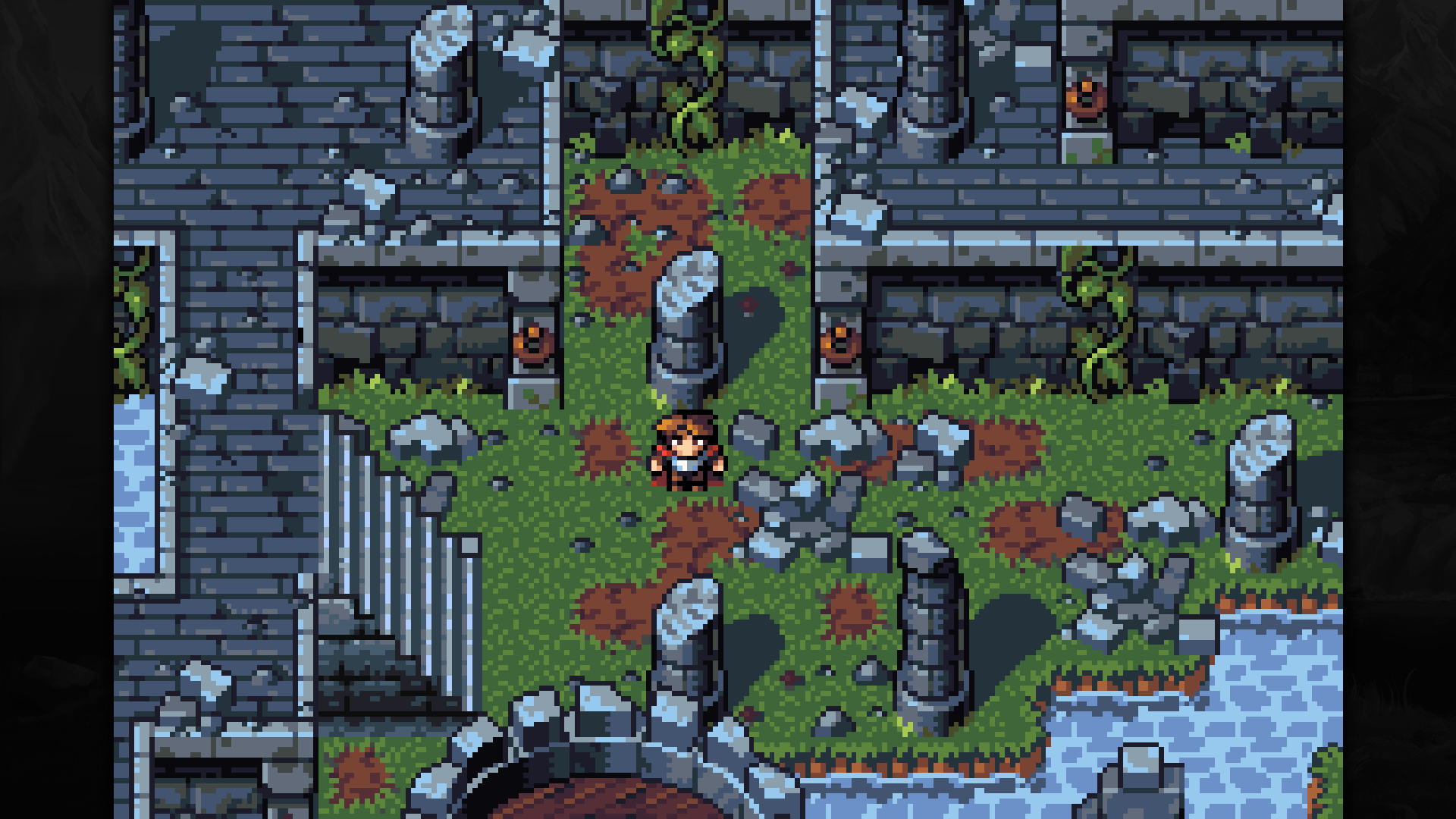 While gameplay formulas and graphics have steadily raised standards across many genres over the years, even making older games in some genres downright unplayable, JRPG classics remain timeless, because of a secret all JRPG fans should know too well. It isn’t necessarily about the gameplay and graphics that go into the game, but rather the HEART and SOUL poured into it which goes on to beat through each heartwarming moment and pulse through every gut-wrenching ride. 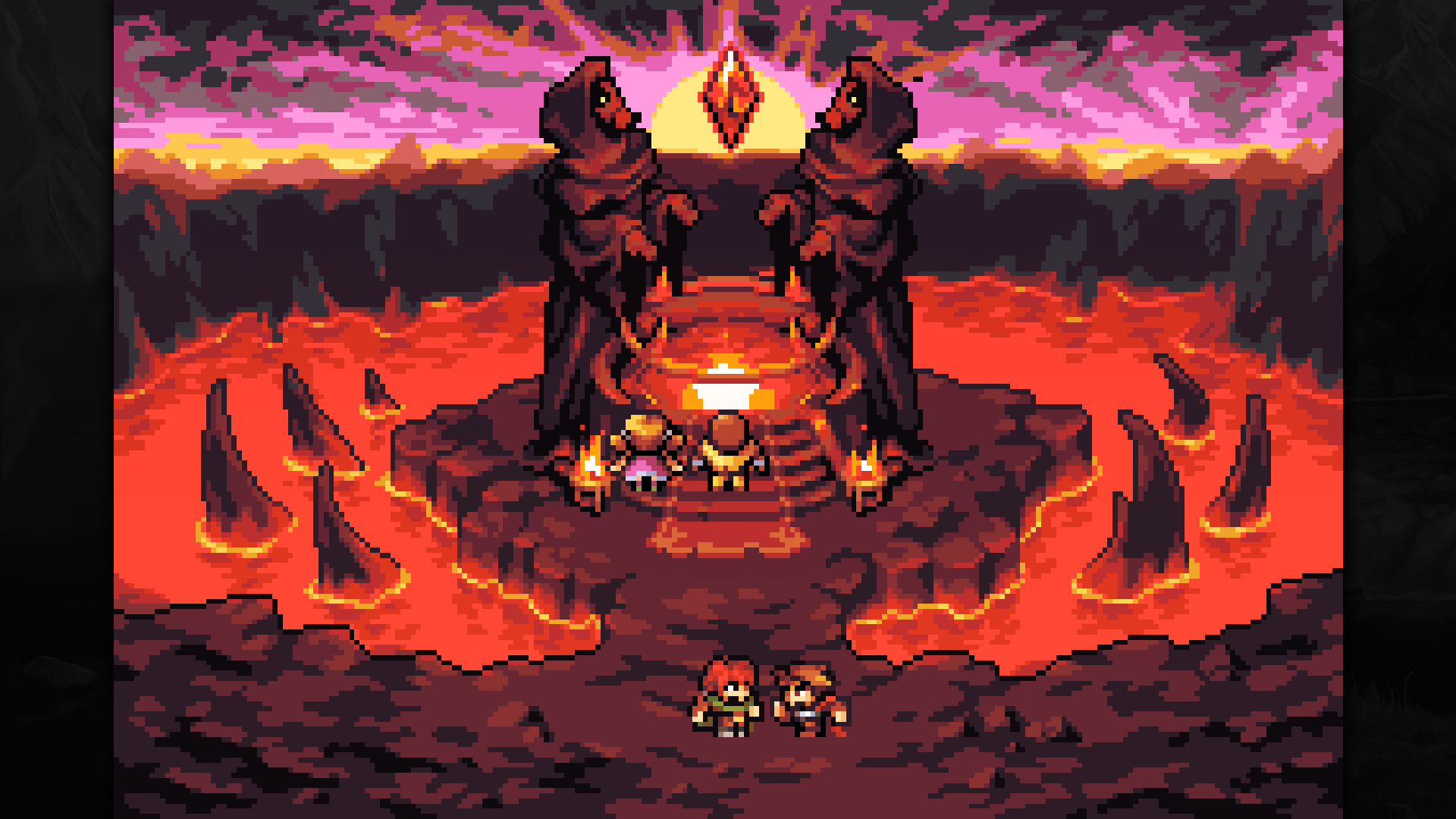 Shadows Of Adam definitely boasts spiffy new graphics, and awesome new game play, but we at Something Classic know just how important that heart and soul bit really is. That’s why we poured every inch of our heart and soul into this game -down to the very last red pixel!- and you can bet that our thousands of fans and hundreds of testers have put in equal effort towards making this game not only a reality, but also a success! 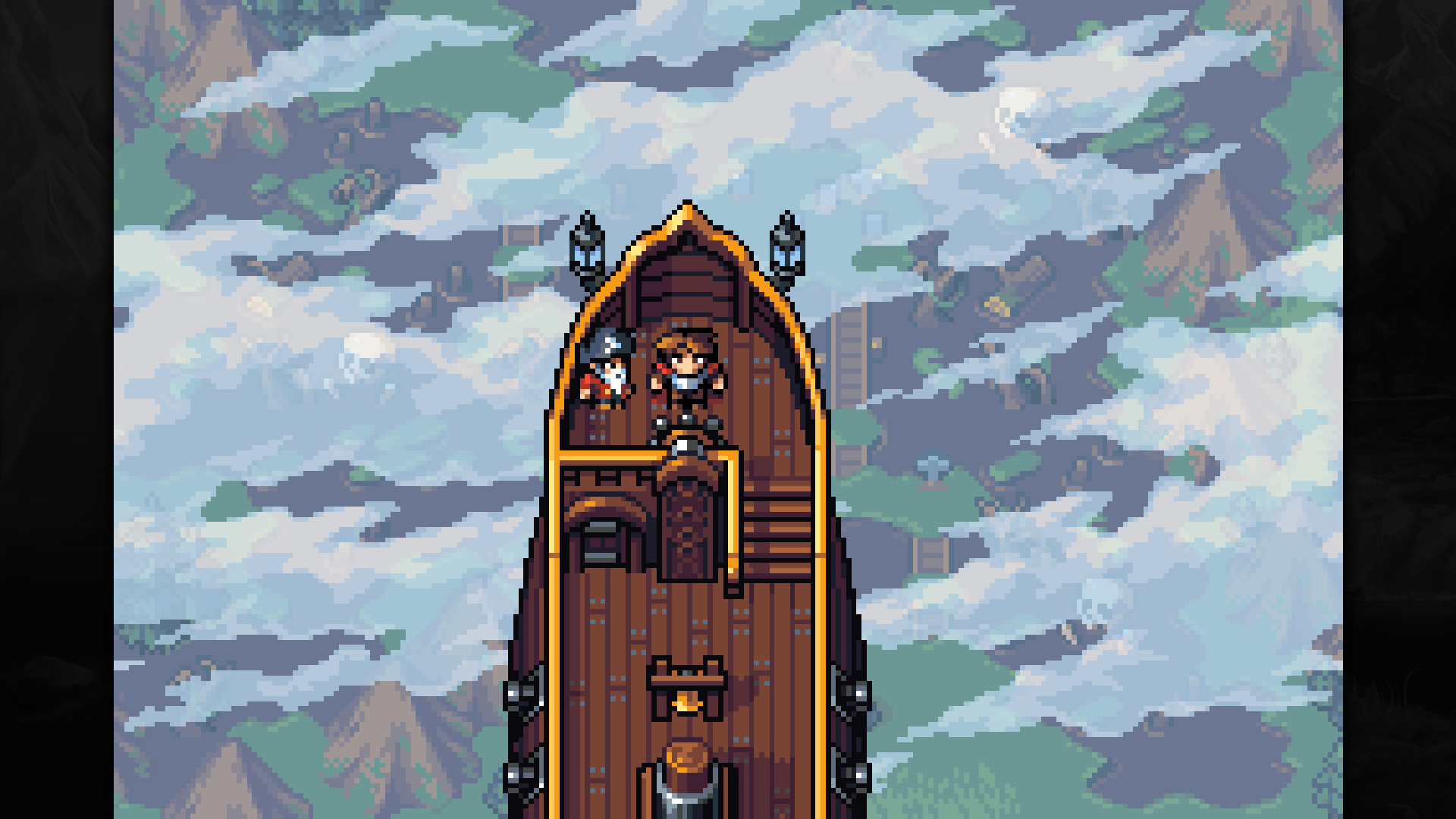 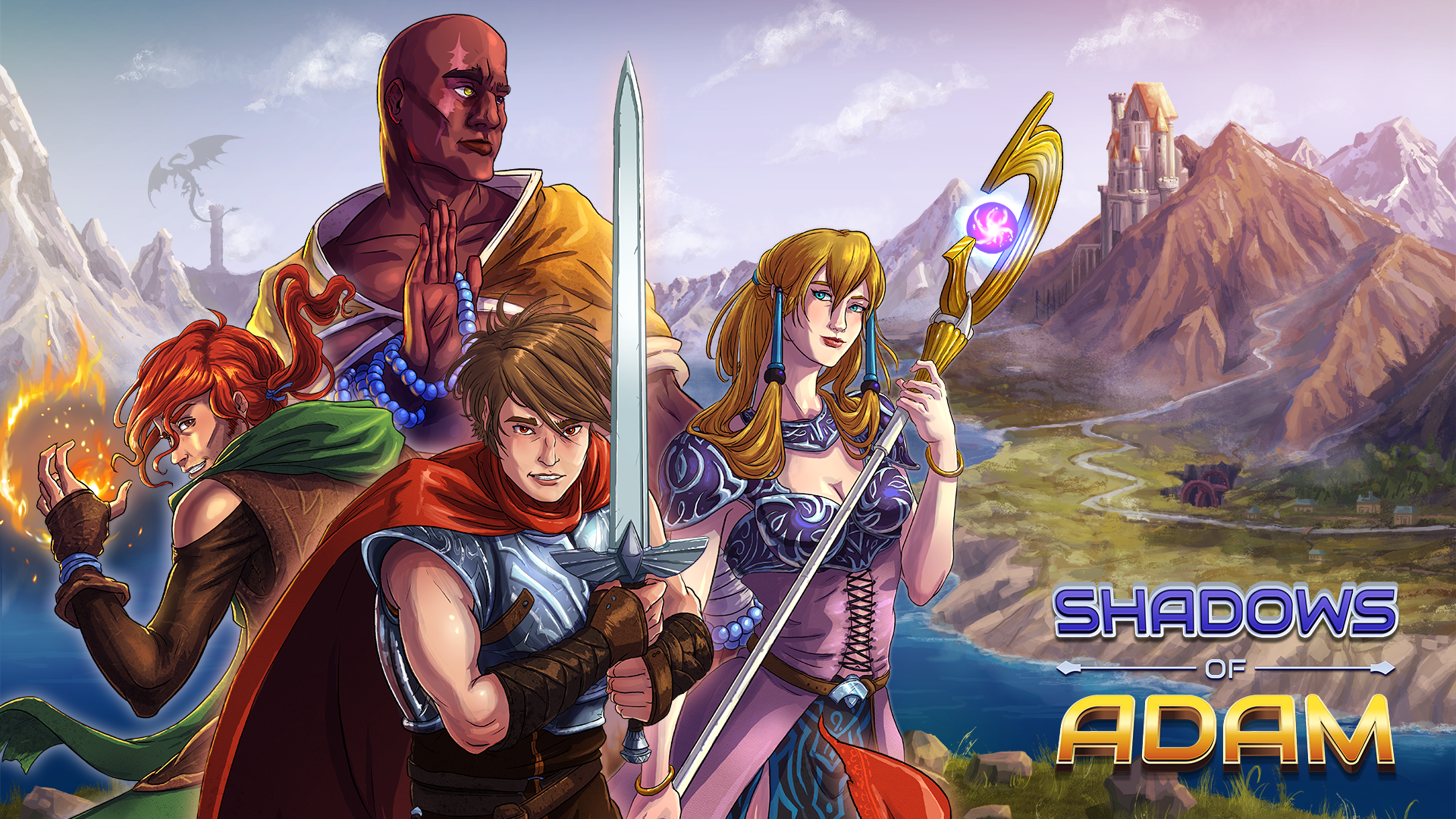