We are proudly announce that our game ShadowRunner 1.1.0 was released on App Store and Google Play now. 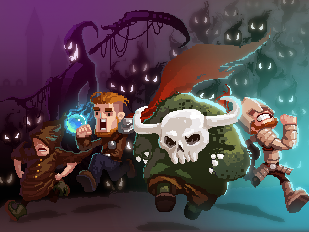 This is a huge release compared to previous.

We received a lot feedback from our fan. We tried our best to implemented all they asked but we were only able to pick some.

We don't want to steal your own chances of the fun to discover, so we had one of the Minion of Shadow to draft this update.

Below release notes were drafted by Smart the Minion of Shadow: