Happy new year to all of you ! And yes, the project is still alive. The reason for the long delay and unactivity of this page is simple - tha base of the game is almost finished - I rarely add something new at this point, so the updates would be very short and kind of boring. I also don´t want to spoil all the maps by posting screenshots of them every month or so. Approximately half of the game is now completed - I hope I can finish it by the end of this year.

Here are some new features which have been added since the last update:

To make the cold, snowy enviroments more interesting, the player must use a snow suit power-up in these areas to protect himself from the freeze. 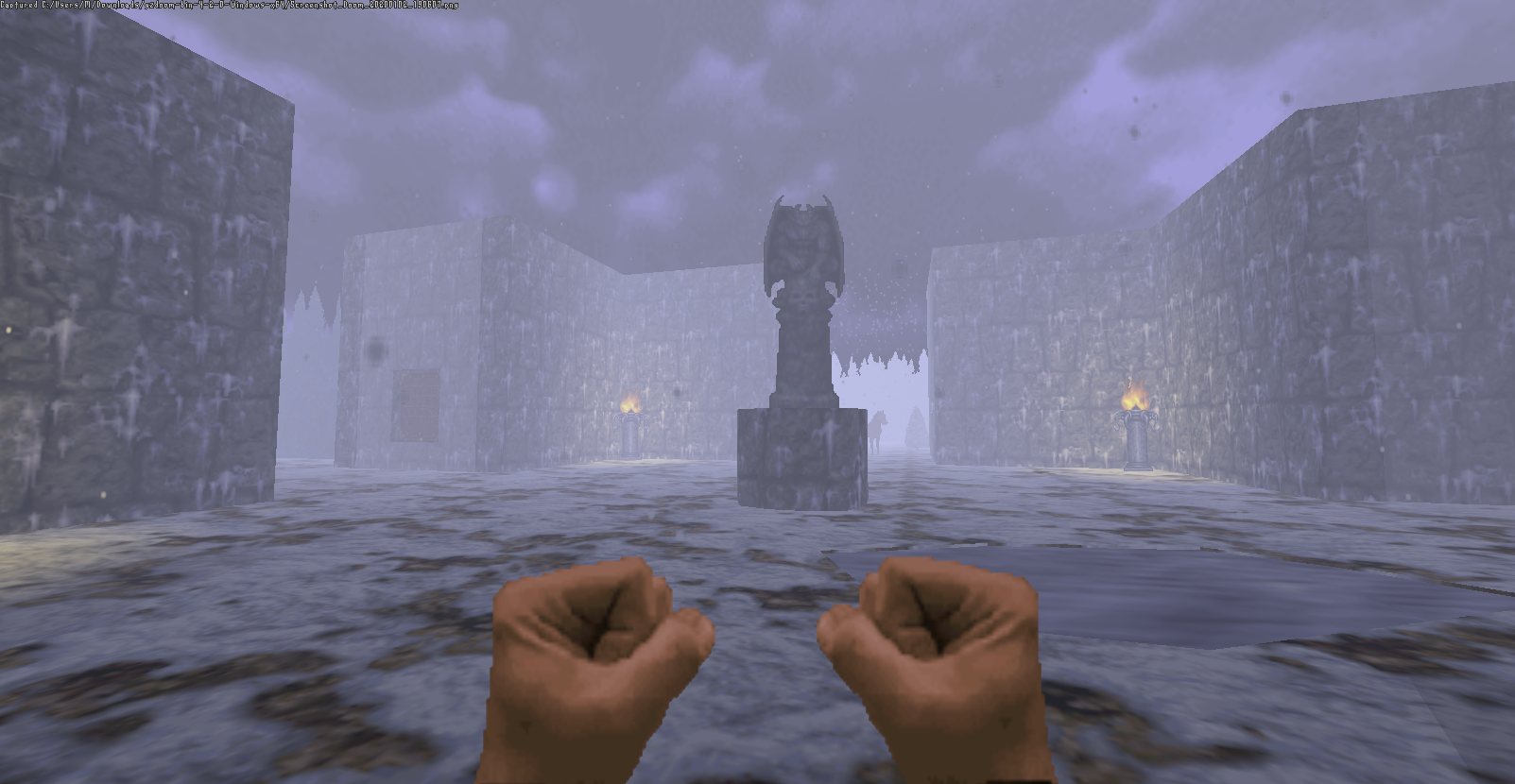 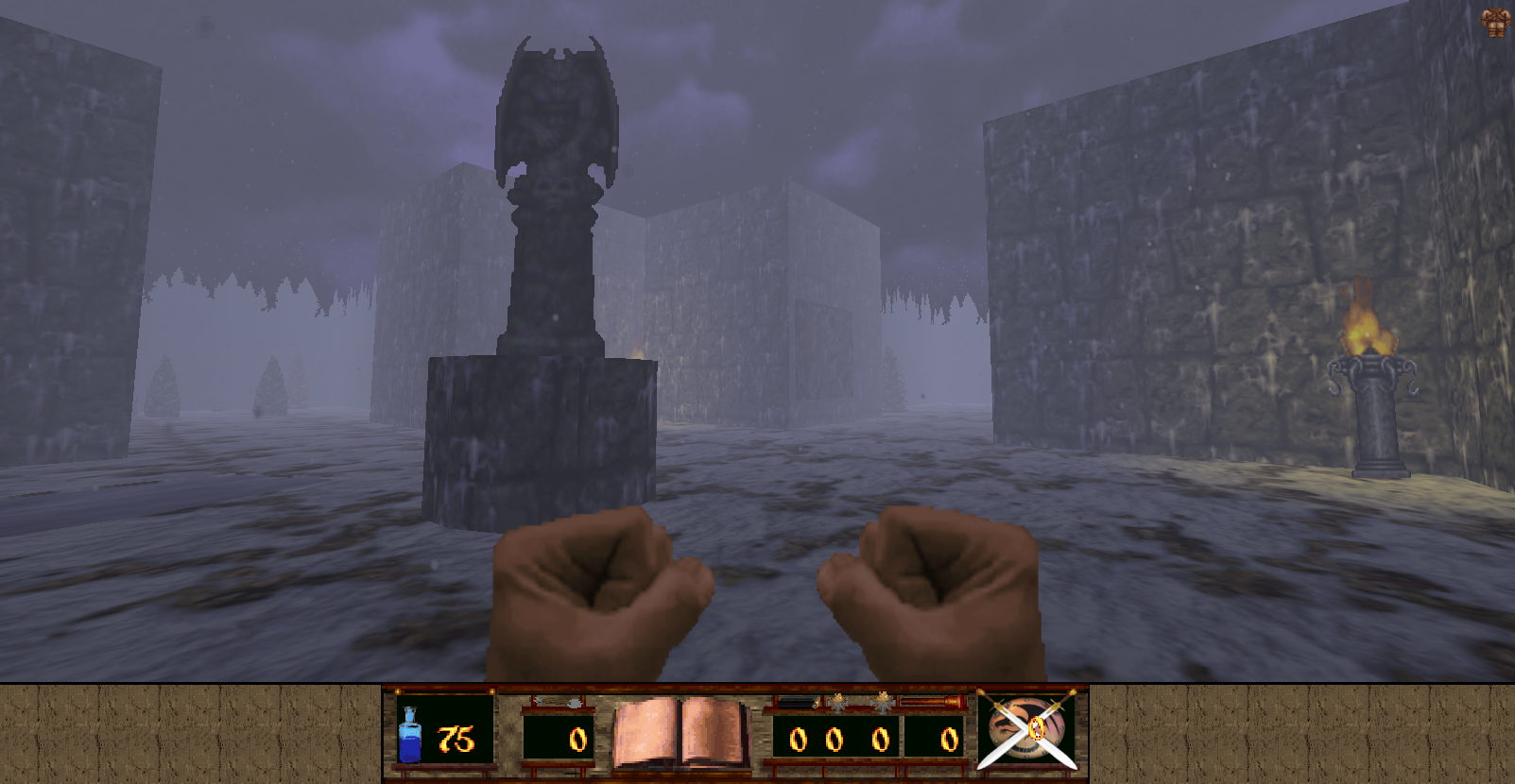 Multiplayer (WIP, screenshots from DM test of The Sinkhole map)

Multplayer mode follows the same model like the first game - DM for "story maps" and Coop for a special arena map. 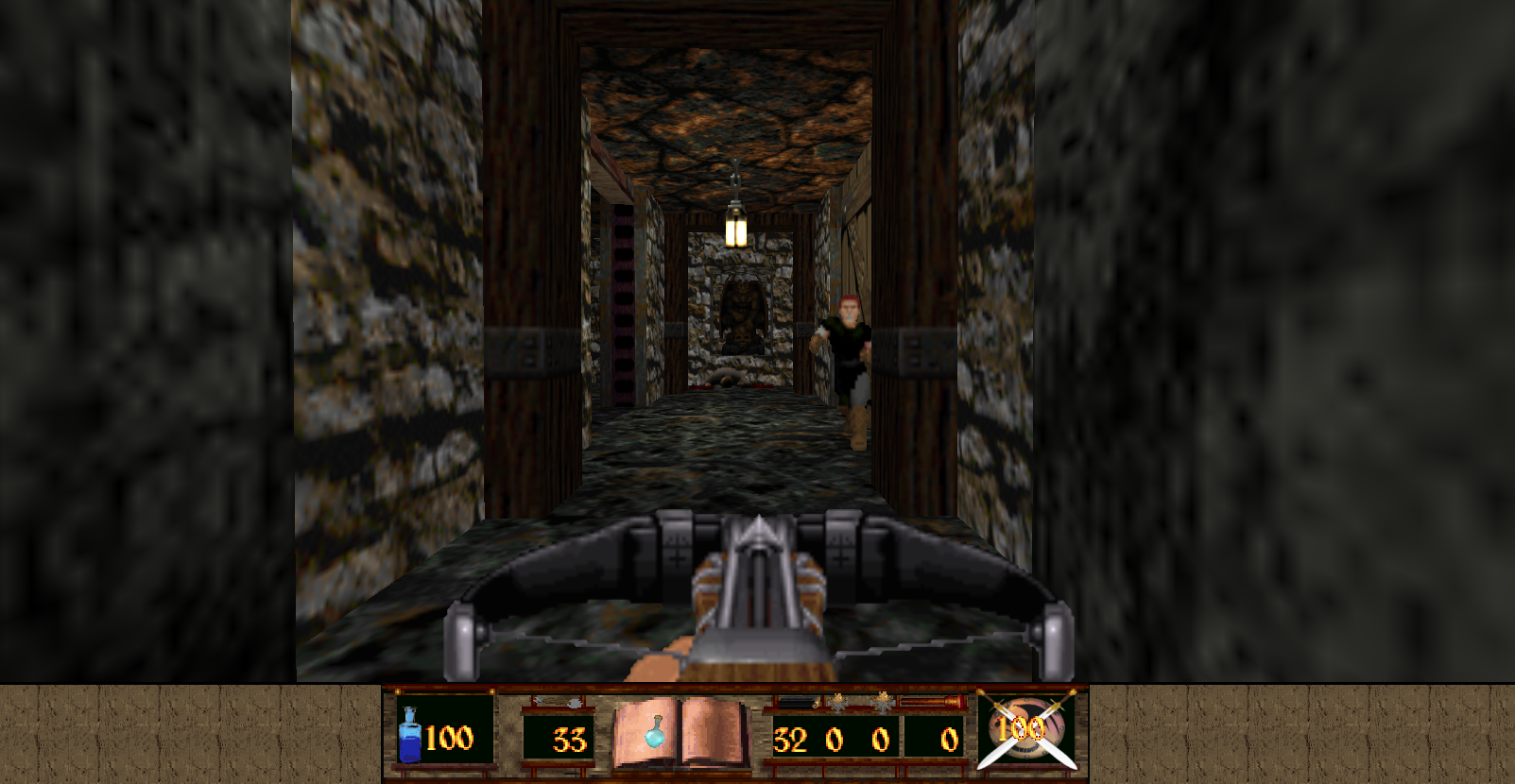 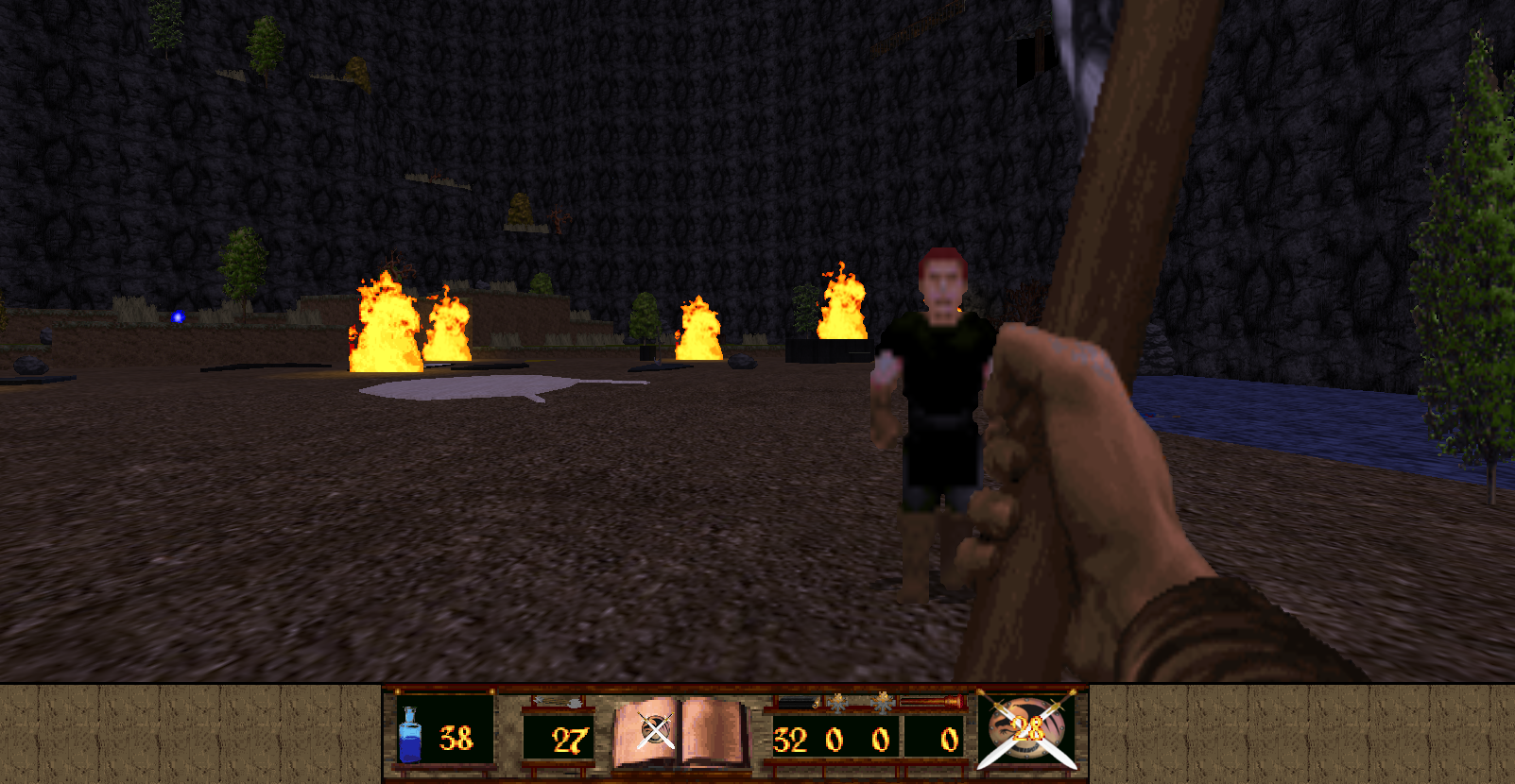 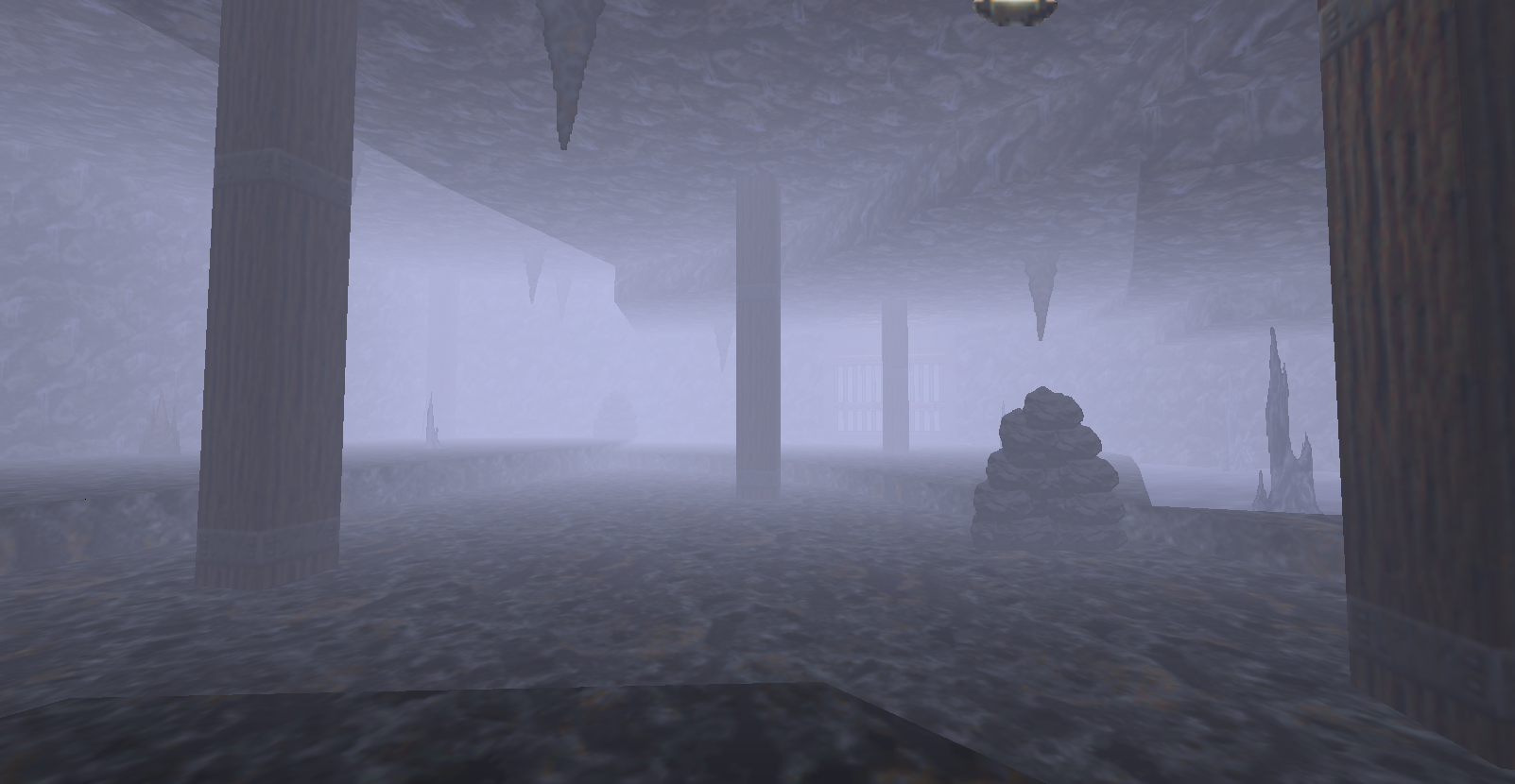 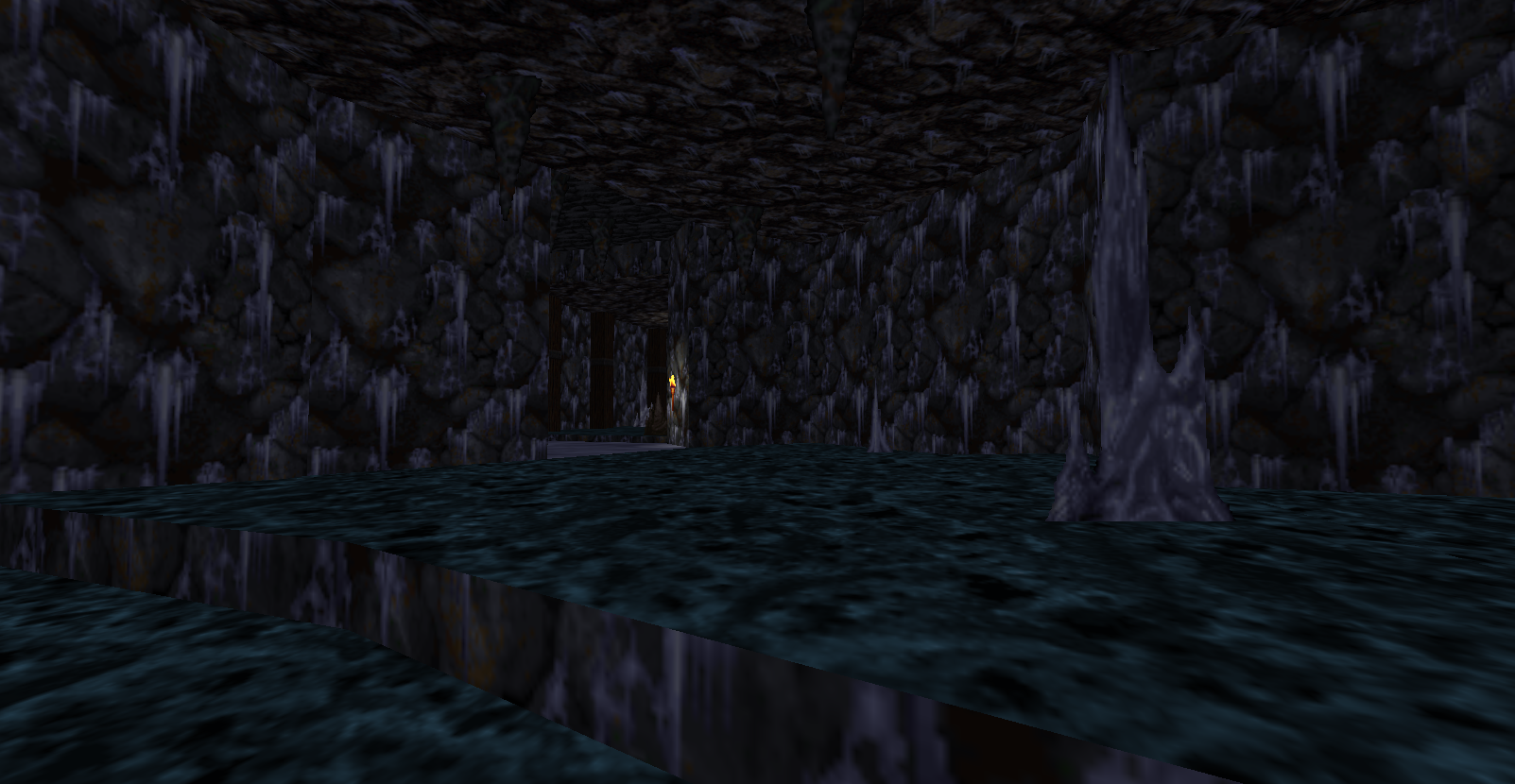 I probably won't play it lol but you've got something pretty awesome going there.

As I said before - the pistol doesn't suit the design/atmosphere of the world concept. Other things are good, no doubts.

The pistol is one of the few things the main hero "brought" with himself from his world - it is supposed to be like that. It may look op, but the ammo is rare and the player can only carry 64 bullets max (which is 8 magazines).