Information regarding the release of Shadow over the Pathoras 1.0.0.

It´s finally done ! But before I start writing about all the cool features and stuff like that I must apologize for the delay. I know I kinda overshoot the release date for lack of free time, but better later then never, right ?

I have mixed feelings about this, because this mod was technically in development for 6 years. Yes, 6 long years. The first original alpha version was made for Stranded II in 2011. As I wrote in the description of the mod, this version was never released due to engine complications and lack of interest. This is the first completed version - or port I would say, so I´m curious about your ratings and opinions. It was a lot of fun exporting graphic and recreating it in doom engine and I have to say that this version is much better and more polished than the original ever was.

If you find some bugs/error not mentioned in the txt file, report them ASAP, so I can fix it.

When I started developing this mod I borrowed a few things from GZDoom 2.2.0 decorates and also used this version during the development. From what I noticed, the newer versions of GZDoom break certain items and weapons - it tries to rename them, because the have the same names as some items from Heretic/Hexen, but this breaks then and so they don´t work as they should.

So unfortunately this mod is for GZDOOM 2.2.0 only ! 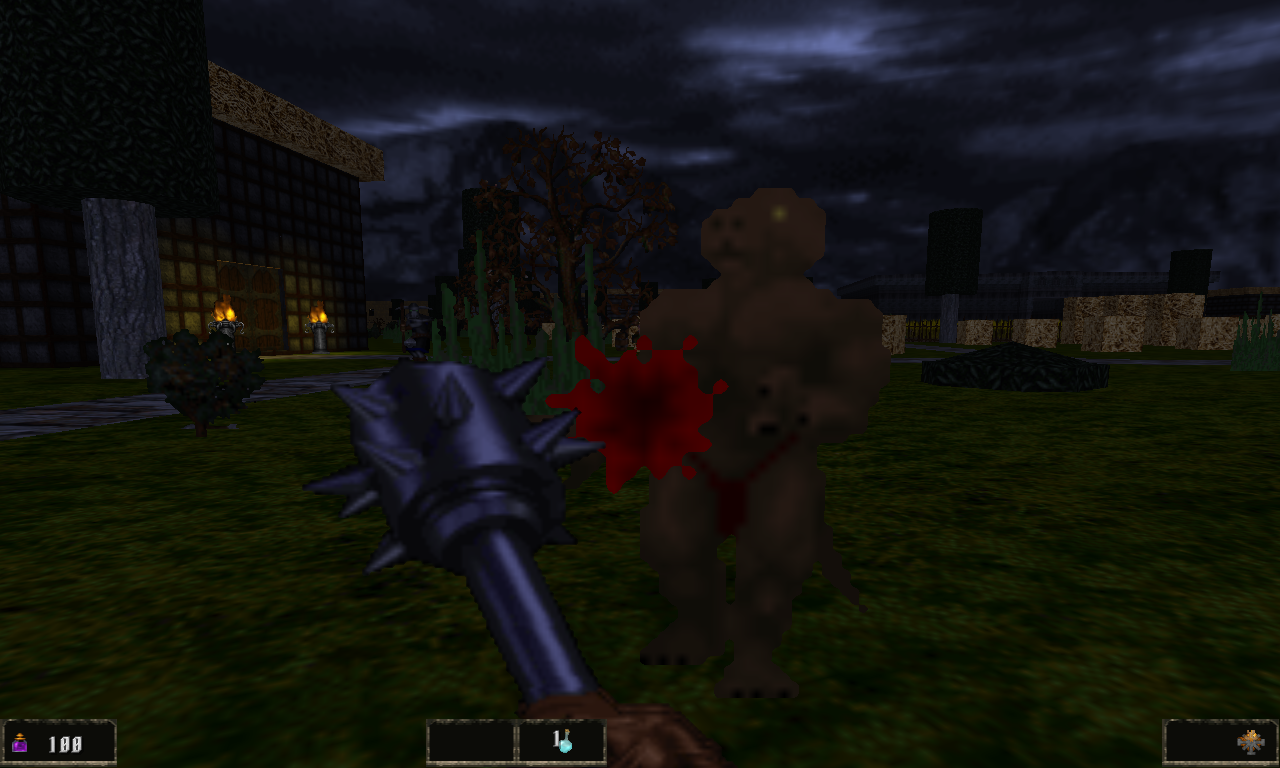 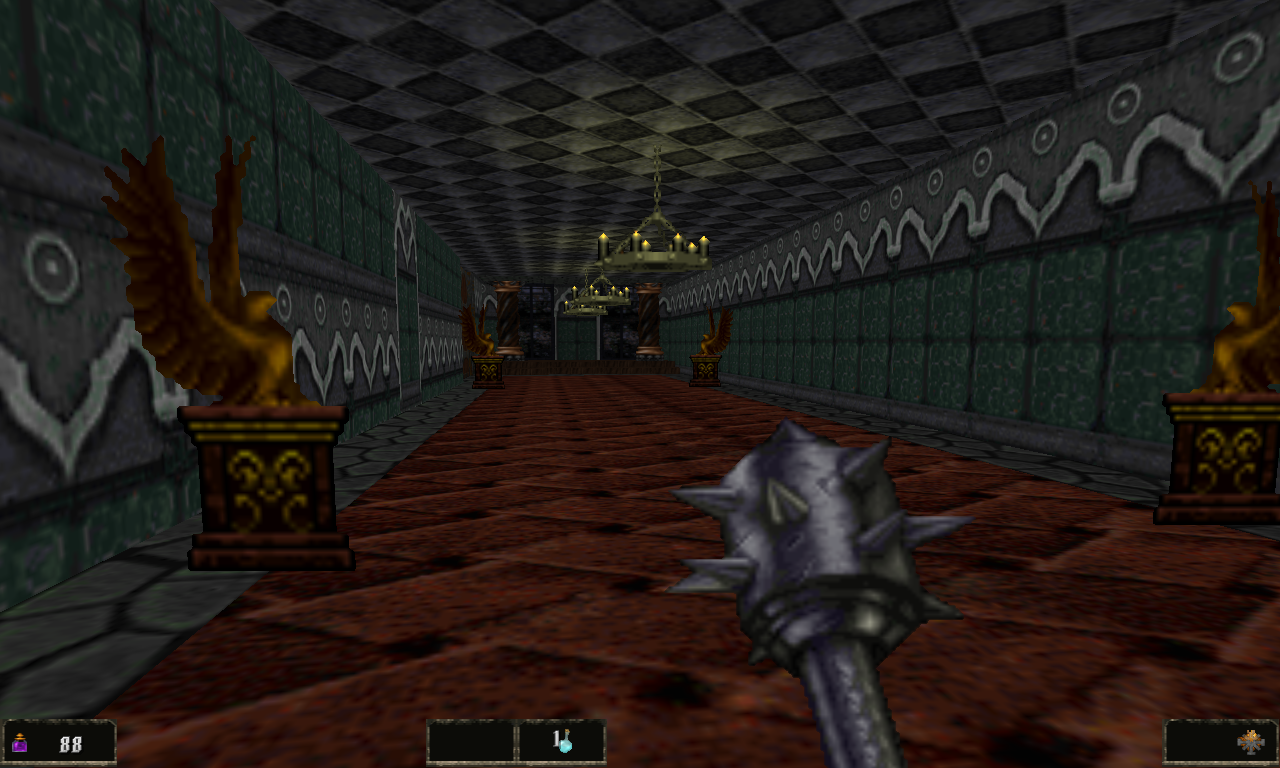