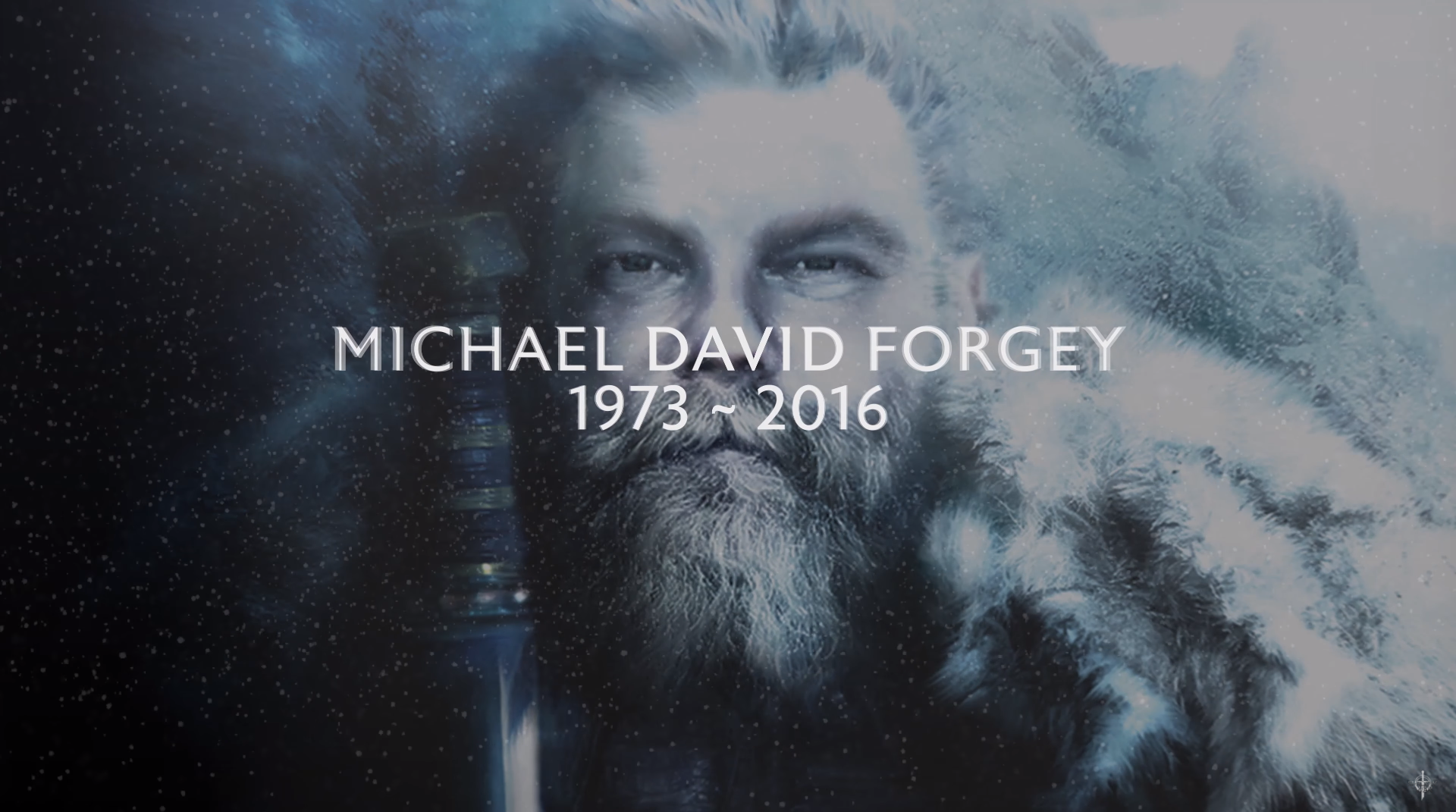 It has now been a year and a half since Middle-earth: Shadow of War's "Executive Producer", Mike "Forthog" Forgey, had to lose for the cancer. Since that time, Monolith has tried to support his family with various support schemes, and now they have another interesting plan to support them economically. The studio has announced an extension called Forthog Orc-Slayer for the game.

This extension will cause the same name of the eagle to appear to save you from dangerous situations in the Shadow of War. What many people do not want to know about this expansion is that the figure is a honor to Forgey, and that both ways and looks are inspired by him. Among other things, his ax looks like the guitar Forgey always played on, while his face resembles his seat.

As if that were not enough, they also decided that most of the profits they receive from the expansion in the United States will go to his family. Two good measures we clearly praise them for.

Loved the it all until WB ruin it by profiting from the cancer victim.
The least they could do is to make the full cost of the purchase a donation, and not a set margin-_-

Indeed, all of the donations should go right to the family so long WB say so, not the other way around. Better to go right here and give what you want to give " Youcaring.com " to the family. You don't get the DLC, but a donation is a donation.