The latest update for Starpoint Gemini Warlords brings the already standard assortment of tweaks and fixes, but also a nice layer of improvements of the existing modding tools. Check out the details!

Posted by DanijelMihokovic on Jun 9th, 2017 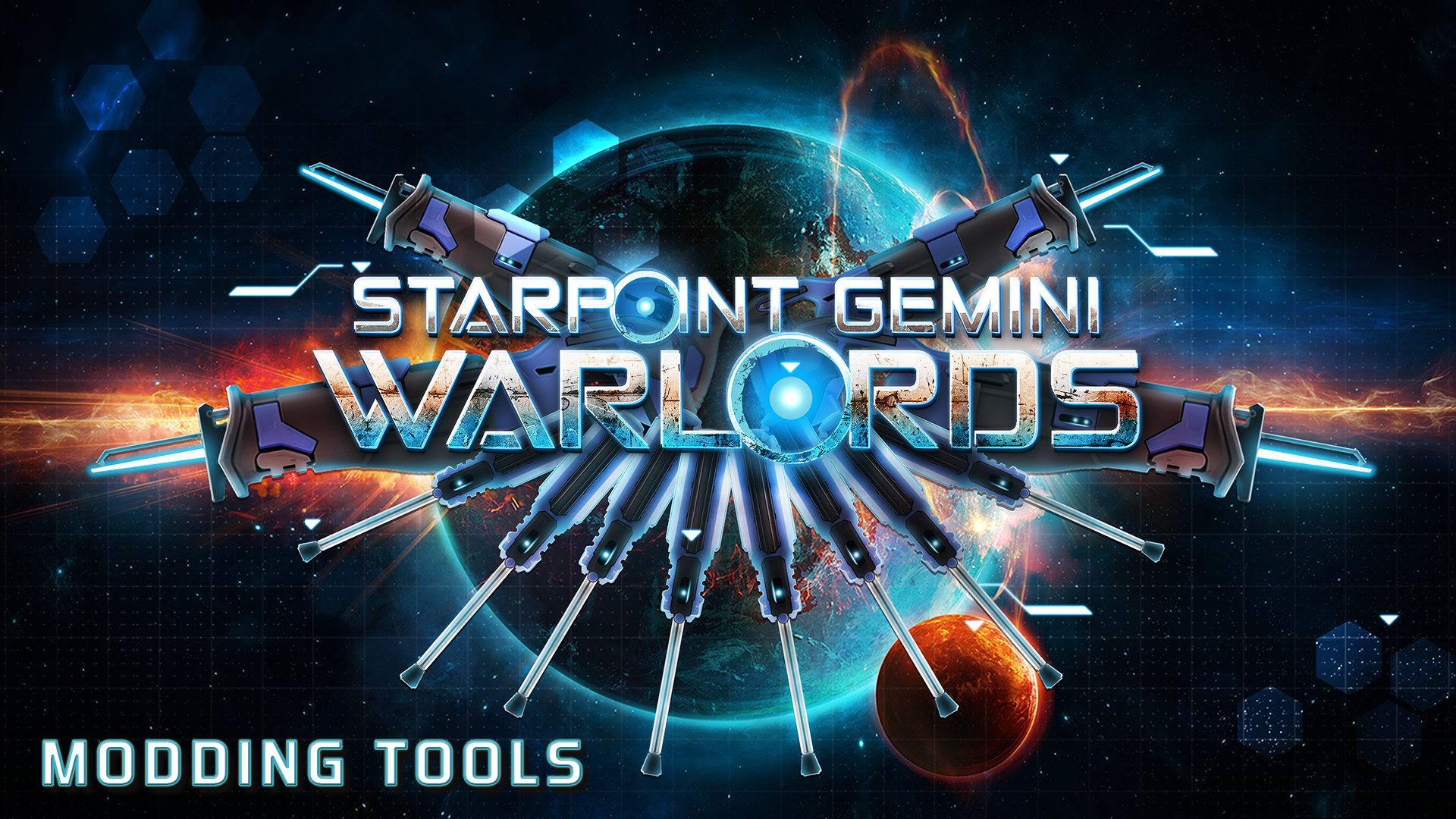 We've mentioned that this update is coming the last time around. The update, along with the standard fixes and tweaks also improves the game's modding capabilities. You'll notice some improvements to the Material Editor. 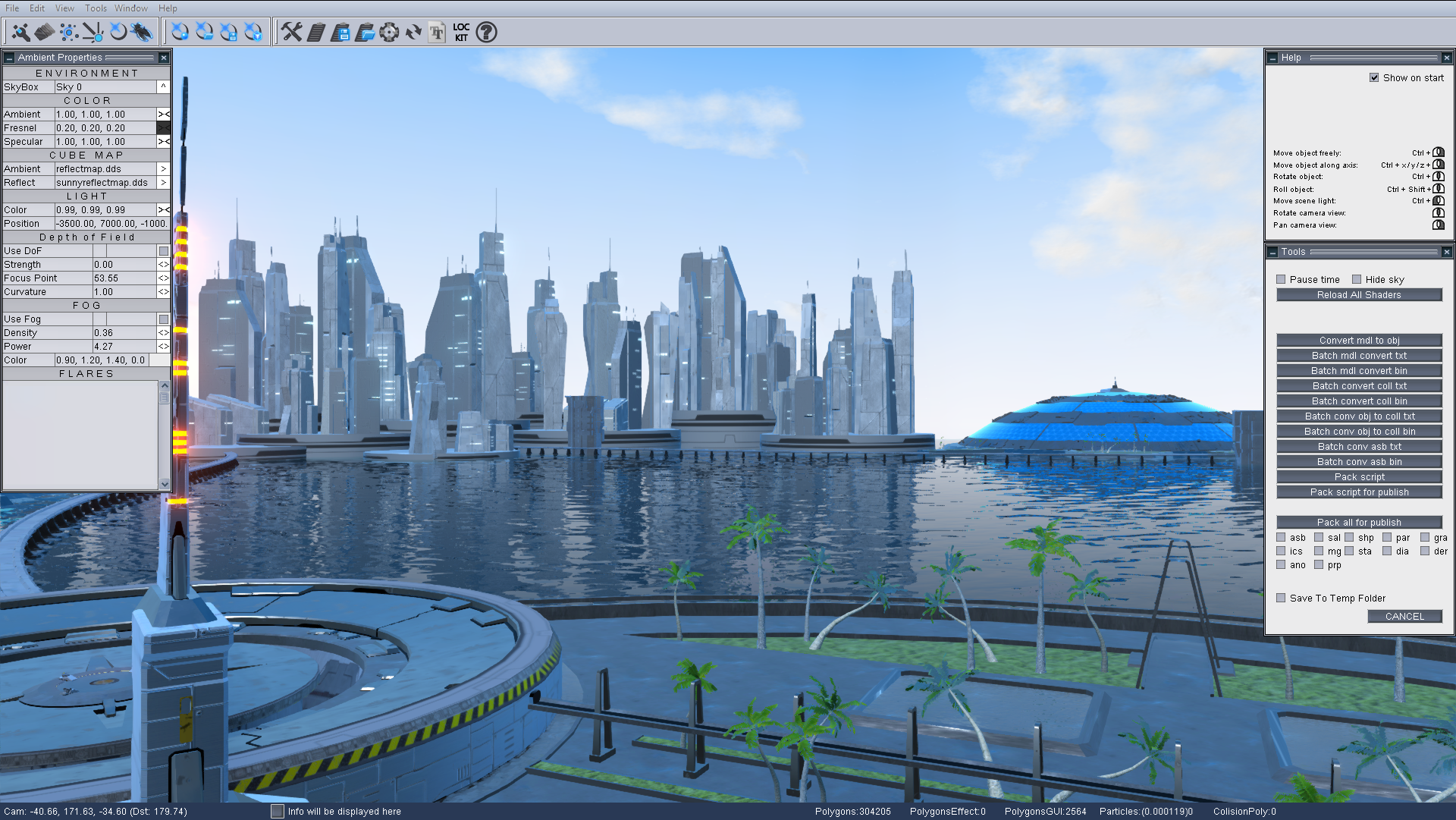 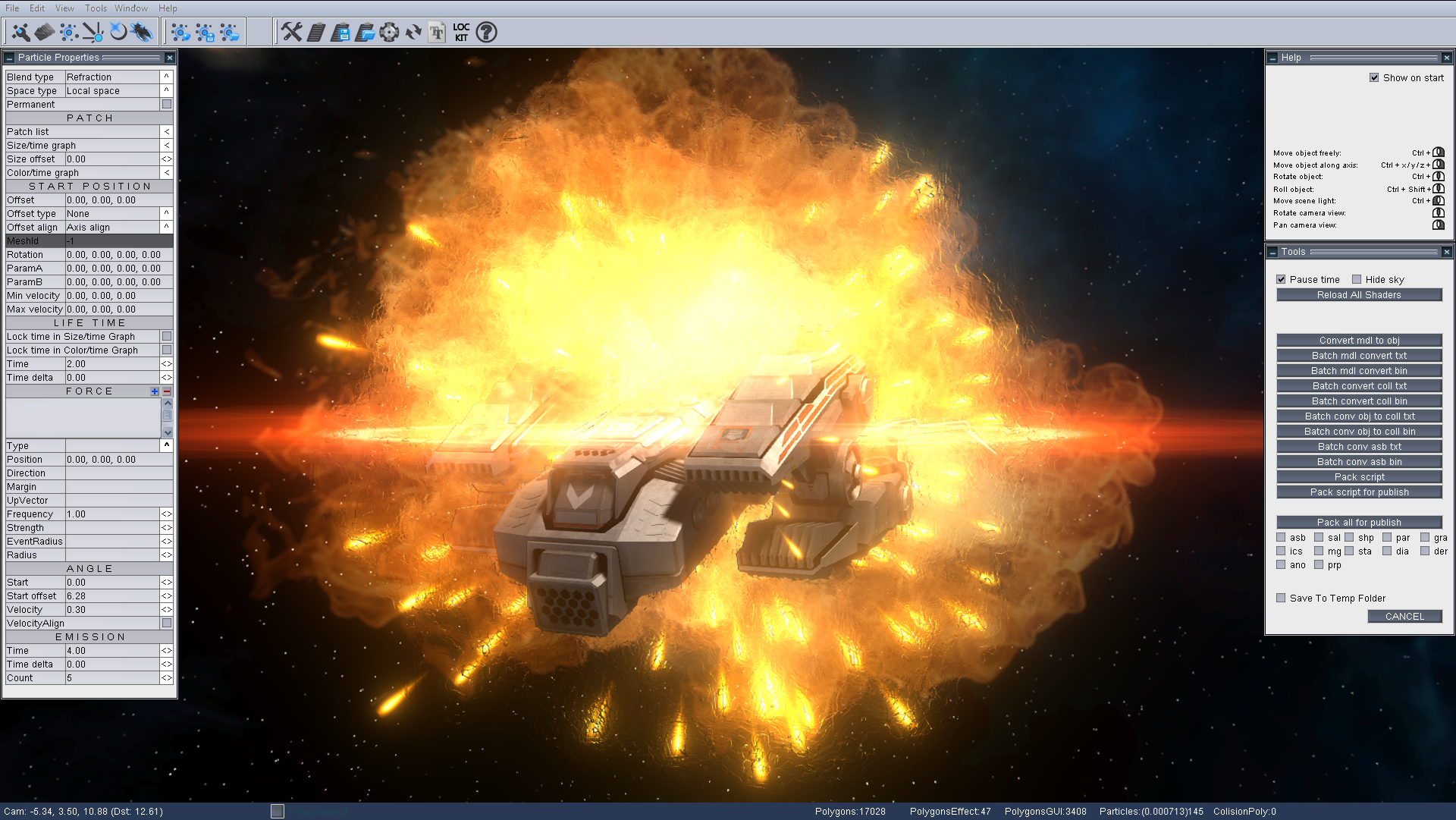 One other thing that you'll be able to notice is a new Incompatible.txt file in the Mods folder of the game. Whatever mod is noted in this file will be ignored by the game even if it is set to active. There were a number of mod-related issues reported and although we can, and in some cases do, flag a mod as incompatible on the Steam Workshop, this doesn't cover everything. We will regularly update this file to add or remove mods as necessary. The goal is to ensure maximum stability of the game. If you're a mod author and your mod is affected by this, please contact us on modding@starpointgemini.com and we can continue from there. 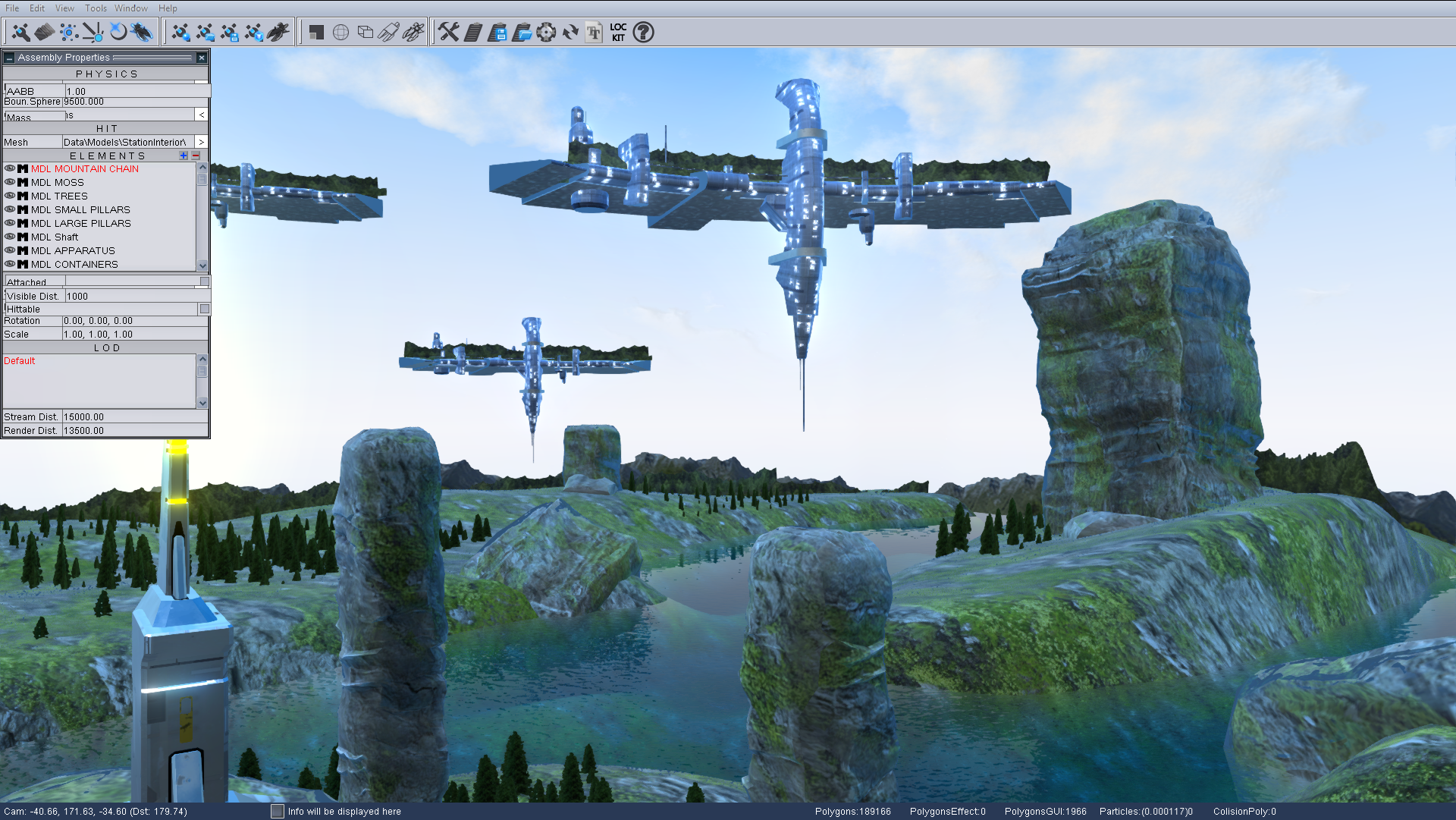 Further improvements to the modding tools are being worked on as well, but I'll have more on that later.

There are already a lot of great mods available and we invite everyone to check them out, both on Moddb and on Steam Workshop!