In the end of January I began to work on the second section of San Fierro, technically named «SFse». Five month I was working with hundred textures. And now I can confidently say that this section is almost finished, only some polishing is left.

Released a new video from mod, dedicated to the «SFse».

As previously, video does not show the final quality of graphics. On video were captured only new textures and models.

Section with screenshots is constantly updated. 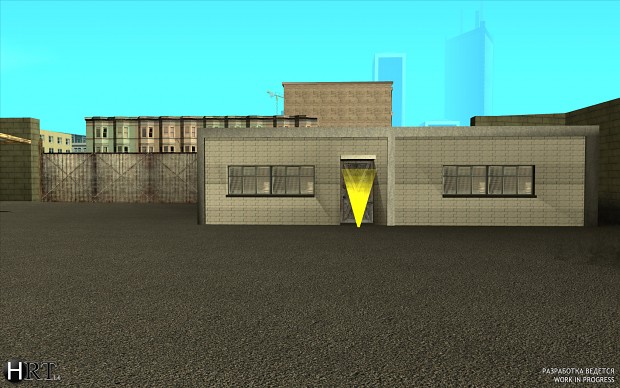 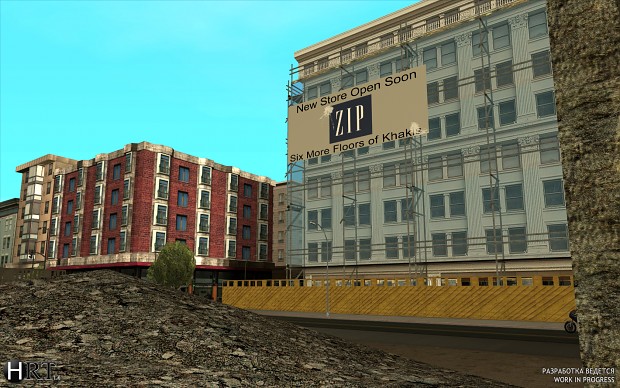 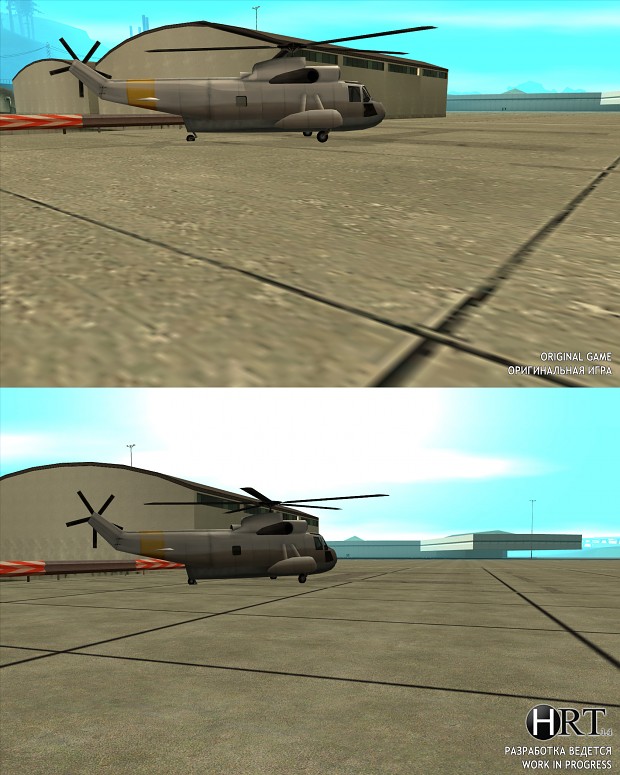 HRT 1.4 — is a global modification for GTA: San Andreas; purpose of the mod — to raise the level of graphics with using really high definition textures, enhanced models and other things.

Mod is in the development. Release planned in the 2013.