First things first! We're steadily working on prepping the first weapon drop for you folks. The first release will be announced in advance, so you'll be sure to know when the first pack will hit. Onto the news!

This month we've come to the important conclusion that weapon recolors are far more boring than actual new weapons! The two weapons on showcase today are highly upgraded versions of old classics. It's been a hectic month here, with old team members leaving and new ones joining, however the net result has been positive as we got a kick-ass plasma cannon out of it! 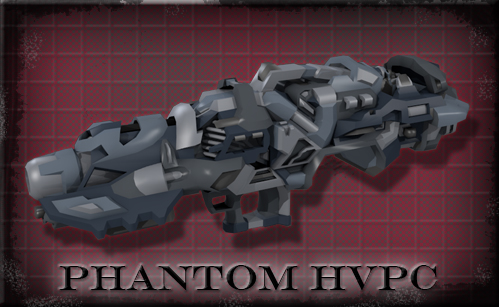 This here is the "Phantom" variant of the High Voltage Plasma Cannon Mk5. This heavy-duty blaster, modeled by Azarael, is the military grade version of the old HVC Lightning Gun-based design made by mad scientists back in the day. This sleek piece of art has many improvements over the original, including but not limited to, guidable plasma bolts, new firemodes, more power, and a slightly reduced chance to completely blow up in your face! 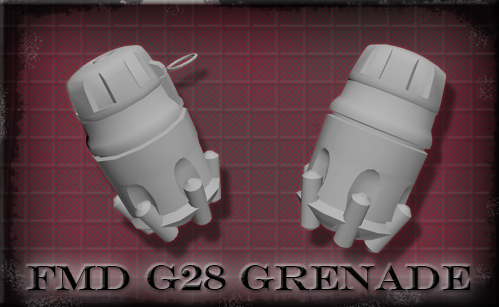 These little cute guys are the new highly-flammable variants of the G28 Medical grenades of V9. The FMD G28 Medicinal Aerosol grenades, modeled again by Azarael, are a dual purpose weapon that serve both as BW's first fuel-air explosive and as a portable healing device! Players can either toss this at their feet to heal with its potentially cancer-causing fumes, or toss it at an enemy and fire at it with an incendiary weapon to watch the fireworks.

To finish off our November update, we have some exclusive ingame shots of the new AT40 STREAK Launcher and the tactical LK05 carbine! 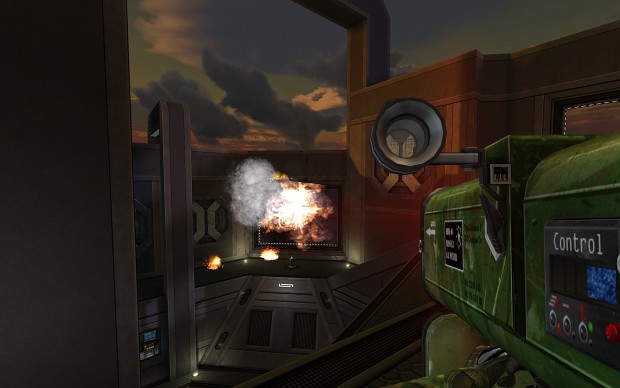 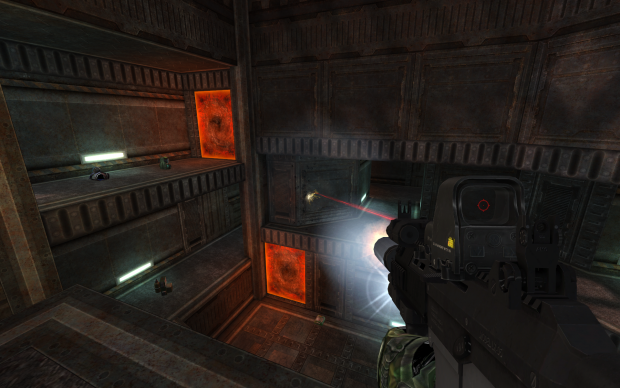 another teaser with no downloads...

I want this now.

But can we have a trial version, at least to try them? (sorry for my poor english)

So is the STREAK launcher a rocket launcher or an incendiary cannon?

You can see the STREAK in dev stage (without model) in this video @ 0:58 Moddb.com

@Unshame: The color of the background shows whether or not the model is fully textured, partially textured, or simply rendered.

@LeMercMan: It's an incendiary rocket launcher. ;)

@Steddy96: The first weapon drop will pretty much be the trial version, since it comes with the mutators and other fun stuff.

And since these new FMD grenades can heal and damage foes, will it be statistically superior to the old G28 medical grenades?

These are the same grenades. Whether or not they're better, that's hard to say. You could be healing one moment and being a ball of fire the next. There is a pretty big risk whenever you use one.

Really Can't wait for this!