Hello everyone! Today you will find a pre-release article (the largest one, in fact). Be prepared for a lot of information. Fasten your seat belts and let’s get started!

We were ordinary BM fans and will remain those, who gathered everyone with useful skills back in 2017 to create a project together. We want to thank all those who have helped us in this difficult work over the years. From multiple textures, to models and soundtrack, from scripts to locations and videos - it all became one, like the blocks from which a house was built. We hope that our work was not in vain, that you will like it and remembering our favorite game you will also remember our team.

But let's not be distracted by memories for too long and get directly to news about Azure Sheep: Part One Extended.

At the moment, all our efforts are put on testing and finalizing the latest locations of the mod. One of the reasons that delay the completion of the development: our new ideas. For an example, using the “Jeep Models: Maintenance and Civilian Transports” modification created by Cyvo (one of the leading developers of the mod at the moment), we hastily began to add the modified models to the mod, and soon after that we added more details to them. This is not a difficult job, but you have to constantly check the functionality of new content during the testing phase, which takes time. 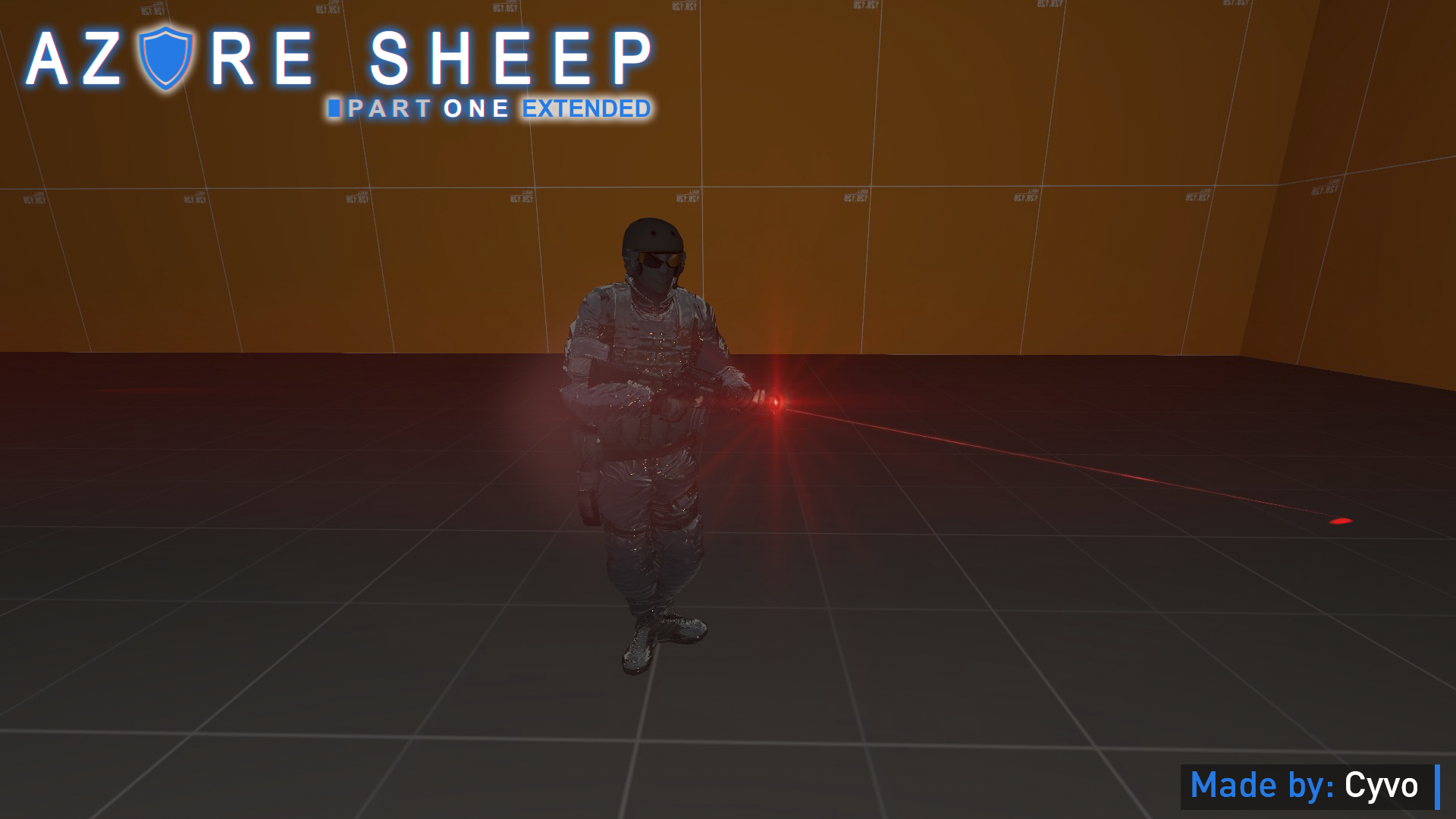 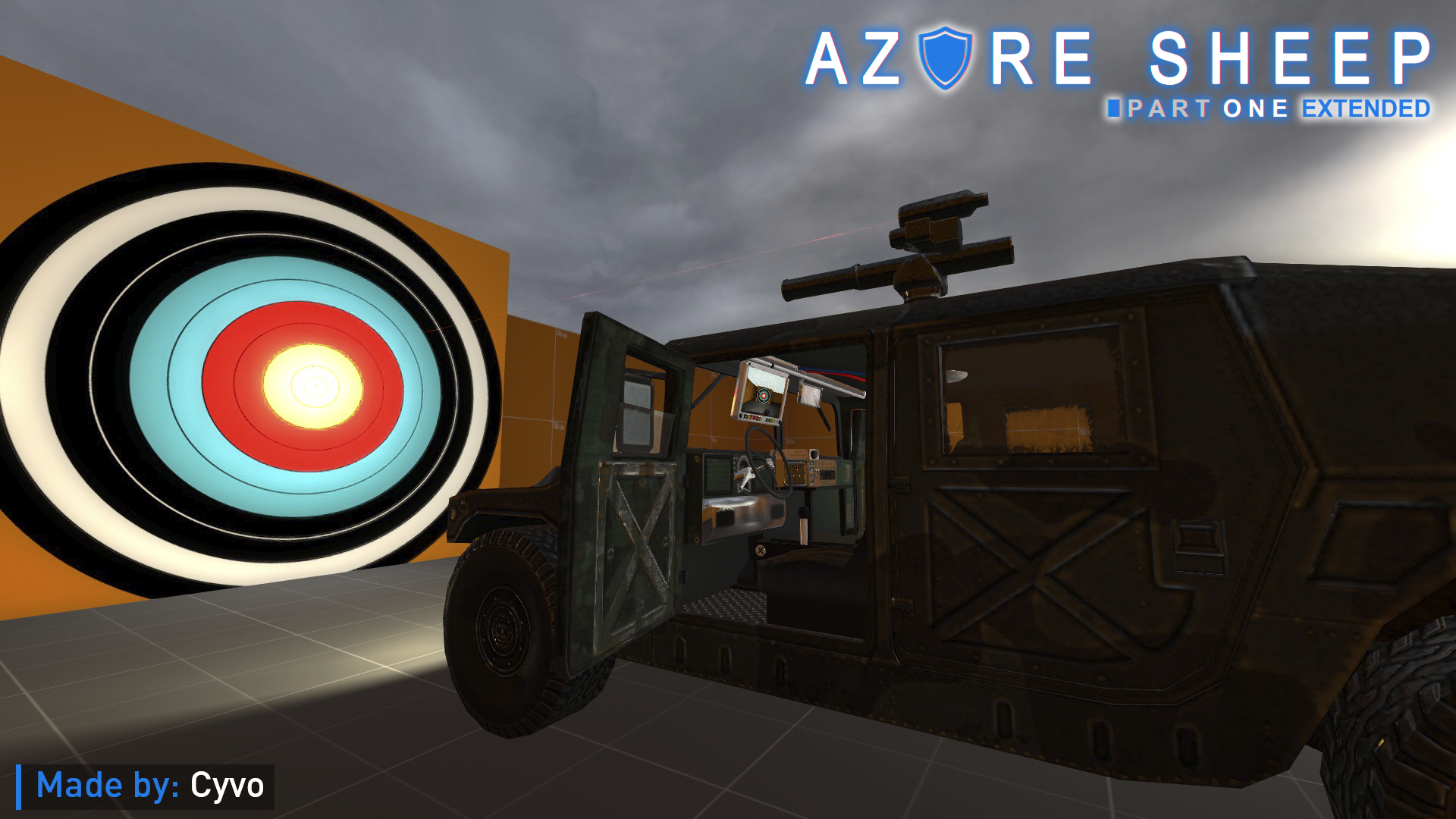 This was just one situation out of many. We have created quite a lot of content over the past two months that we are trying to implement in time. We really want to release everything as soon as possible, but we don't want the rush to affect the quality of the work. Our build is based on the 2018 version of BM. Therefore, the occurrence of problems with the latest version of the game is quite likely, the game has changed a lot in those two years. We spent a huge amount of time making everything to work properly on the latest released version of the game, so treat this with understanding. This also applies to the future version 1.5. We think our future patches will be mostly compatibility-aimed. 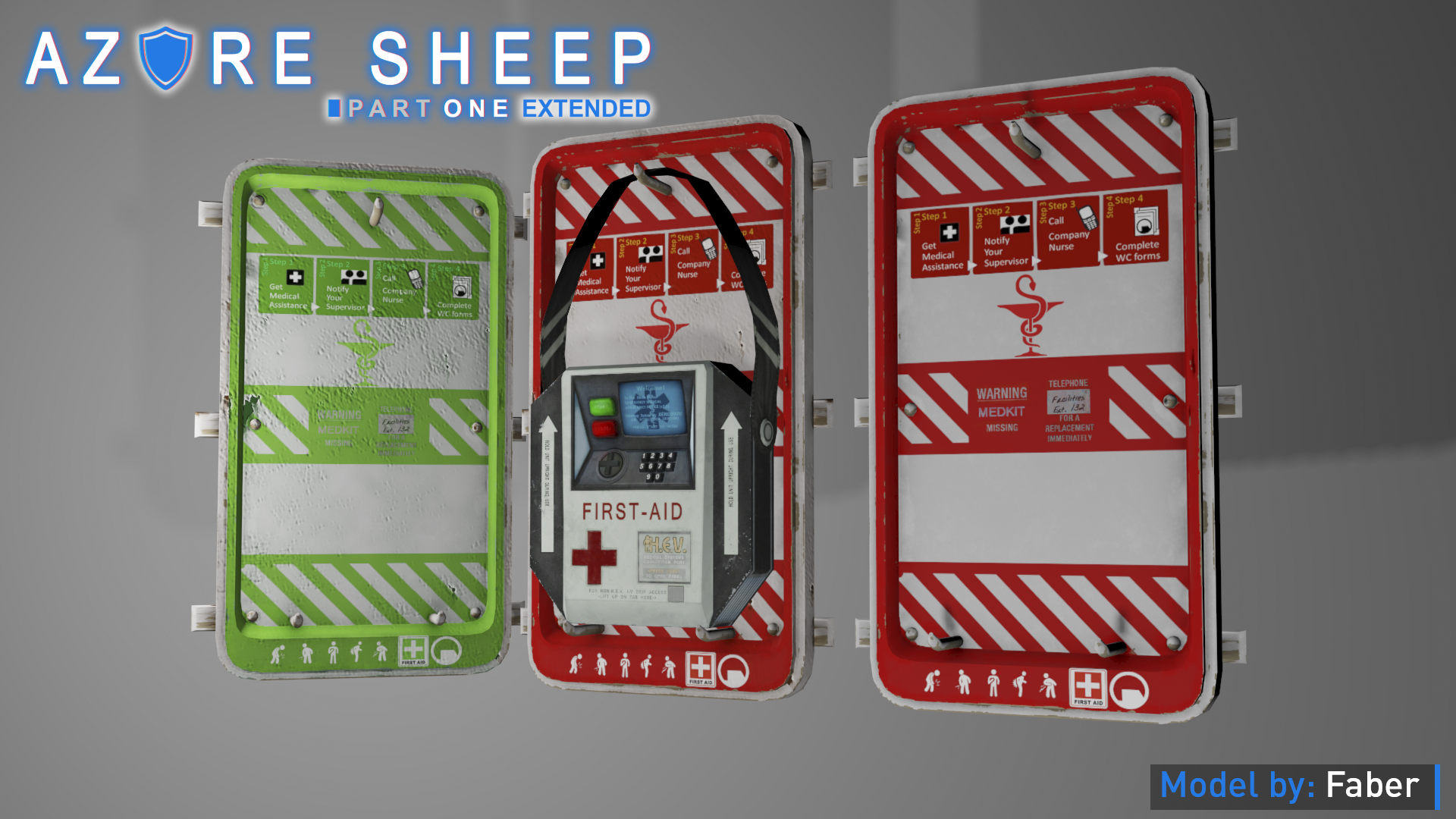 What’s with our extension work at the moment?

The main thing is new locations and expansion of existing ones. At the moment they add about 1,5 more hours of gameplay. We improved existing maps, fixed bugs, added some new game mechanics and scripted scenes. We’ve got something to surprise you! 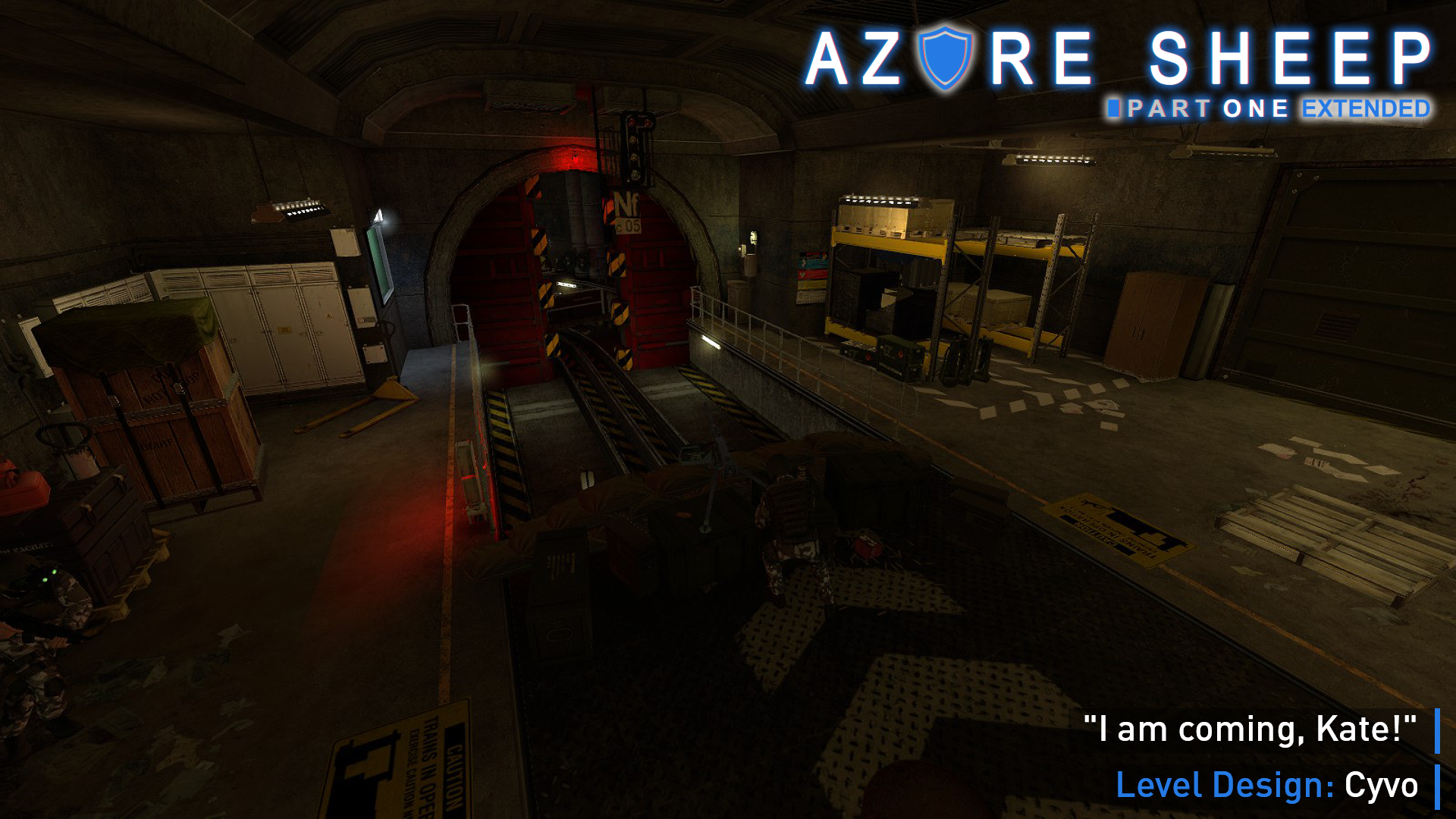 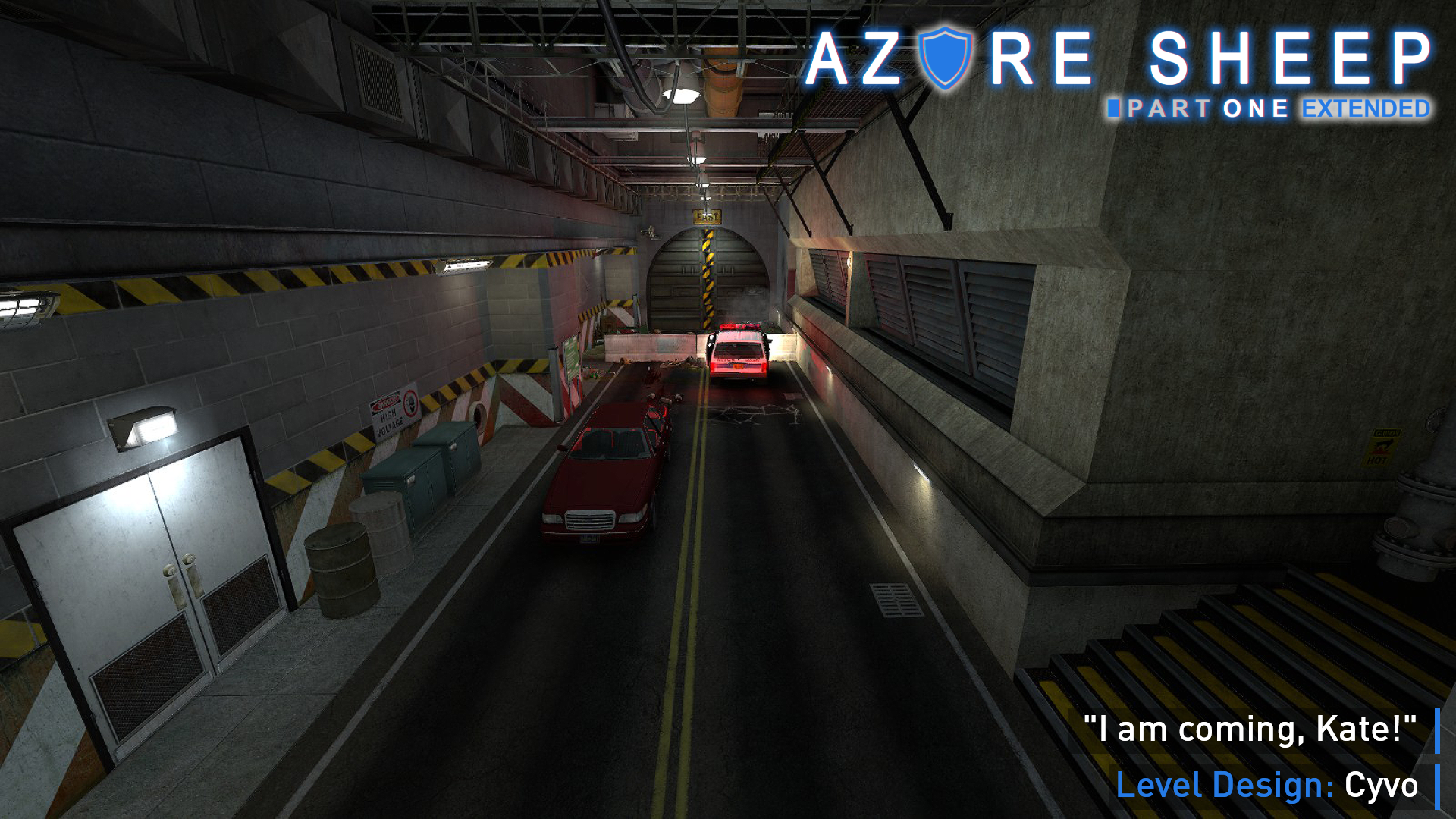 When will we release the mod?

At the moment, Part One Extended is nearing its completion. But even now, when it seems that everything is ready, someone could find something that we overlooked. Have you noticed the absence of the last location from Blue Shift?

Therefore, I want to assure everyone that work is progressing at an accelerated pace and we are very interested in the next release of the mod ourselves. We also plan to make a video with the exact release date. 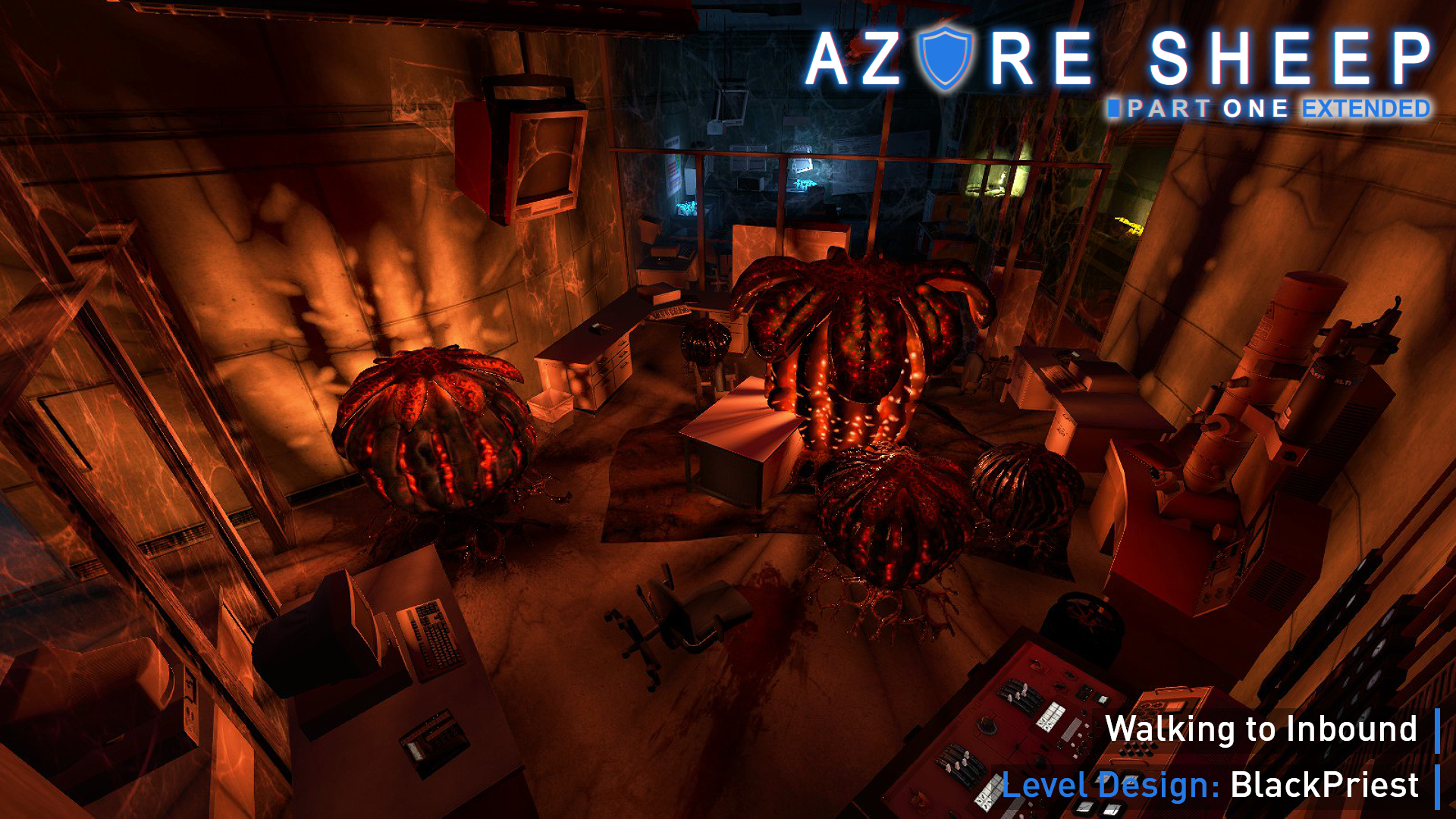 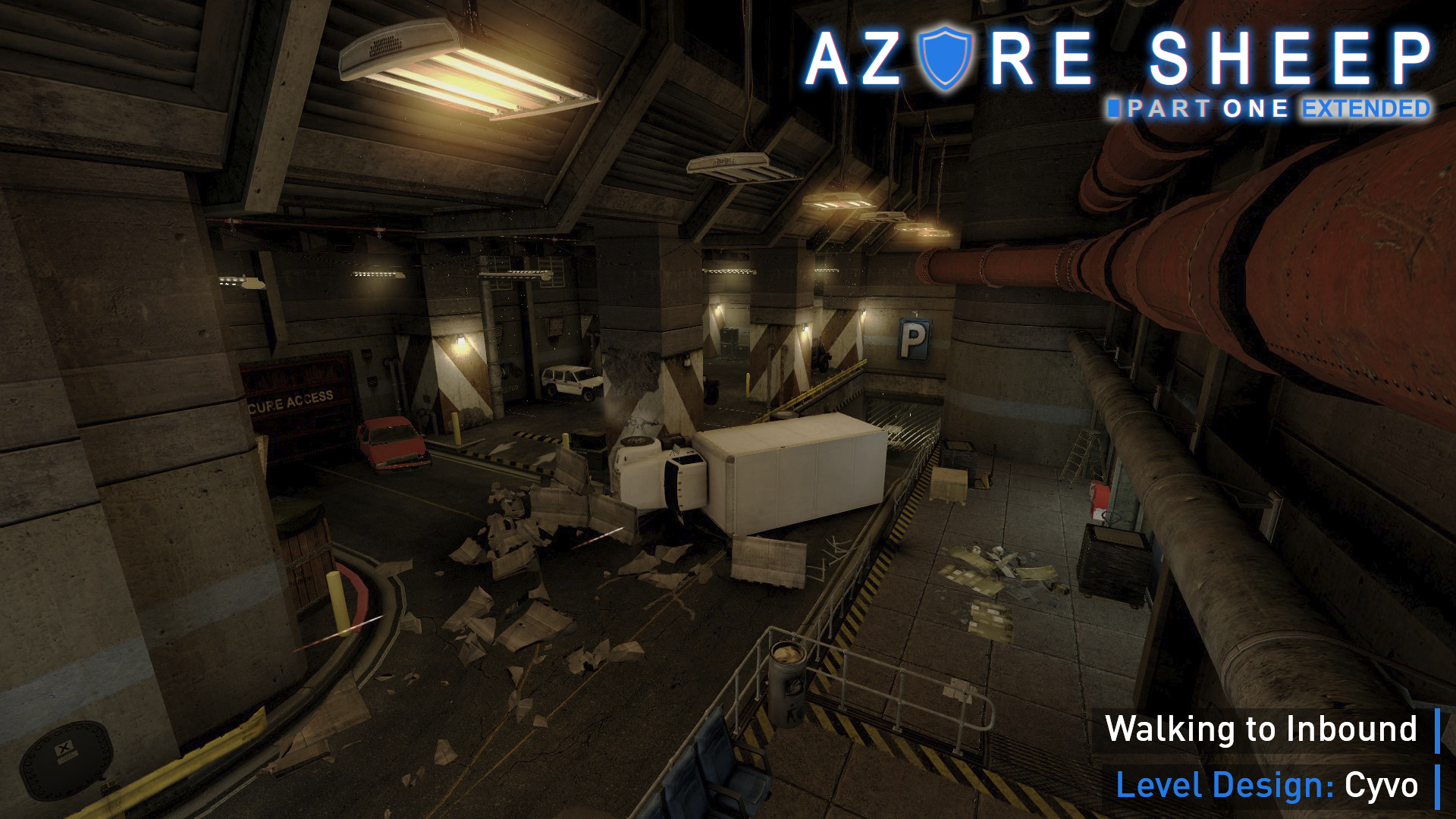 The last thing that needs to be told is our future plans. After the release of the modification, we will take a little break and will diligently follow your comments and reviews to get info on new errors and know your opinion about the modification. The fans reaction to this project is very important to us. Your interest, feedback and support are our motivation. 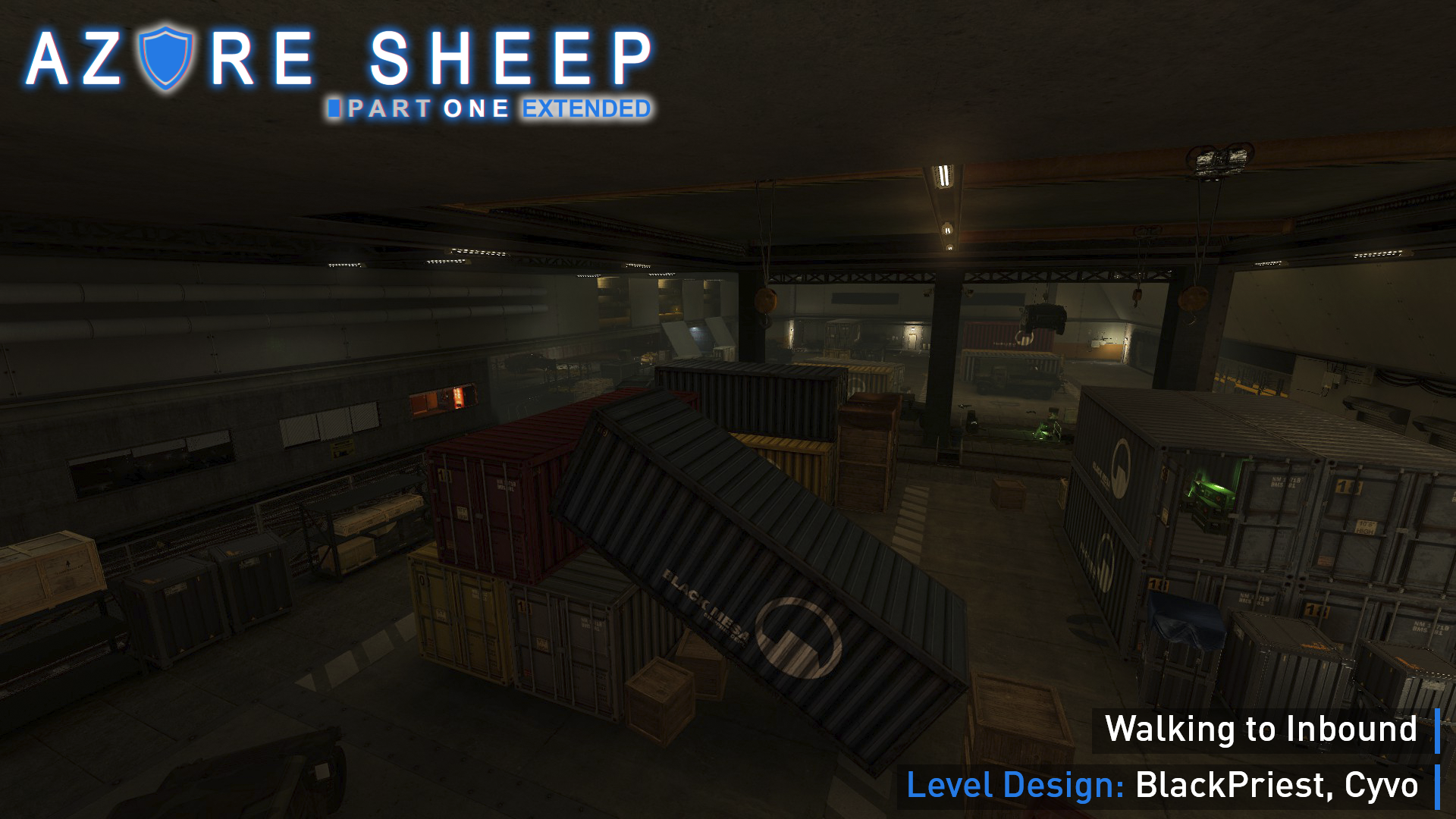 Thank you for your attention, ask questions, leave your opinions in the commentary section, we will be happy to answer you.

I really like the humvee with actual interior in it, just asks to be drivable too ;)

Excellent progress my friends! Looking forward to it :)