A bit of an intro and showcase for our hybrid tower defense/first person shooter! A lot of progress has been made since entering Early Access, we'd love for you to join us as we continue forward.

Hey everyone! We've been wanting to start up a devlog for awhile, finally found time in between all the updates and bug squishing. :) We're just starting with an overview to kick things off - we'll go more in depth about changes and mechanics in later devlogs. But for now, to the game!

Sentinels is a tower defense and a first person shooter, a true mashup of the genres. In other words, you’re going to place your turrets strategically and try to make a nice little kill zone to bring down all the creeps. 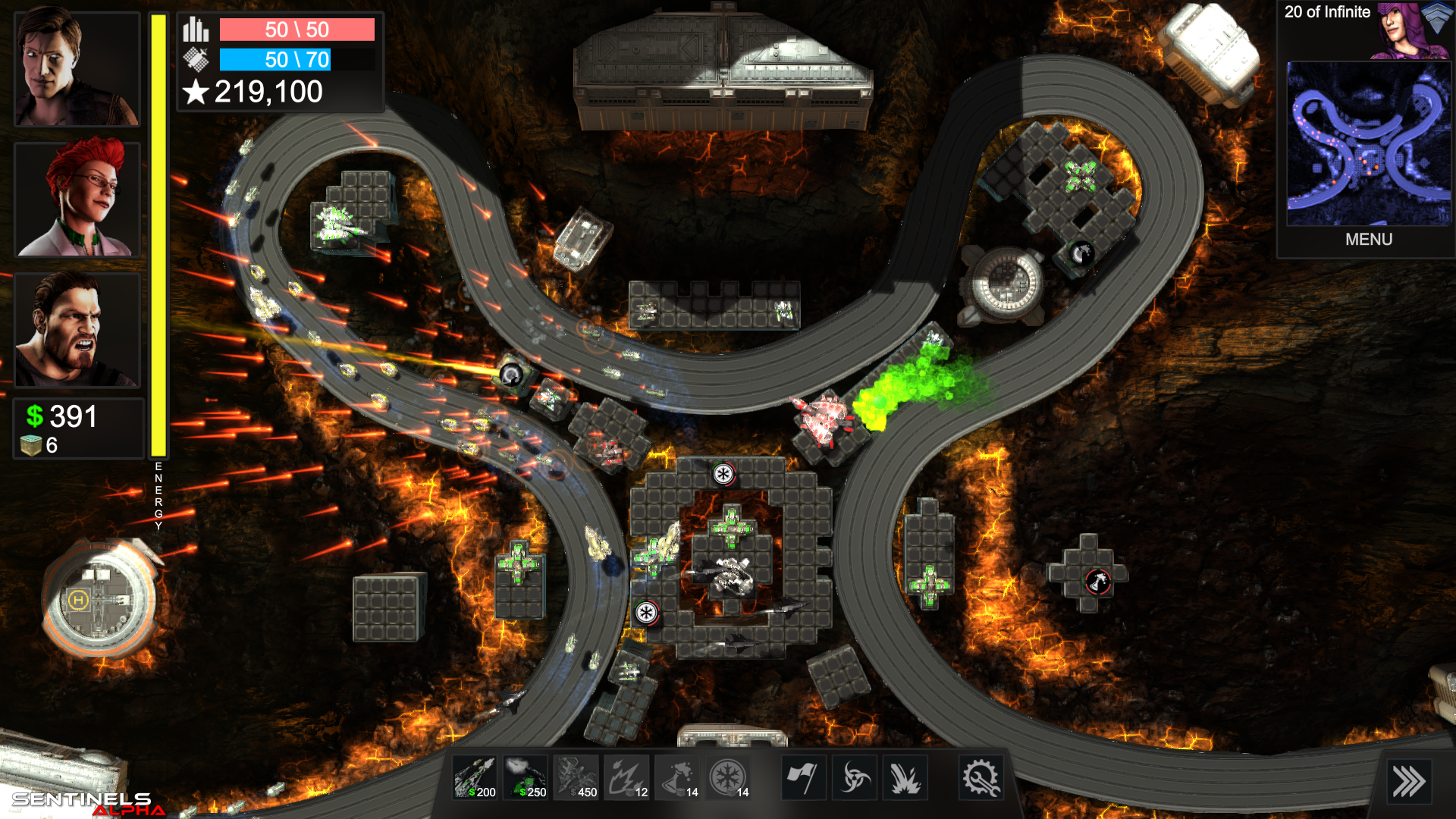 But no matter how much of a mastermind you are, some are going to get by. That’s when you jump into a commander gun (conveniently located on top of every turret) and start shooting them down yourself. 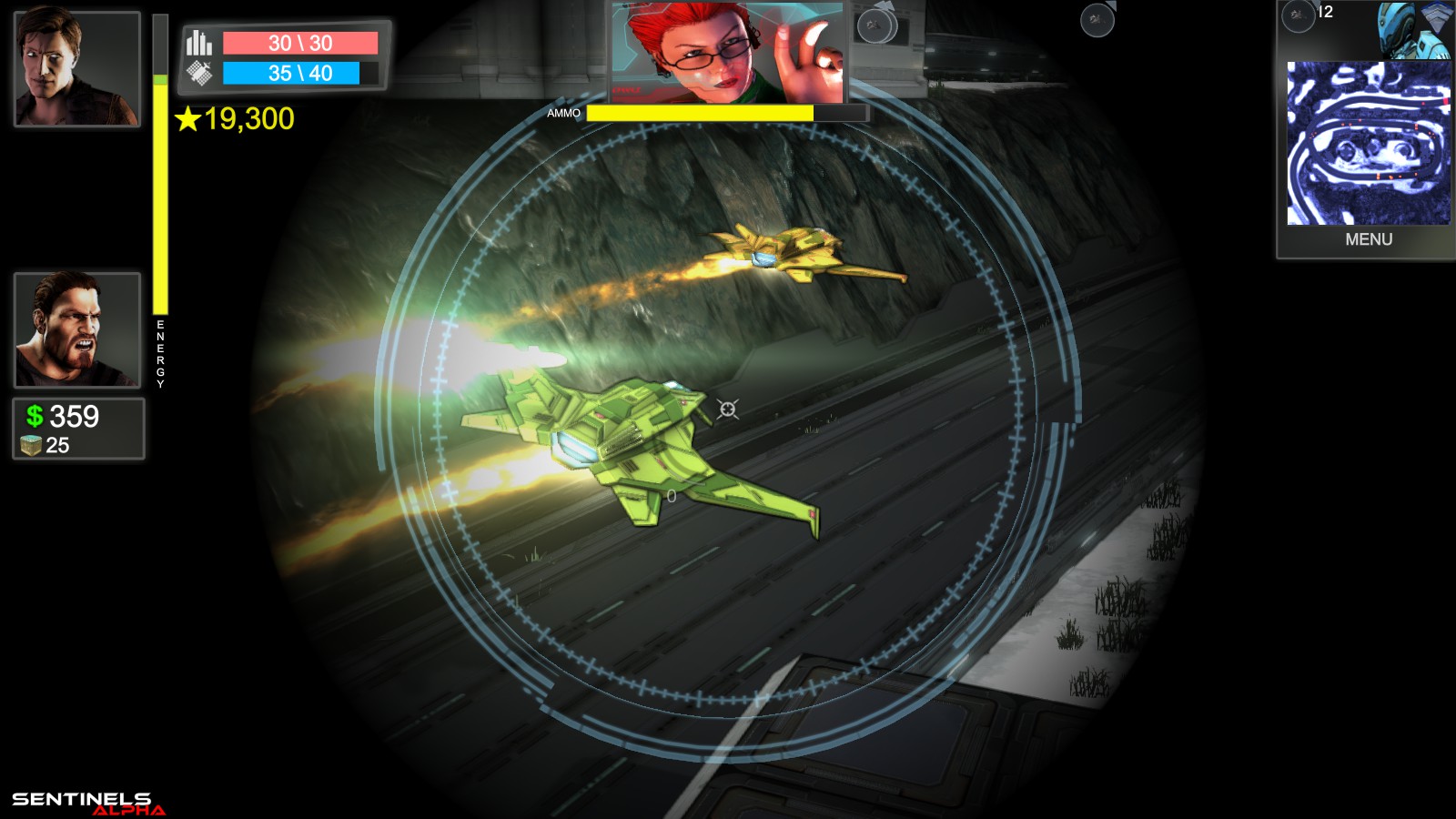 That’s the game in its simplest form – there’s a lot more to it, of course. We’re still in early access, which means you as a player have a very loud voice here. Any suggestions or feedback you have goes straight to us, and we’ll work to address it ASAP. So if you’ve ever wanted to see your input be directly implemented in a game, now’s your chance!

So first, you have your automated turrets. These are your nice little killing machines - just buy, place, and watch ‘em go. Some favor ground creeps, or flying ones, while others will just happily nuke everything. Depending on their strength (and cost, Frank’s turrets don’t come cheap), place them strategically across the board. You can upgrade them, expand them into powerful tier 2 towers, slap on mods to give them extra features like increased speed or range, plenty of options here. 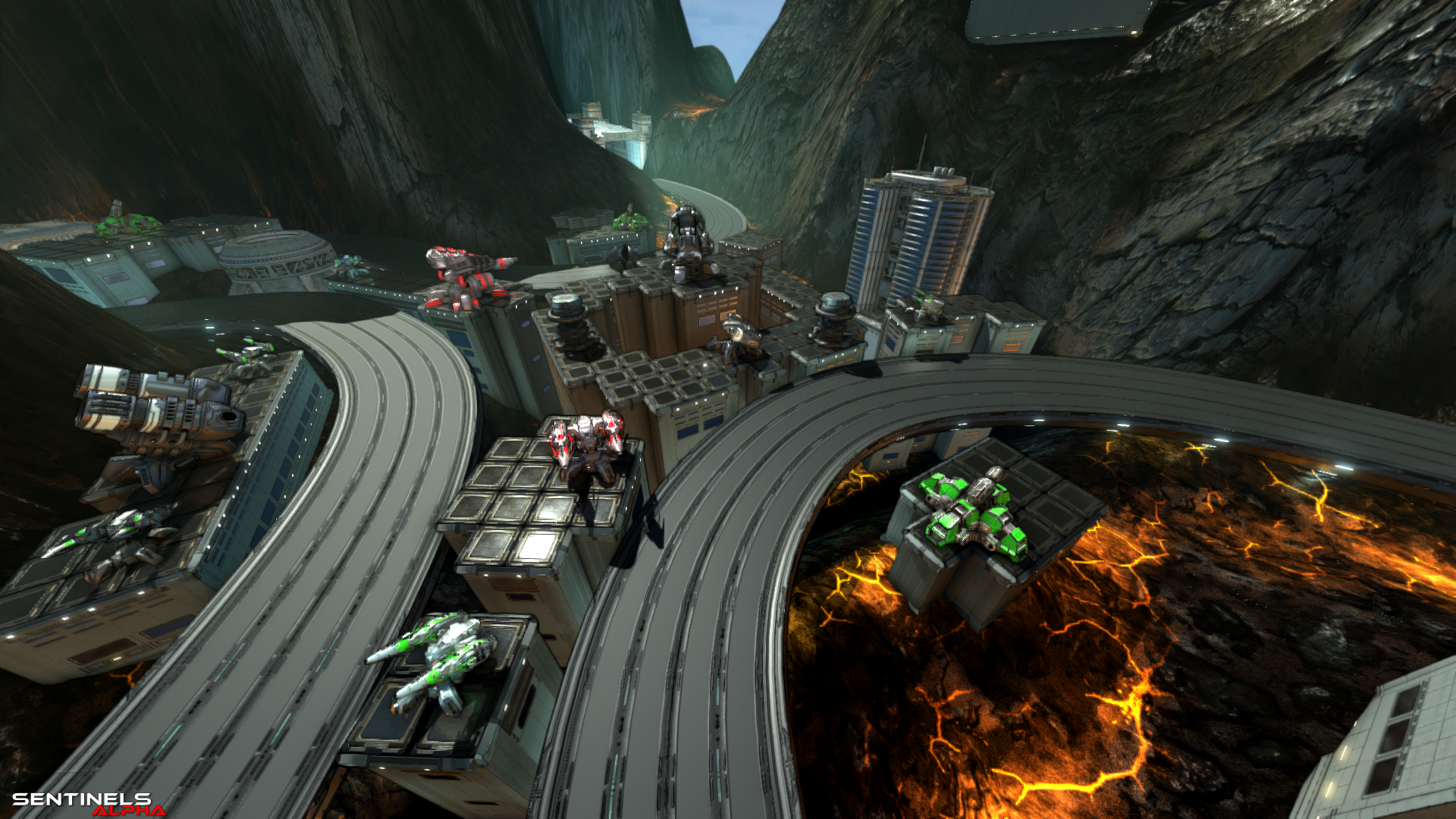 You also have activatable structures – these are specialized towers that can only be built with supplies. Supplies are conveniently dropped by creeps at the end of each assault. You can rain hell with a meteor storm, slow them down with an icy wave, or throw a giant flask of acid on their heads, whatever suits your fancy. 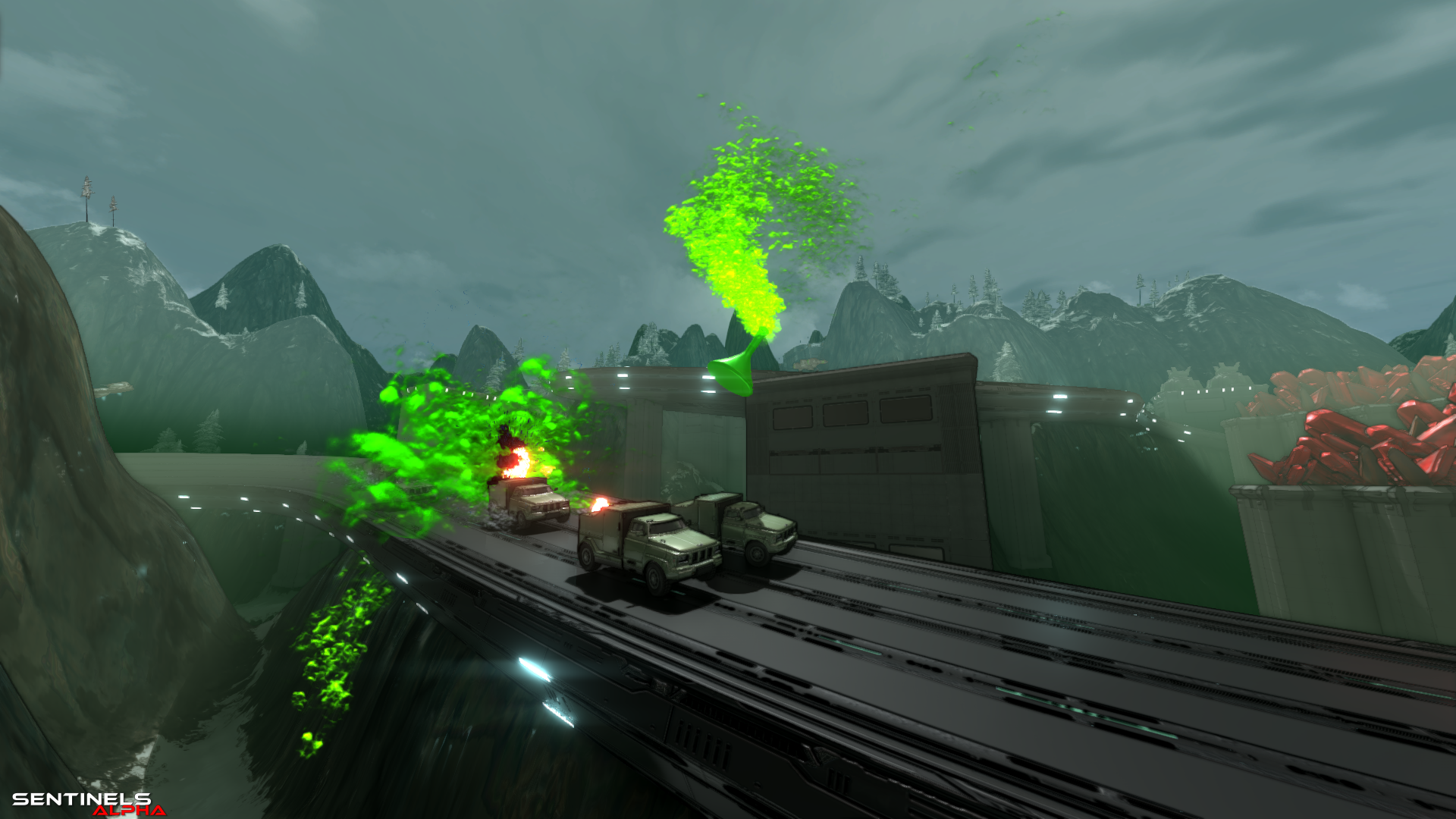 And then you have the big guns. Your commanders are Sam, Katrina, and Frank - three former war heroes that the creeps really shouldn’t have pissed off. You'll take control of their weaponry when you enter first person mode - they’re armed to the teeth and ready to take the aliens down. 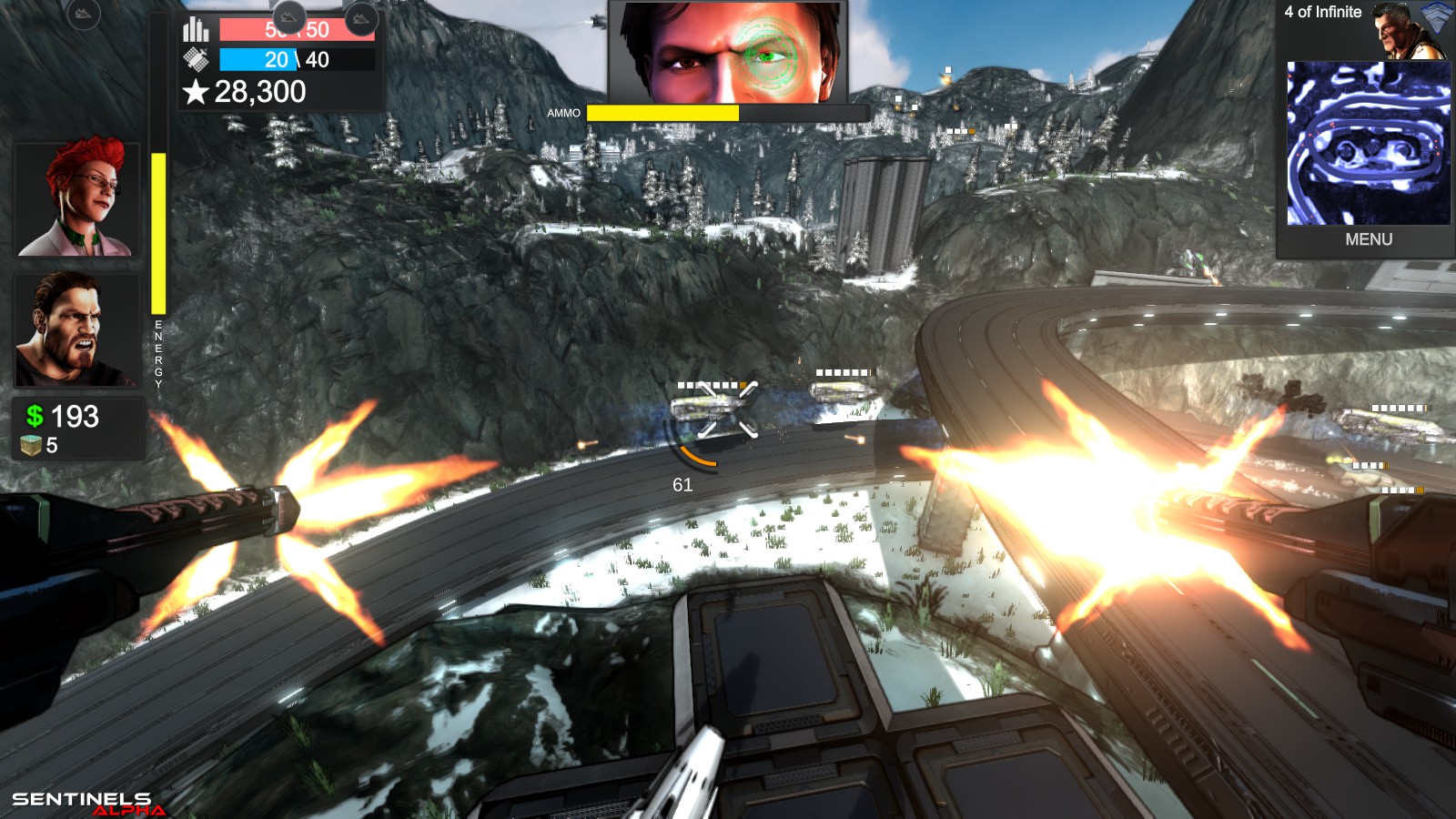 Sam specializes in both precision and spray n’ pray. Among your choices with him are a hefty machine gun, as well as a precise sniper rifle that’s perfect for critically hitting.

Katrina, after a few ‘run-ins’ with some security drones, specializes in shooting down planes and all manner of flying creeps. Among her arsenal, she has has lock-on missiles for a quick, efficient shot, as well as a line-guided missile for the trickier ones.

And Frank… well, Frank just likes to kill things. Great at taking out groups of armored tanks (and pretty much anything else) he brings grenade launchers and MIRV weaponry to the table.

You’ll have plenty of ways to stop the creeps from destroying the world, but they’re crafty little buggers and it’ll be harder than you think. The enemy commanders have powerful buffs and power-ups of their own, and you’ll find some other mechanics ingame that’ll keep you on your toes. We just scratched the surface here, plenty for you to discover on your own. 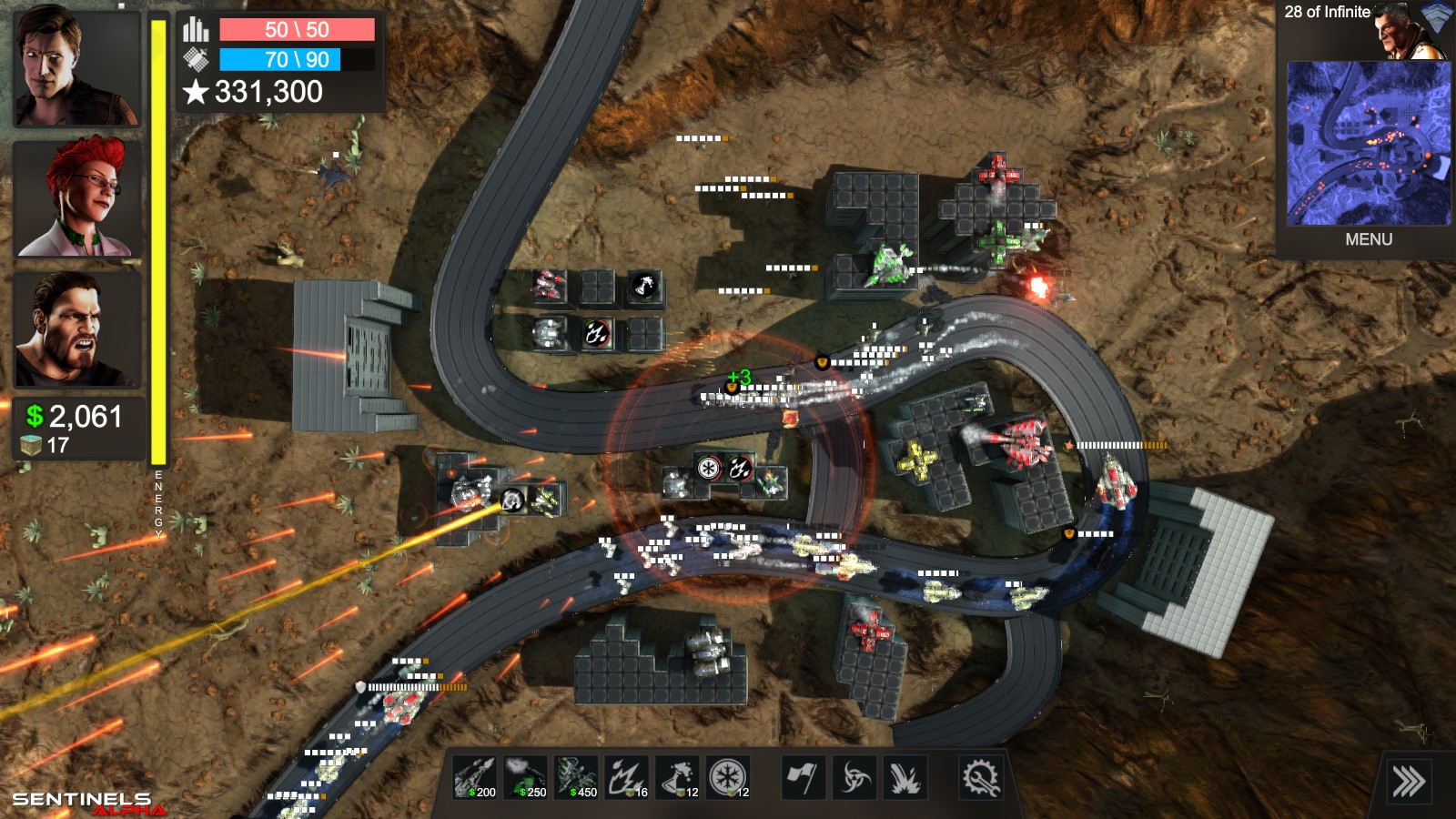 So there you have it. Place your turrets, then grab your guns and jump in. Hope this serves as a good intro for everyone, and if you have questions just post them right here. You can also message us on facebook, or twitter, wherever you like. Sure, we’re small (a whopping total of 2 people), but we're very responsive. We don’t want to be faceless ‘here’s your update’ devs – we listen, and really want to make the game enjoyable for everyone. So speak up, don’t be shy! And we just pushed a build into beta – if you own the game and are interested in testing out the beta, definitely message us what you think! There are a bunch of new features crammed in there, but it still needs some tuning, and we need varied opinions for that.

The following devlogs will be more casual, just keeping you guys up to date on what we’re working on, or anything fun to share. Right now, we’re putting in a new type of runner, one much larger and more formidable than the sneaky guys currently in game. He certainly looks menacing… so menacing that the creep planes keep crashing into him. Not exactly the intended effect there. But we’ll get it fixed, and let you know how it all goes. 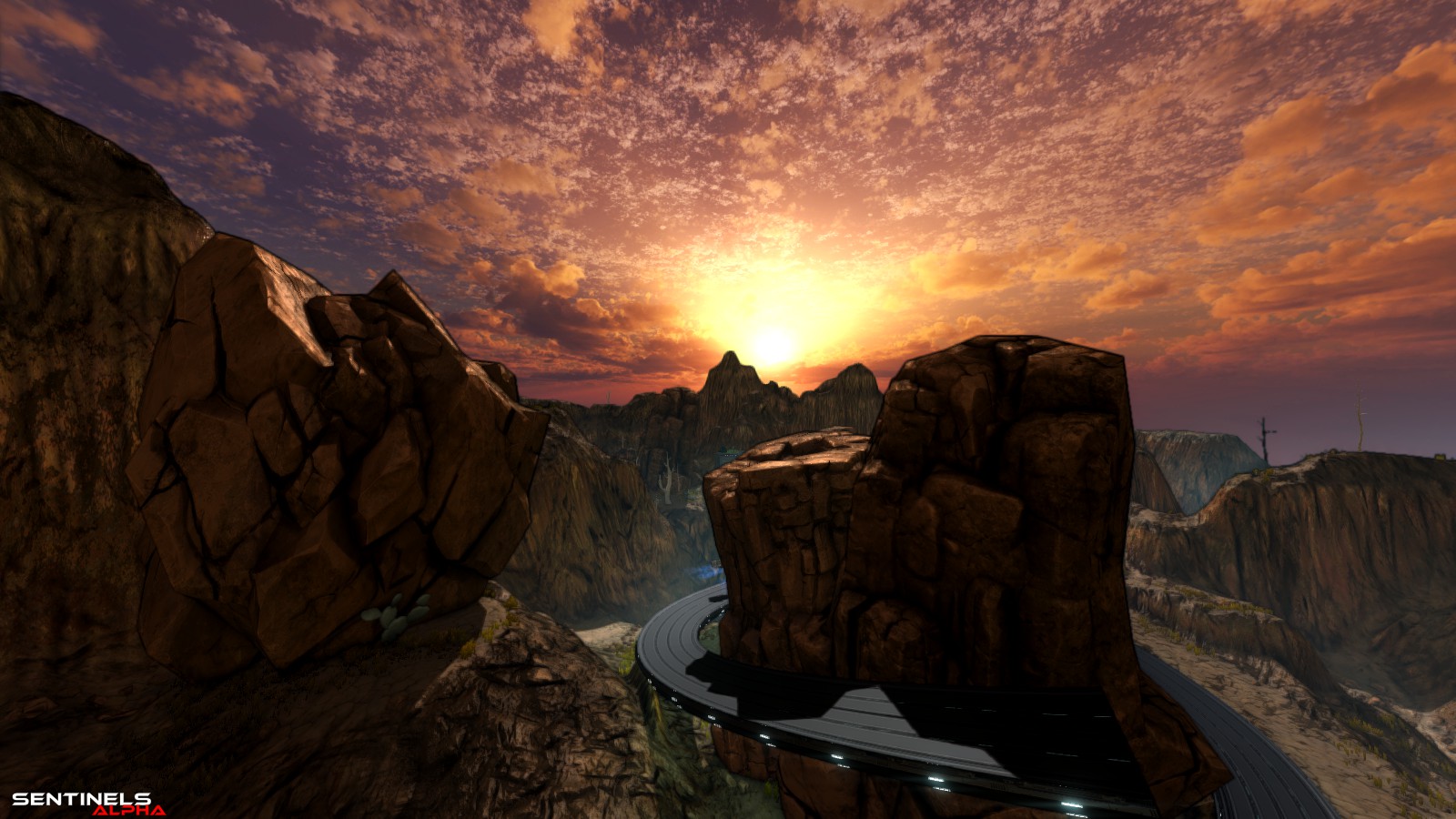