The PlayStation VR-exclusive side game is a 360-degree space dogfighter.

Jackal Assault was originally meant to be an exclusive playable installation for the COD XP convention, but Infinity Ward later decided it would release the mode for PlayStation VR headsets. The game straps you into the pilot seat of a Jackal – a space fighter craft that features in the future-set Infinite Warfare.

GameSpot has also posted their own hands-on experience with the game from Tokyo Game Show – however, they mention it caused significant motion sickness due to the high speed and manoeuvrability of the Jackal fighter craft.

Call of Duty: Jackal Assault is free when buying Call of Duty: Infinite Warfare on PlayStation 4. The game releases on November 4 of this year, while the PlayStation VR releases earlier on October 13. It’s unlikely we’ll see a full Call of Duty game in VR any time soon. 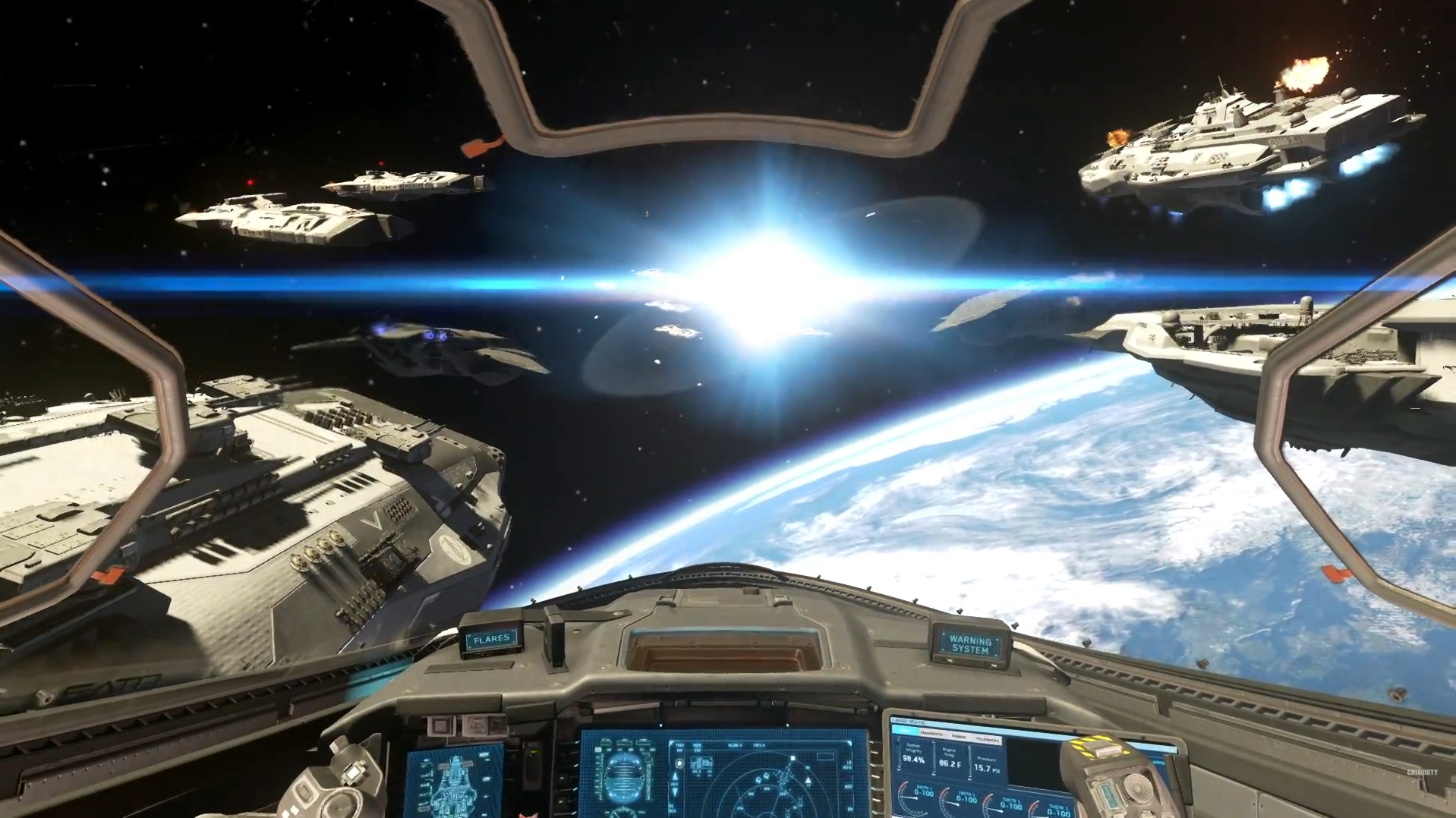