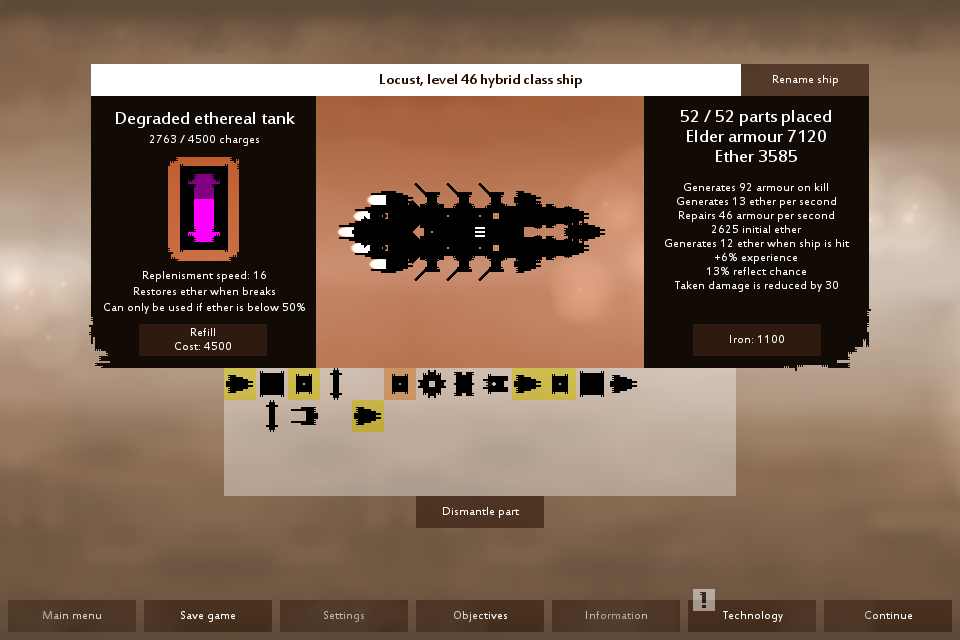 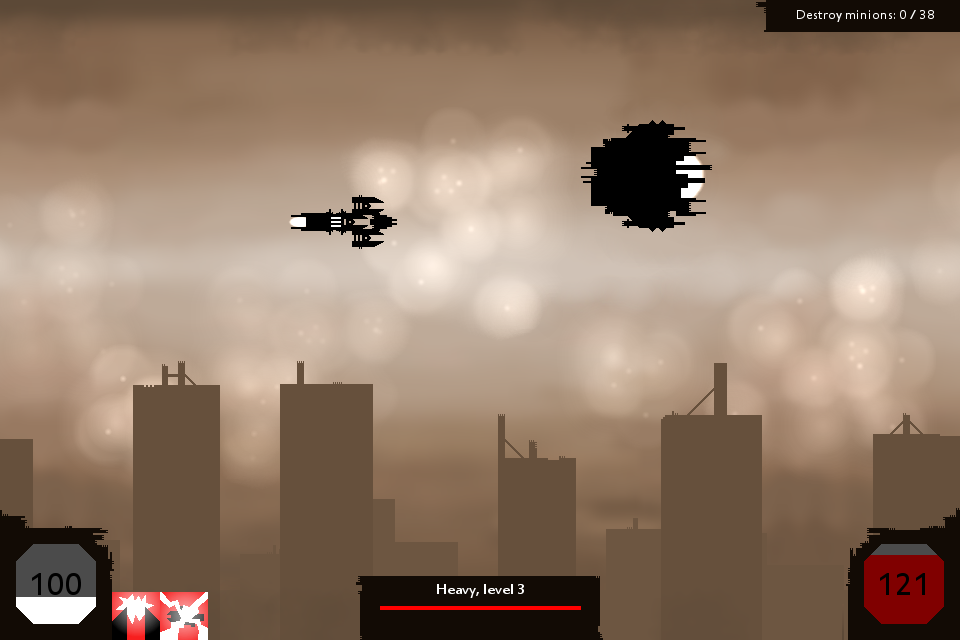 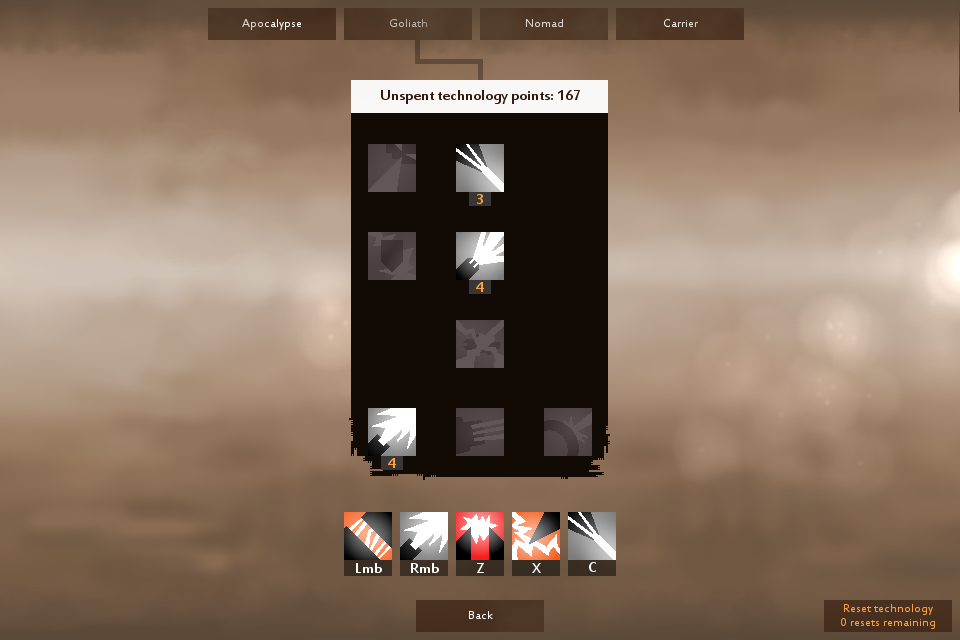 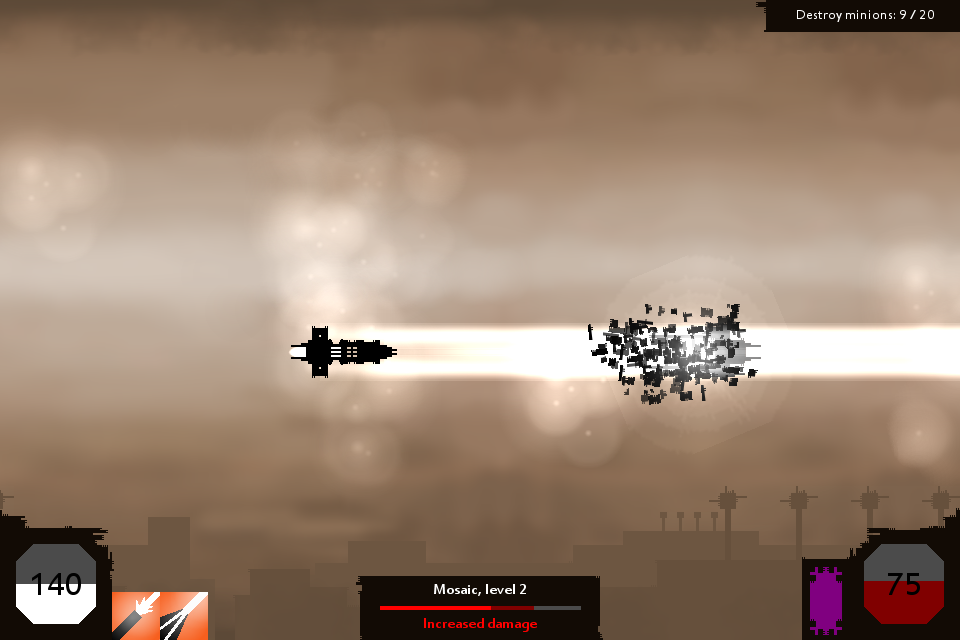 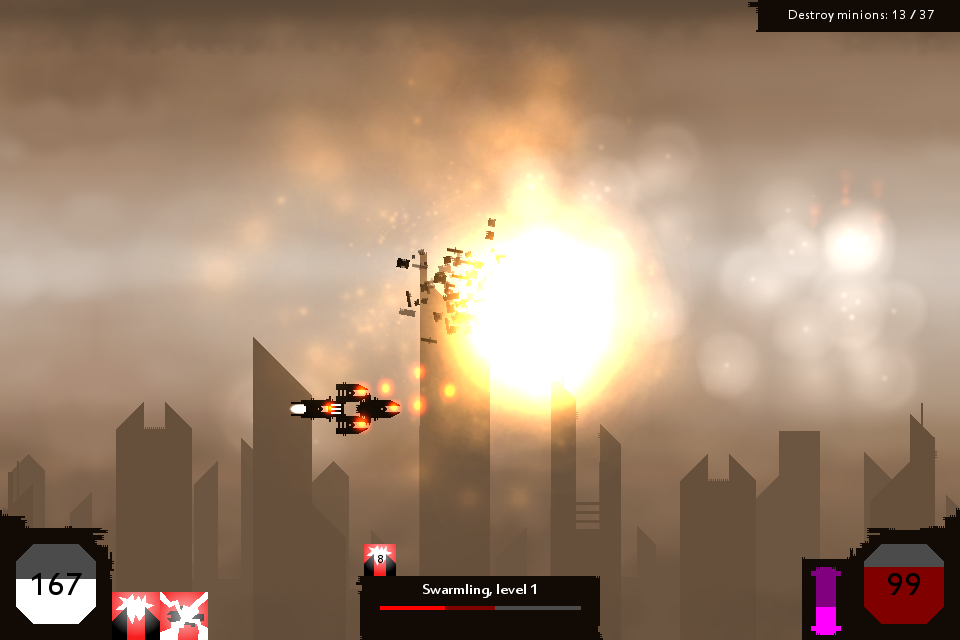 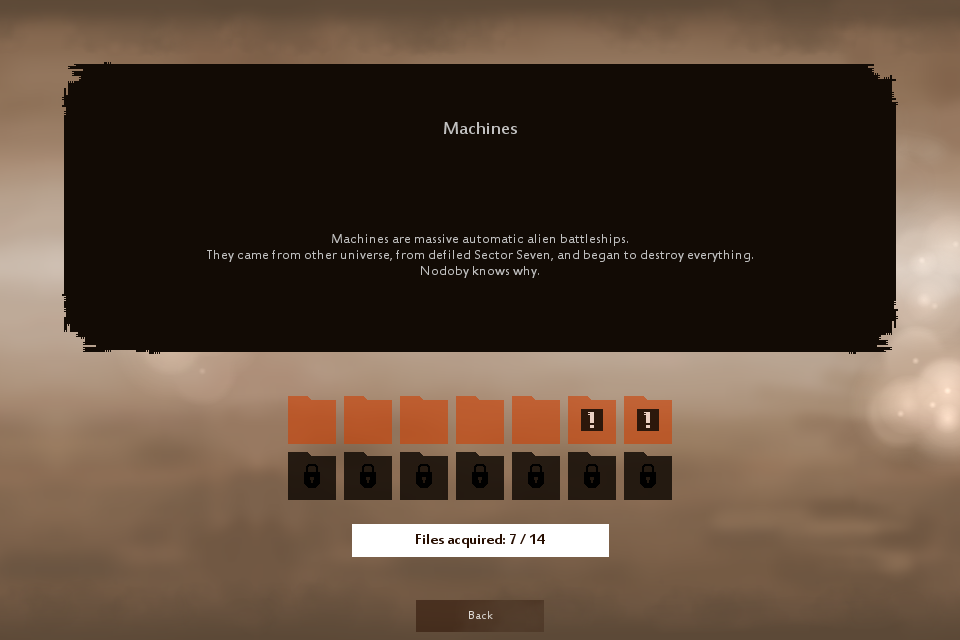 I'm sure I missed something, have fun exploring new version!

Don't forget to tell me if you dislike something/see something broken, I will do everything I can to fix it.
Next update is probably full screen mode for most, if not all resolutions and maybe some new content, like new enemy!