Was released the new edition of second update for Endless Summer mod — The Real Hunting.

Continues the case about updated versions of Endless Summer mod and all updated for them.

(Little historical background: originally Endless Summer and all three updates for it were released in 2011, but were popular mainly only in Russian GTA-community.

In last month I started work on updated versions. I wanted to make a new quality translation for mod, to English-speaking users could play it.

In August was released updated base Endless Summer mod and updated edition of first update for it — Summer Continues).

The Real Hunting update is focused, mainly, on the hunting, and adds different new things.

Is the fox. You can hunt on them: in real life foxes usually do not usually attack people, but in our mod not only this is possible (bears in real life also do not open doors of your car!). You can find foxes near the farms in the fields (they like to eat chickens), as usually fox — is the completely new model which does not replace standard model, and have new sounds. 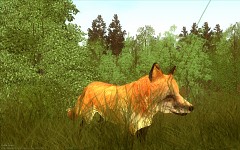 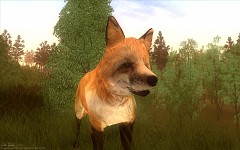 Now animals will not disappear, even if you are miles away from them, this make hunting more dangerous. 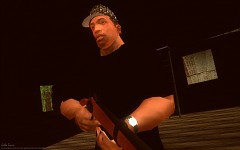 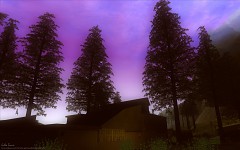 Hunter's House was extended: now you can enter the attic — it is new cozy interior with sofa and some other furniture, there you can get rest from the hunt. Just press E near the stars in house to enter there. 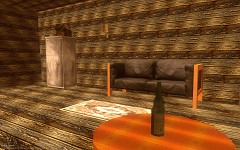 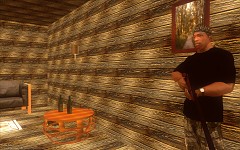 Chickens, farms and other

For vacation in countryside: enhanced textures of some farms.

Also: improved beach textures, fixed some other textures, enhanced model of loudspeakers on the beach, some other fixes. 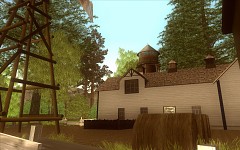 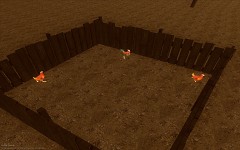 Special for updated version of update

Besides new English translation, was added MIP-maps (this optimization reduces the load on the graphics card and helped to get rid from blinking of textures) on all new textures, made new beautiful high definition textures for forest and Mount Chiliad; made new LOD-textures (that displaying from far distance) for countryside. 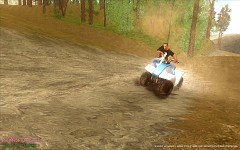 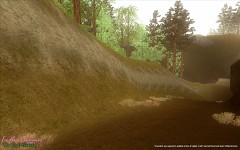 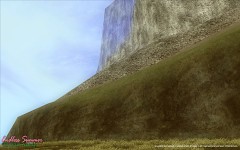 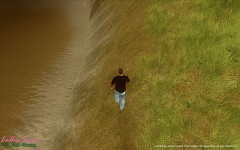 Install Update 2 only after base Endless Summer mod with Update 1. Wait for new edition of Update 3 and Full Edition version.

I guess I'll wait for the Full Edition ;)

I'm looking forward to Update 3 and the full version.