Second after Recycler Orange Moon boss is coming to Orange Moon in the upcoming level 7 update. 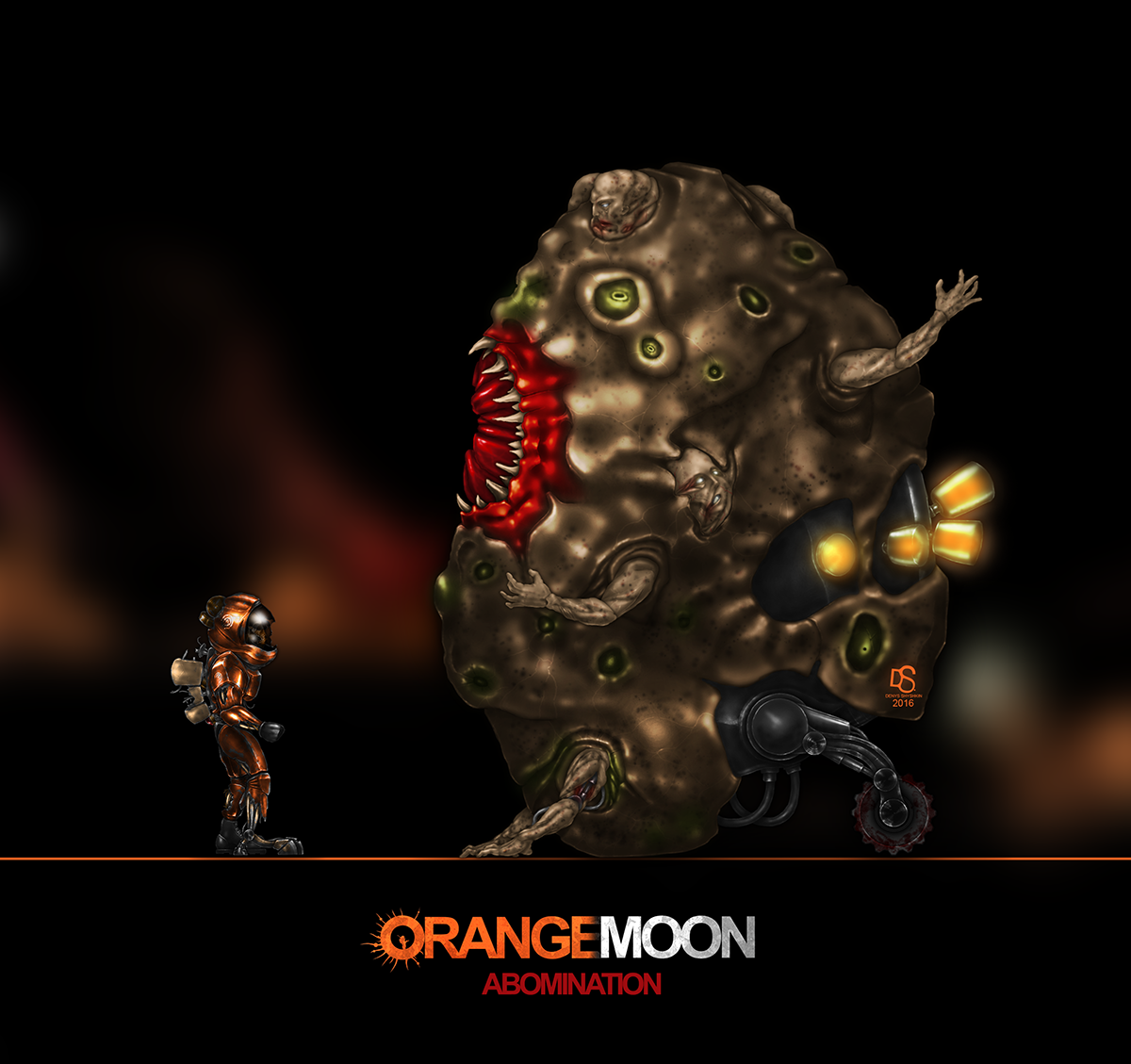 Made out of Orange Moon lifeforms, human and mechanical parts, this abomination lays toxic smoke bombs and spits acid. Upon approach it spawns highly flammable toxic clouds around itself as a protection from predators. It is slow and clumsy, obviously an experiment gone wrong. Uses pair of augmented human hands to drag its huge body around.

Quantity on the moon - unknown. 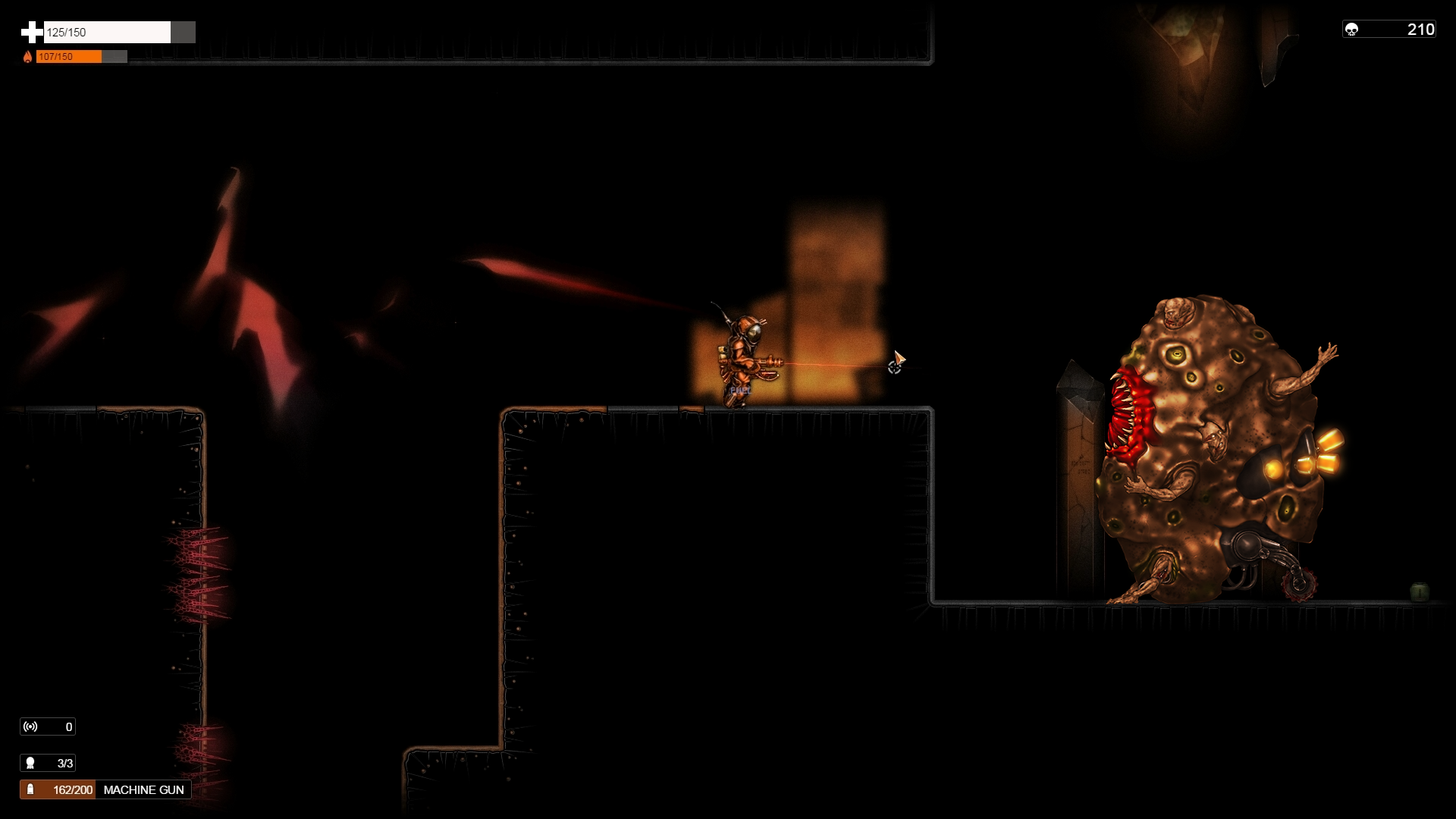 Who is to blame for their existence - raiders, aliens or Moon Resources Corp.?

Below some details of a boss 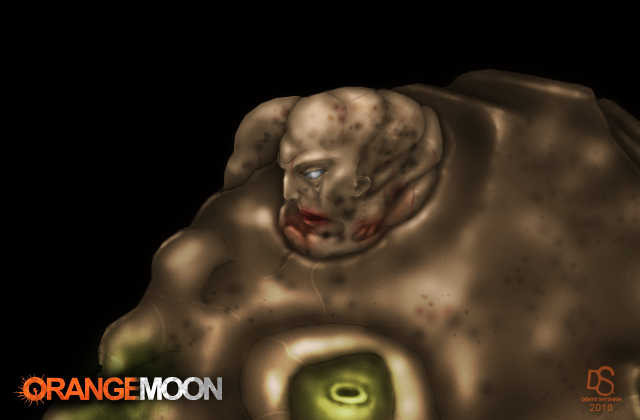 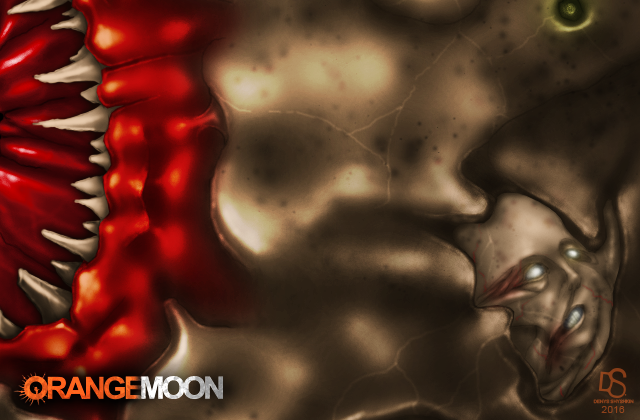 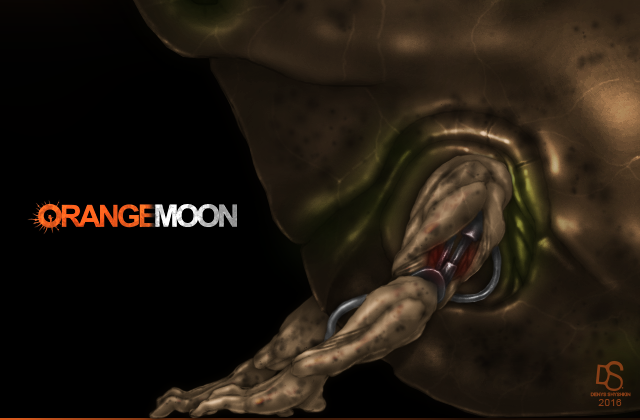