it's time for the next Dev Log of our Game "Planet27".Today we have published the first "Content Update" with Version 0.1.0.It's include some major changed:

Now there is a profile in the game which holds the level and the earned crystals of your commander. Now you can use the Crystals to unlock new Units or Upgrades before you start the next game.Also we have now a population limit of your units depending on your level. Level 1 maximum 20 UnitsLevel 2 maximum 30 UnitsLevel 3 maximum 40 UnitsLevel 4 maximum 50 Units for that we build on new Unit and one first upgrade. Also some maps can only plaed deping on your level.We have also build a new Map with a new big enemy Unit and Options Goals to earn bonus Crystals.Here are some pictures of the new Version. Any Feedback is welcome, here on discord or on itch.io

And now Some nice Pictures of the new Version: 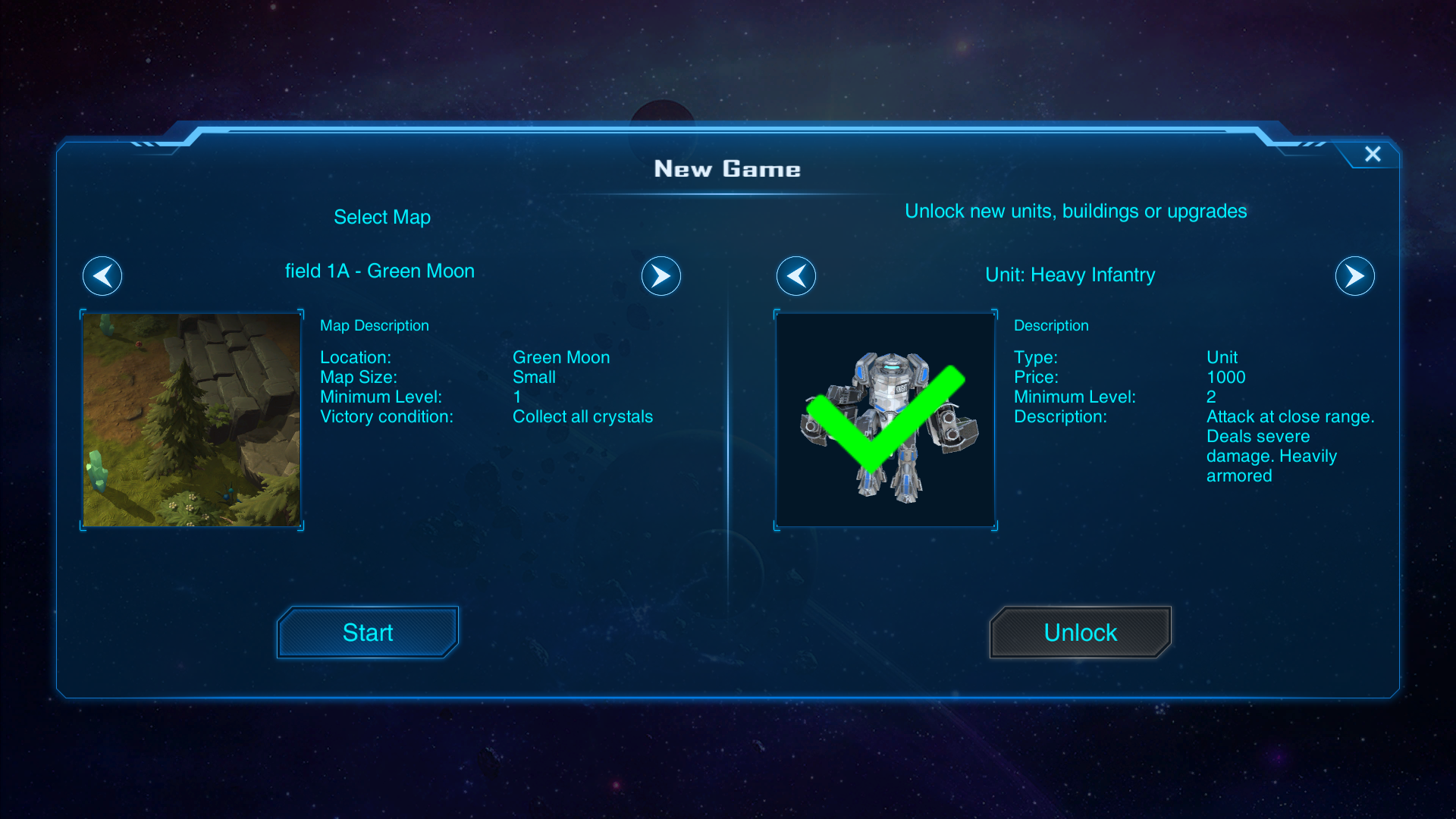 Optional Goal (rescue the survivals of the crashed ship) 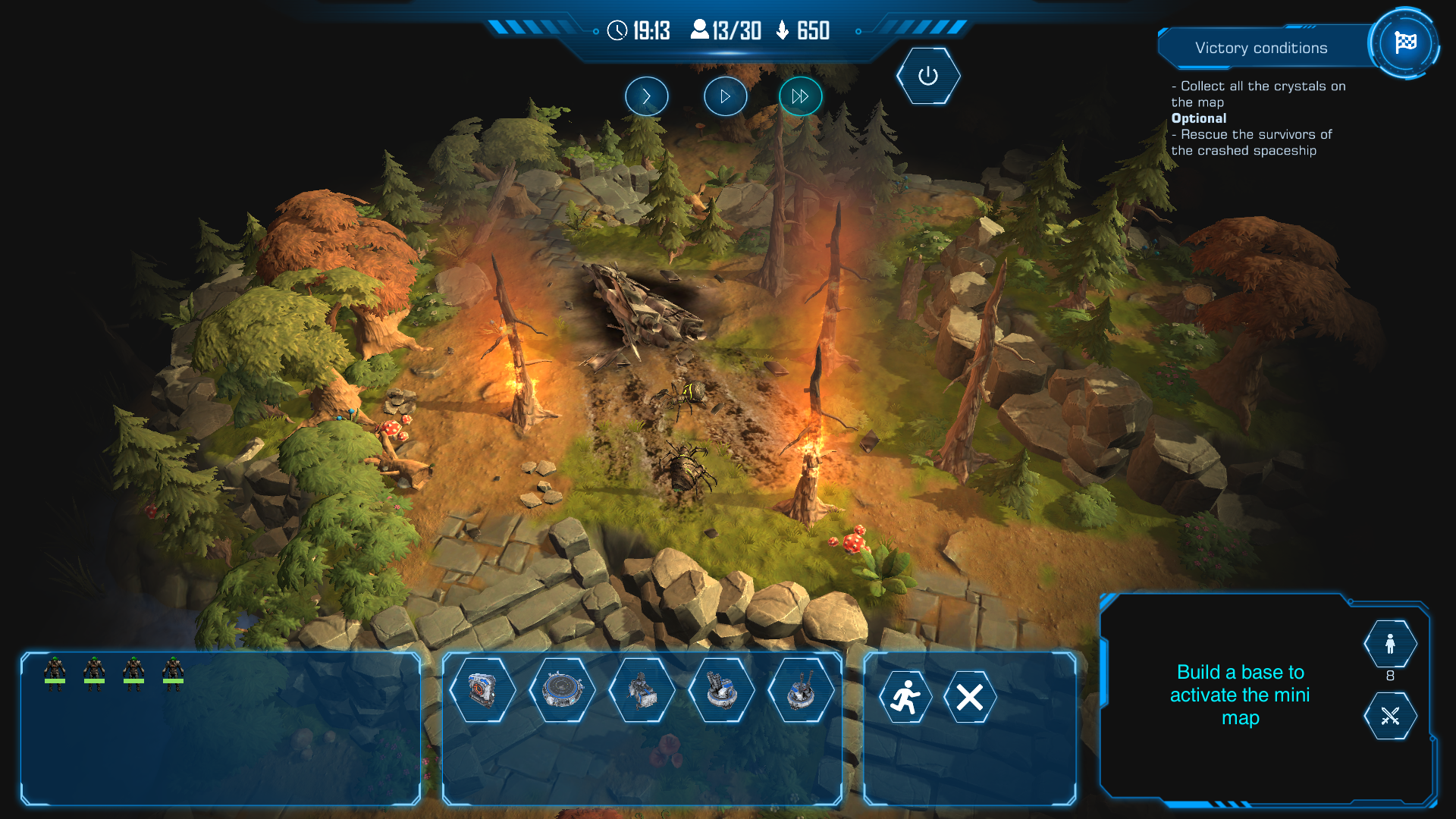 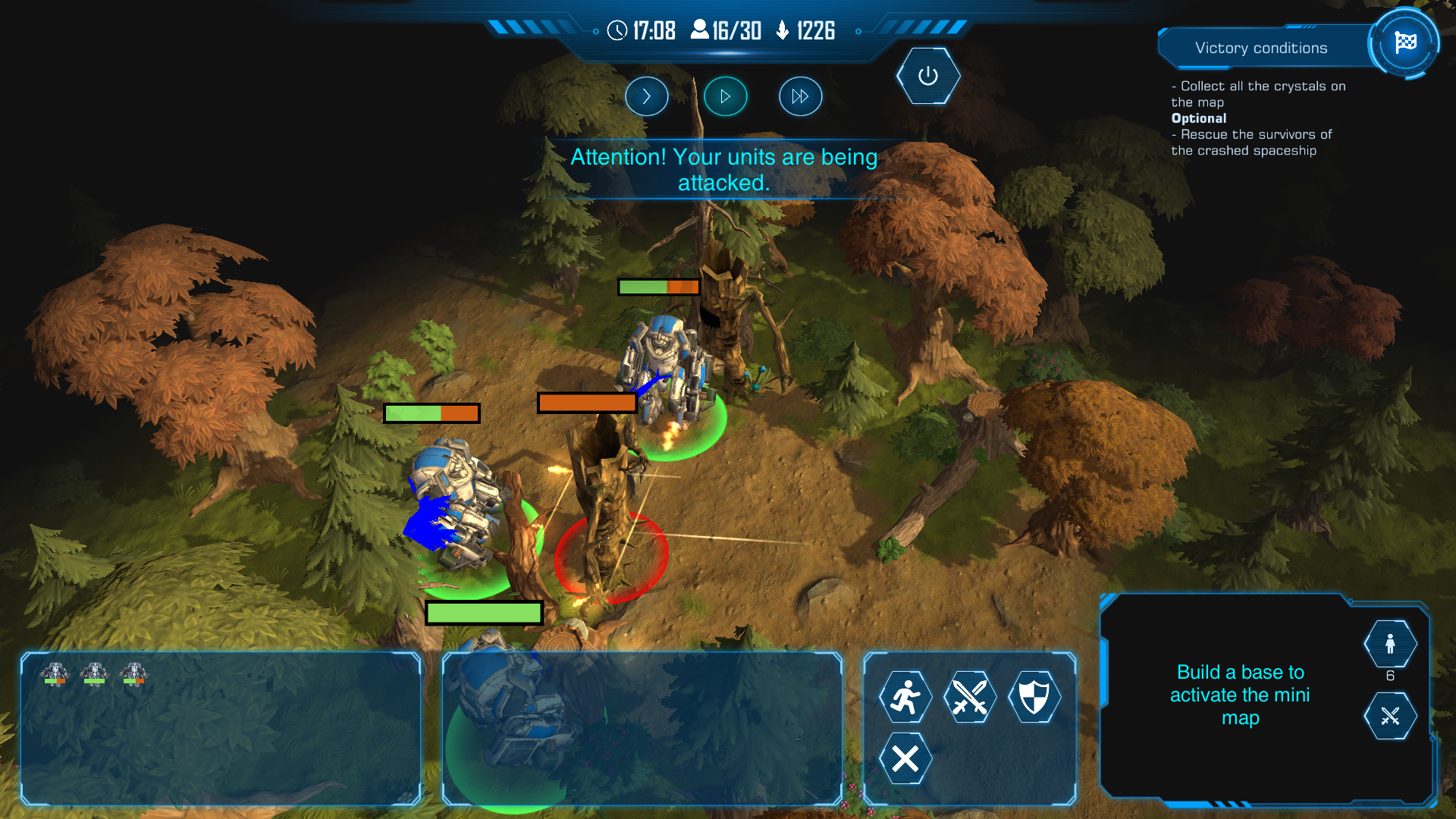 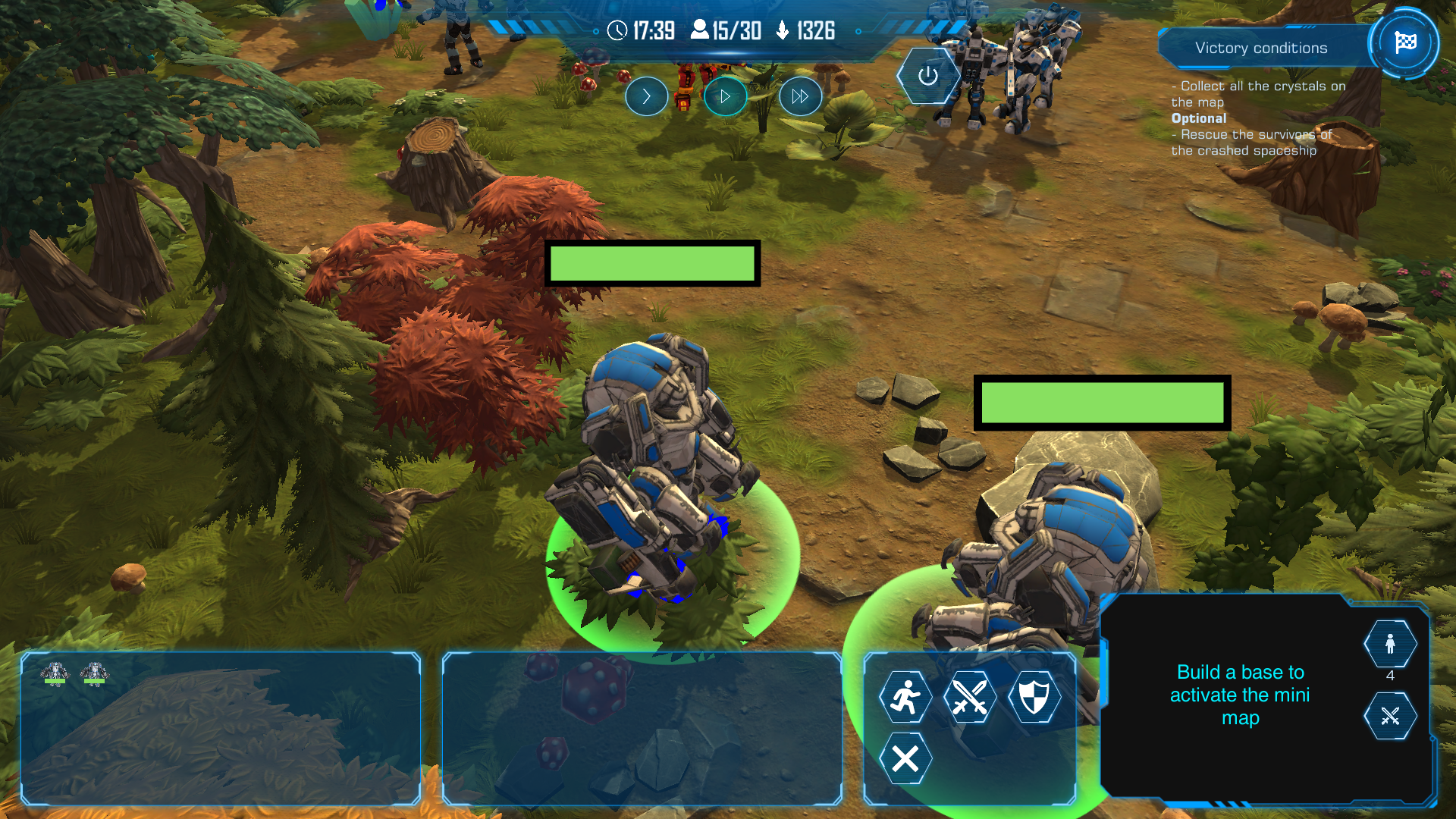 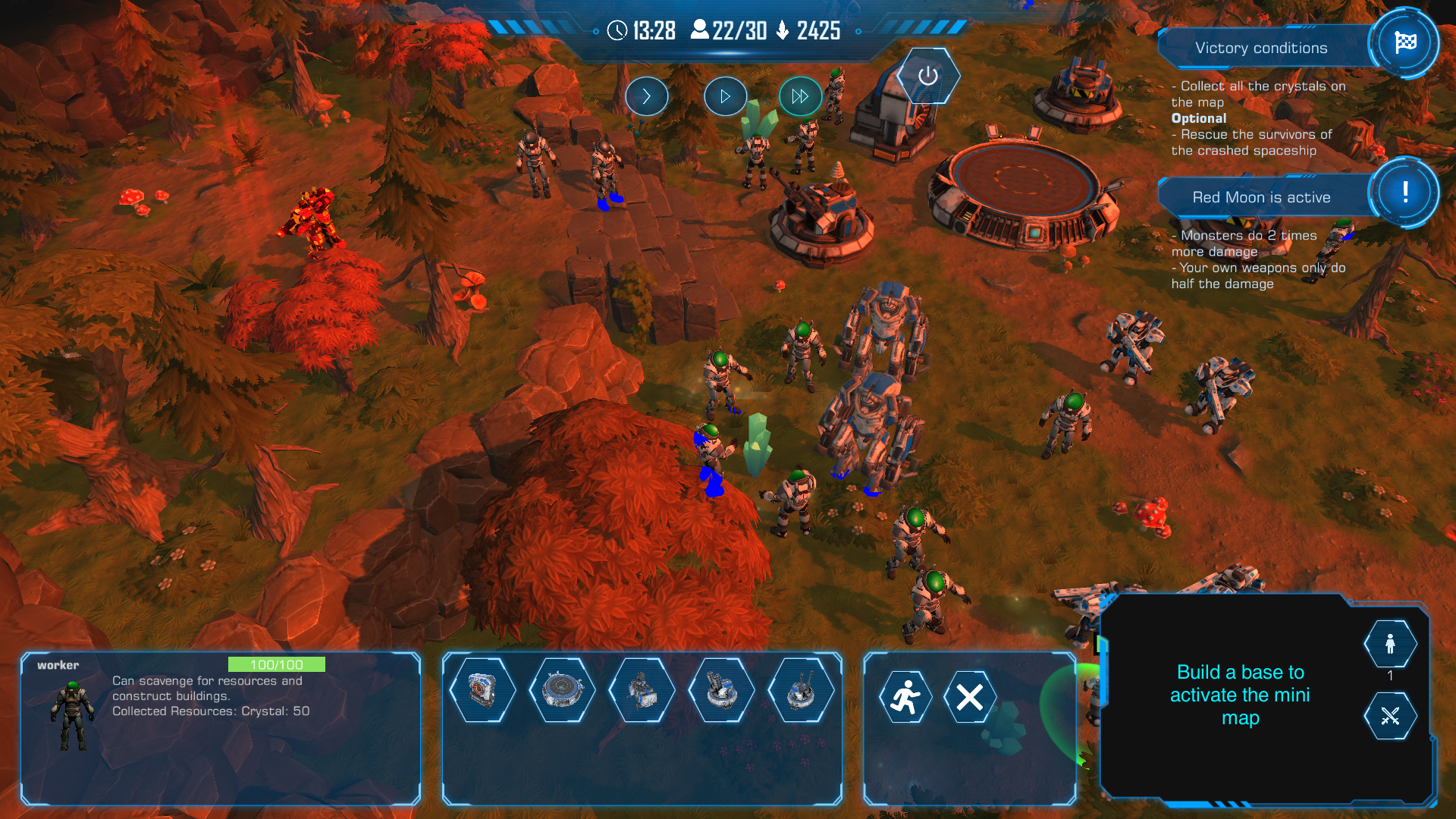 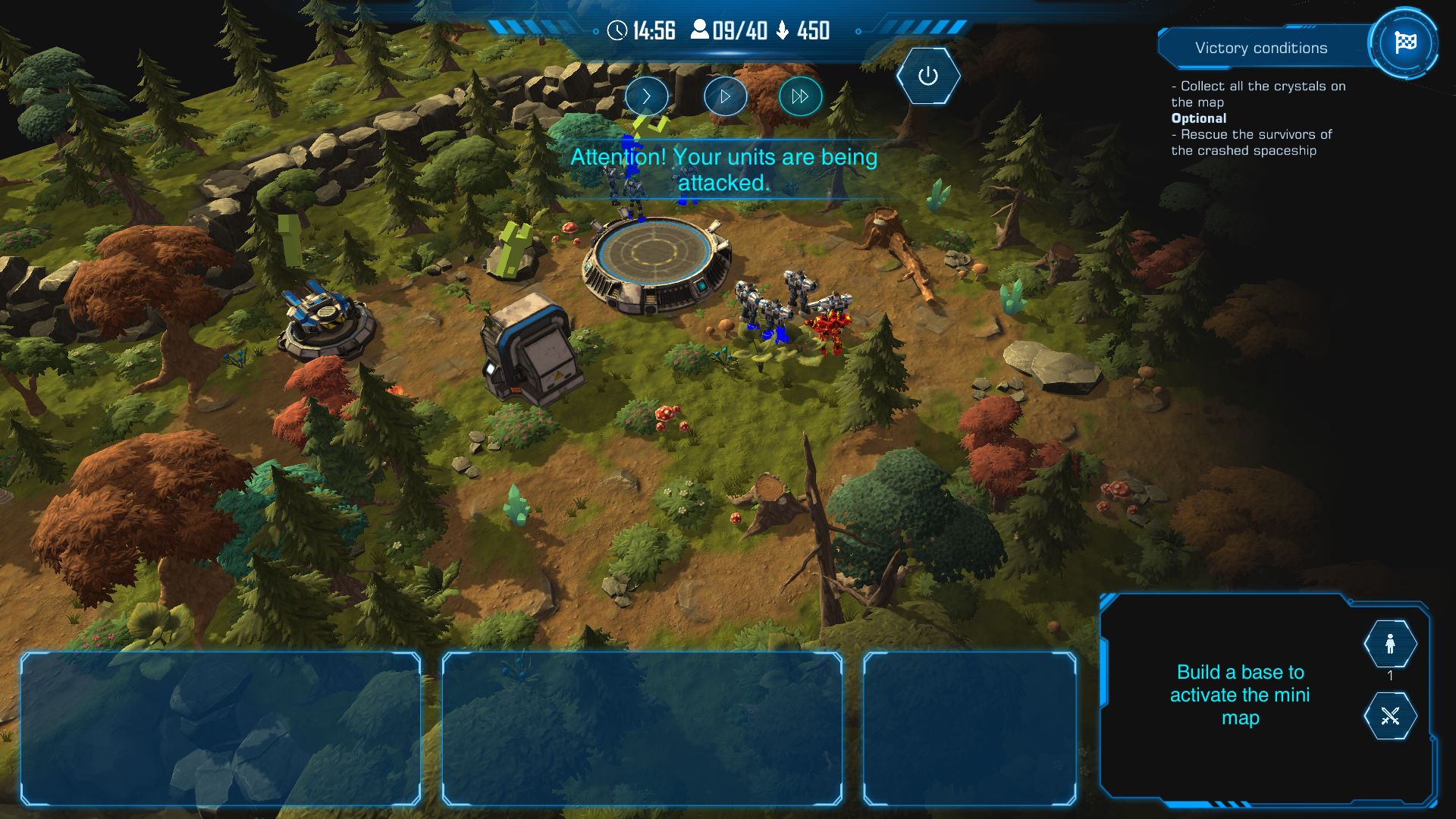