The year 2016 will be over soon, so we'd like to take the opportunity to wish every IndieDB user the best of the best for Christmas, as well as the upcoming year 2017 - may everything go well for each one of you!


That being said, it's time of a bit less optimistic news, as we won't be able to release Zniw Adventure in 2016, as we initially hoped. While we worked really hard to meet the 2016 release, real life and other factors got in the way, and we didn't want to release a rushed and unpolished game. Don't worry though - the game will surely see the light of the day in 2017, so keep looking for our other updates. ;)

And now for the other news... 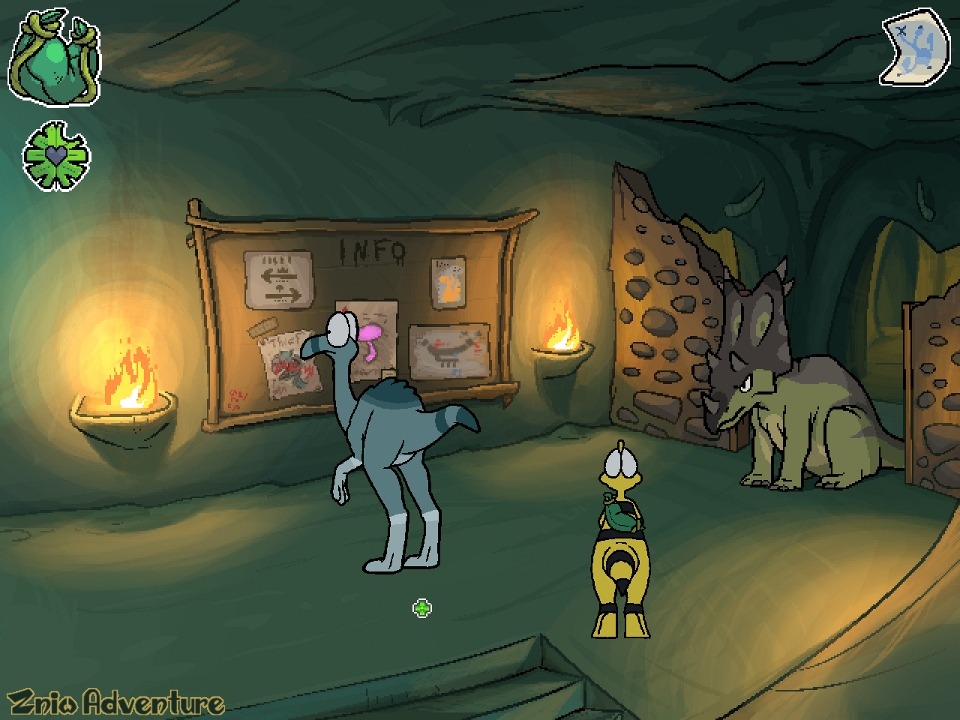 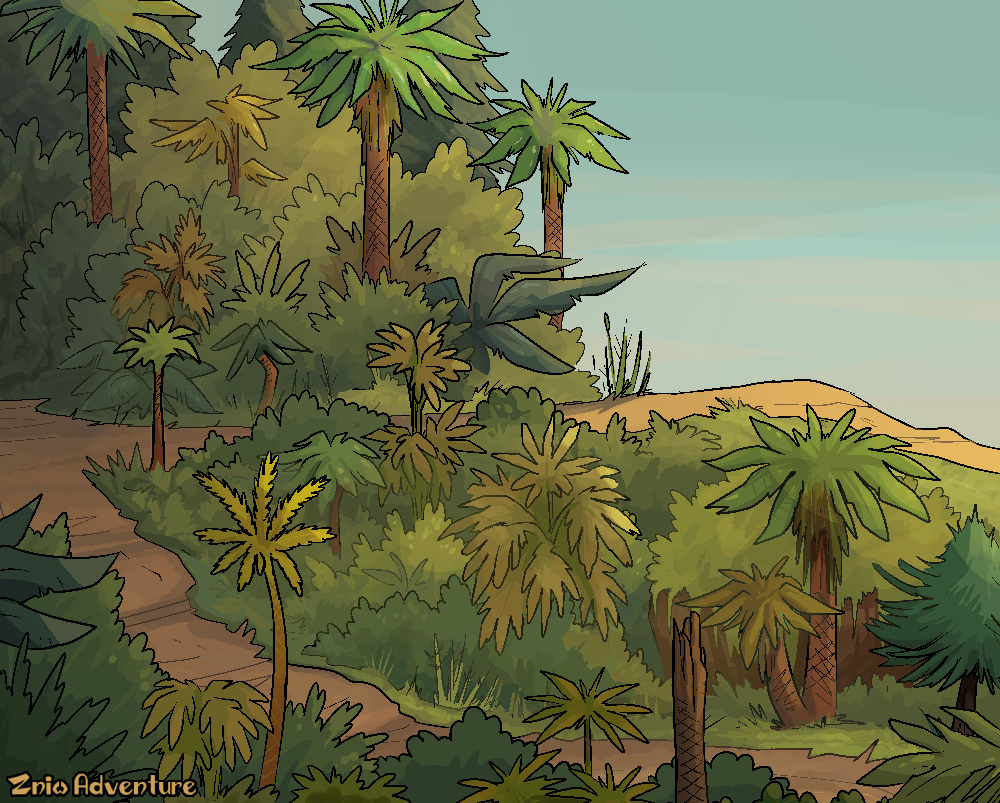 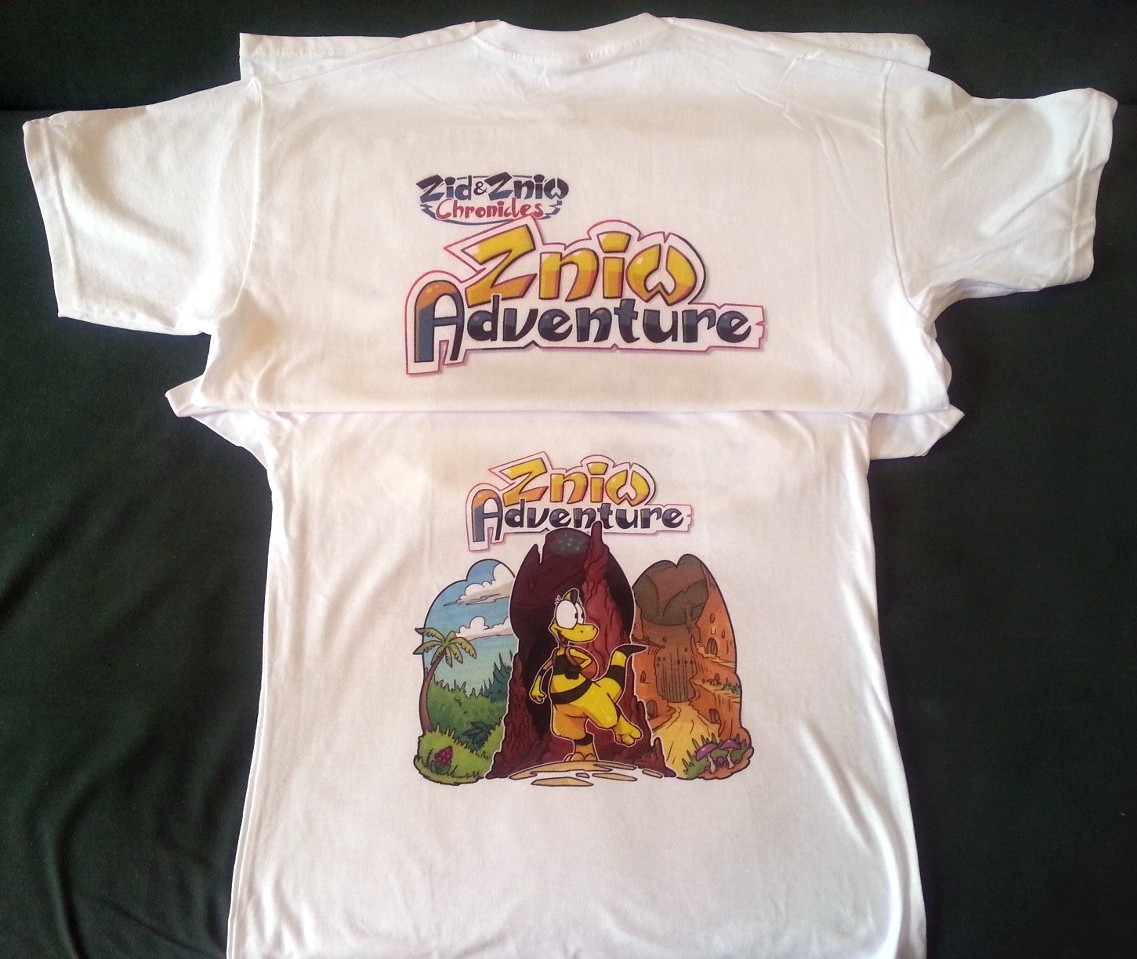 And that's all of the information we wanted to share with you today. Thank you once again for your feedback and support - see you in 2017. Until next update, friends!