We composed the game logo for Scott in Space, shaped the game universe map and drew some direct player feedback for collecting items.

We finally got a logo for Scott in Space! 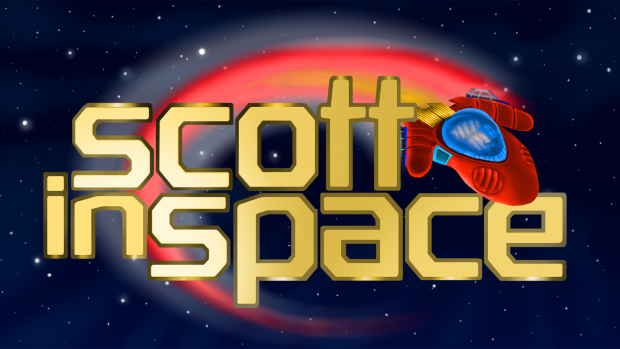 Yet, the space ship is empty… Scott will be put in the starship later on when the assets for our main character are finished.

The universe map on which you can travel from planet to planet and choose which locations and levels to visit in Scott in Space is getting closer to its final look: 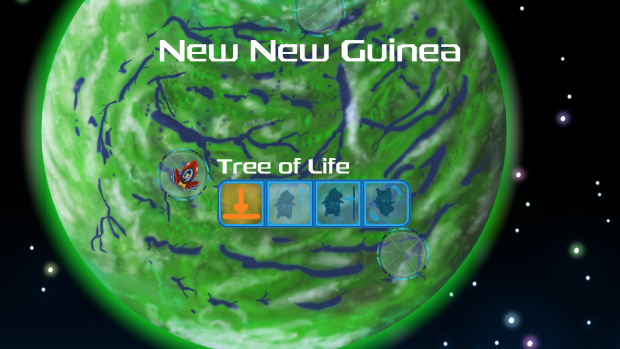 Here is an early concept for comparison: 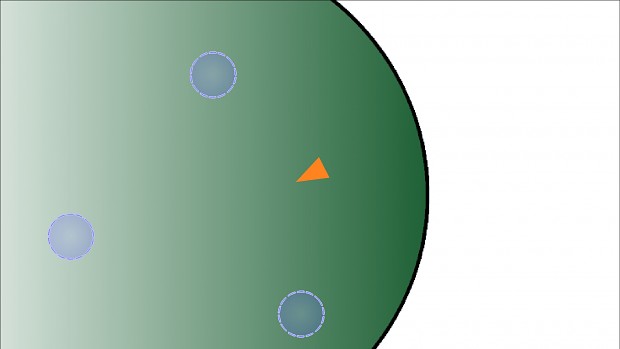 Sar far, when you collected items in Scott in Space, they just disappeared. Now I added a player feedback effect that spawns green circles that grow and fade out. This should display: Hey, it’s green, it’s good – apples are good (who would have expected that?!

The score text, of course, shows how much score you get for selecting this specific item. Which is a matter of transparence (the player gets direct feedback about his progress on the score) and also a matter of reward (hinting the player on the fact that he his making progress actually).

I went with a gif rather than with a video to quickly preview the desktop version effect. The quality is… well, gif. But it gets the job done. I guess.

I had a lot of trouble implementing this effect. Why? On mobile, spawning the circles and text objects at the same time – the text object with a WebGL shader on it, the circle with that growing and fading behavior – the framerate dropped furiously. I found a solution to this challenge and although I do not 100% like it, it’s something I can live with. I added a slightly different effect for the mobile version where there are no green circles, but the apples become green icons and fade out. This is way less performance intensive because the green version of the apple is just another frame of the object which means no spawning is included in this process. Apart of the texts which do not have a shader on it on mobile now. It still looks good and yeah, I can live with that little compromise. After all, it took me about 8 hours to get this simple effect implemented thanks to the mobile performance challenge. I planned about 20-30 minutes for it.